The Lightning Girls, along with the players of course, have advanced to the NHL Final Four by giving the Canadians a revenge beating. This is my quote from last year’s playoff elimination loss to Montreal:

“Comprenez-vous? No, I don’t understand how the Lightning’s great 101 points season could end up in a playoff sweep loss to the Les Habitants! It’s all french to me. BUT, wait until next year, the foundation is set.” Wow, what a prognosticator!!!!

The next opponent is the Blue Shirts from Broadway. Unless the Rangers borrow the Knickerbocker’s City Dancers this Cheer competition is the Lightning’s by default.

March on to the Stanley Cup.

We added many photos to our playoff album, enjoy. 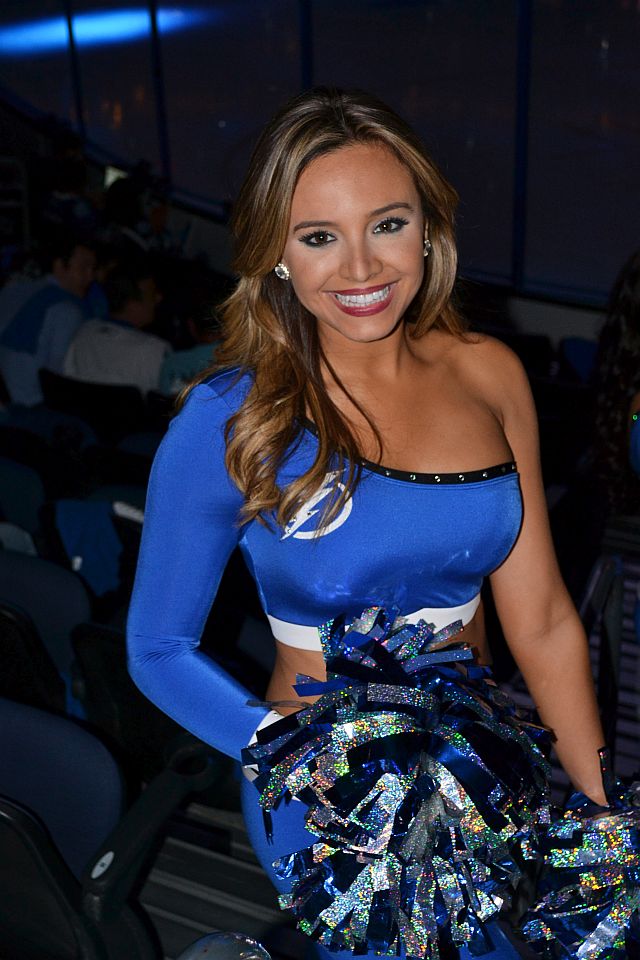 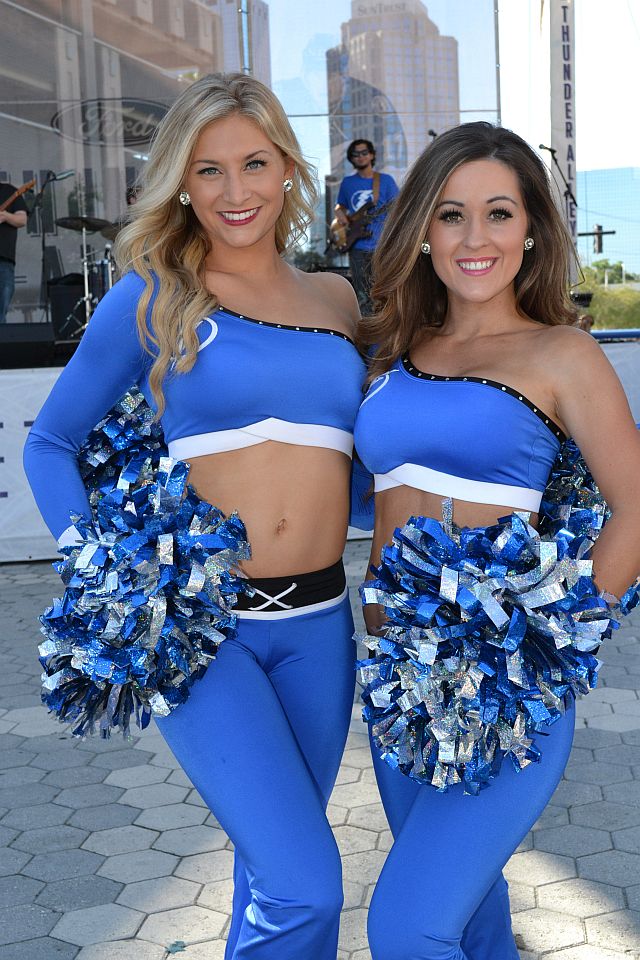 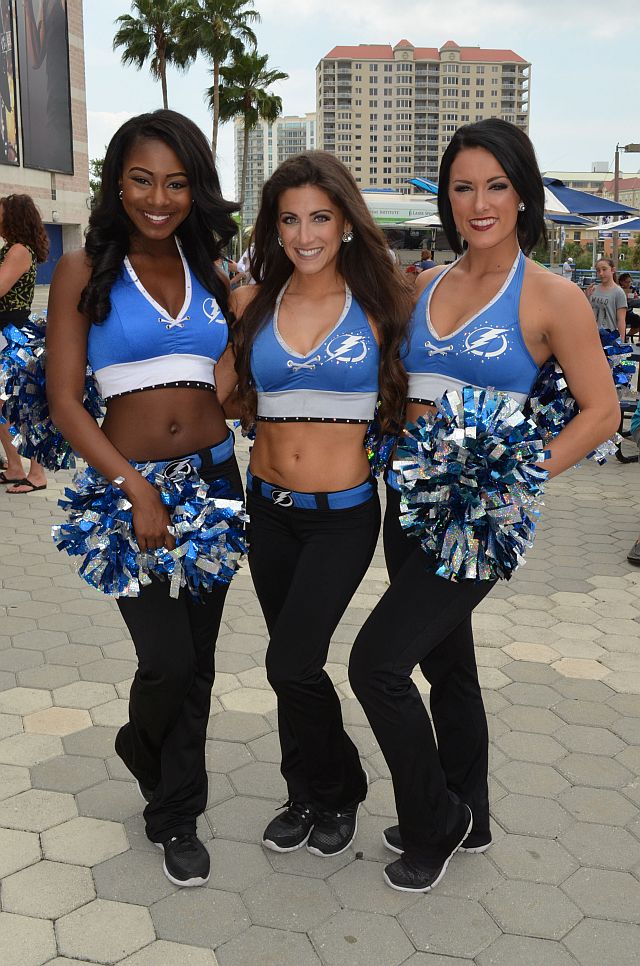 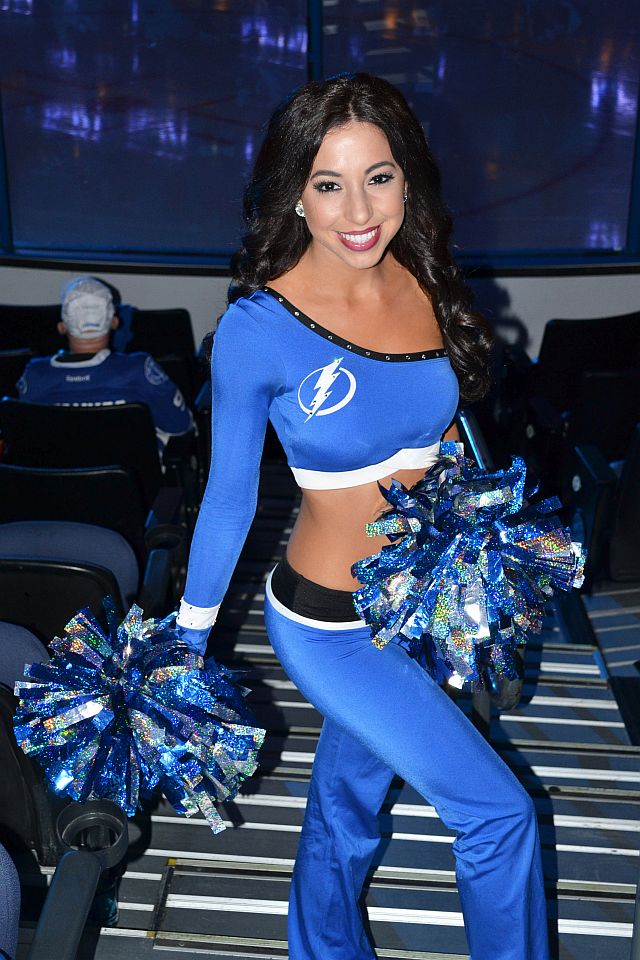 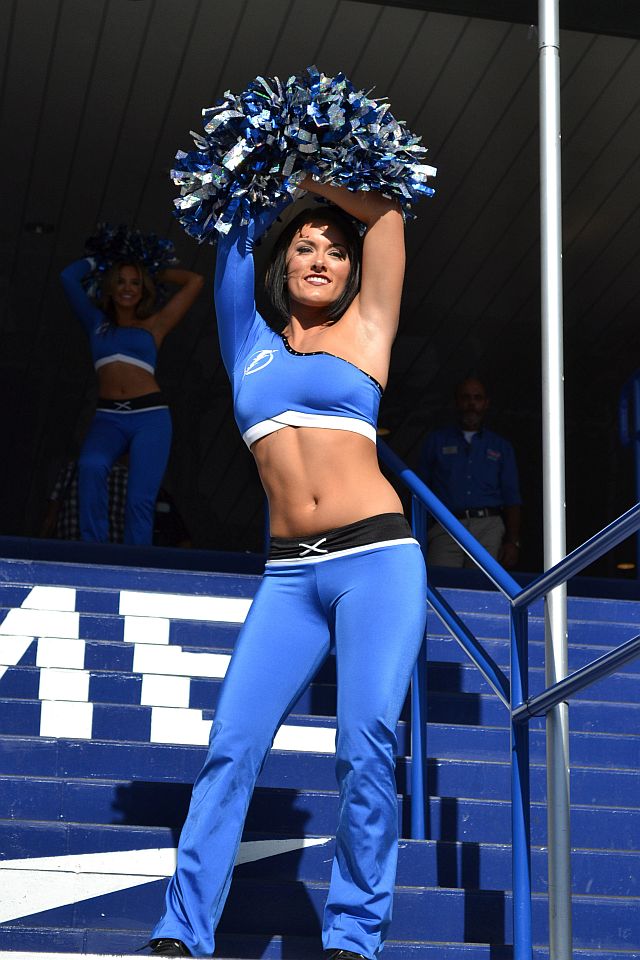 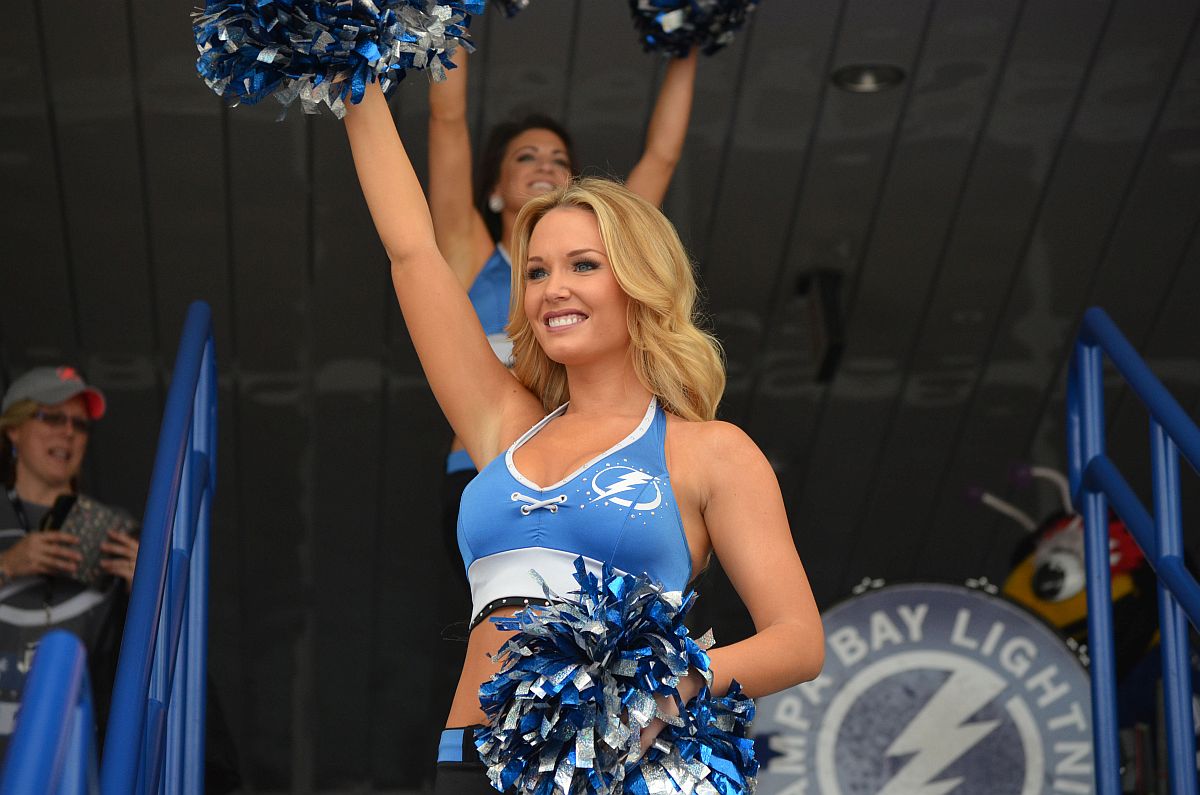 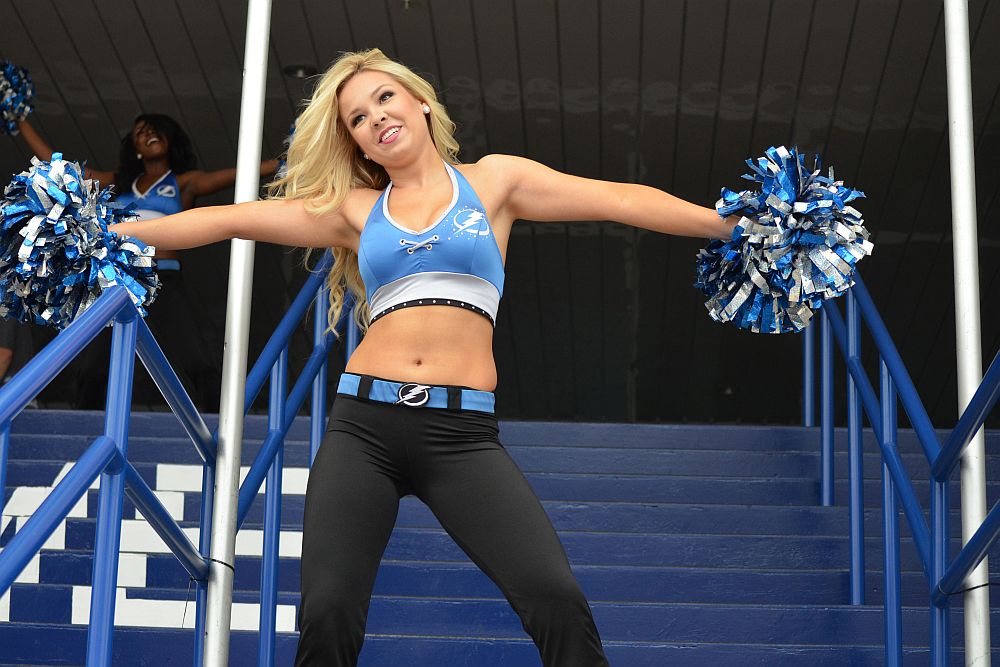 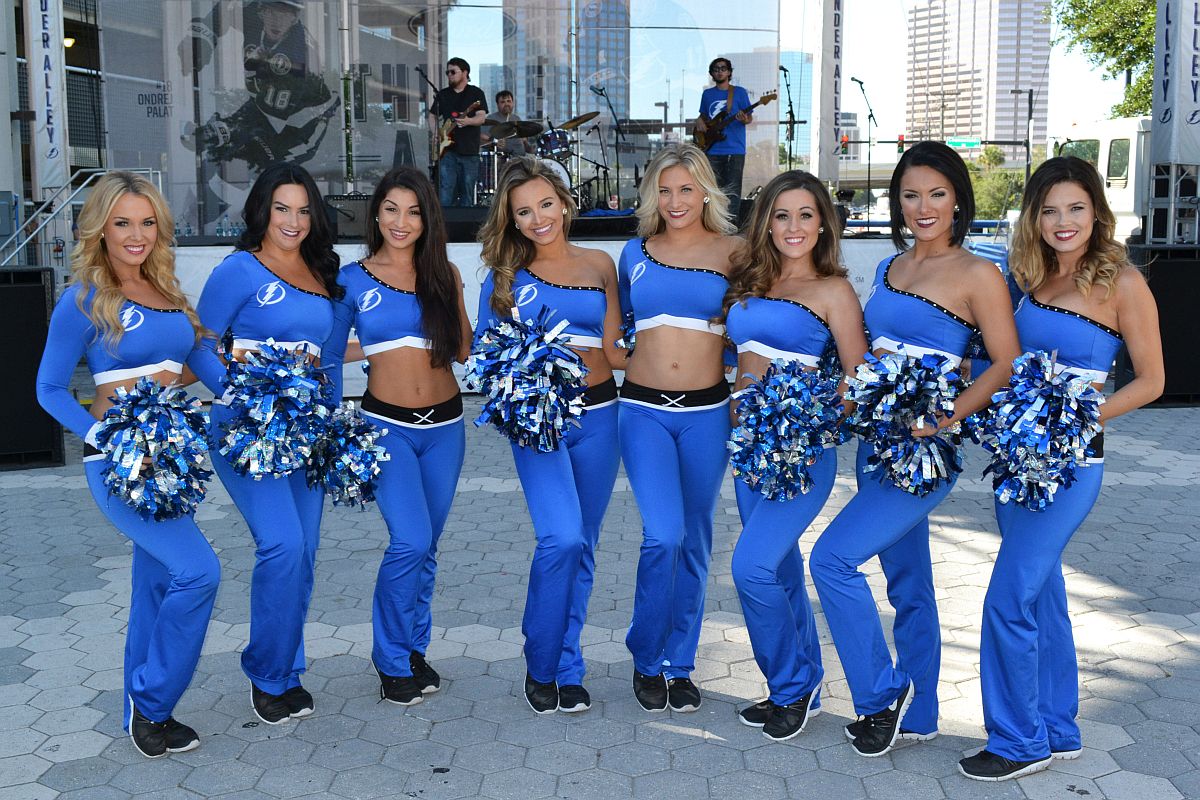