We first met Ginger in the 2015 season as a member of the ROAR of the Jaguars. She represented the Jags for three seasons and went to Orlando in February of 2018 as their Pro Bowl representative.

We didn’t know but last season she joined the Redskins and at year end was chosen Rookie of the Year. This season we were lucky to spot those magnificent eyes behind a mask on the Washington sidelines. She can move around but she can’t hide from Ultimate Cheerleaders! Congrats out to fan favorite Ginger.

On a personal level Ginger is proud to be an Navy wife. 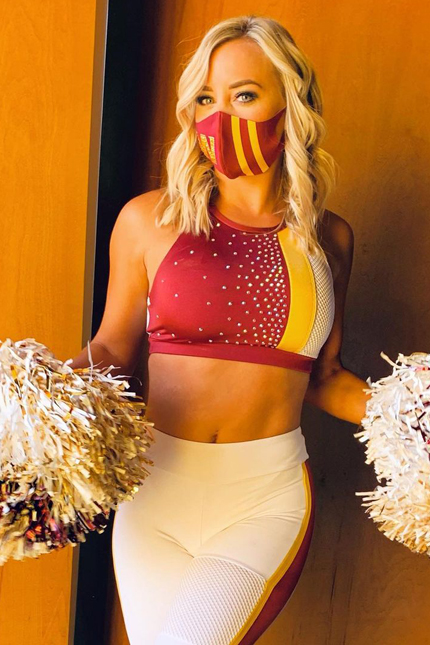 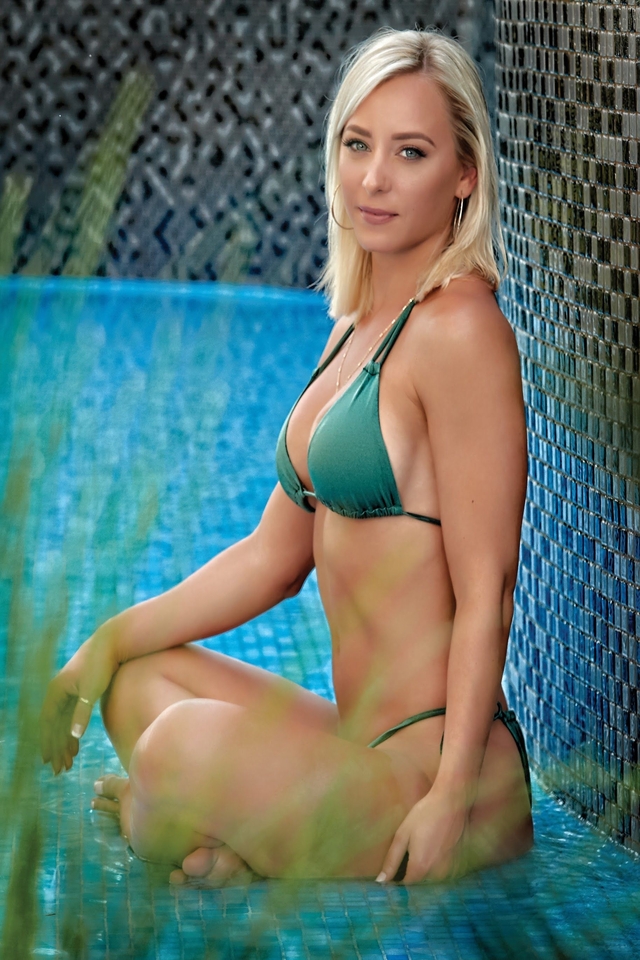 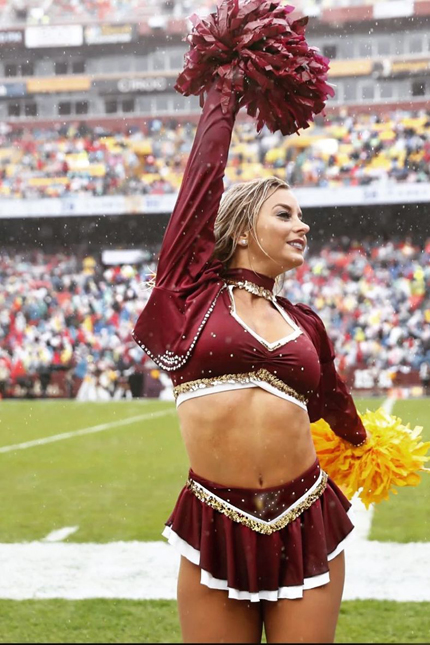 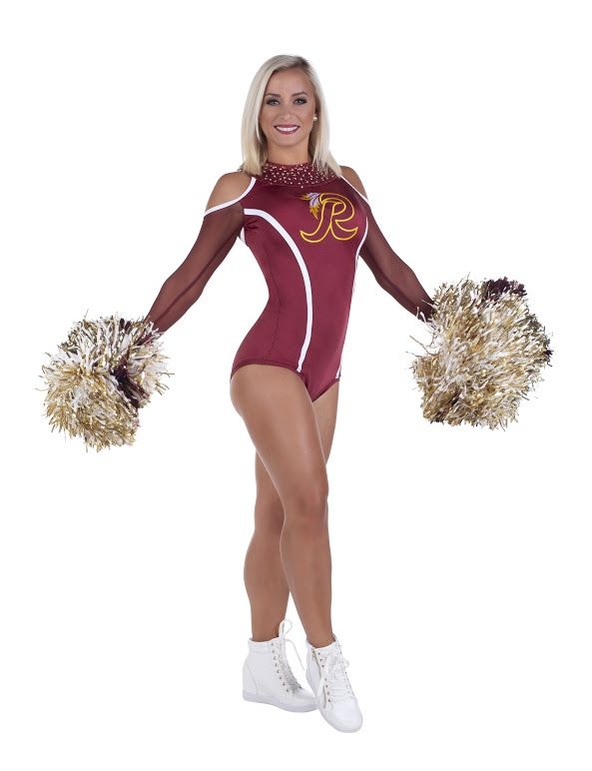 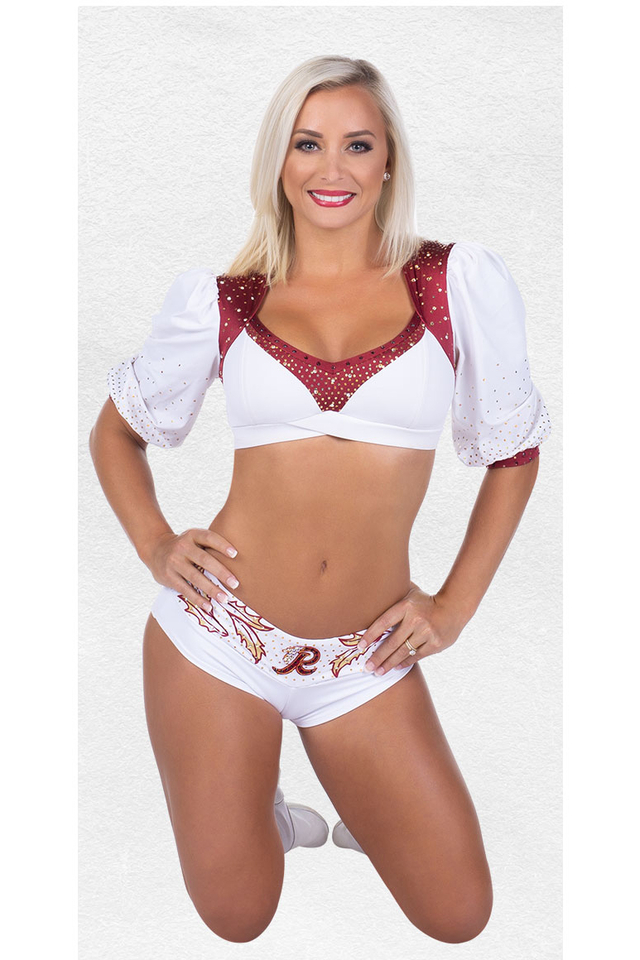 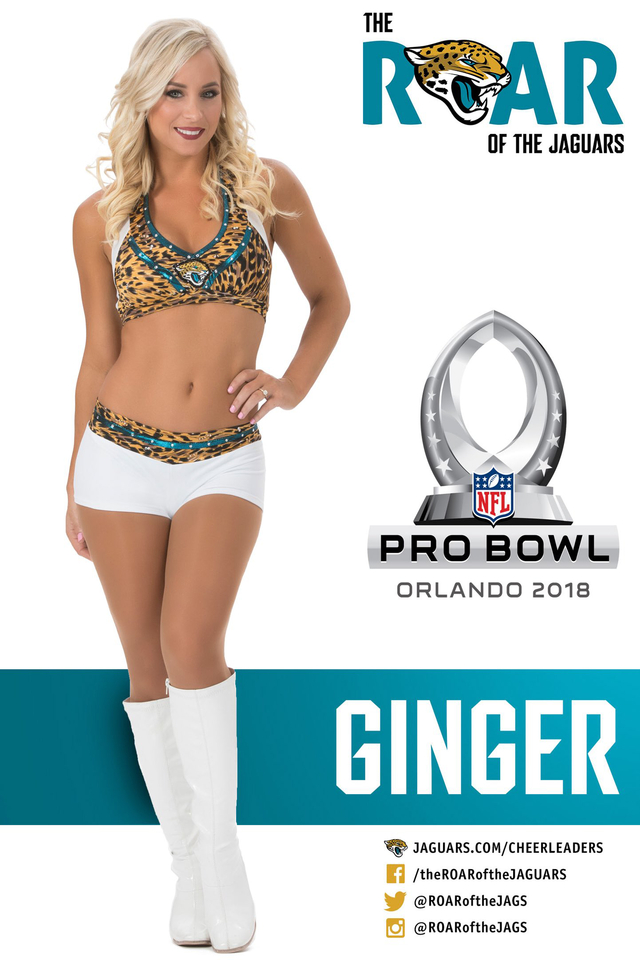