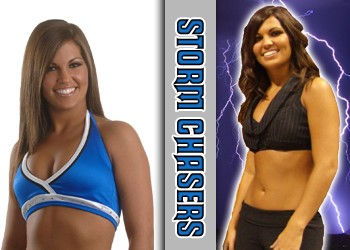 Bruno is a New Castle, Pa. native who will finish her third season dancing with the Storm Chasers at Saturday night’s Thunder season finale. After having danced for the team throughout the 2007 season she took over as Coordinator prior to the 2008 campaign. Danielle brings over 18 years of dance experience to the Cavalier Girls. Over that time, she has studied jazz, lyrical, African and hip-hop dance. Danielle is responsible for choreographing routines, organizing public appearances, and coordinating the Storm Chasers Dance Clinic during the season. 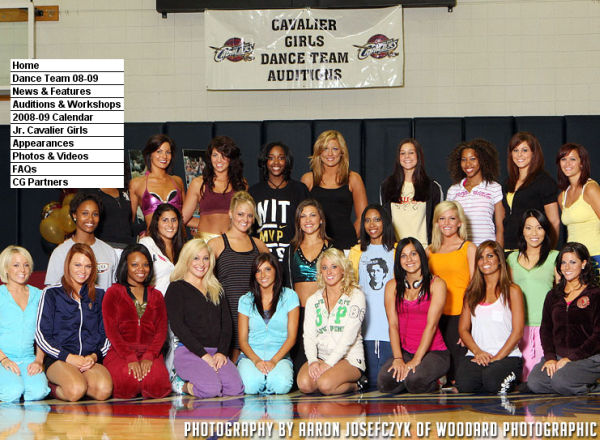