The Kansas City Chiefs were looking to bounce back from a losing effort last week and their game against the Houston Texans would be a good test to see if they had fixed the problems that were exposed by the Indianapolis Colts.  It would also be a good opportunity to see how Patrick Mahomes deals with some personal adversity in the form of a bum ankle.

The Texans have a good defense and they got after Mahomes, keeping him off balance and disrupting his normal flow.  As a result, Mahomes turned the ball over twice, but he was still able, bum ankle and all, to throw for over 270 yards and three touchdowns.  Unfortunately, that was not enough as the KC defense gave up 472 total yards to the Texans for the loss.

With their second consecutive loss, the Chiefs find themselves in a little bit of a quandary as they struggle while Mahomes recovers from his injury.  No longer considered an offensive juggernaut, the Chiefs have look quite beatable the past two weeks.  Perhaps the league has figured how to defend against Mahomes and his stable of quick twitch wide receivers.  We shall see

Let’s turn our attention to this week’s Kansas City Chiefs Cheerleaders photos.  Click here to view their gallery of images from last week. 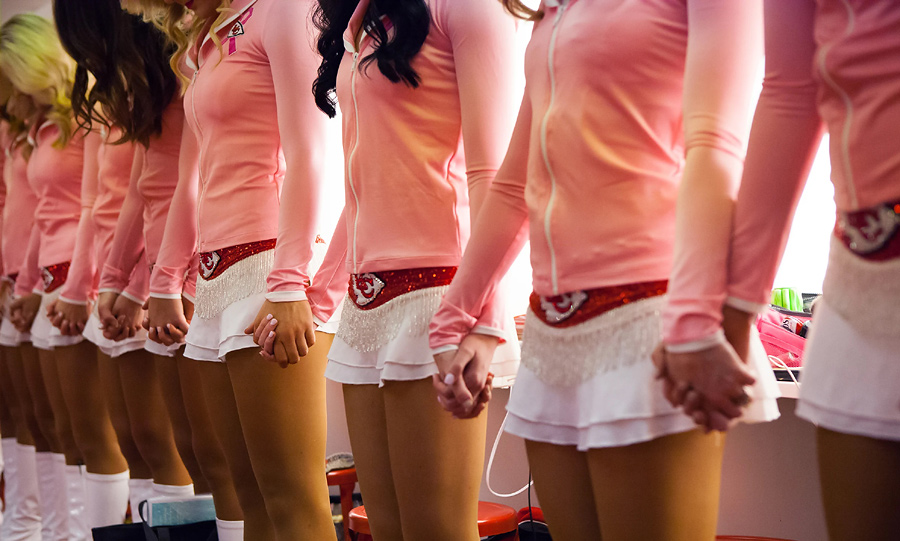 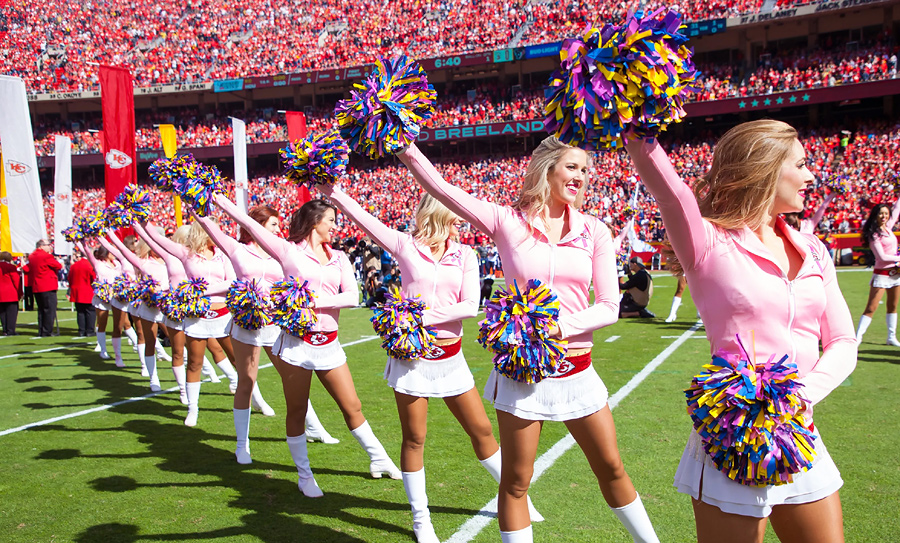 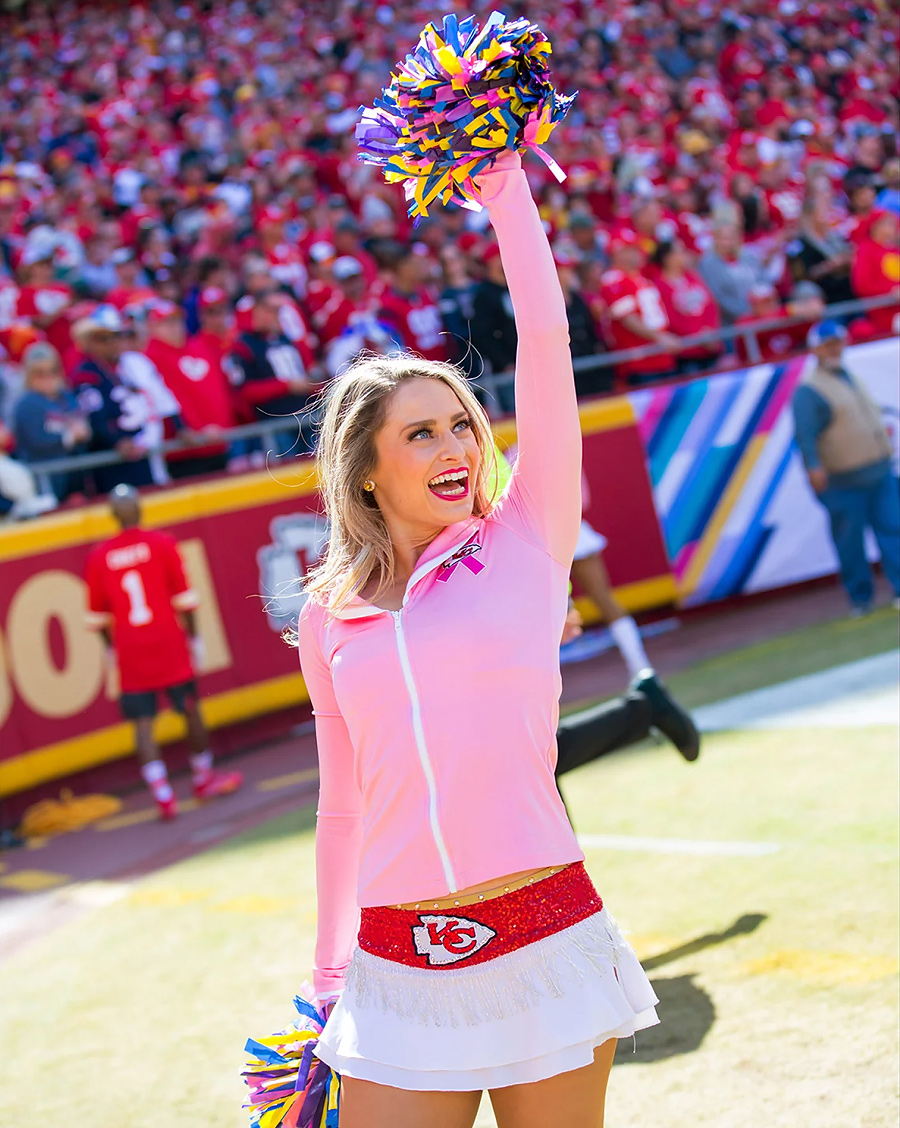 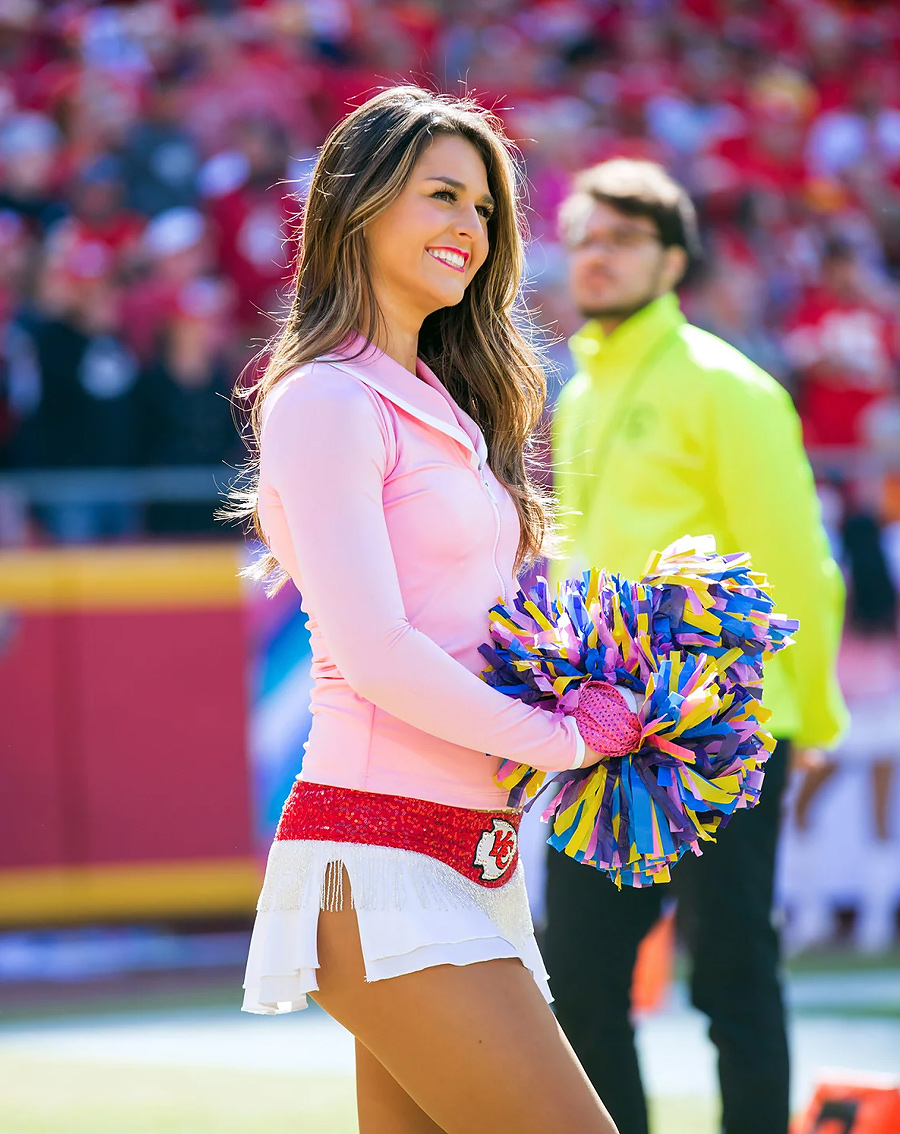 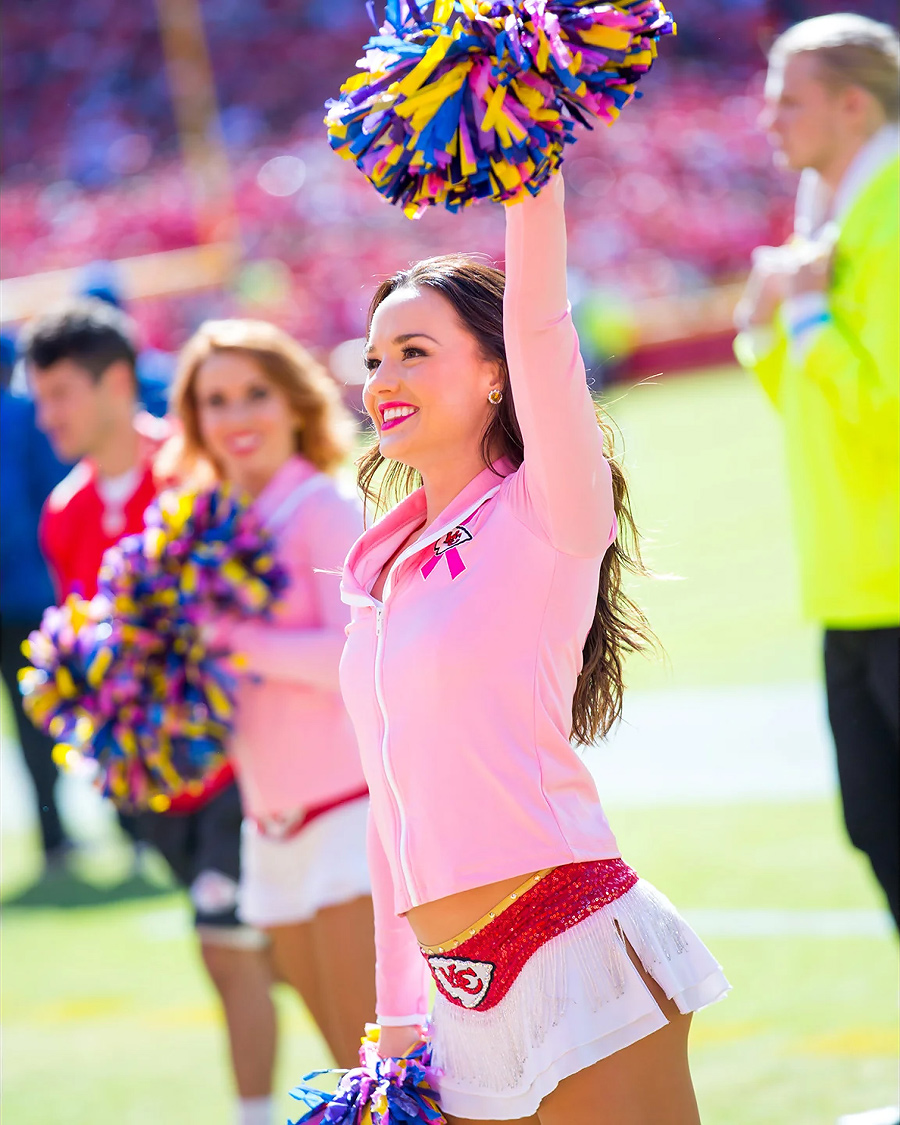 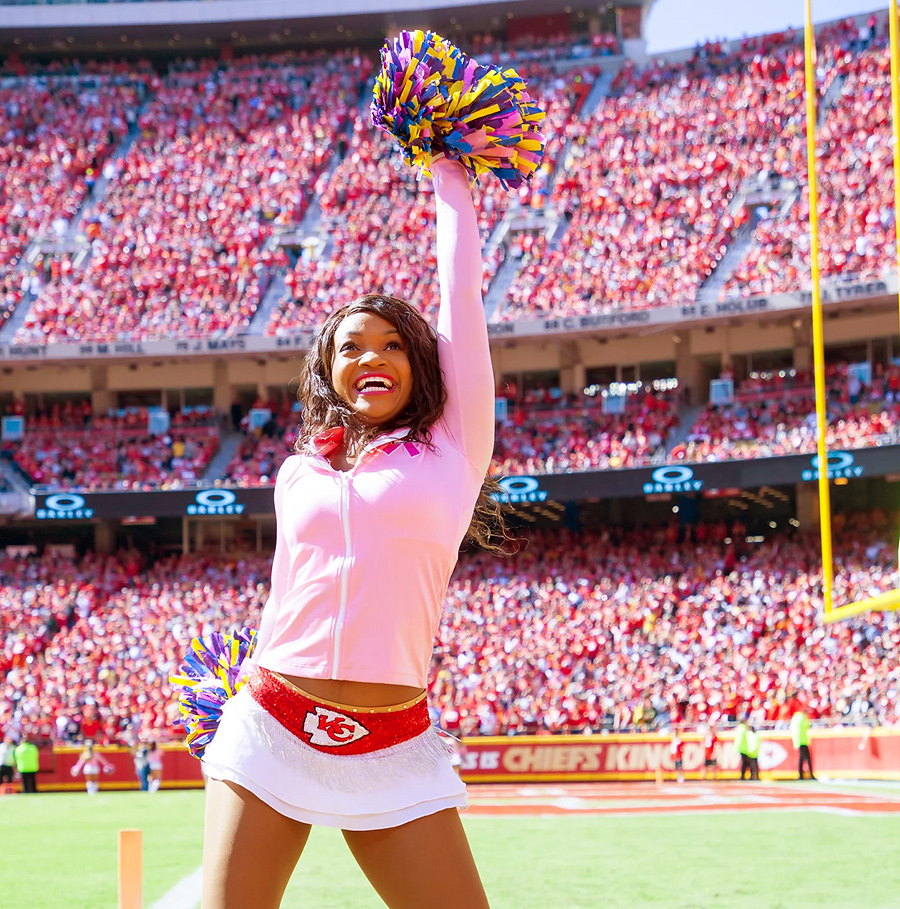 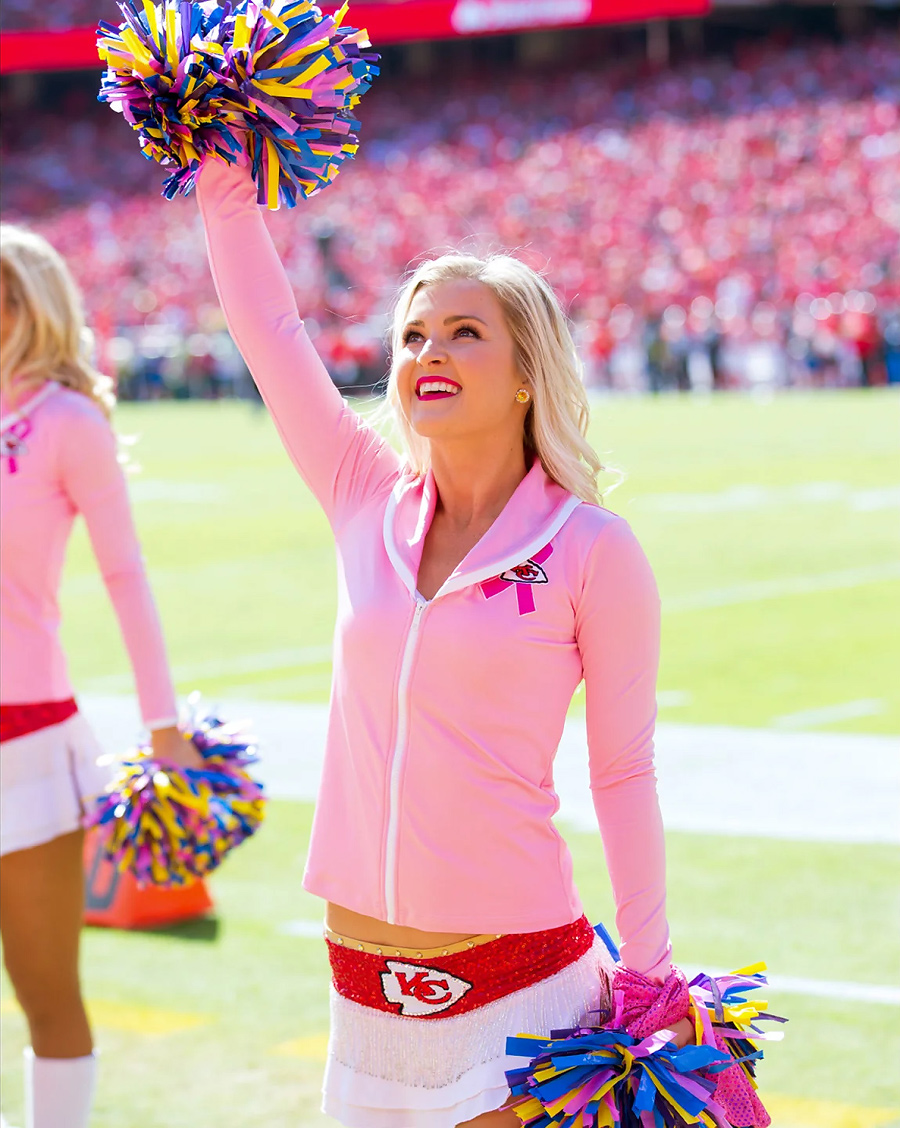 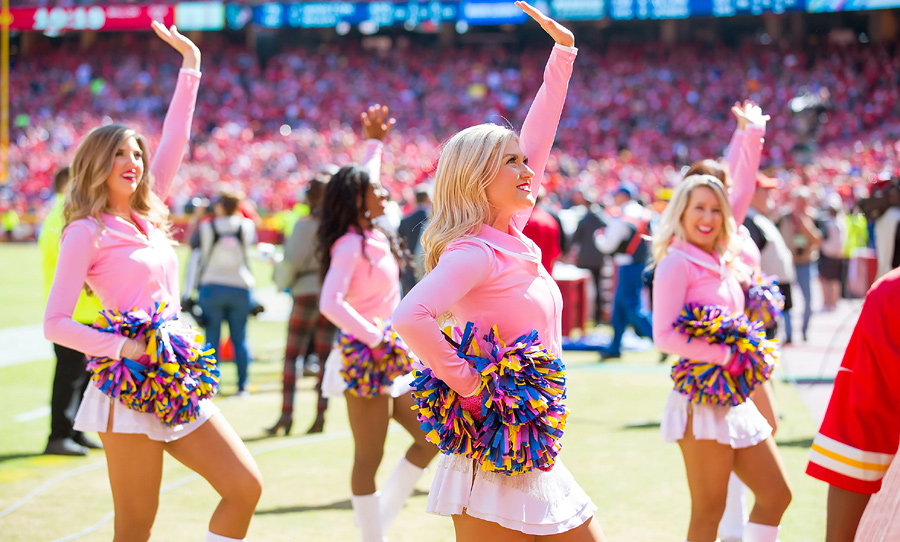 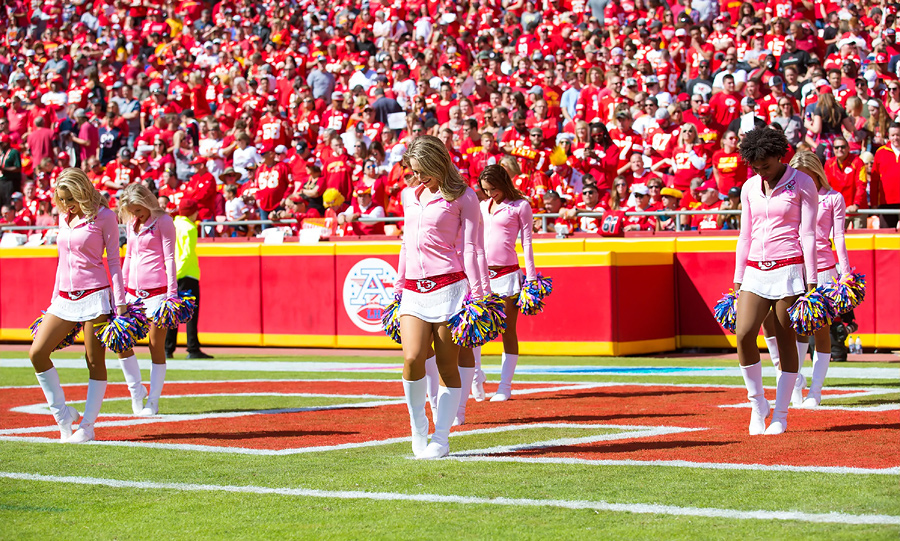