The Seattle Seahawks battled the defending NFC champion Los Angeles Rams on Thursday Night Football in a game of massive importance.  As it turned out, it was a very competitive and entertaining game, as you would expect from two of the best teams in the NFL.

Russell Wilson threw for four touchdown passes, the last one coming with 2:28 left on the clock in the fourth quarter, but the Rams regrouped for one last drive that would set them up for the game winning field goal.  Unfortunately for the defending NFC champs, kicker Greg Zuerlein missed a 44 yard attempt with 11 seconds left.  And with the missed field goal, the Seahawks won the game and took command in the NFC West division.

With the game recap out of the way, we turn our attention to the Seattle Seahawks Dancers.  Click here to check out their latest images from Week 5. 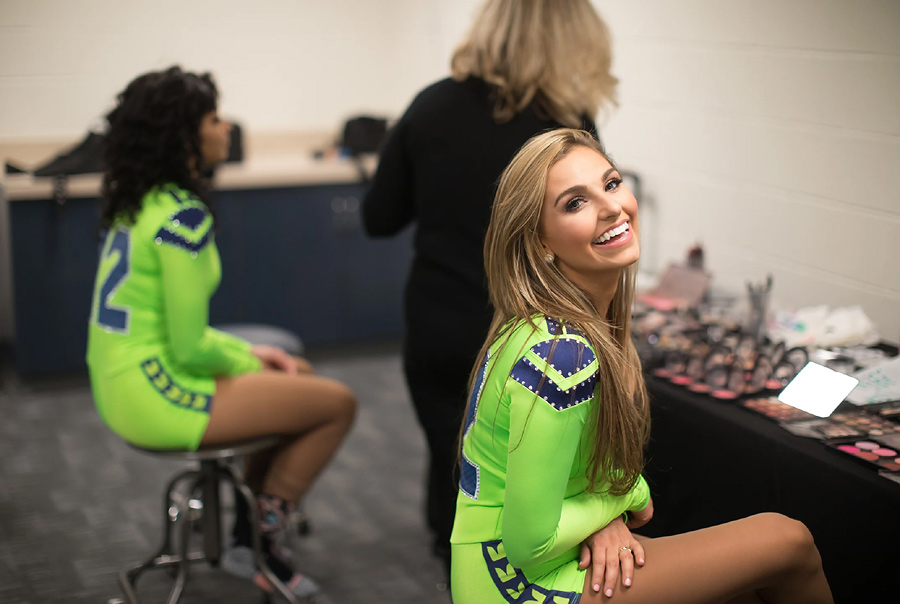 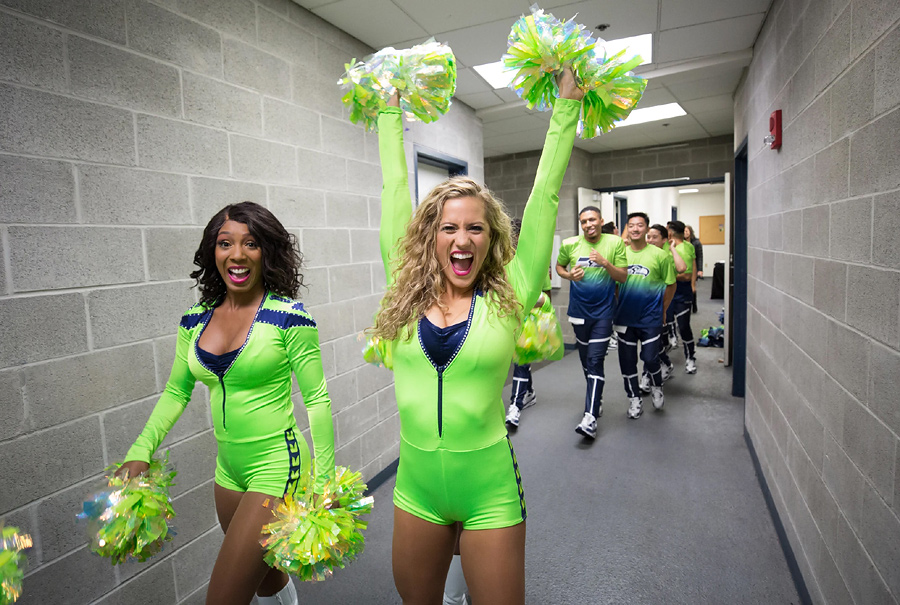 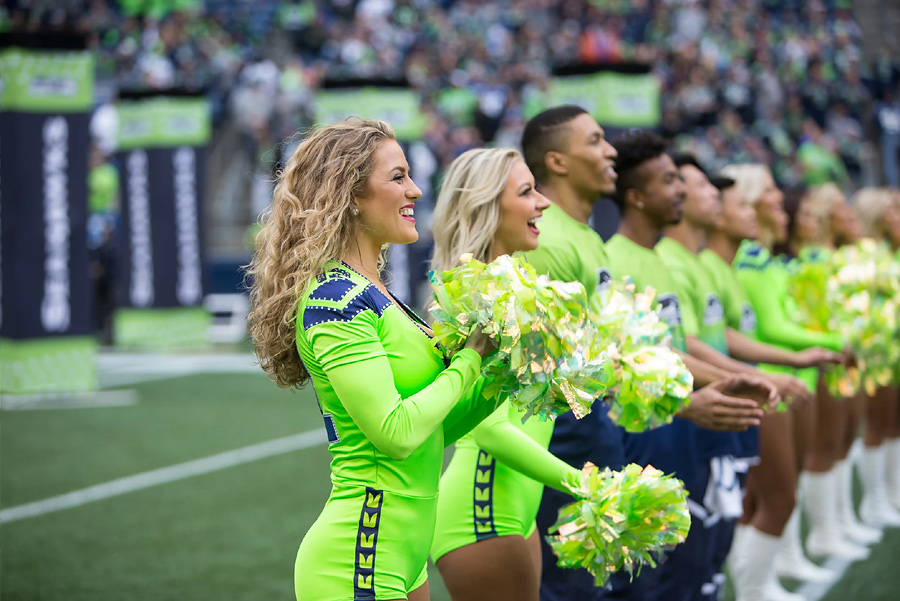 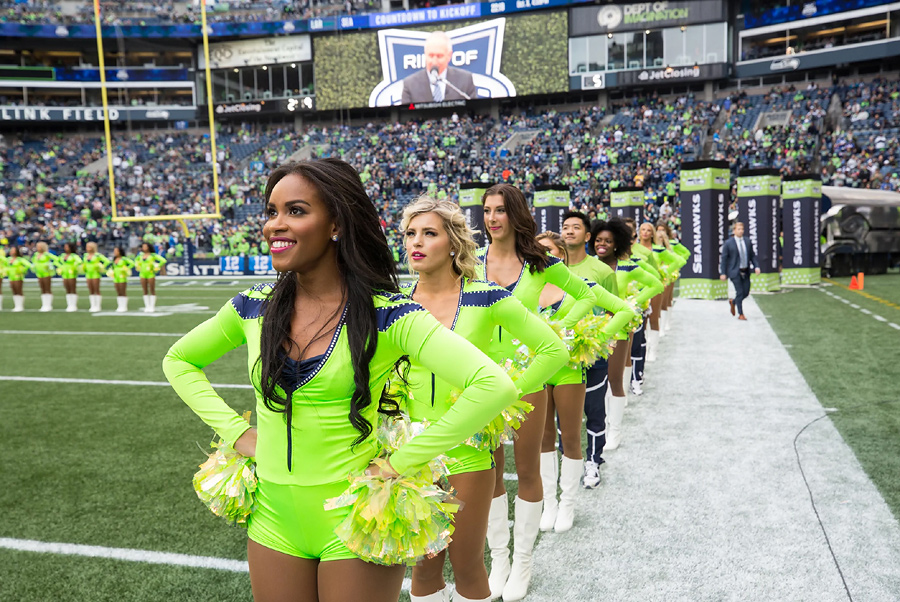 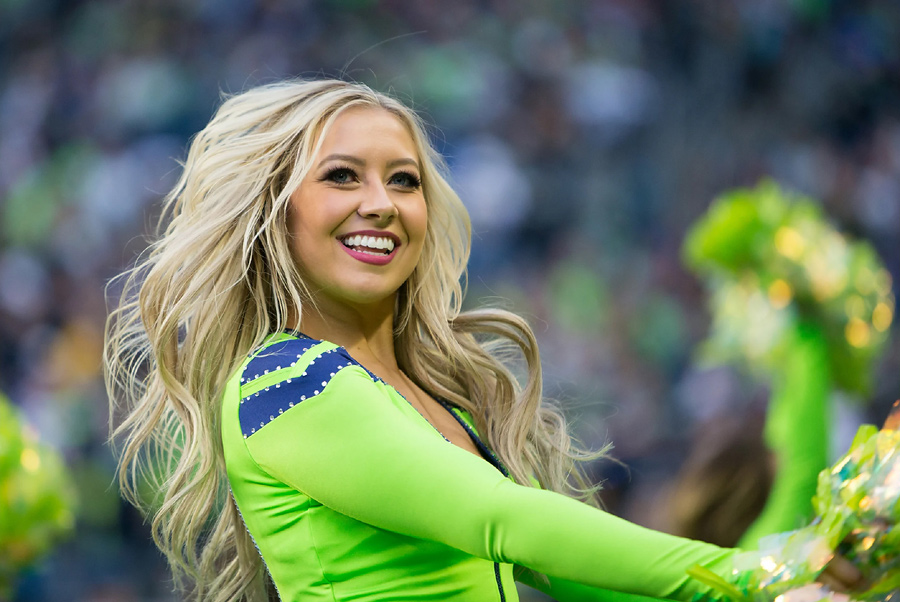 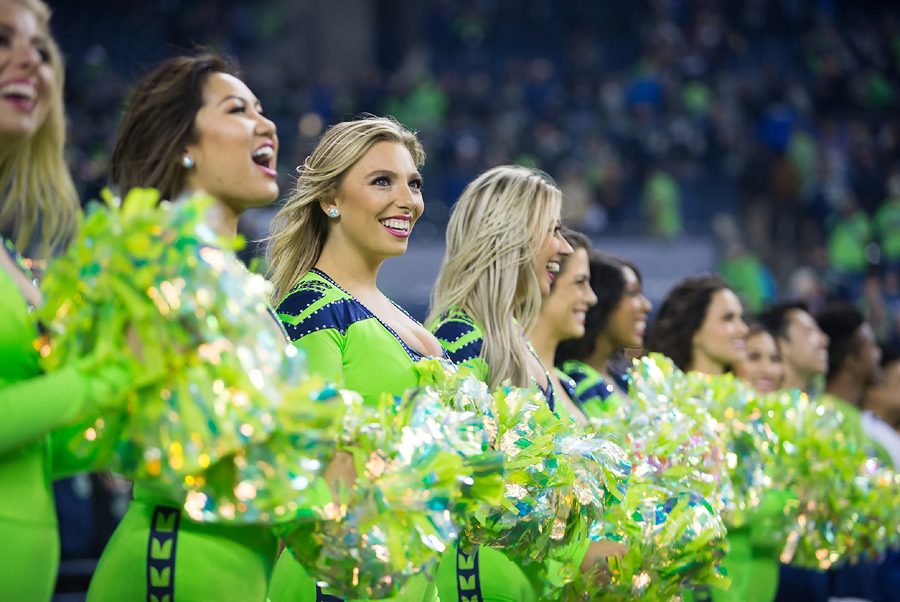 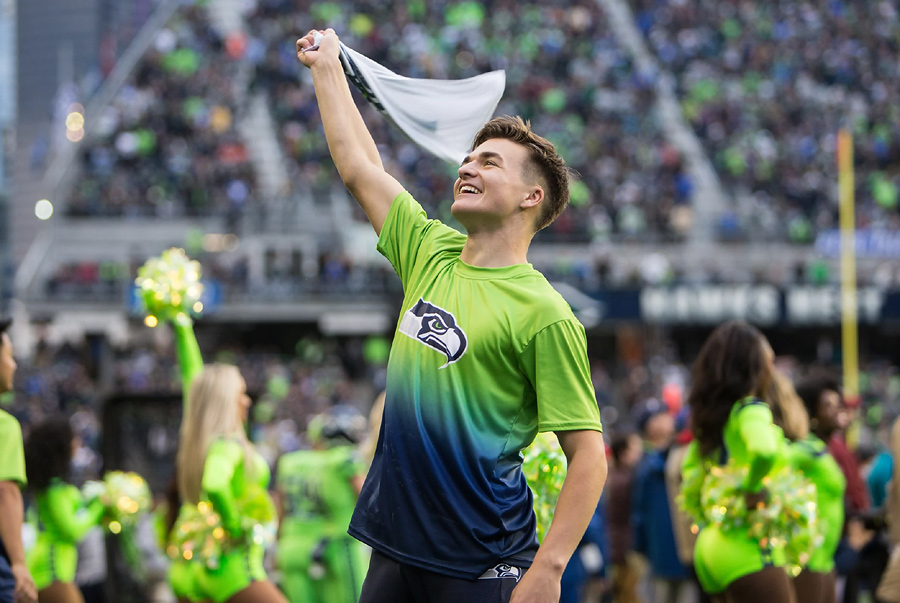 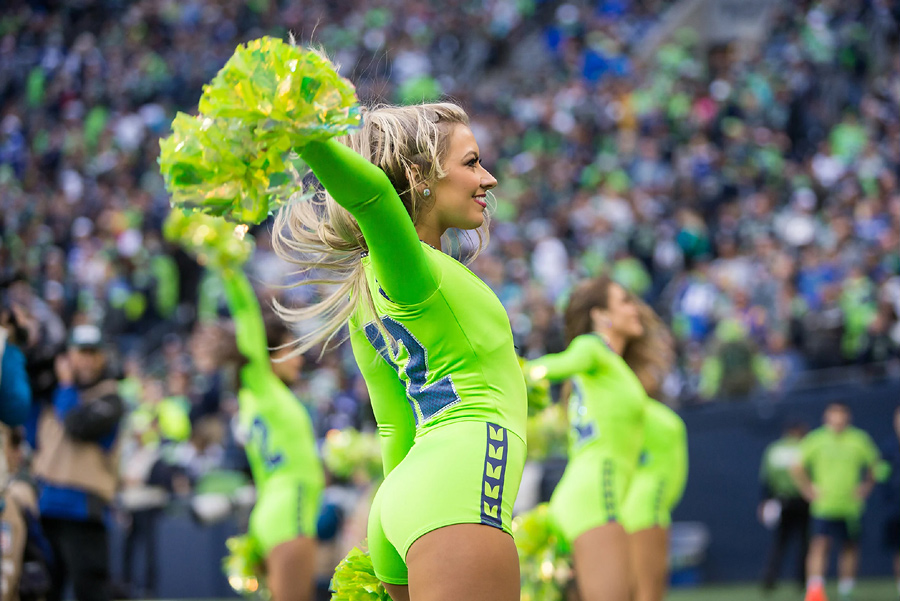 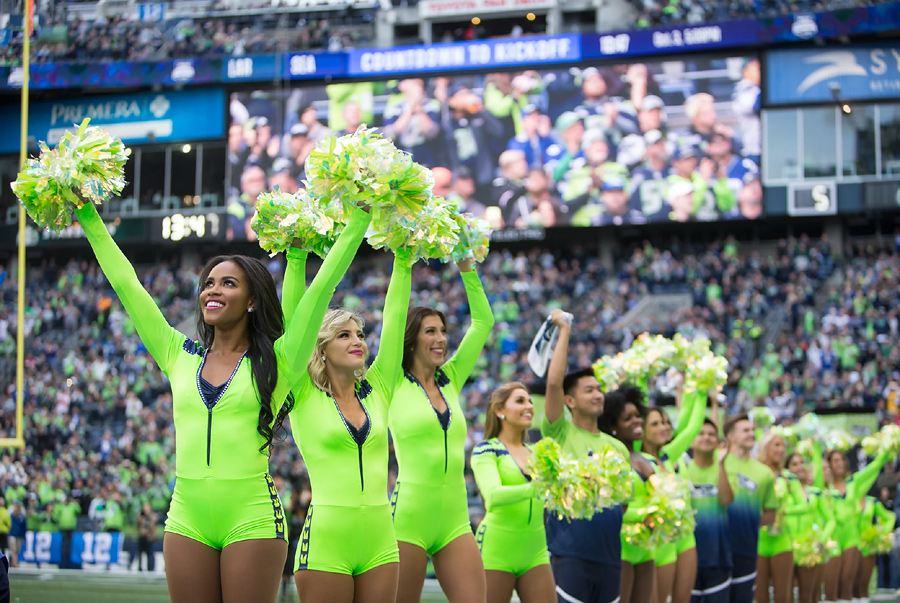 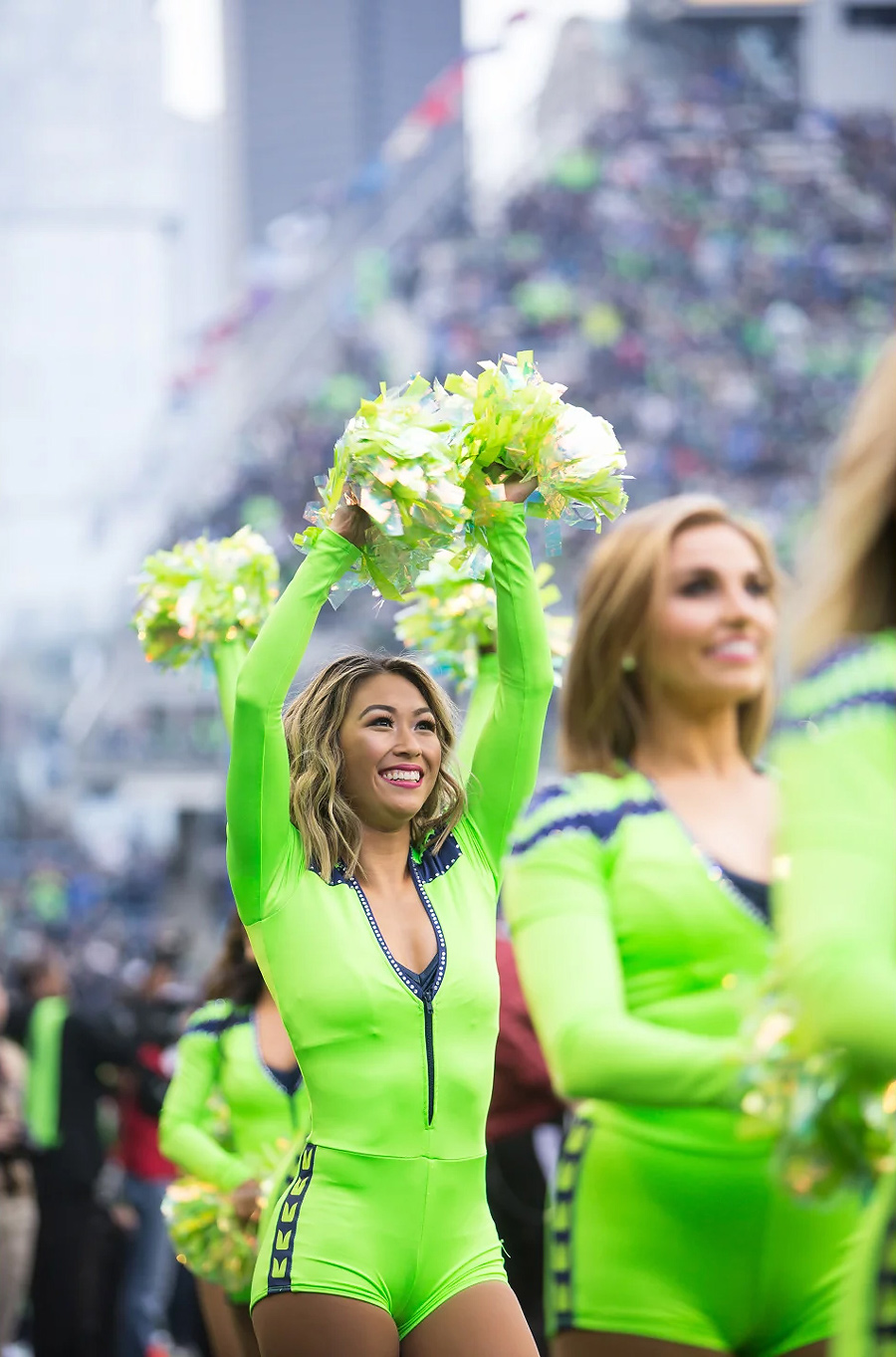 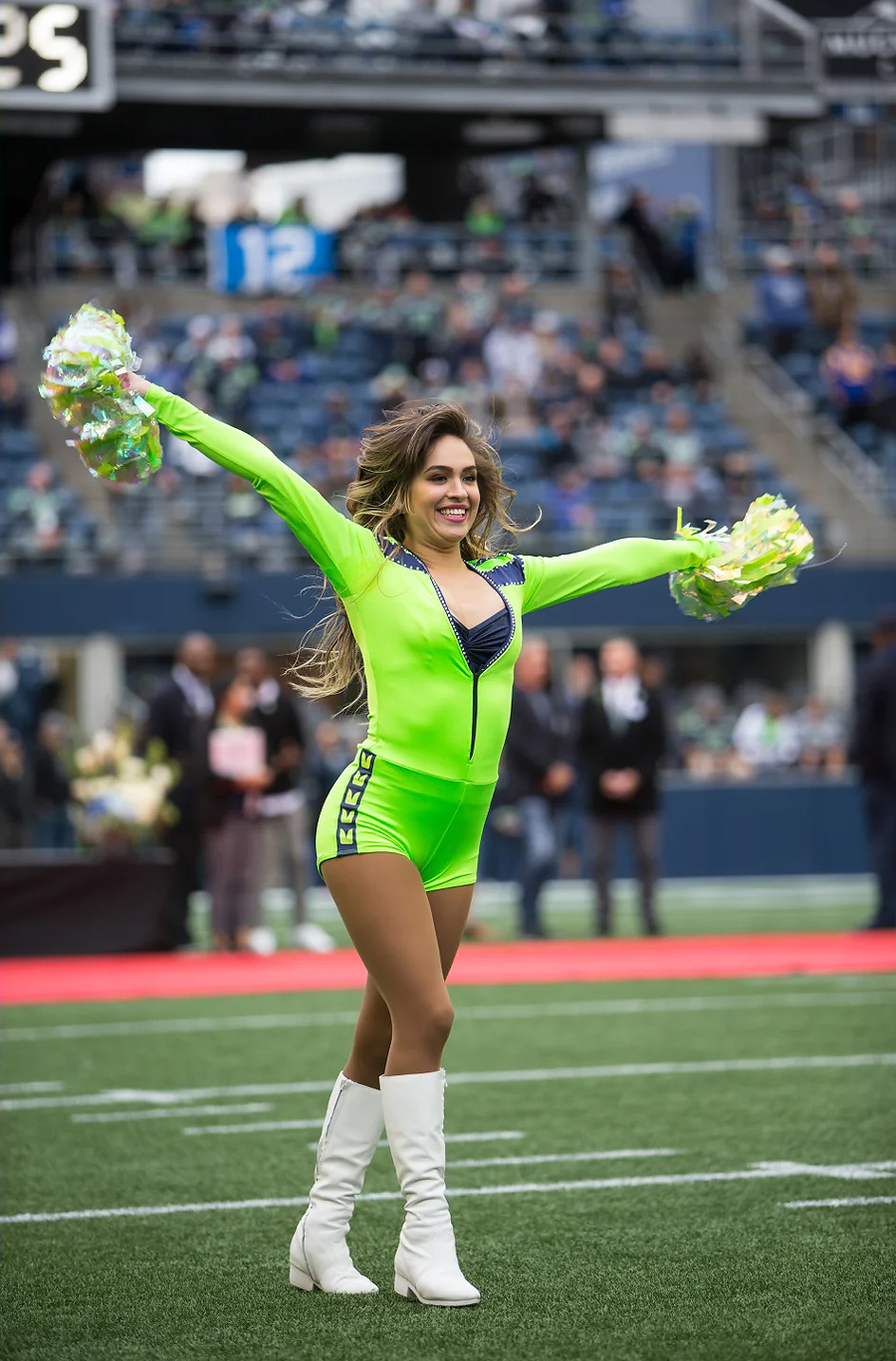 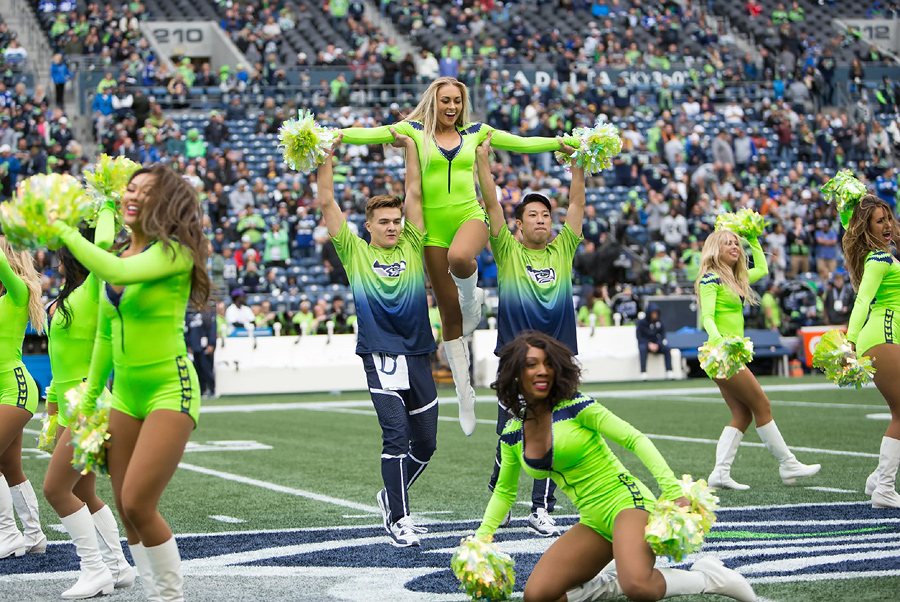 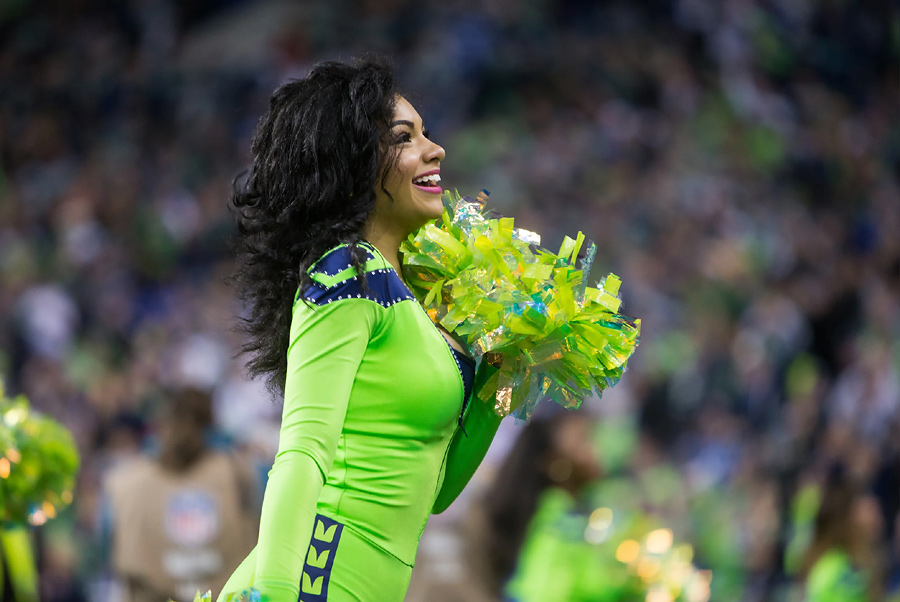 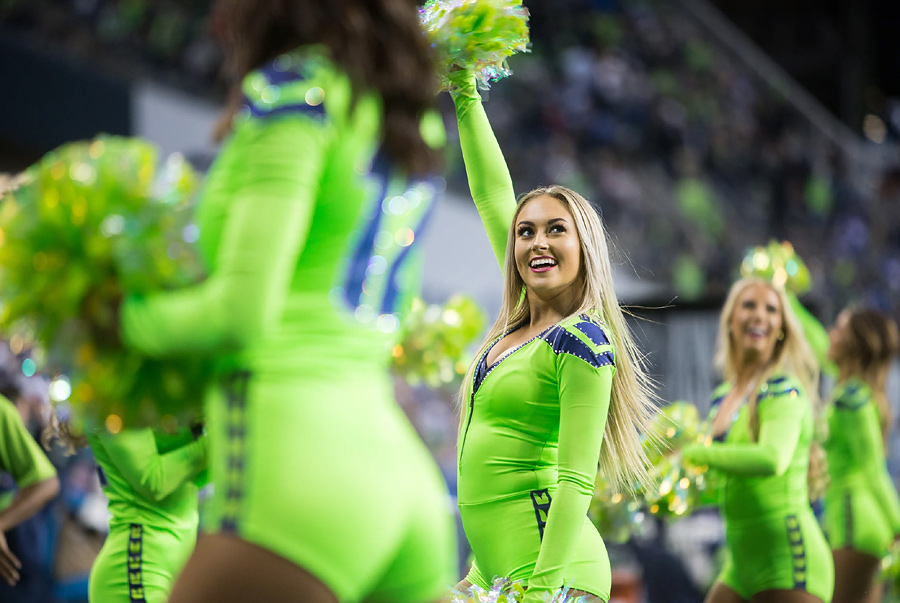 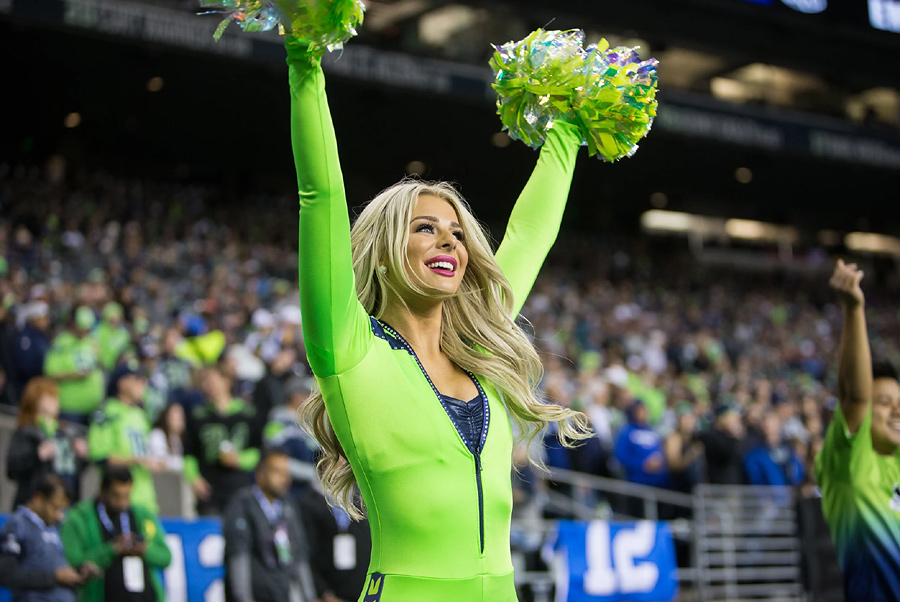