In the mismatch of the week, the Washington Redskins played host to the New England Patriots and as you would expect, the Patriots thoroughly dominated the game and emerged with the victory, 33 – 7.  The loss would cost the Redskins head coach Jay Gruden his job as he would be fired the following day.  But in all fairness, you really cannot fault Gruden for the poor state of the franchise.  You must look elsewhere in the organization for the cause of the team’s failures, but I don’t think the owner will fire himself.

Let’s change the narrative and take a look at something much more positive…the First Ladies of Football!  Click here to view the Redskins gallery of images from this past Sunday. 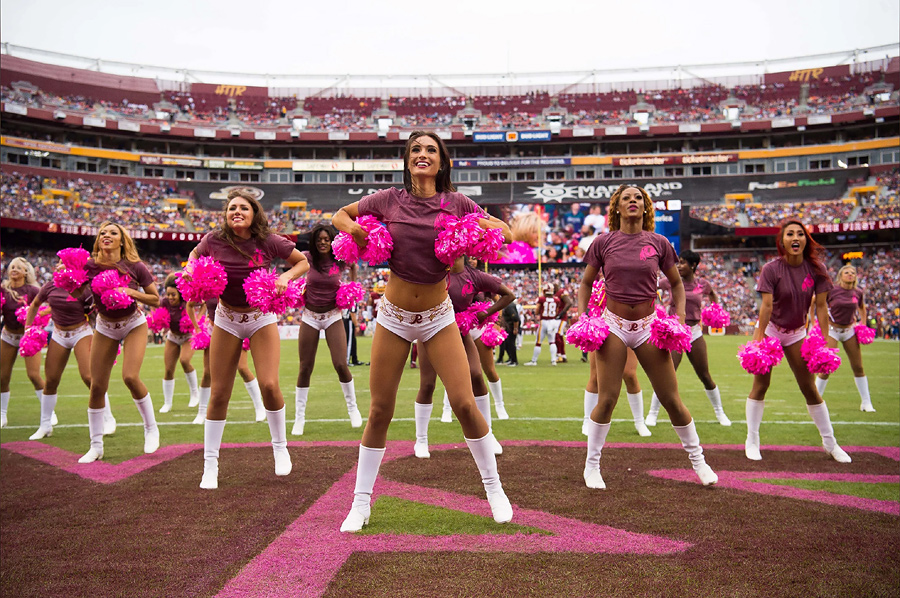 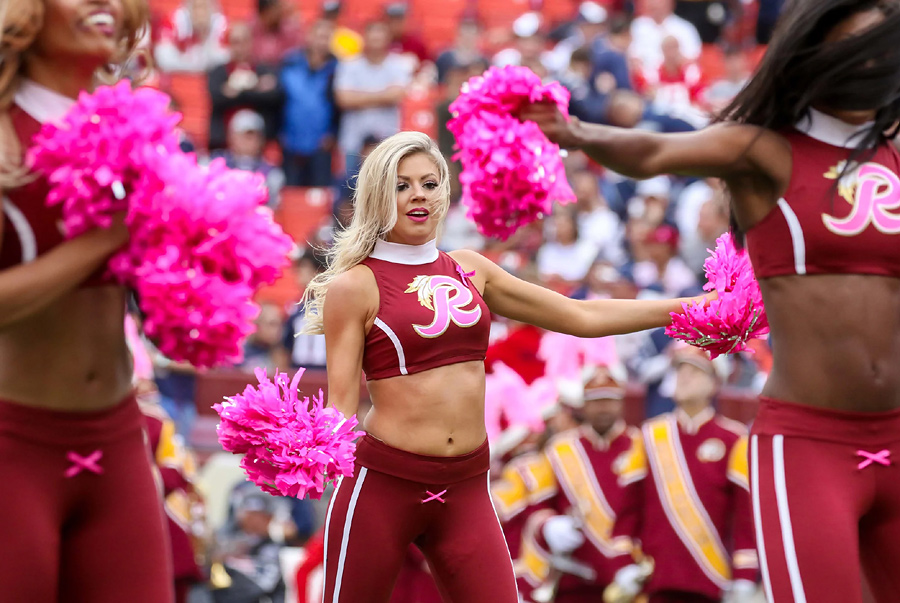 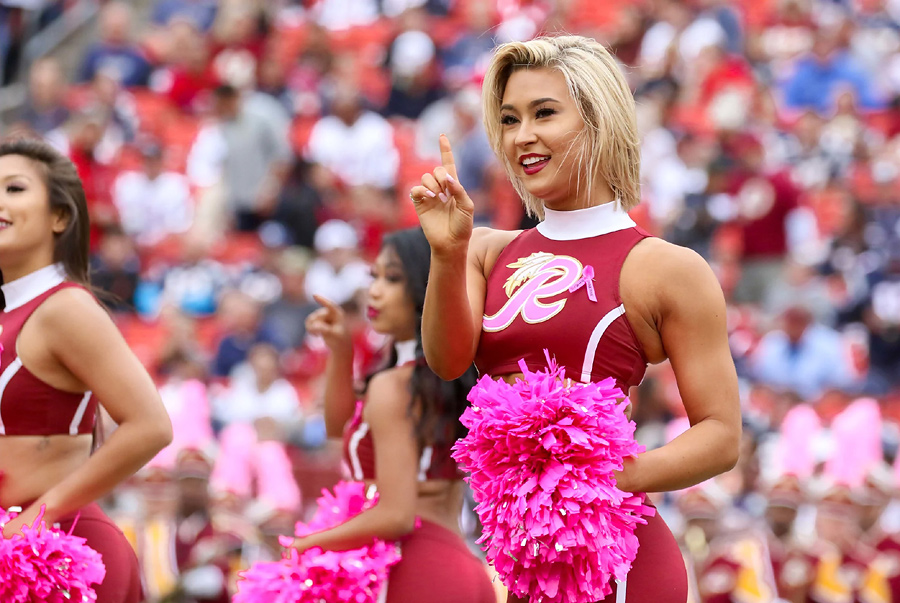 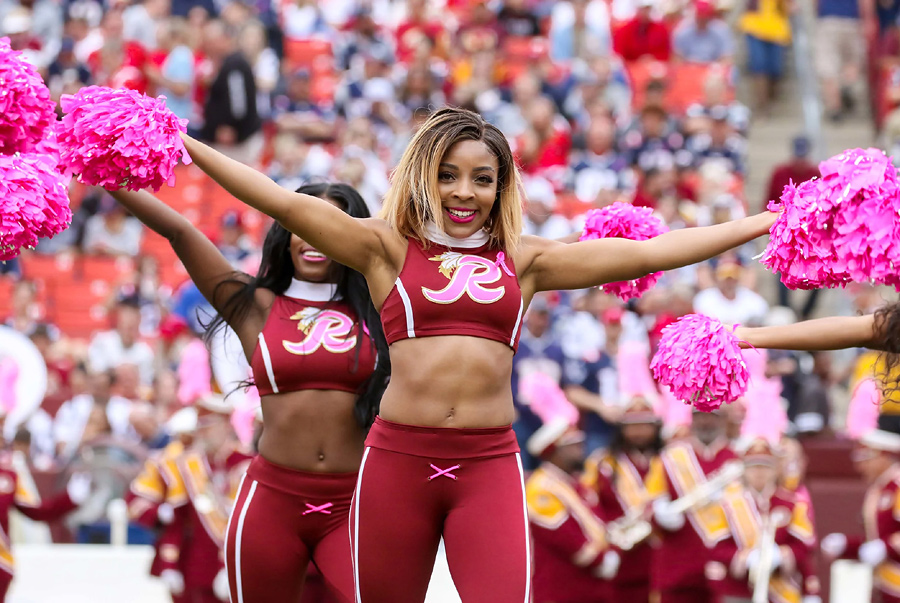 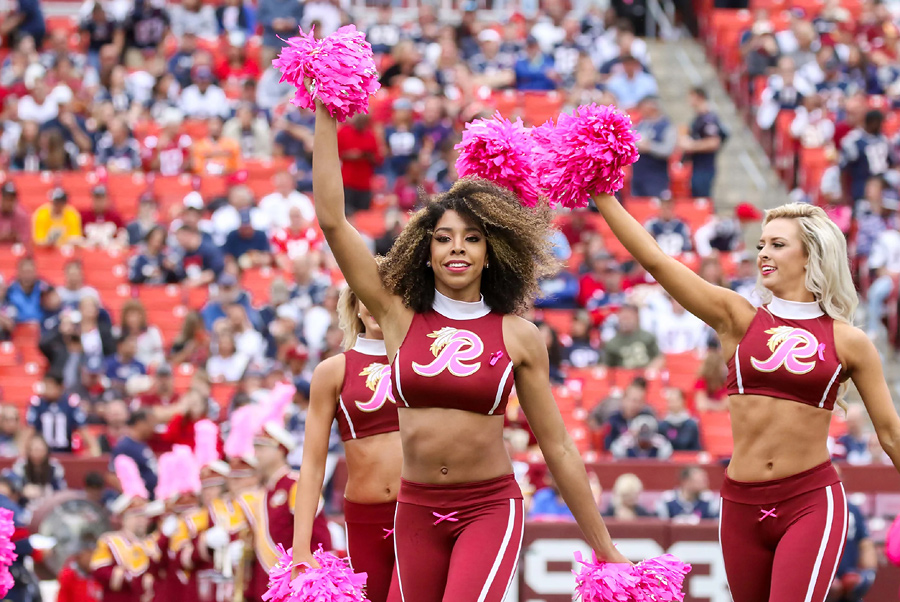 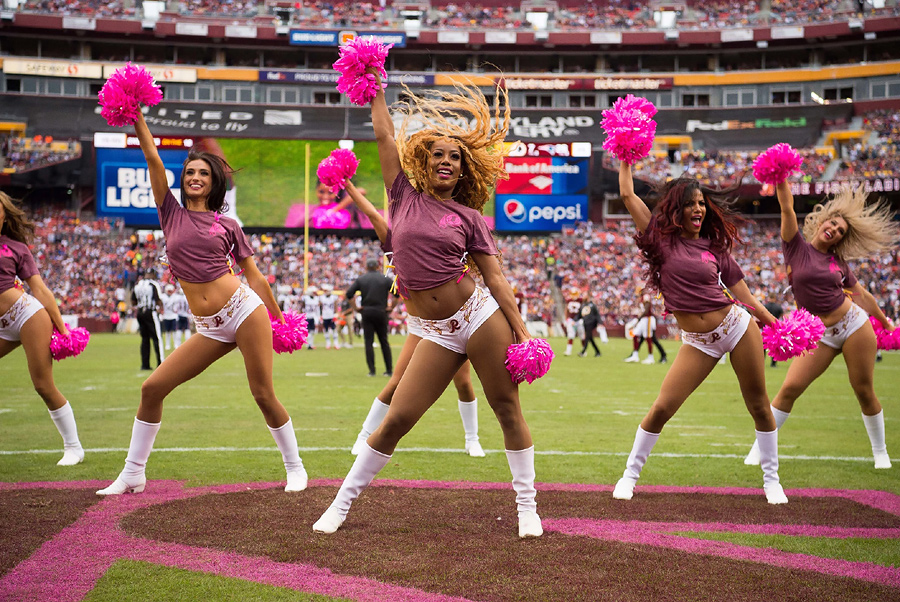 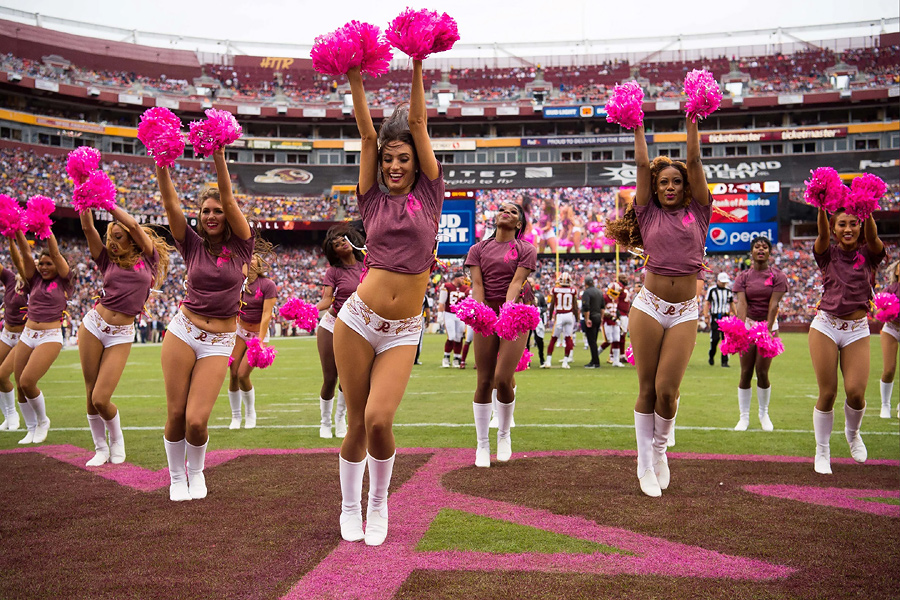 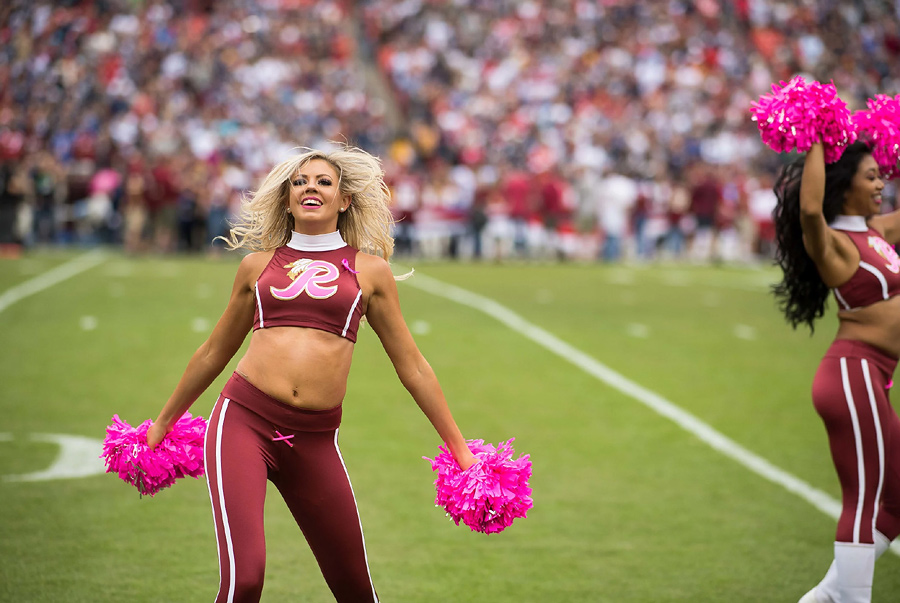 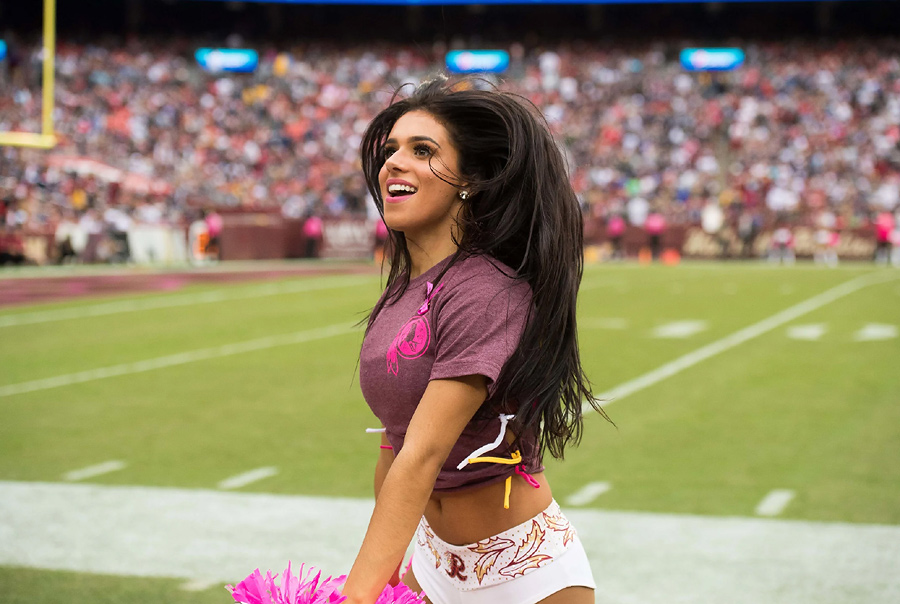 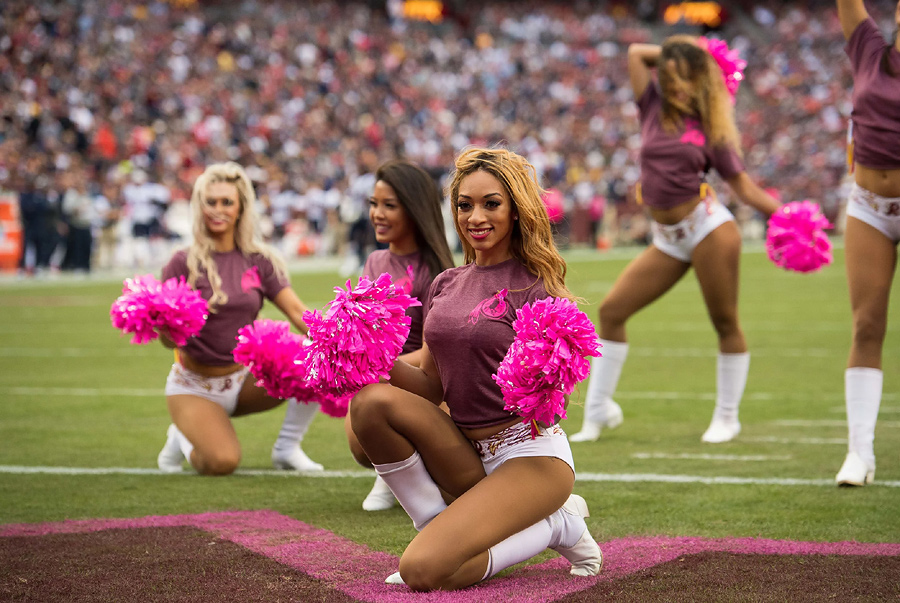 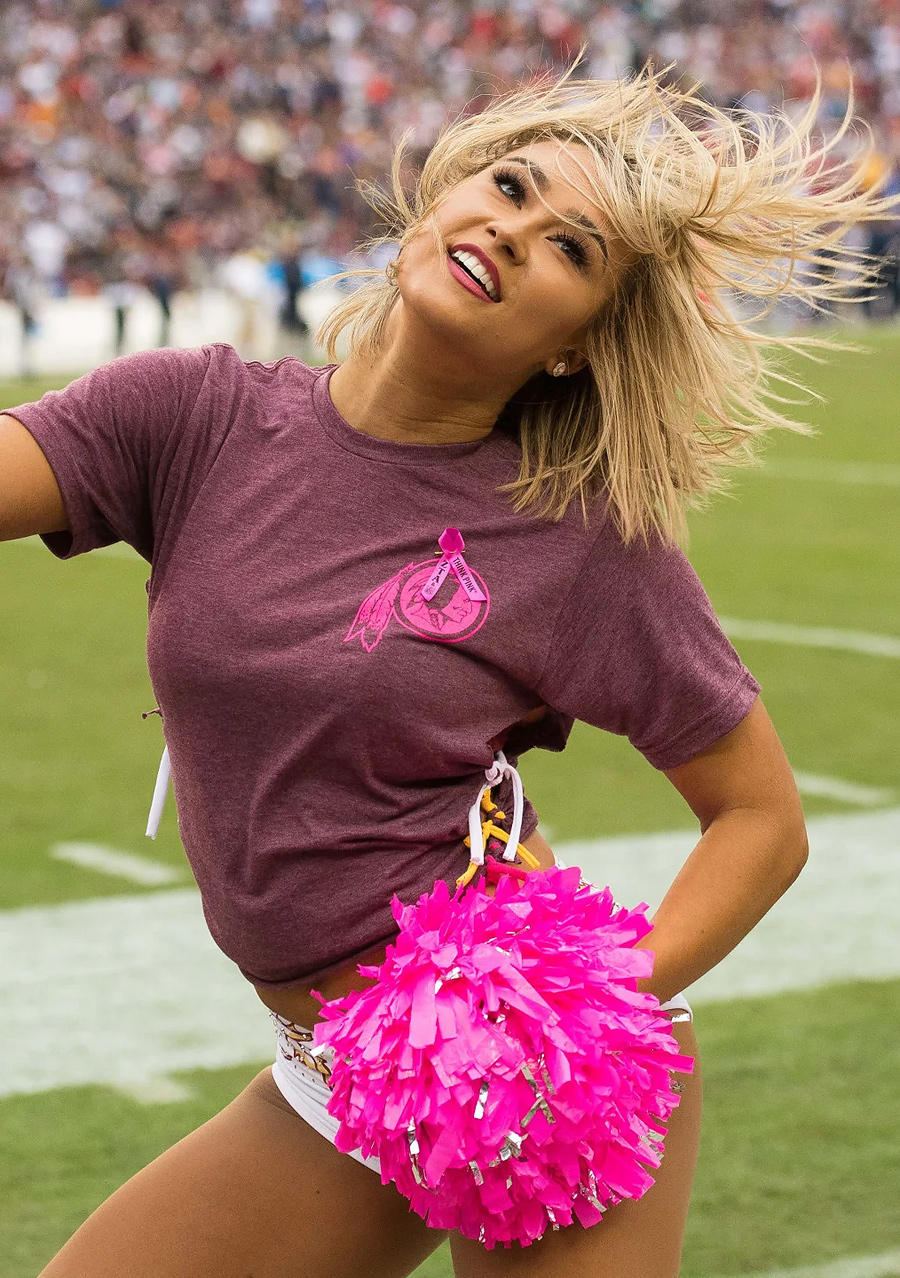 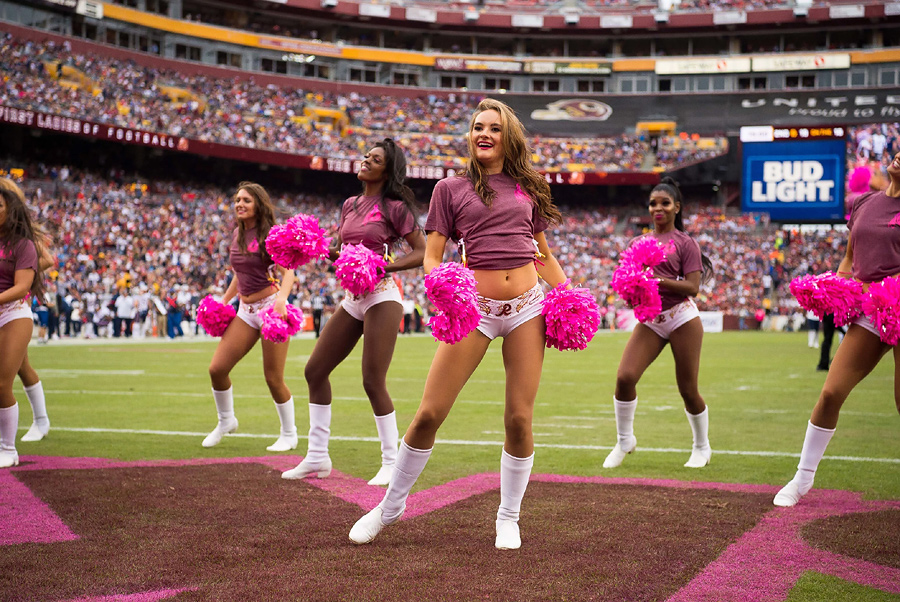 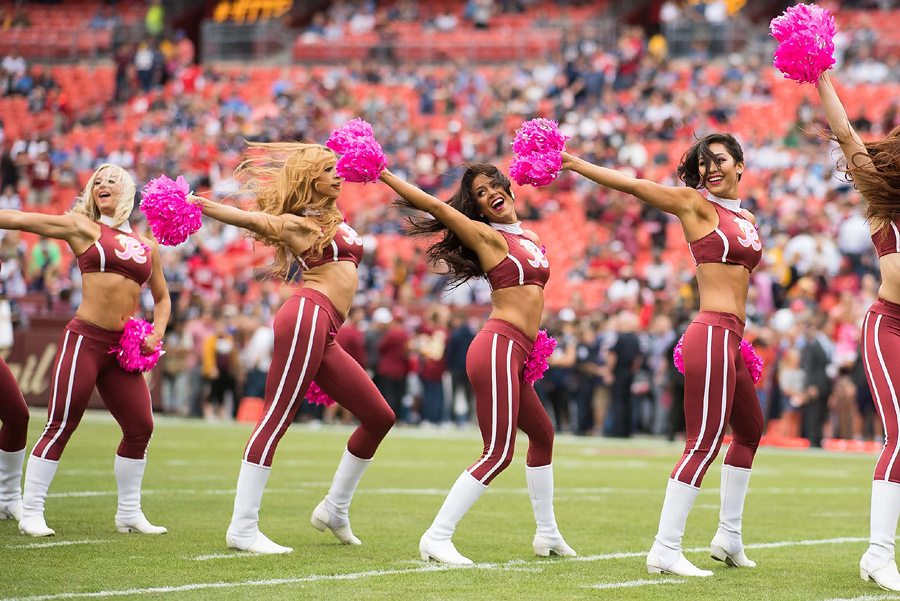 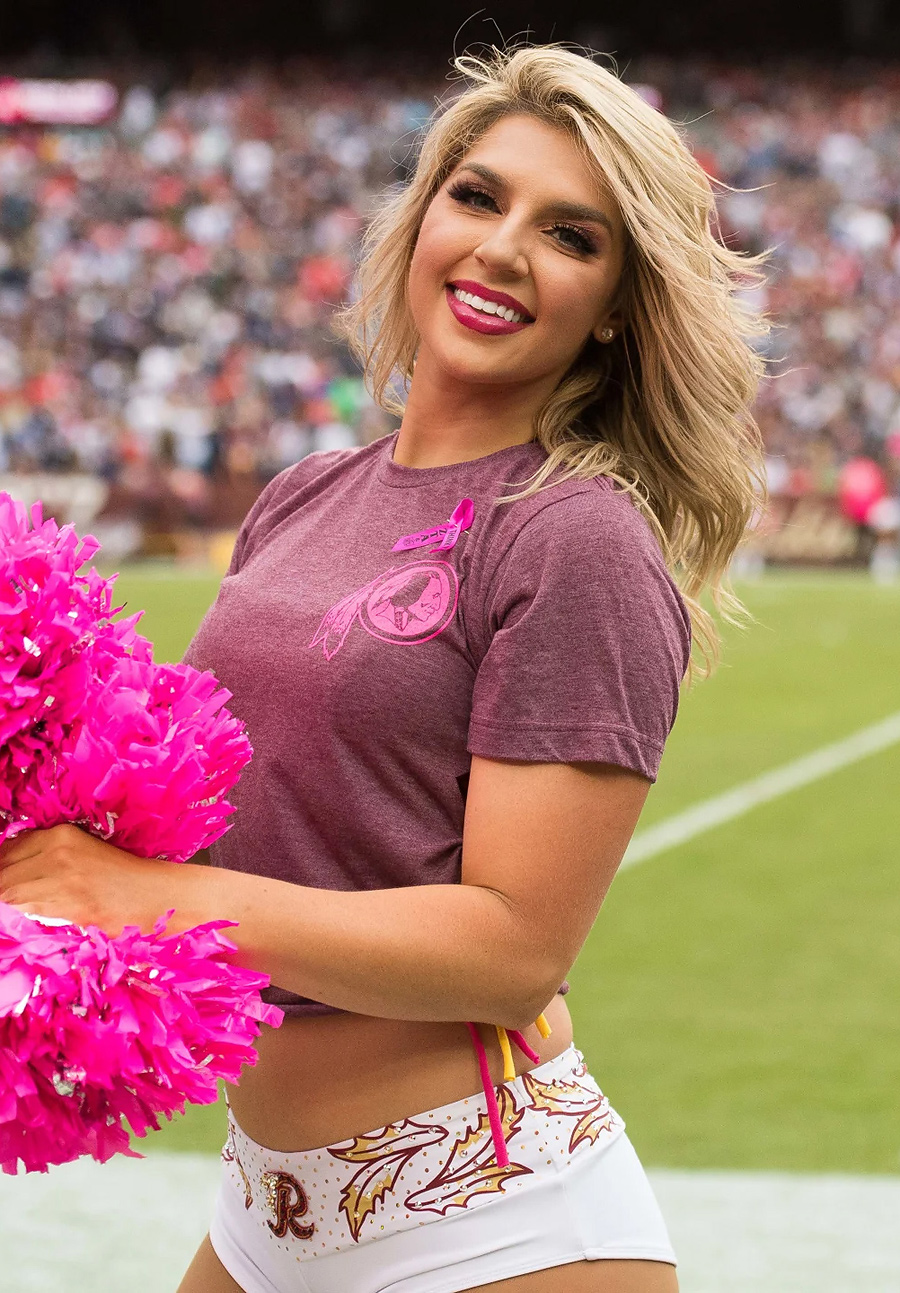 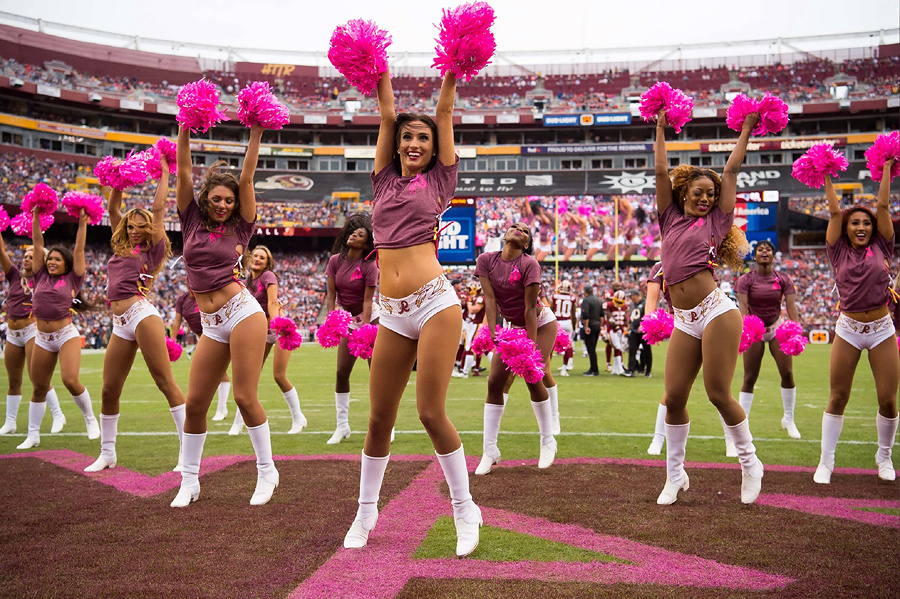 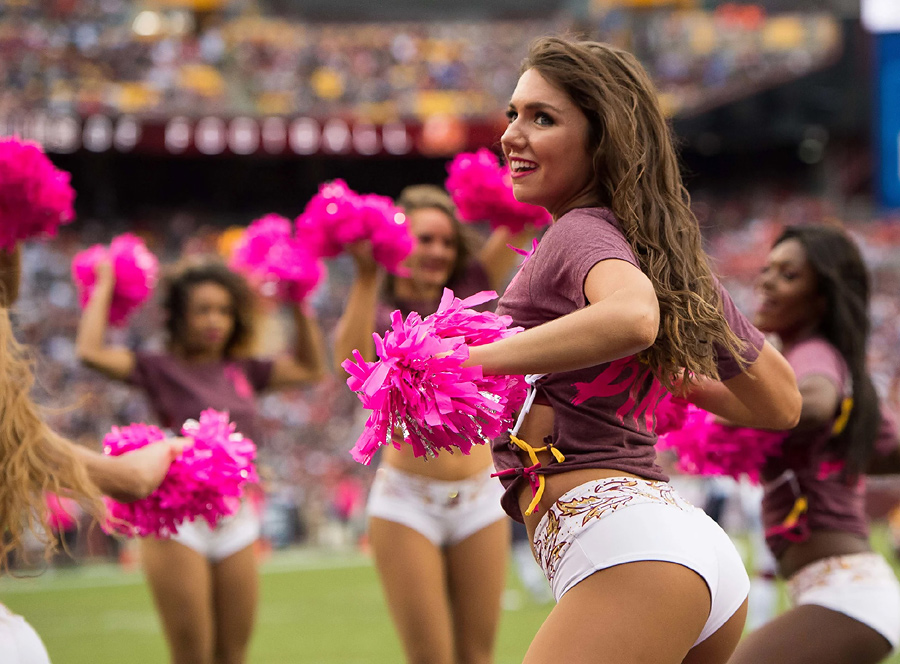