When the schedule was originally released, one of the most anticipated games of the year just might have been the match up between the Kansas City Chiefs and the Green Bay Packers.  This game features two of the NFL’s favorites and two of the most exciting quarterbacks in Aaron Rodgers and Patrick Mahomes.

Well, a little of that luster was worn off of this game when Mahomes was injured previously and a few other key Chiefs players were forced to sit out the contest.  And as you would expect, the red hot Packers ended up prevailing in an unexpectedly close game.

With the game summary behind us, let is switch over to the lovely Kansas City Chiefs Cheerleaders who were resplendent in their red uniforms.  Click here to view the Chiefs game day gallery of images from last Sunday. 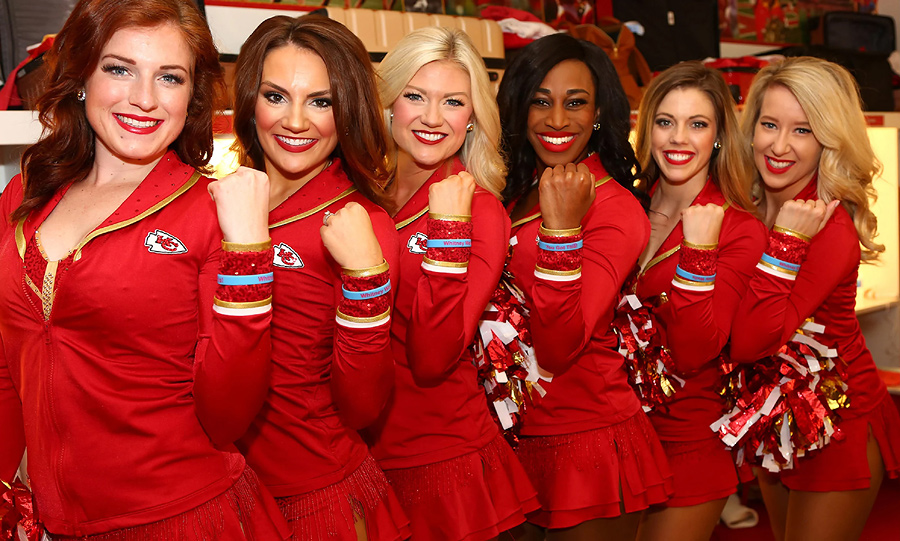 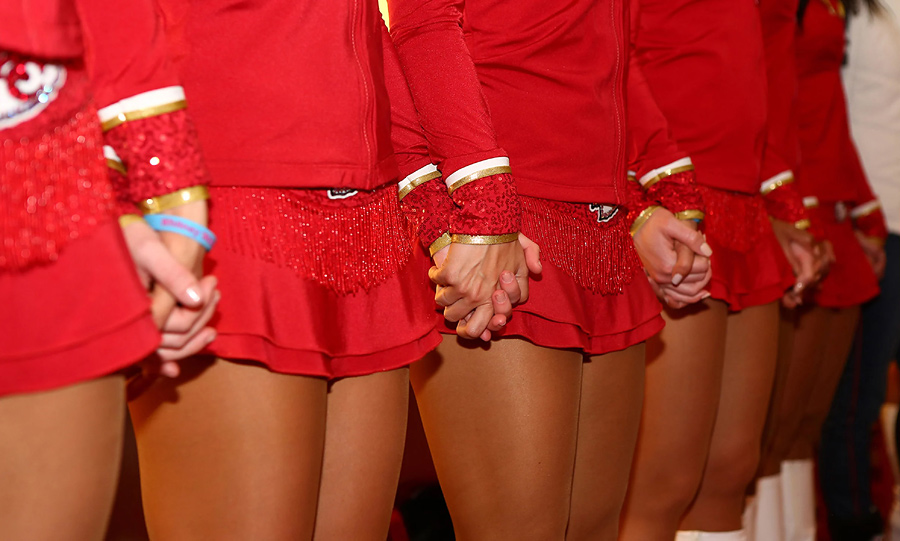 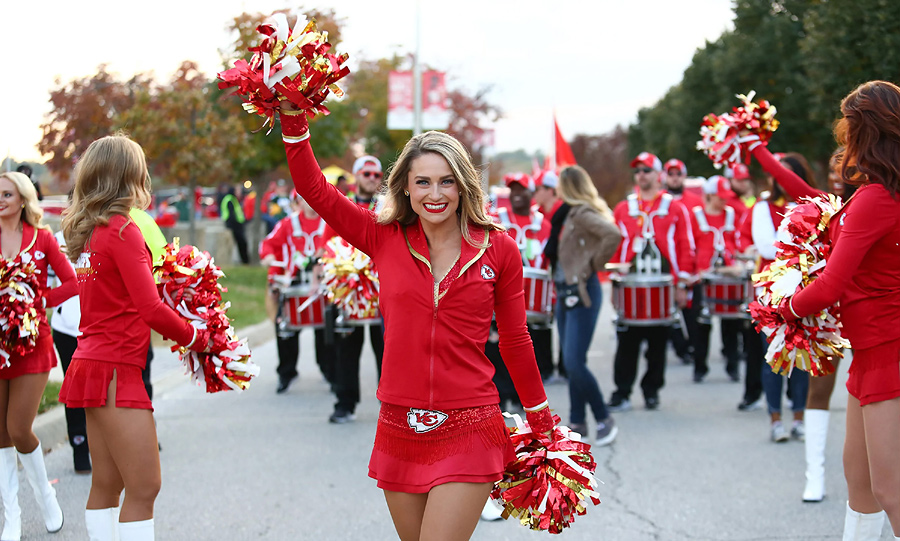 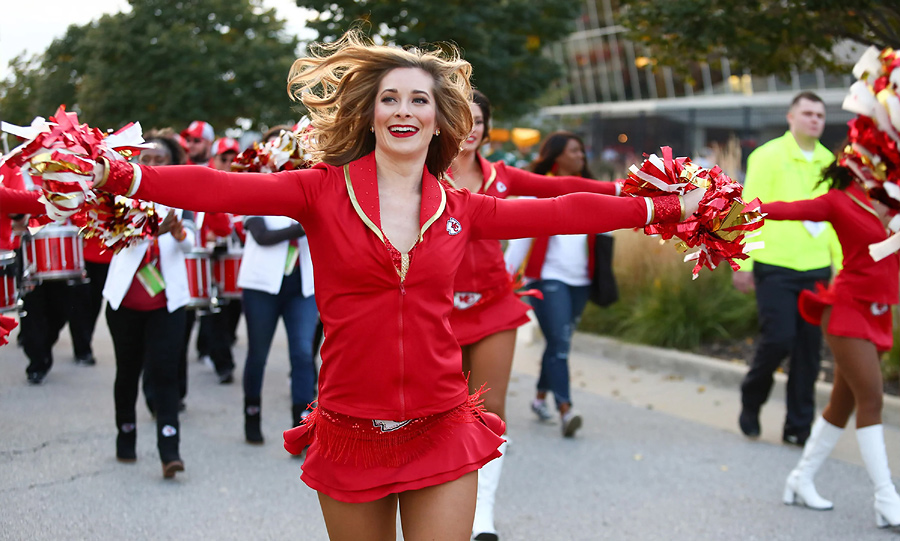 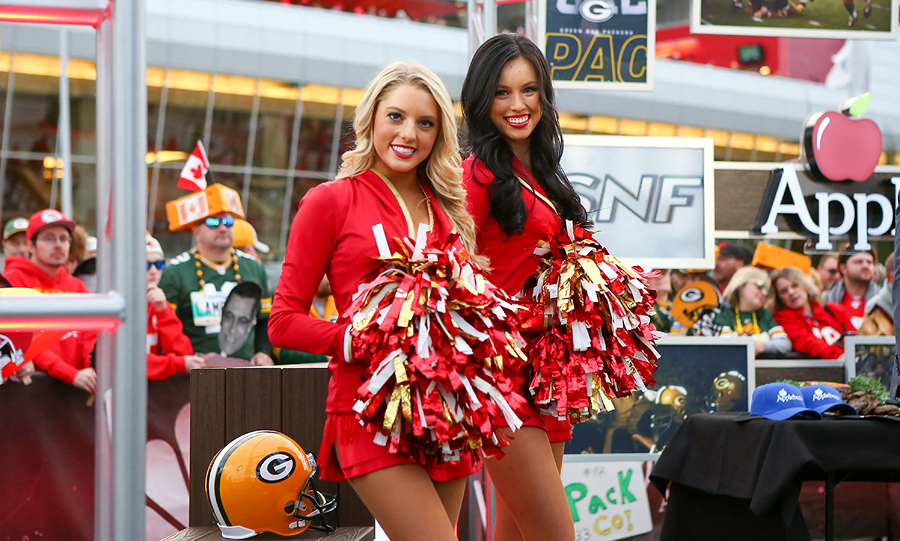 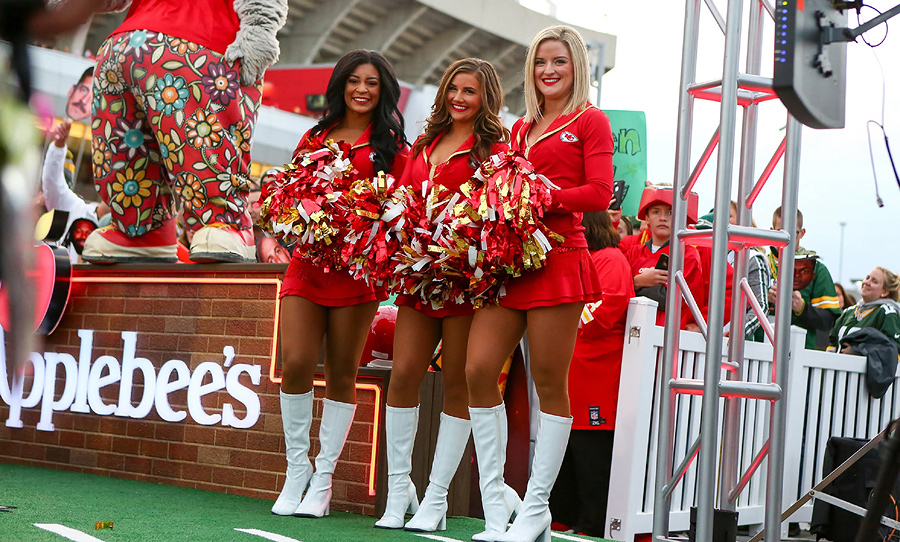 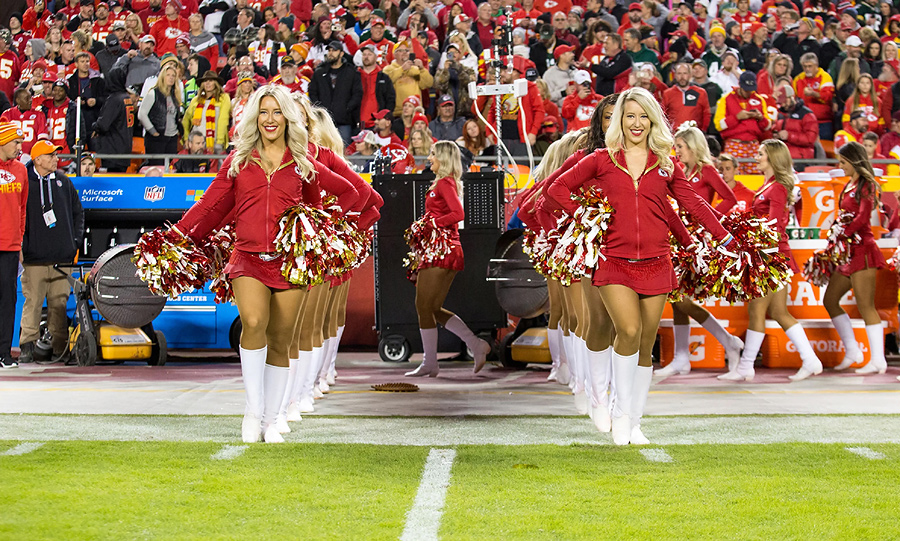 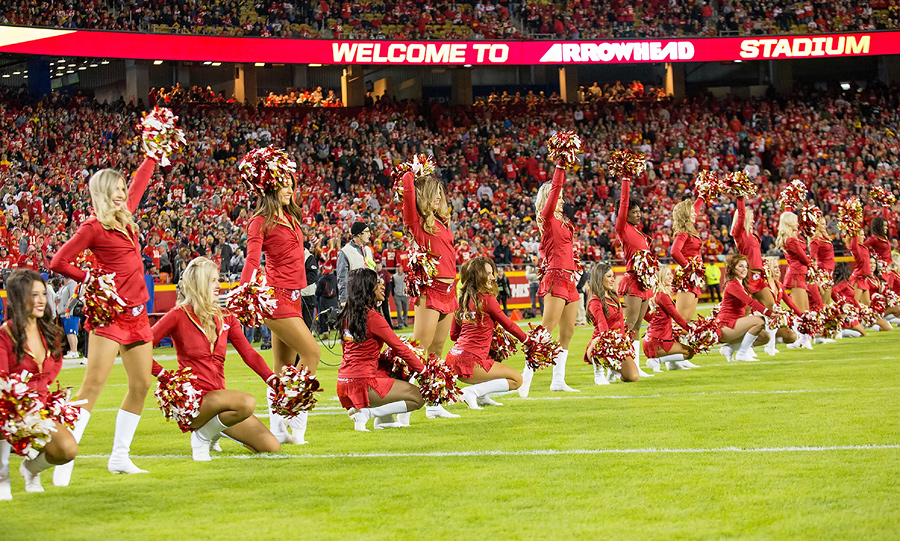 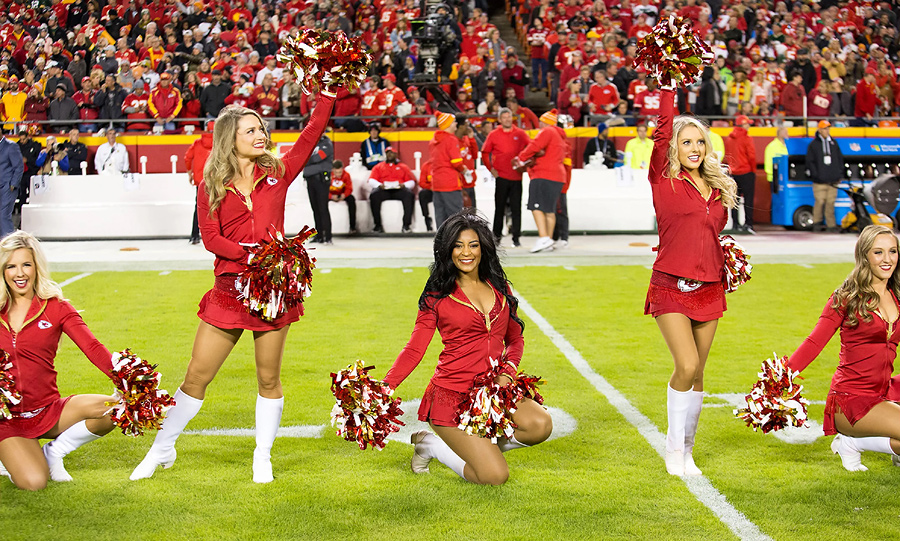 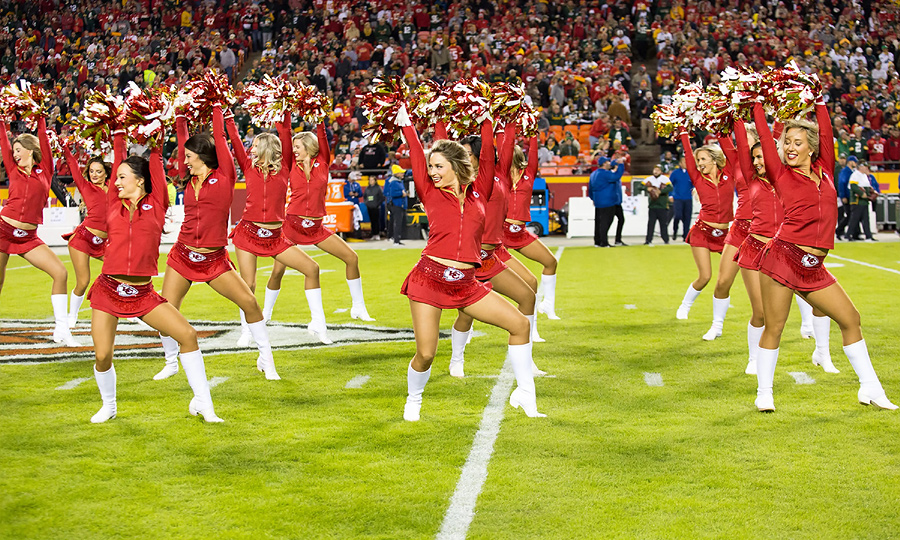 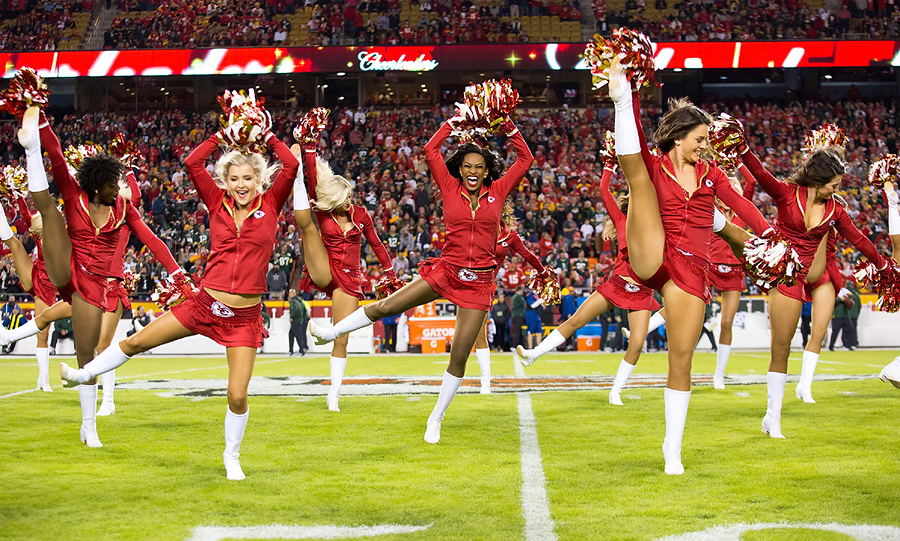 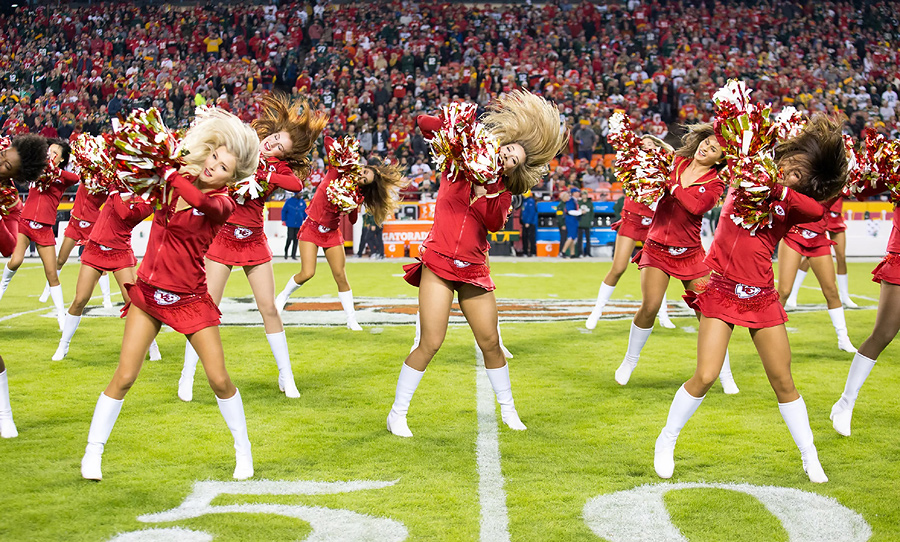 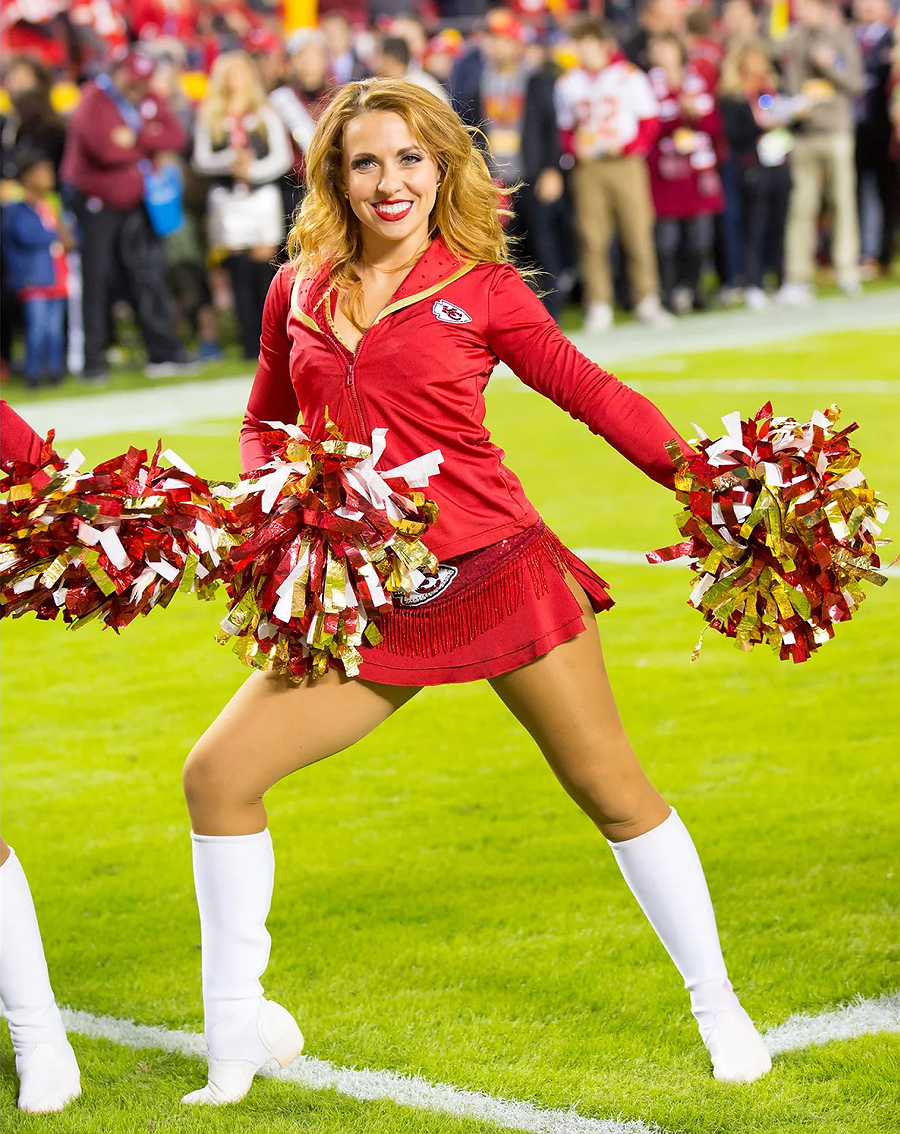 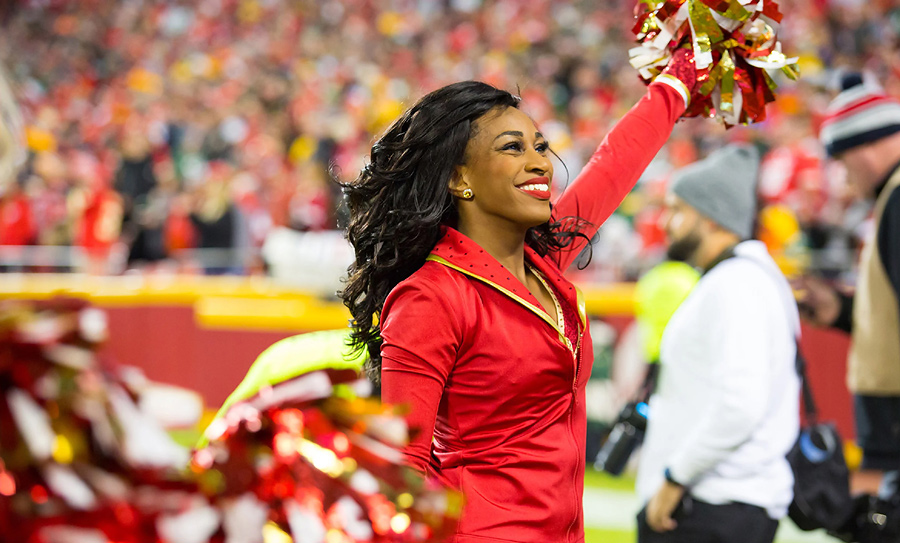 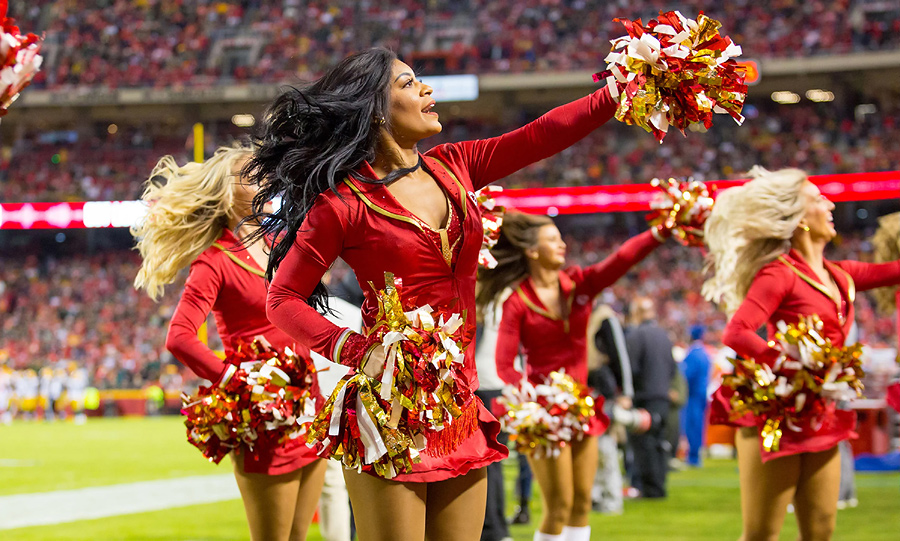 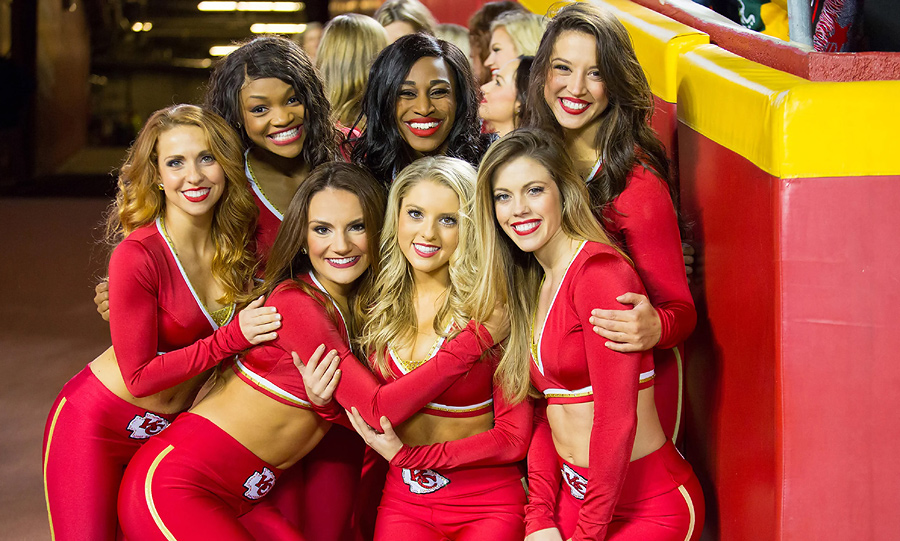 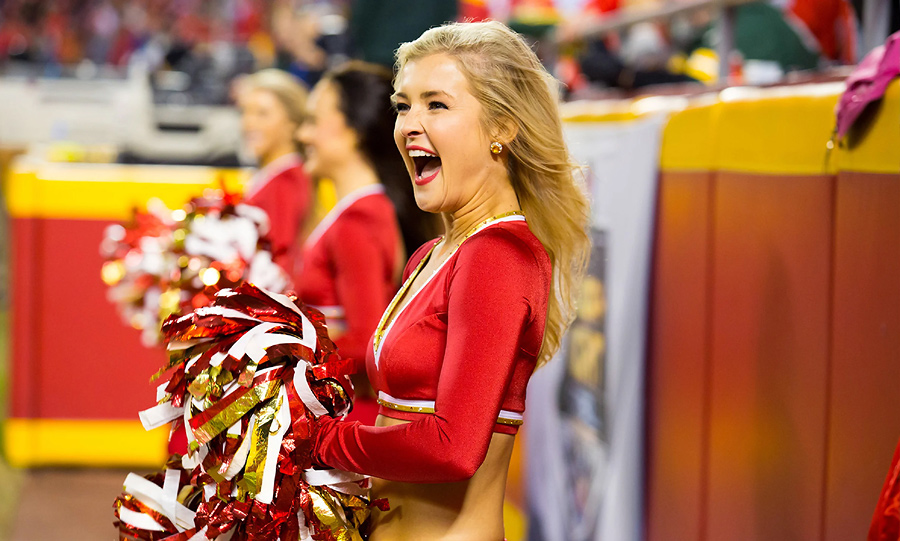