Let’s move on and take a closer look at the New Orleans Saintsations, who were sporting military themed uniforms for their Salute to Service weekend.  Click here to view the Saints gallery of images from last Sunday. 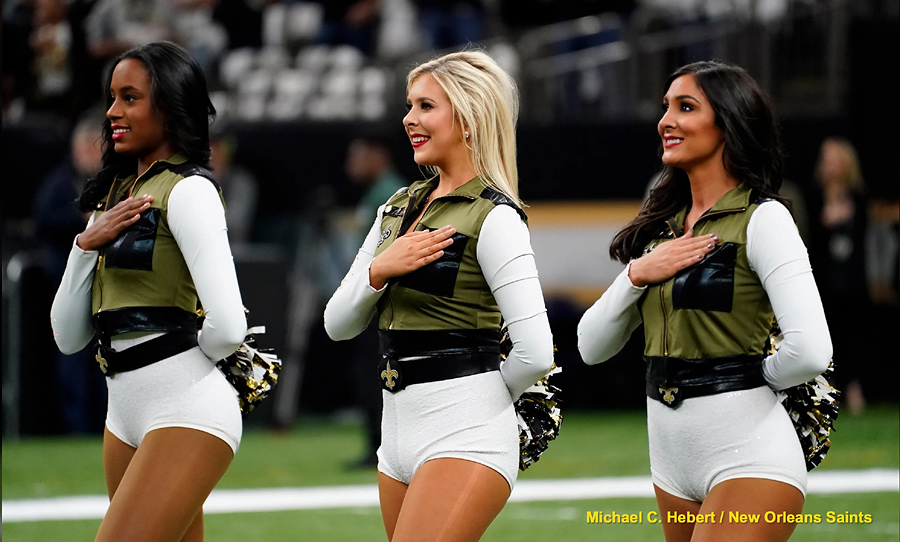 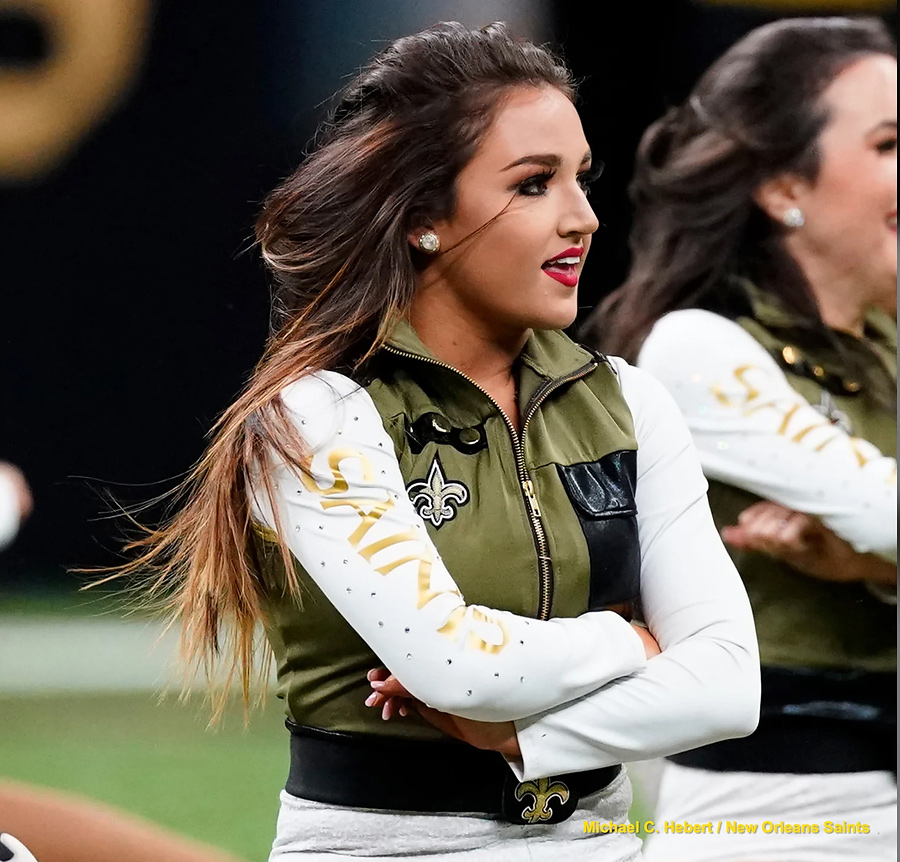 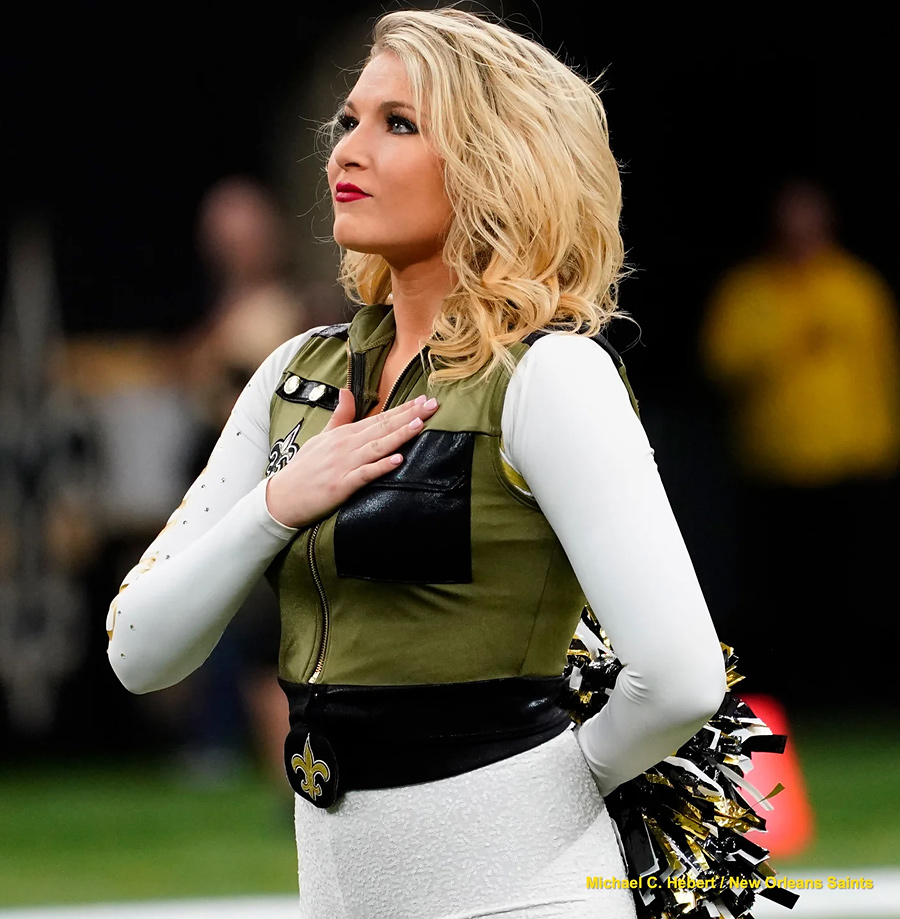 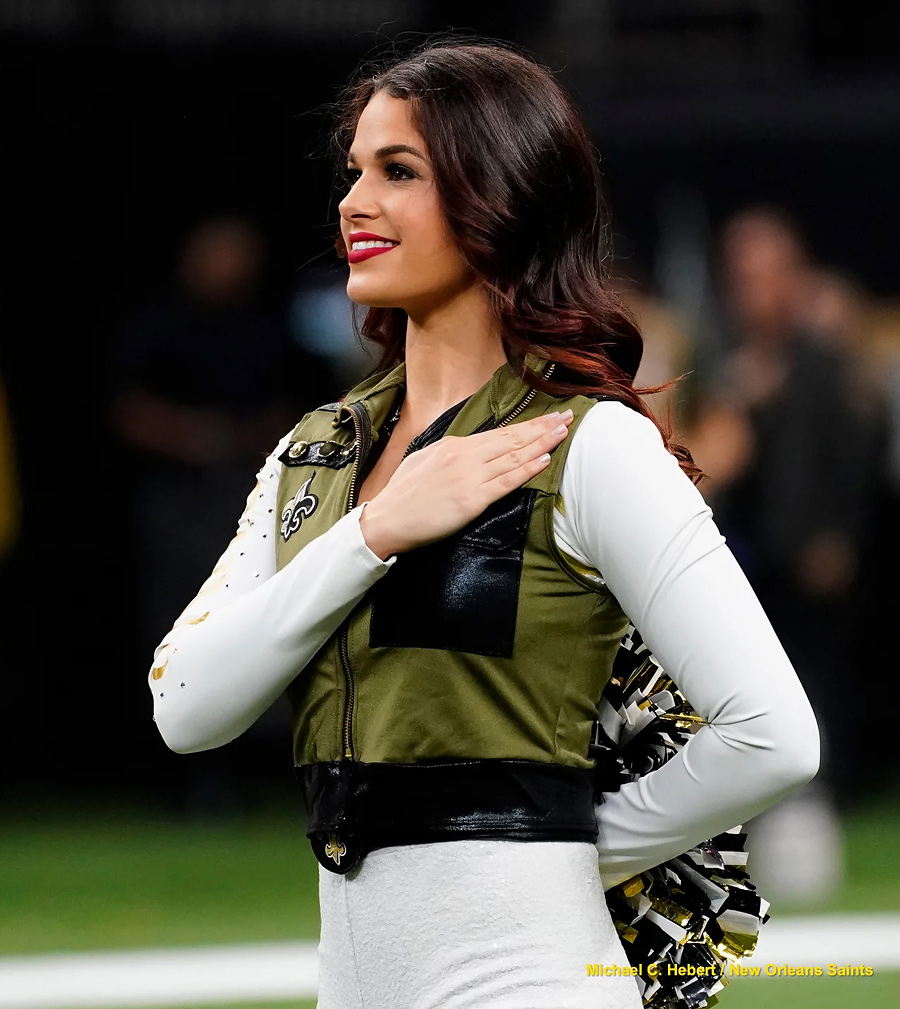 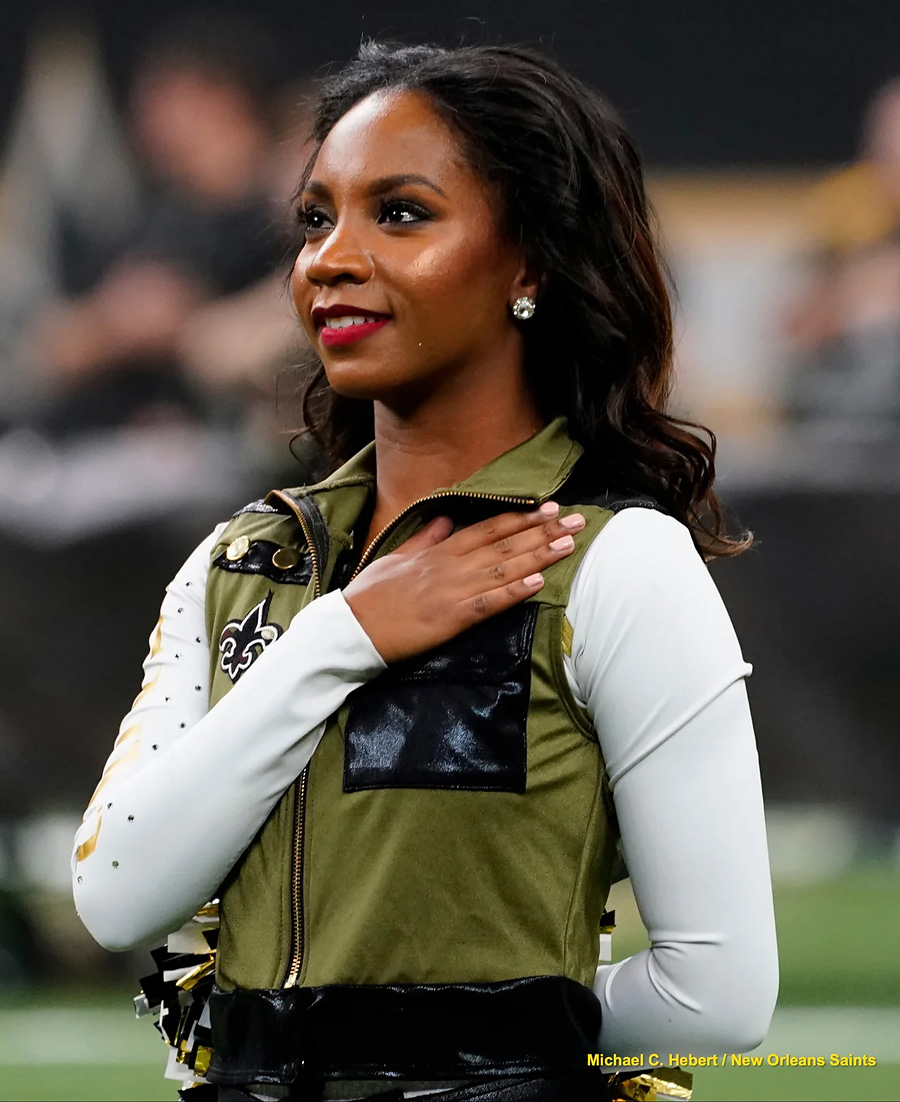 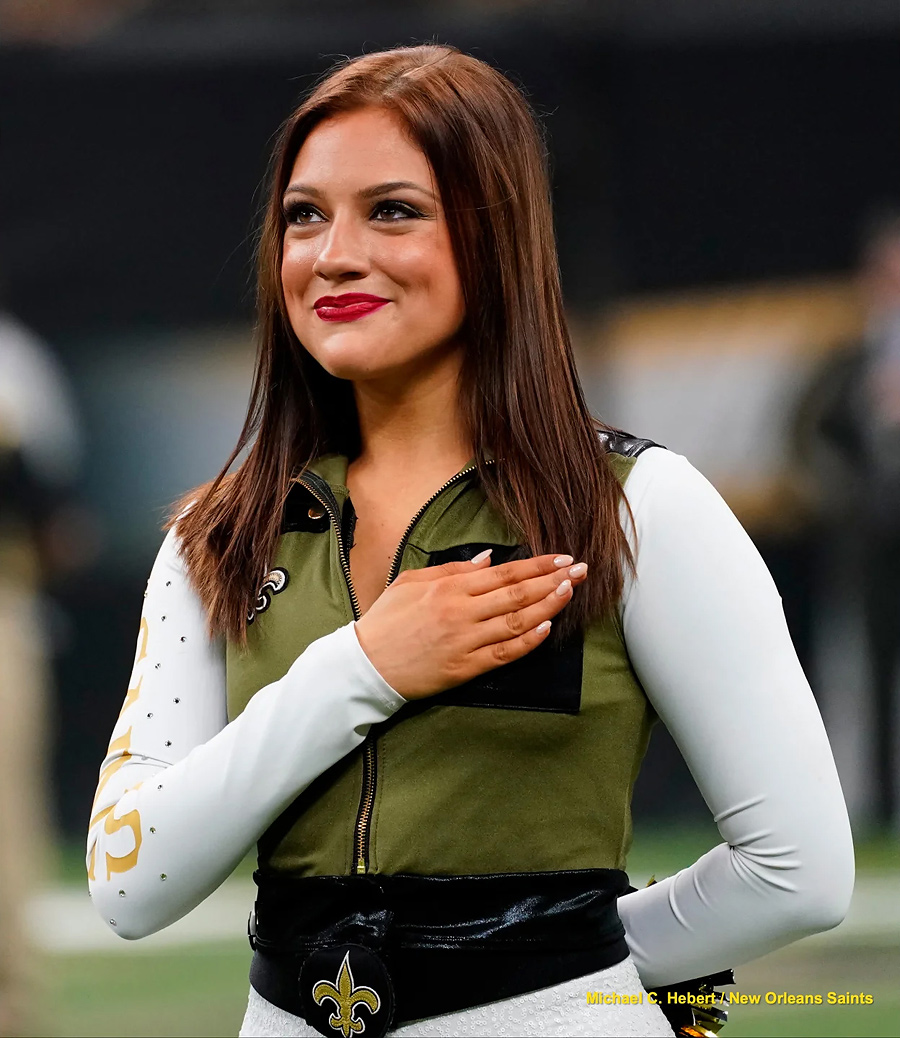 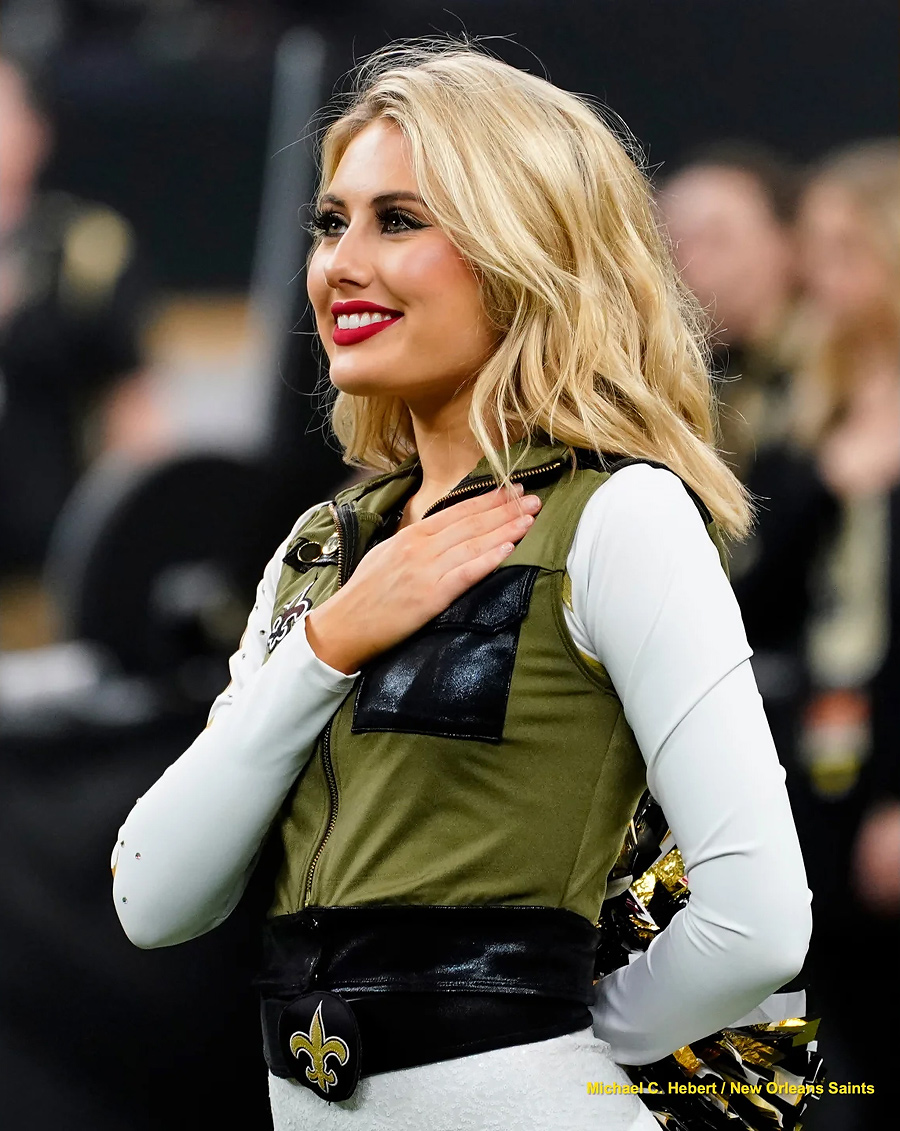 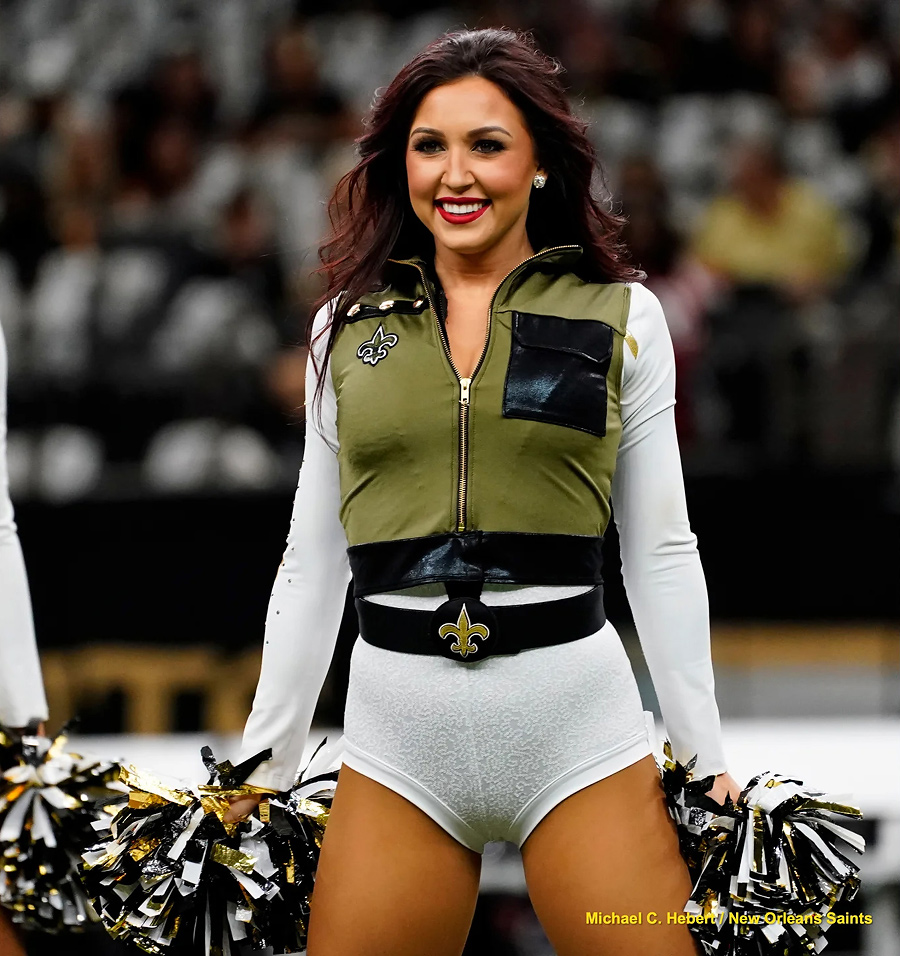 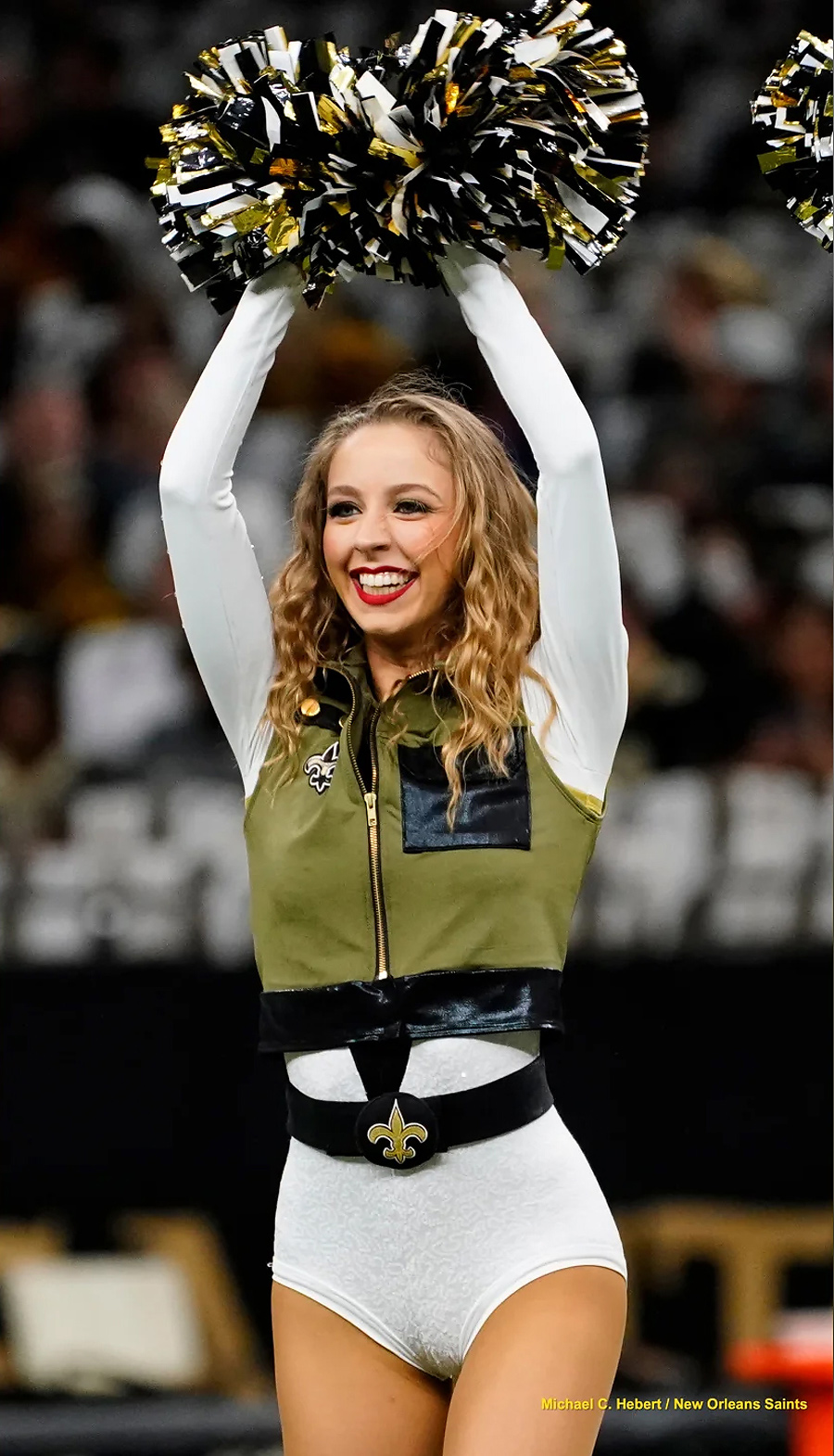 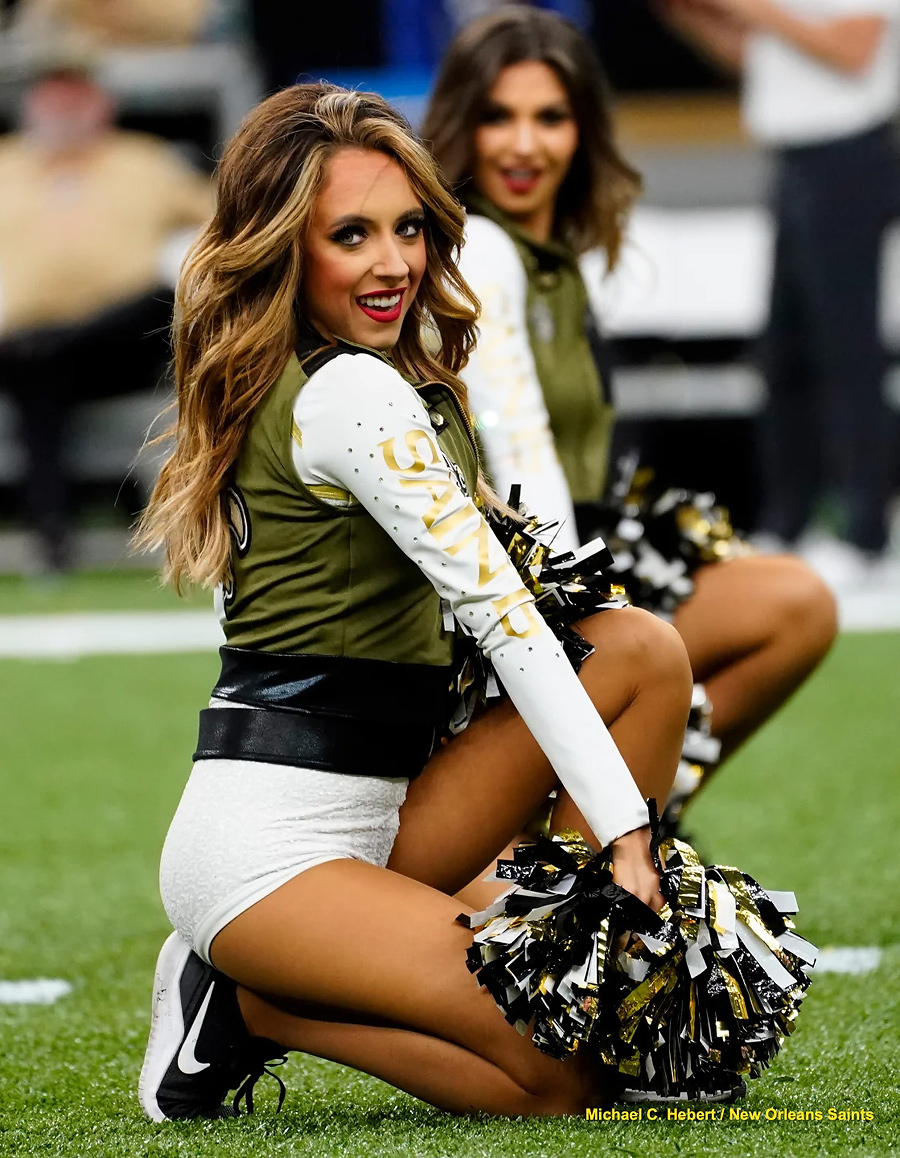 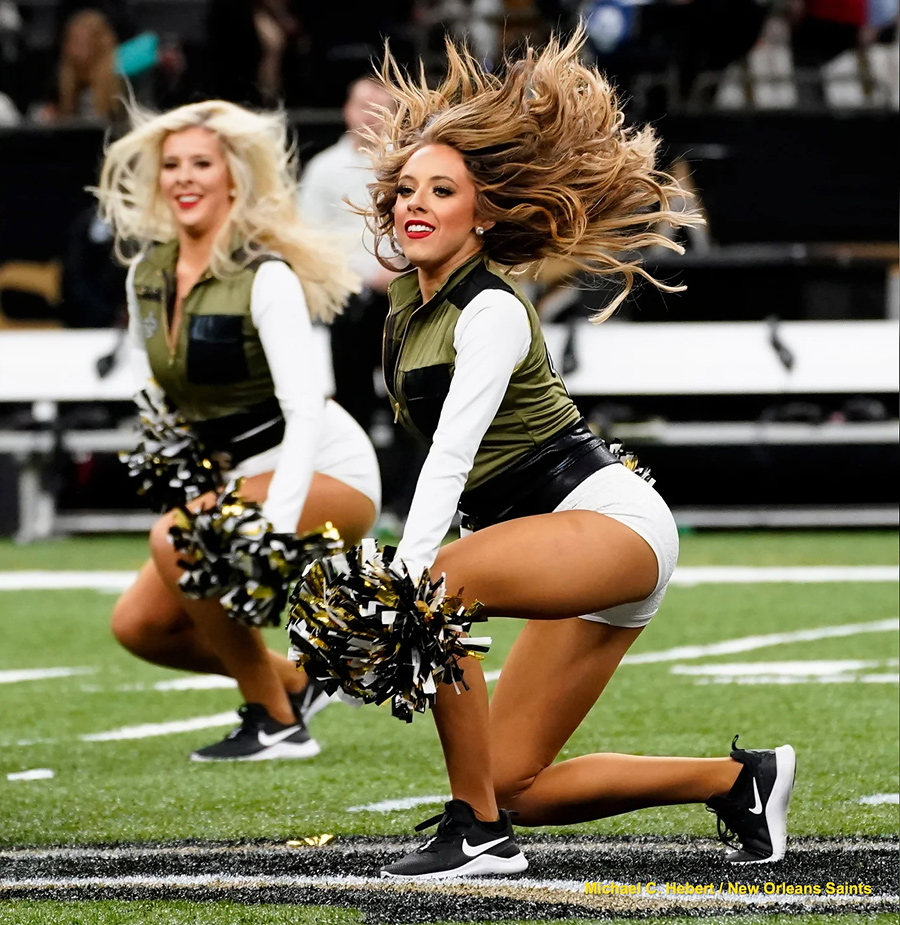 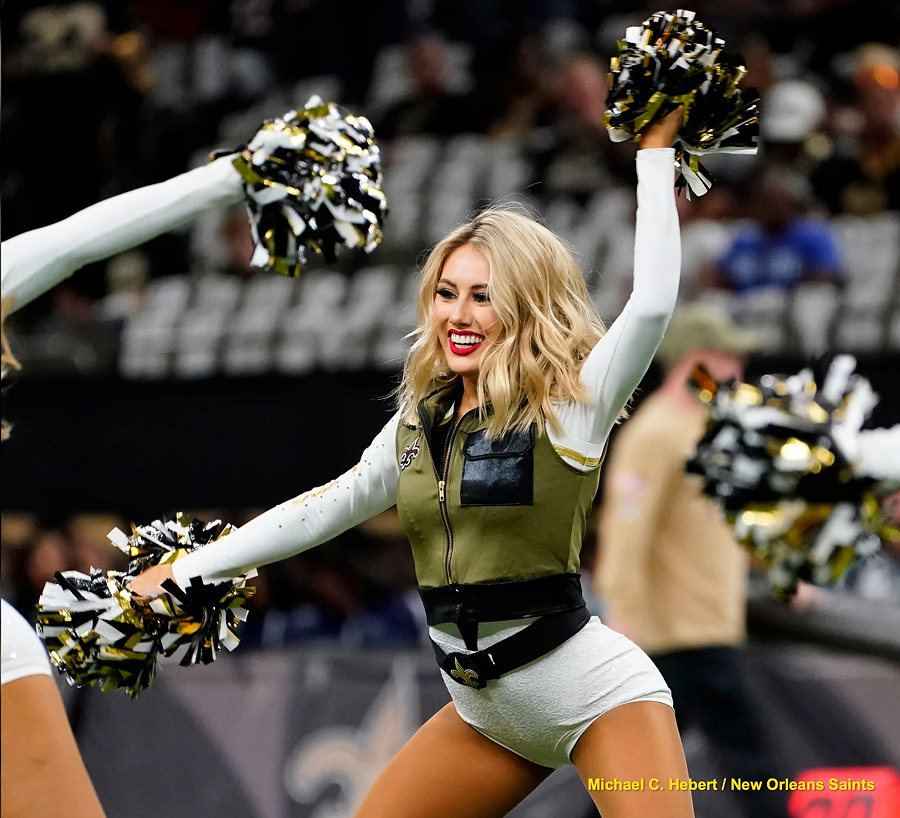 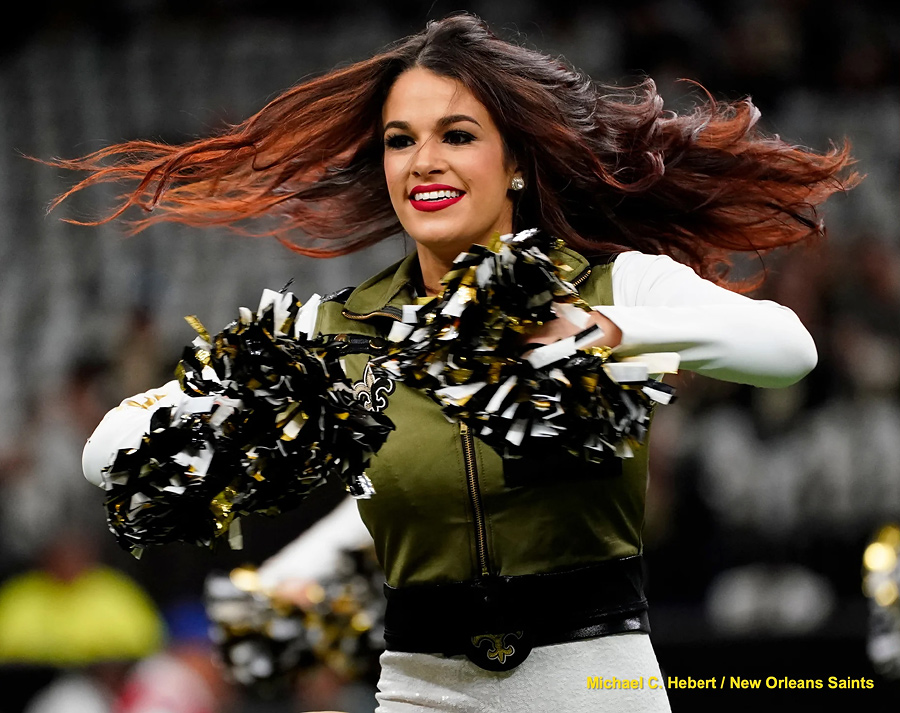 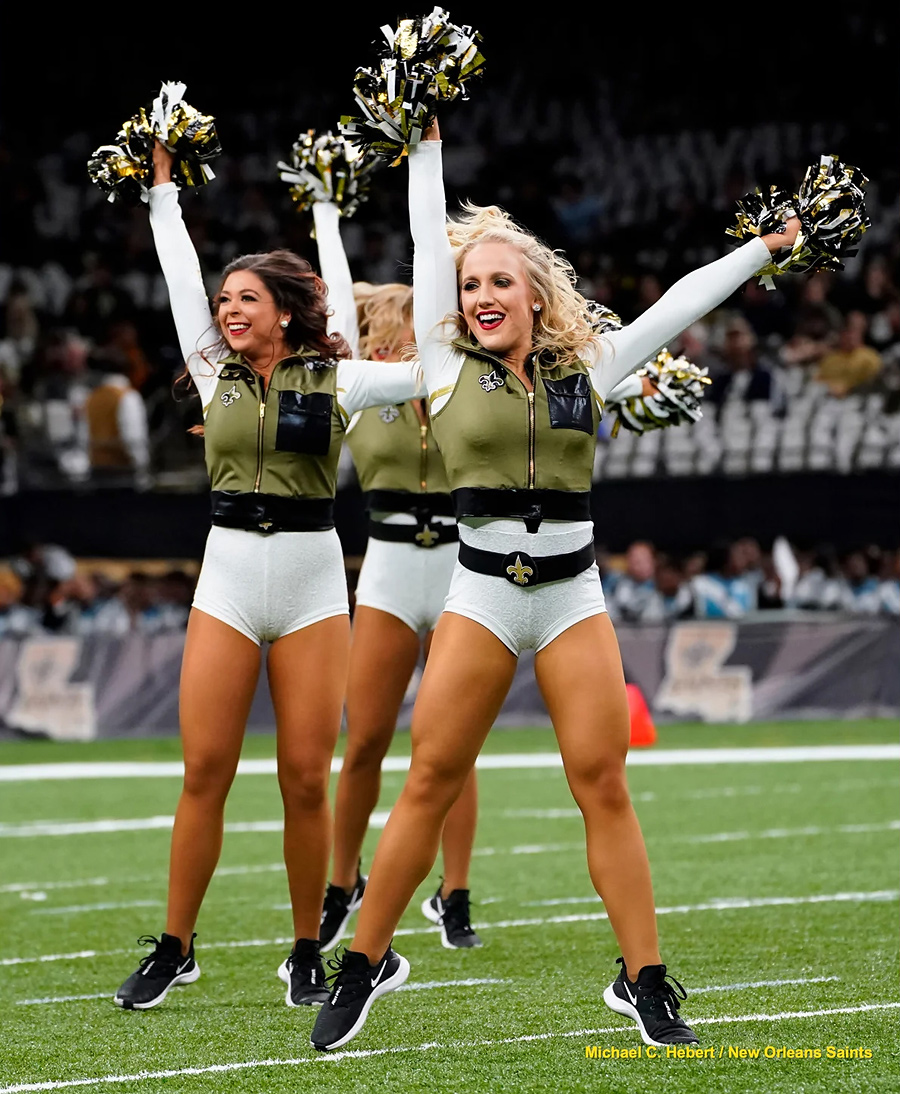 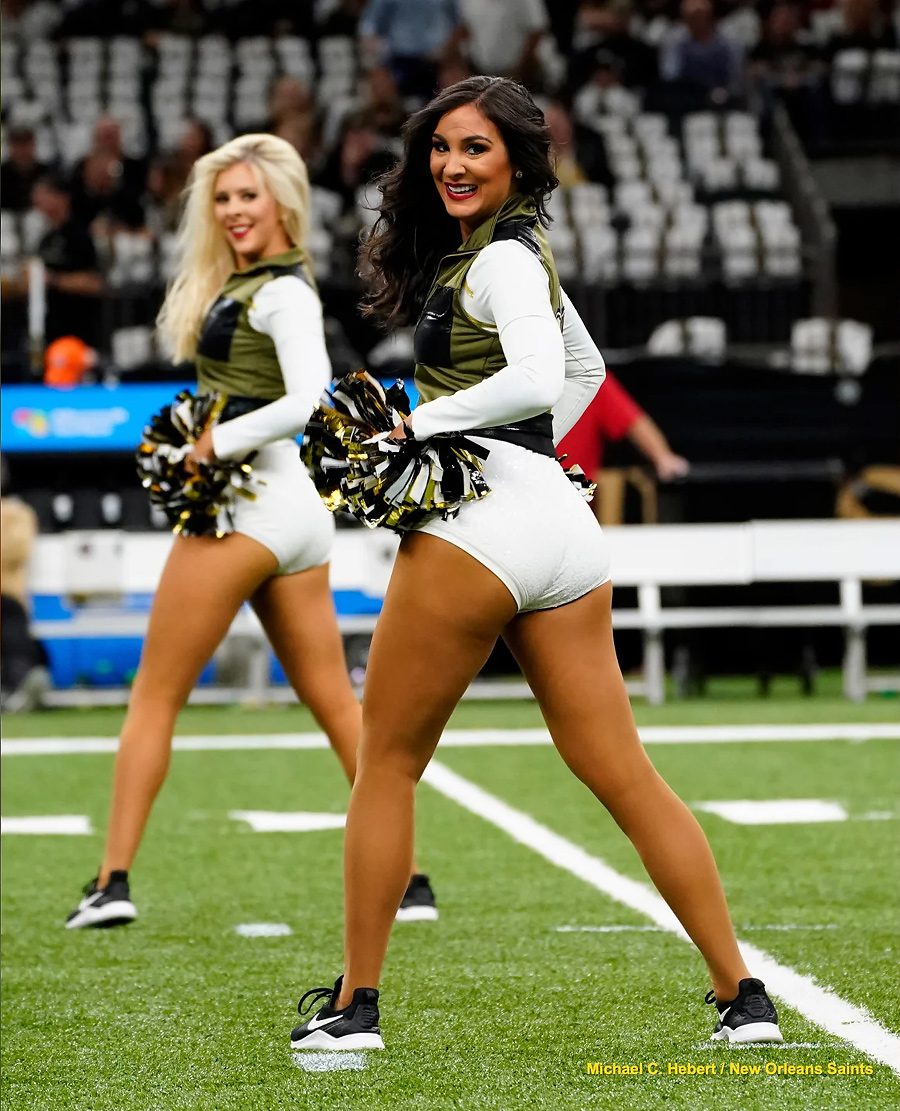 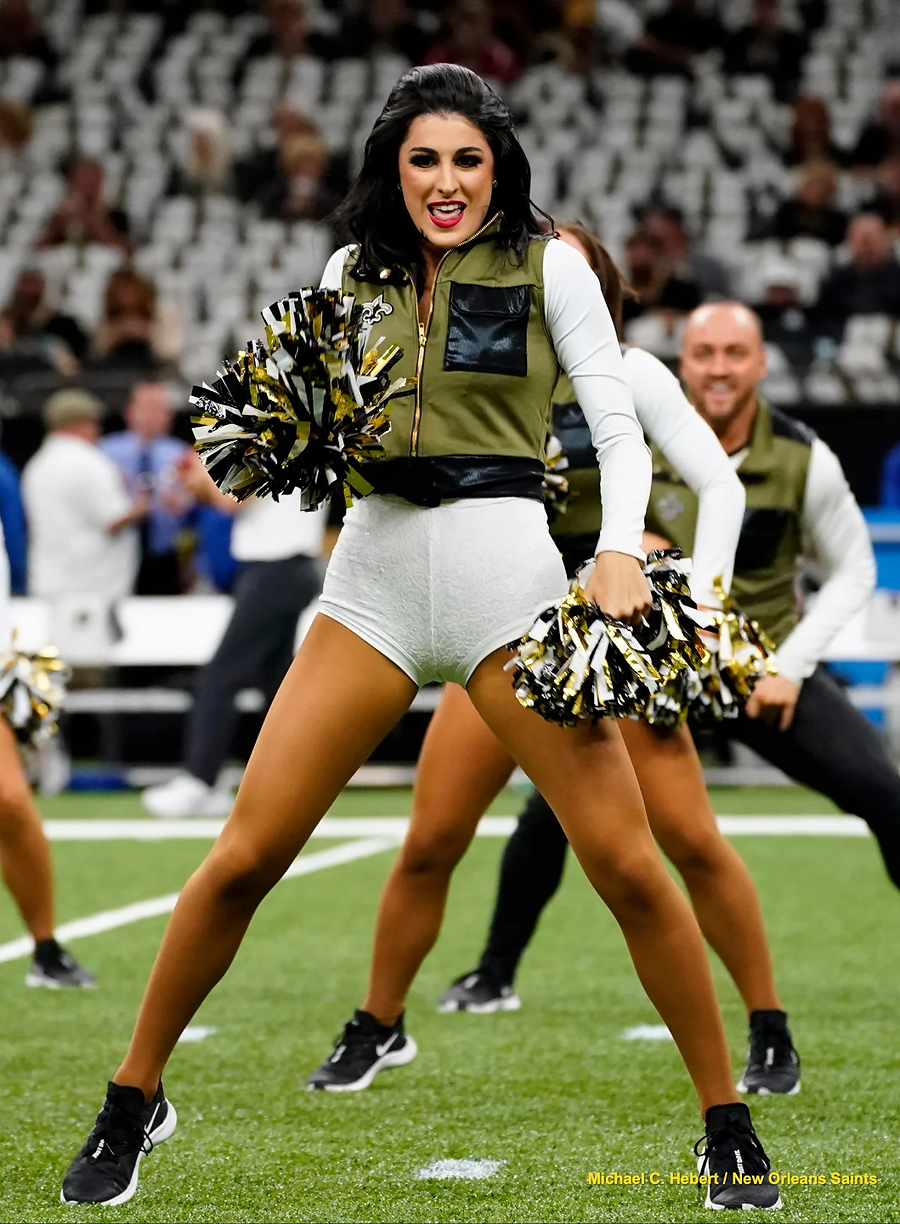 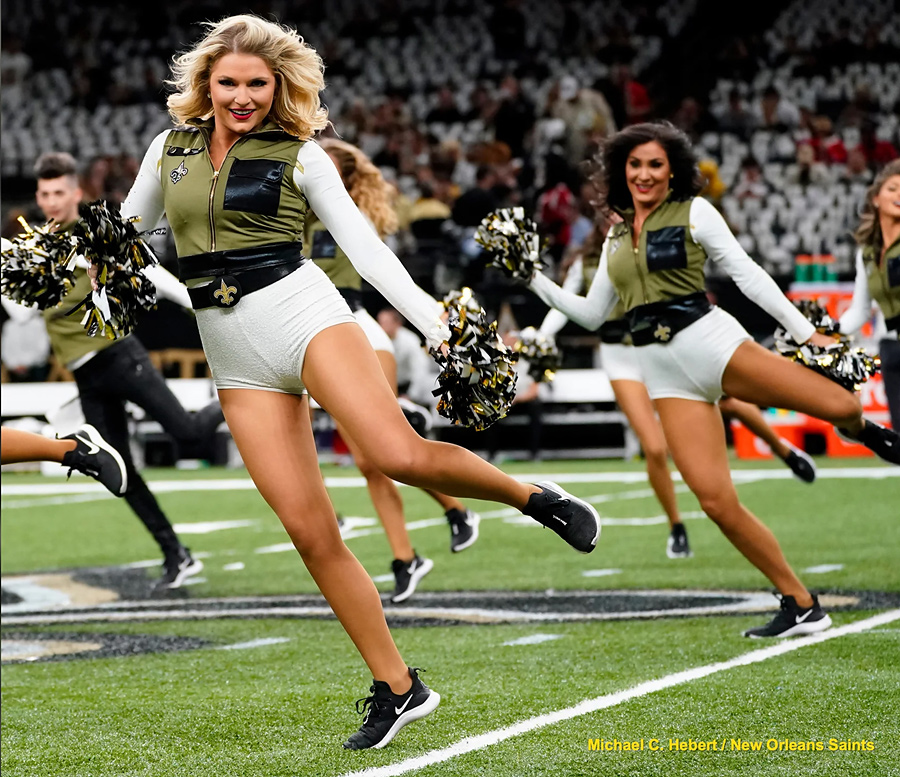