The Washington Redskins hosted the New York Jets in Week 11 of the NFL regular season and this game turned out to be a battle between two lower division teams.  Unfortunately for the Redskins, the Jets turned in a more consistent performance for the victory.  That was not surprising as the Redskins were building for the future by starting the “not ready for prime time player” Dwayne Haskins. The young rookie, by all accounts, is not ready to start, but an injury to Case Keenum means that Haskins’ time is now.  And as such, the outcome of this game was predictable.

On to better things, namely the First Ladies of Football.  Click here to view the Redskins gallery of images from last Sunday. 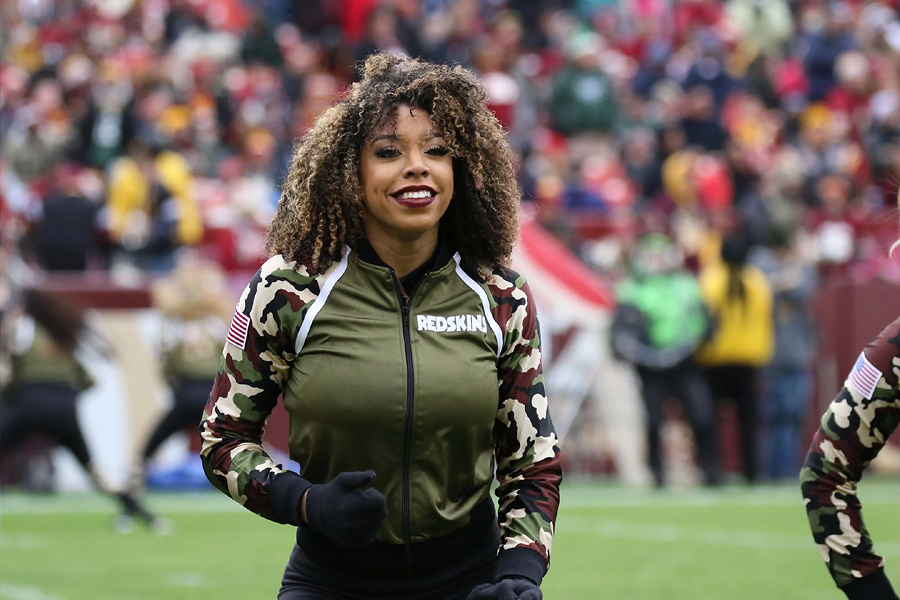 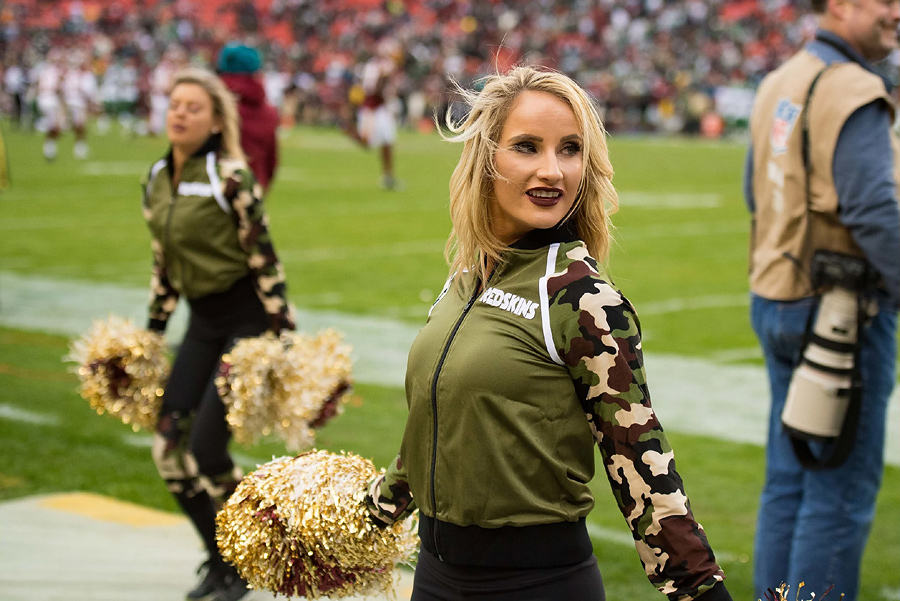 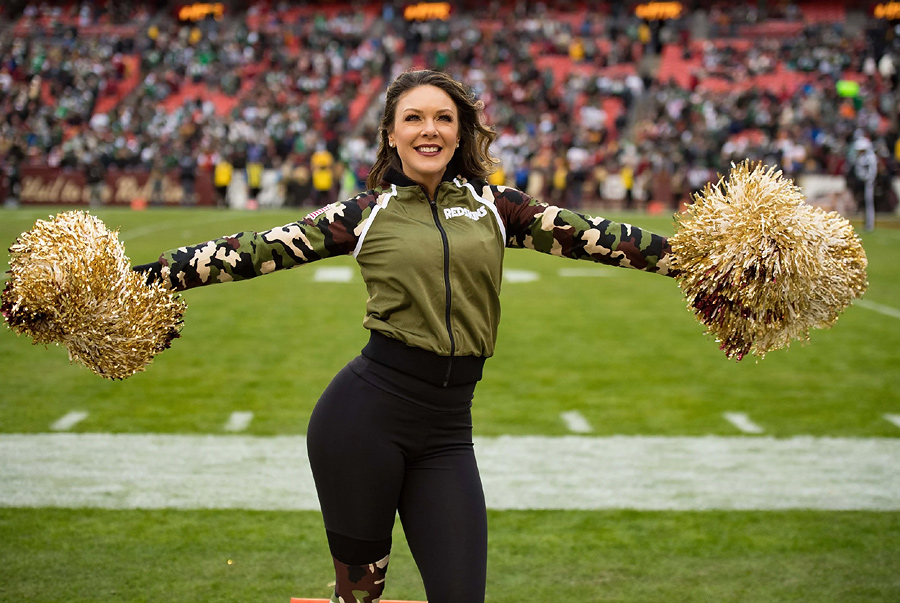 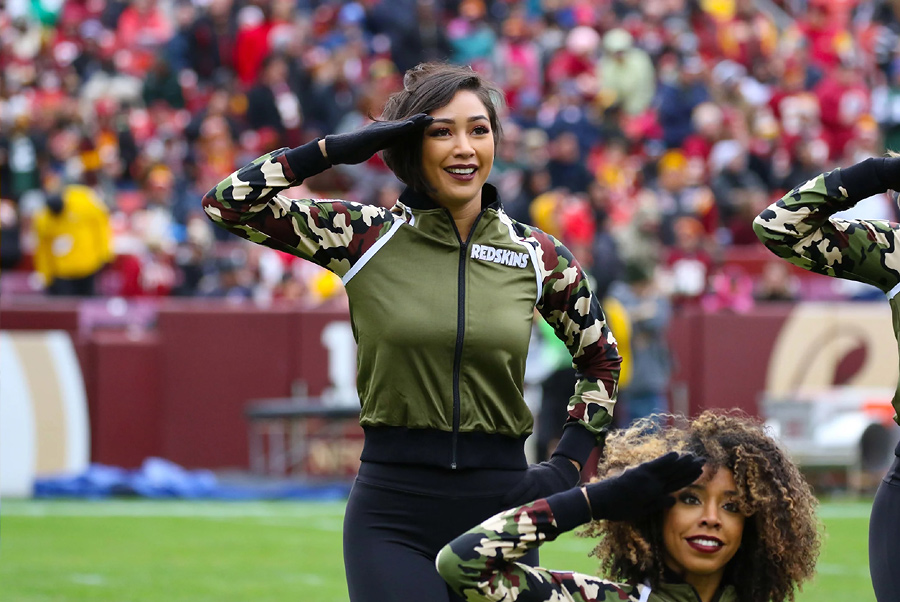 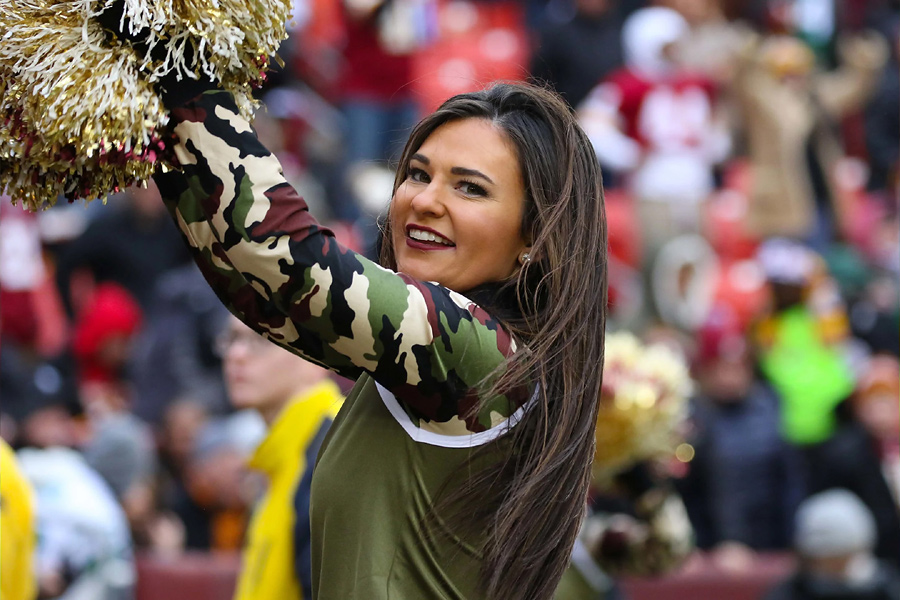 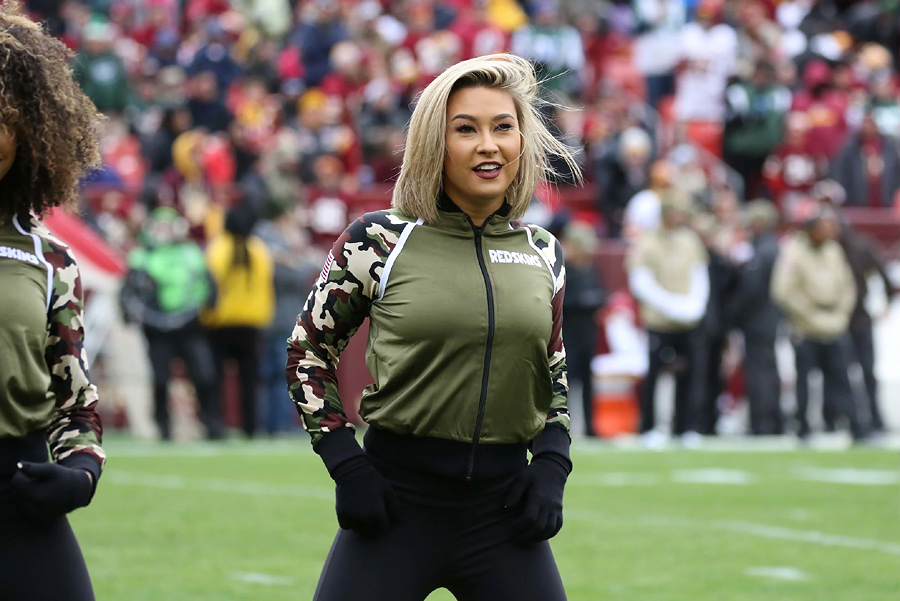 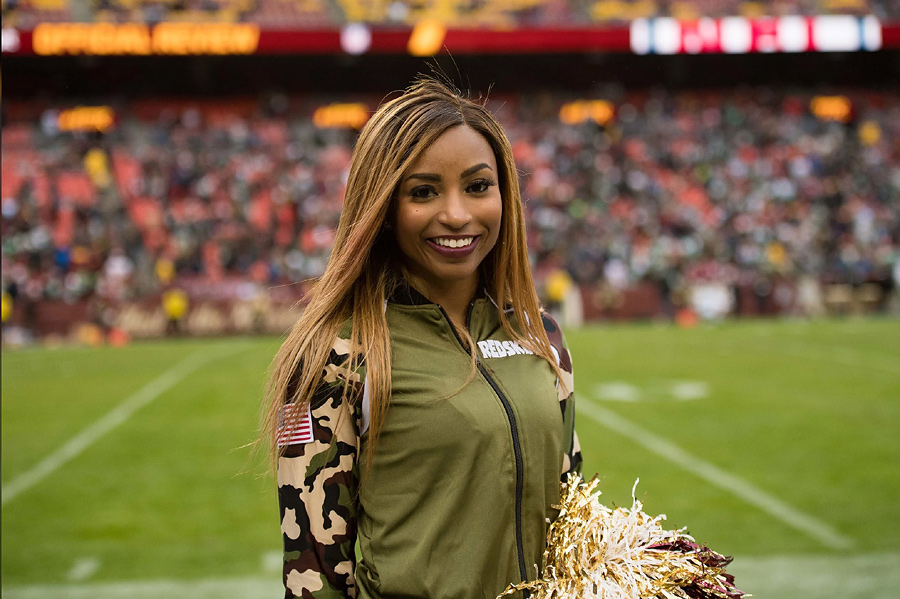 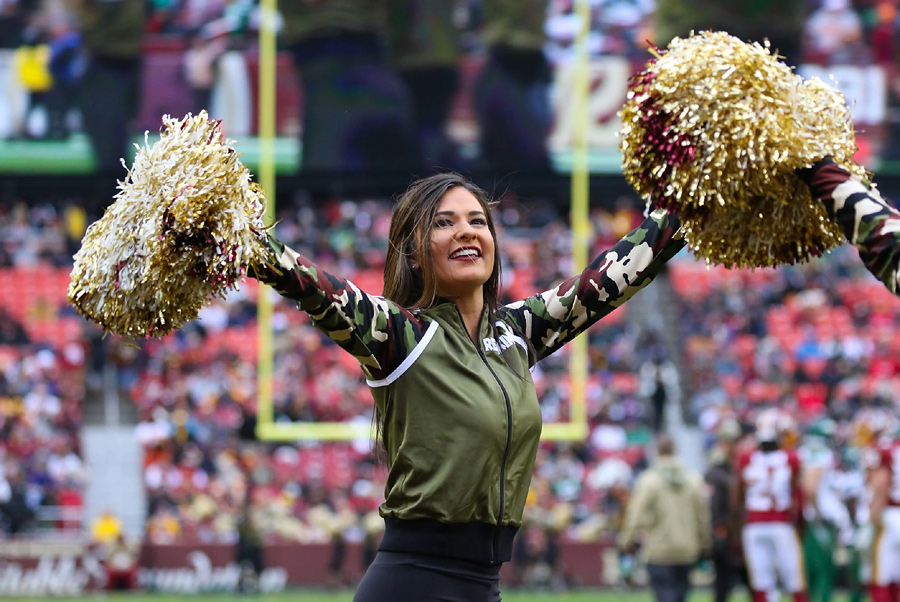 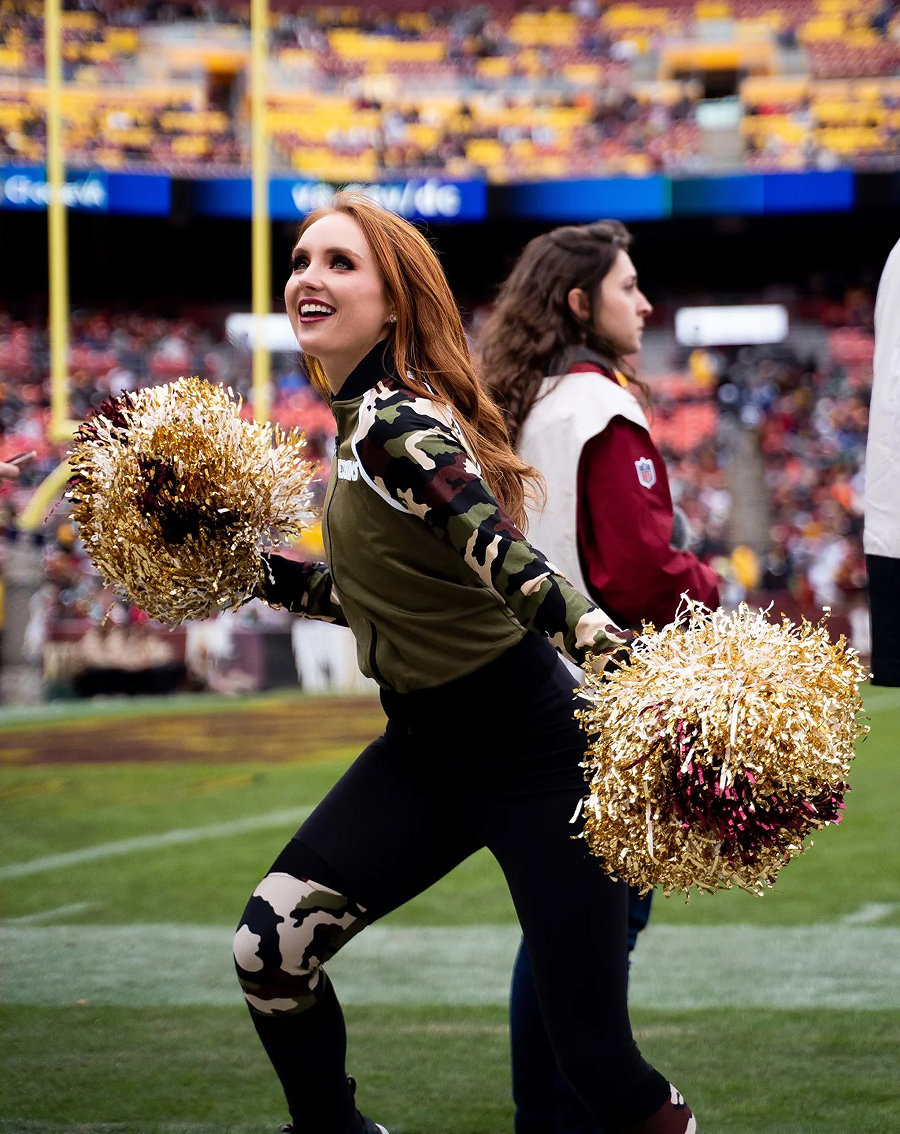 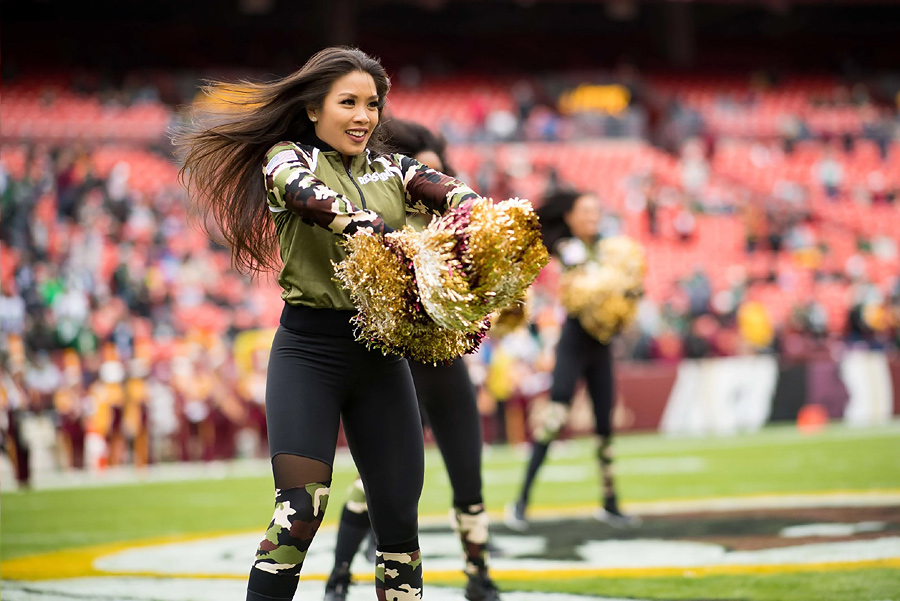 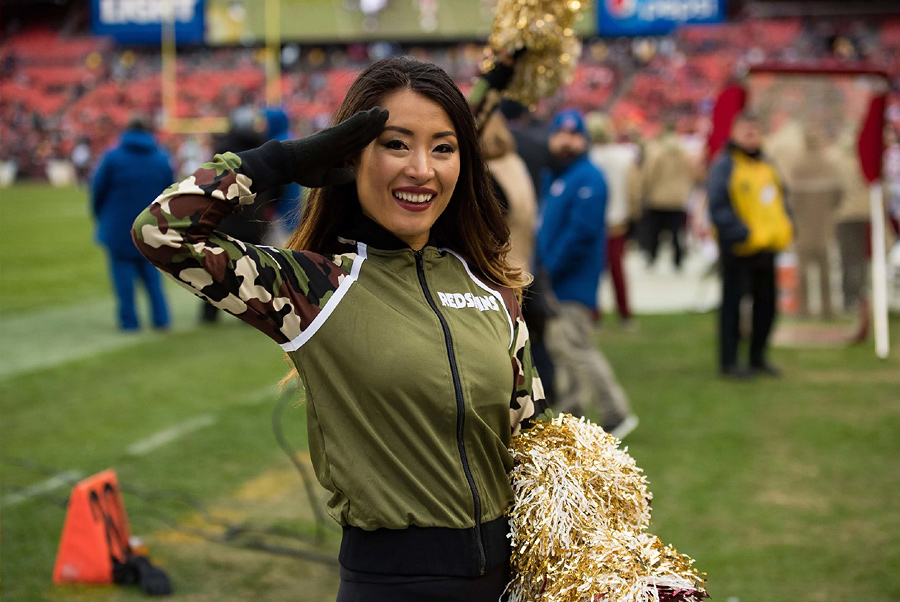 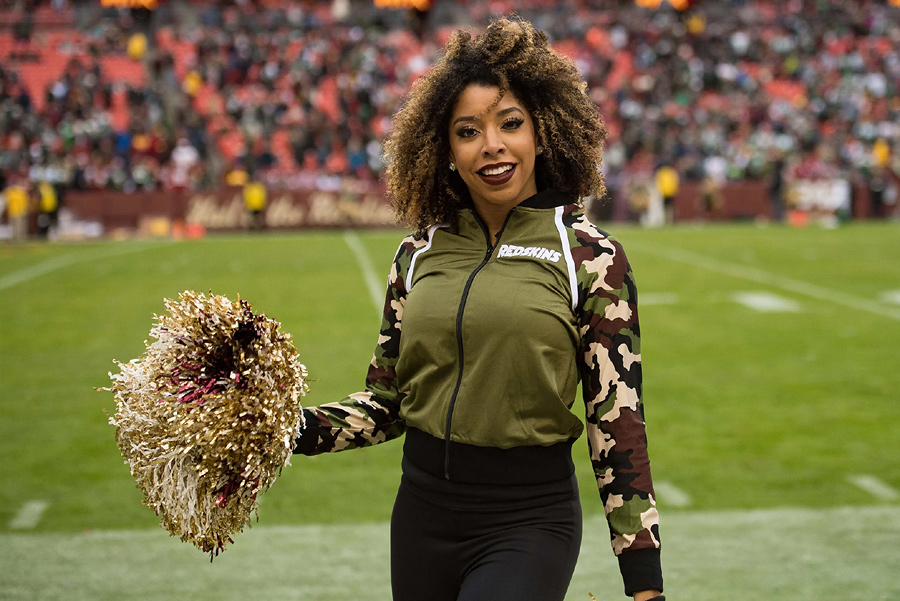 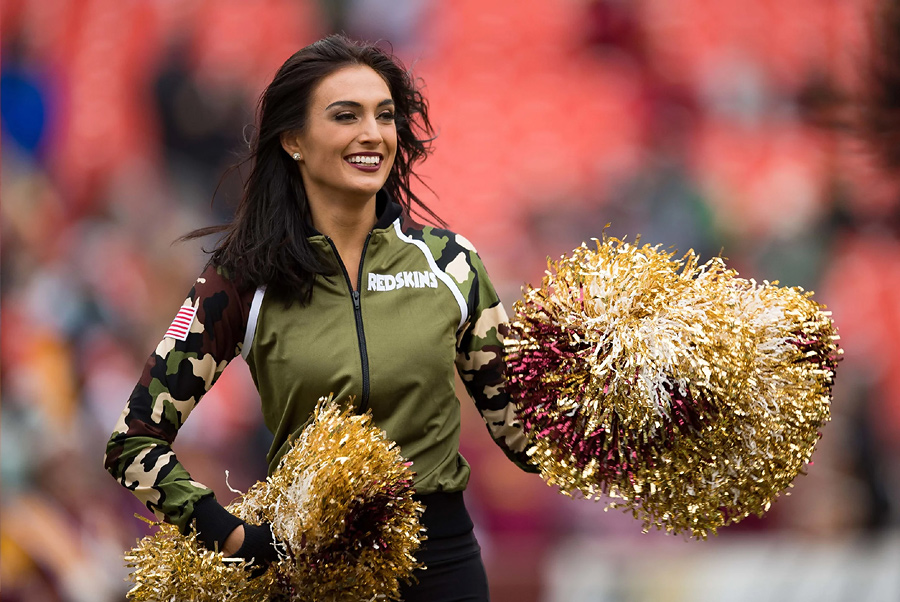 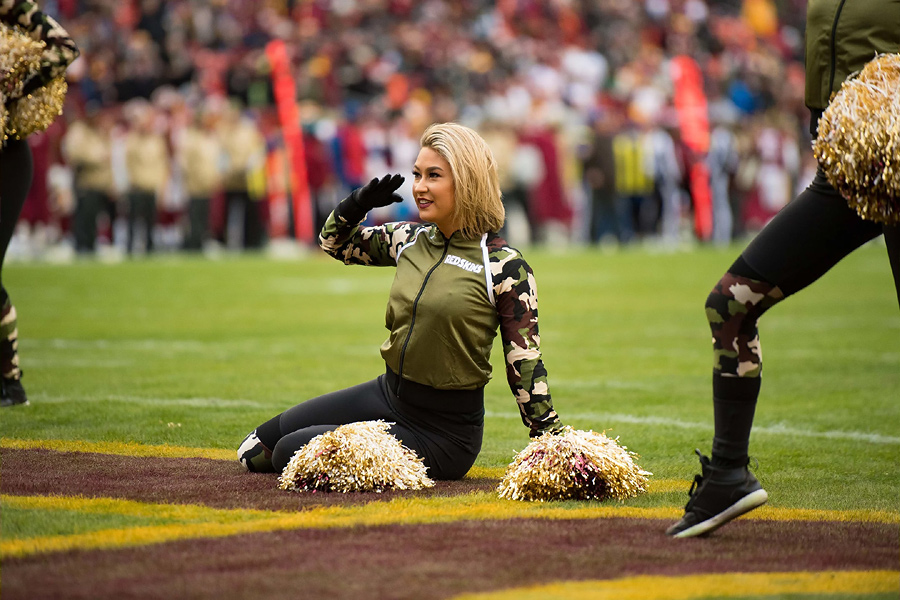