The Washington Redskins hosted the Detroit Lions in a battle of low tiered teams.  The Lions were facing a little adversity losing starting quarterback Matthew Stafford a few weeks back, but such turmoil is nothing new for the Redskins who were also starting a relative newcomer in Dwayne Haskins.  In the battle of journeyman quarterbacks, the Redskins found a way to win.  This game will be forever known as the “selfie game” as a prematurely celebrating Haskins missed the last play of the game, a Redskins kneel down, while posing for a selfing with a fan.

It must be getting a little chilly, at least on the east coast, as our favorite cheerleading squads transition from their warm weather uniforms to their winter attire and the First Ladies of Football were no exceptions.  Check out the latest images from the Redskins by clicking here. 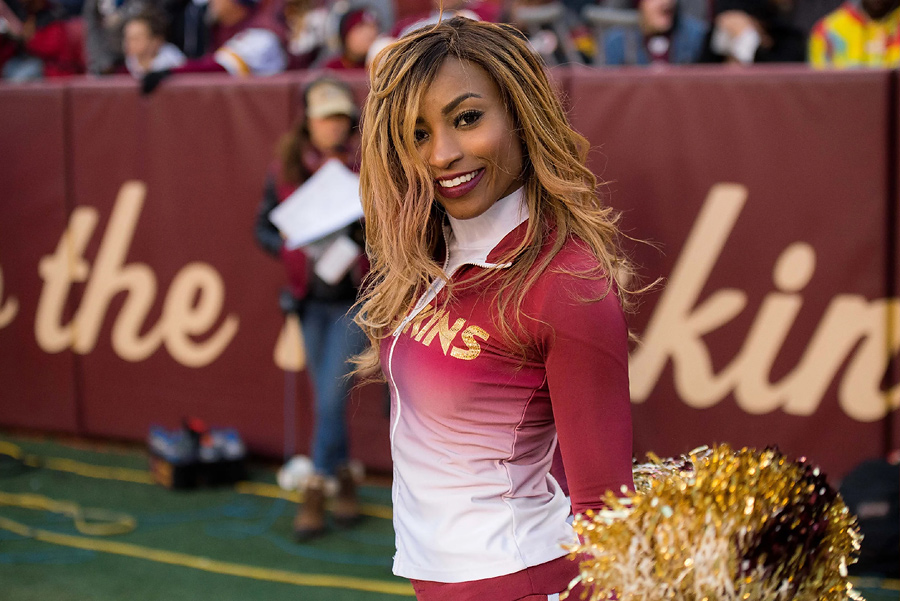 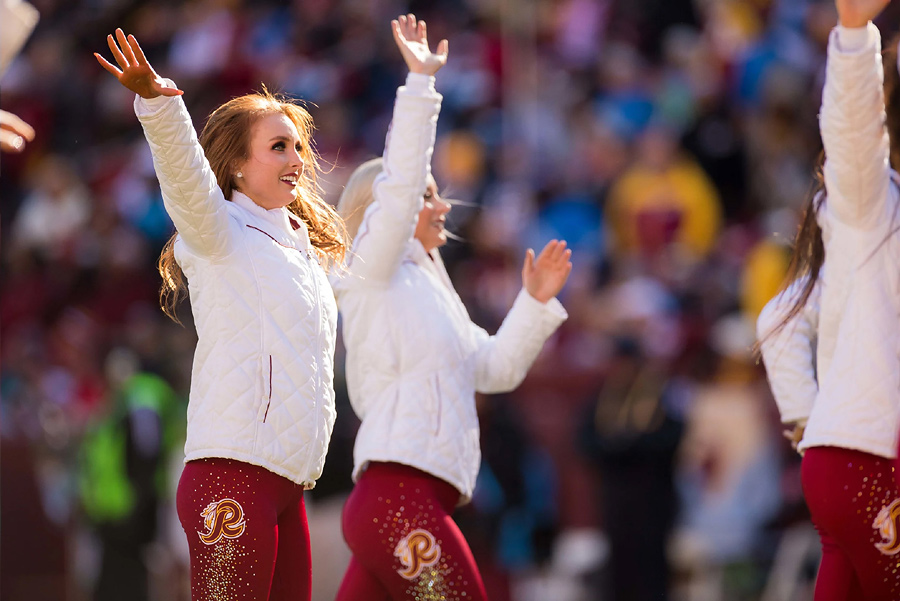 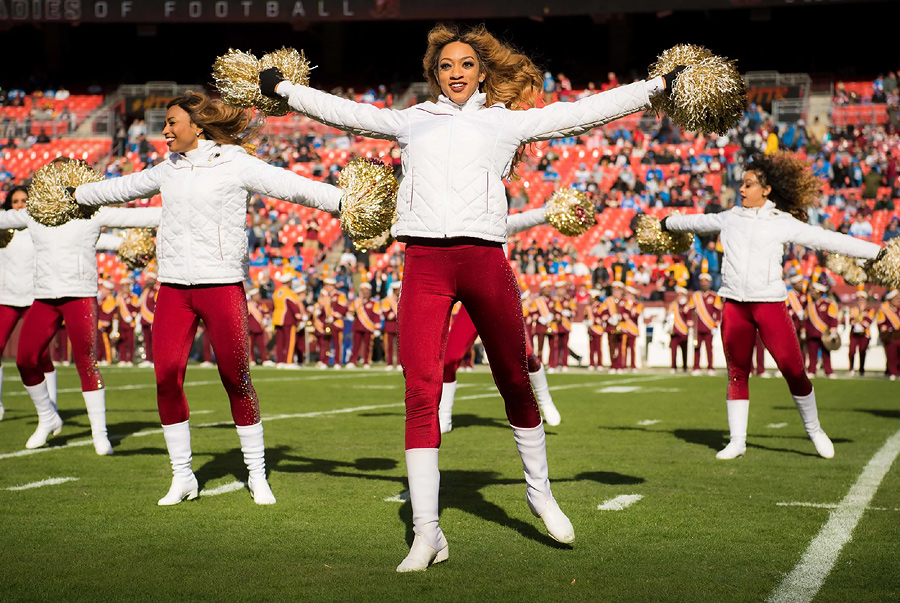 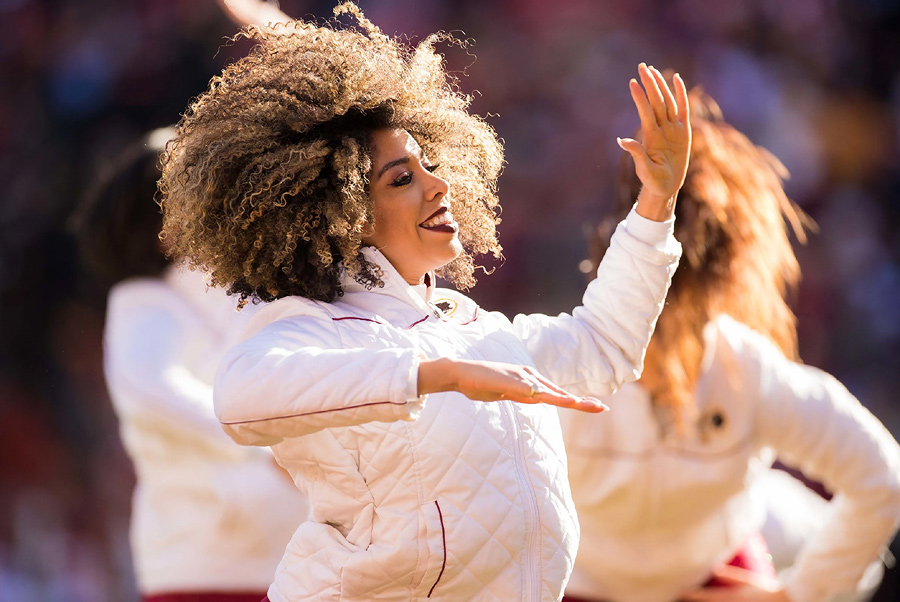 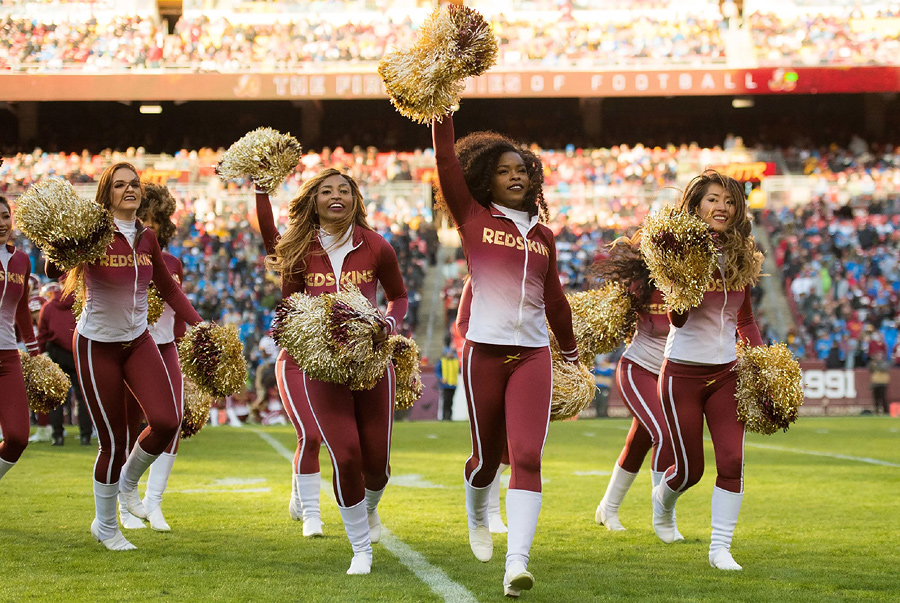 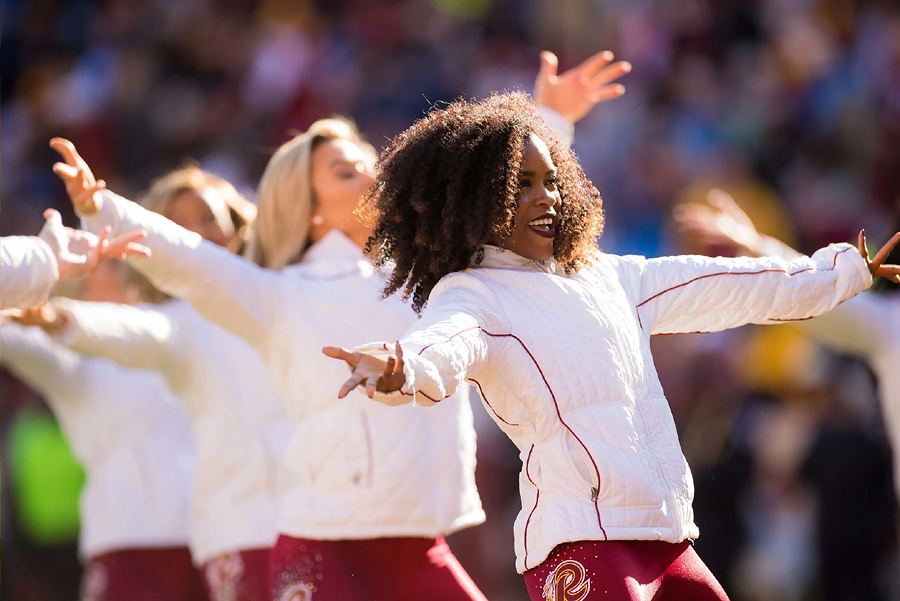 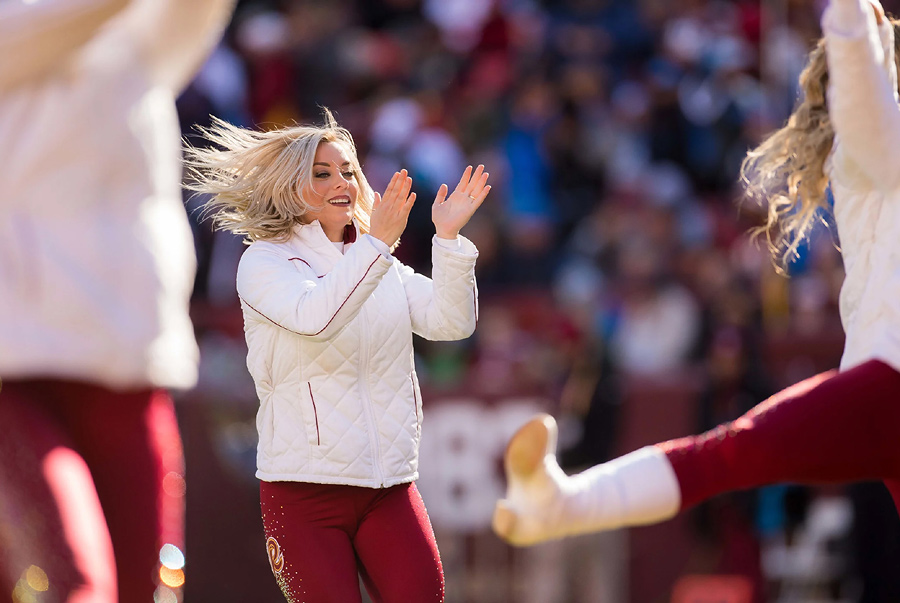 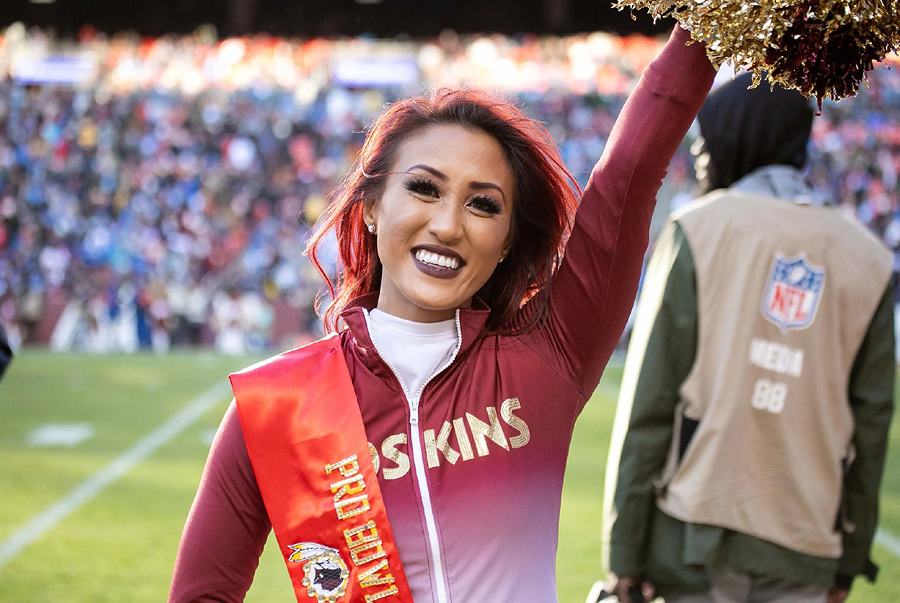 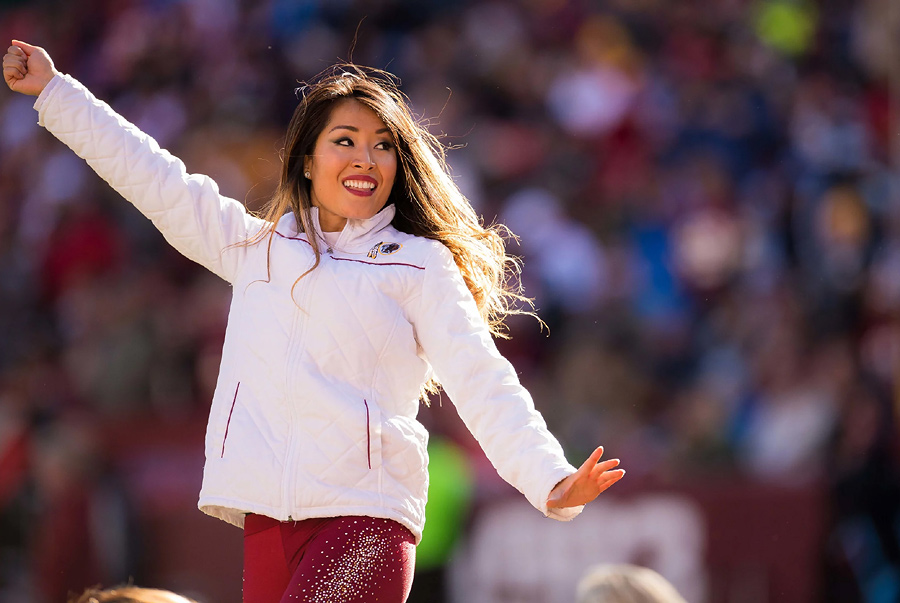 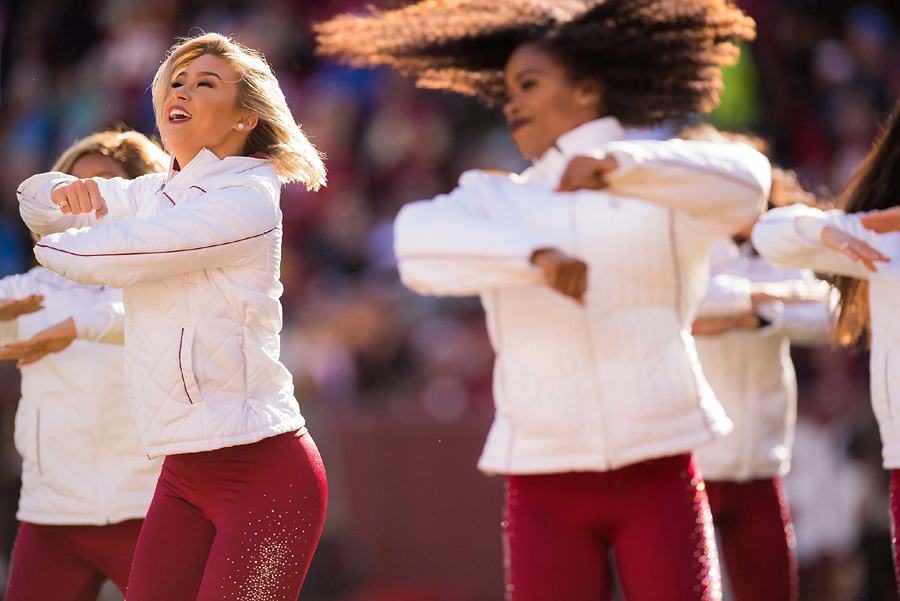 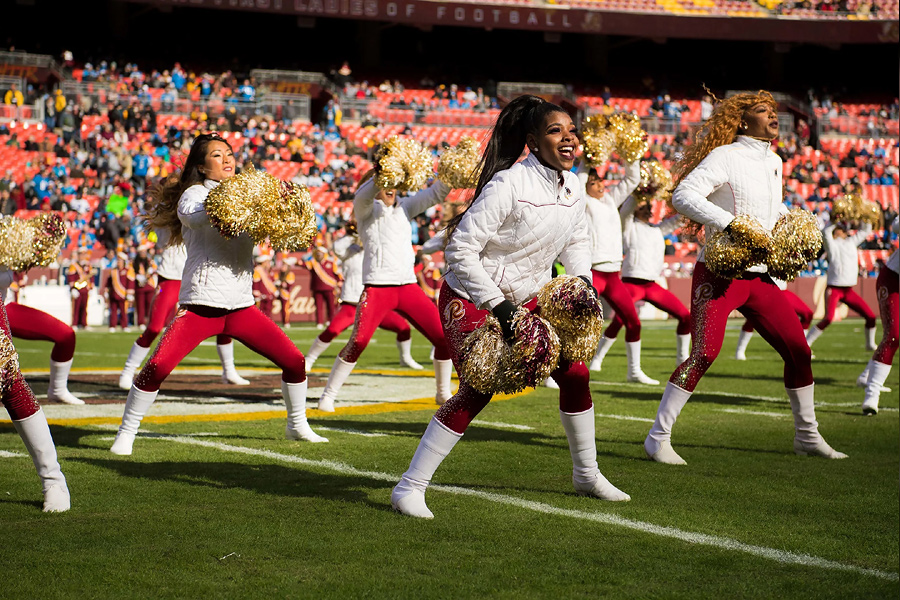 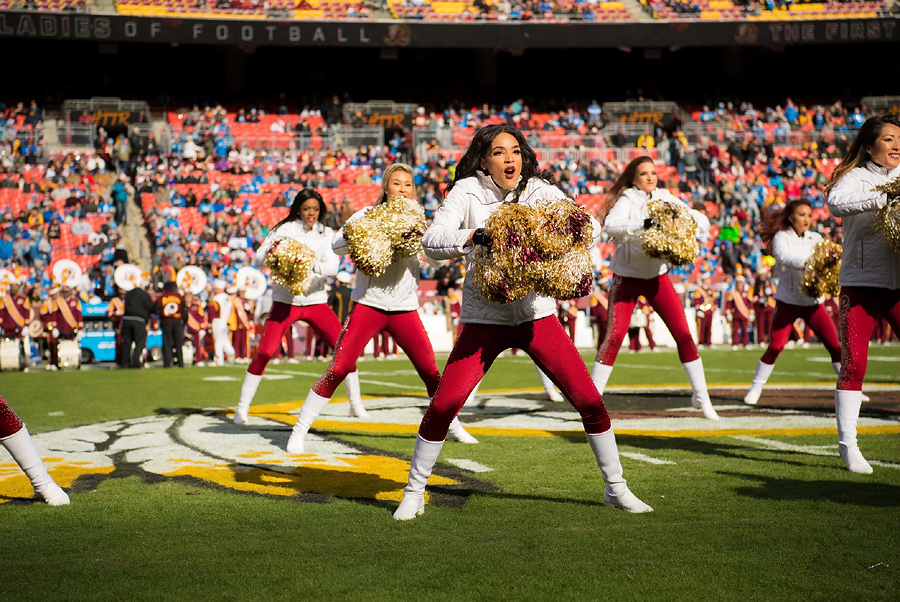 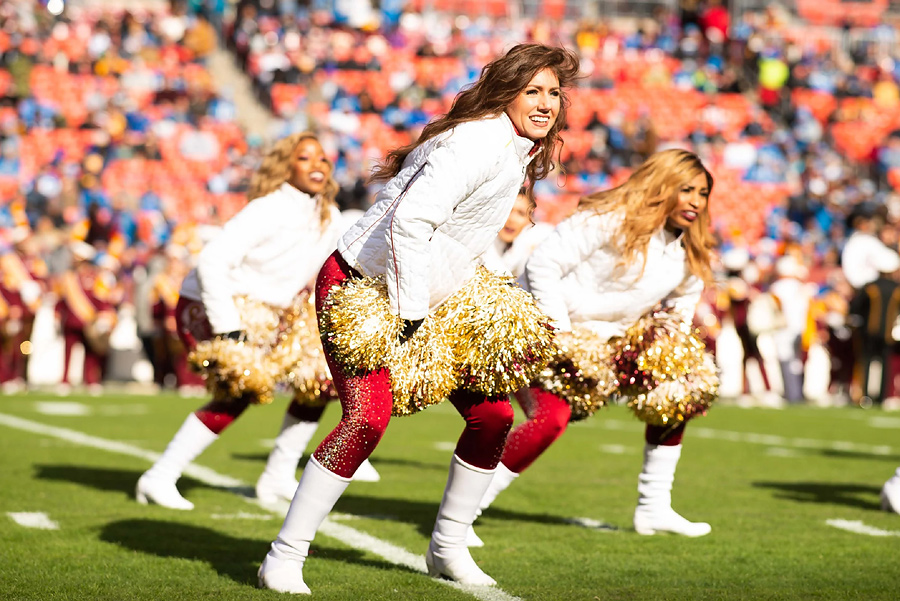 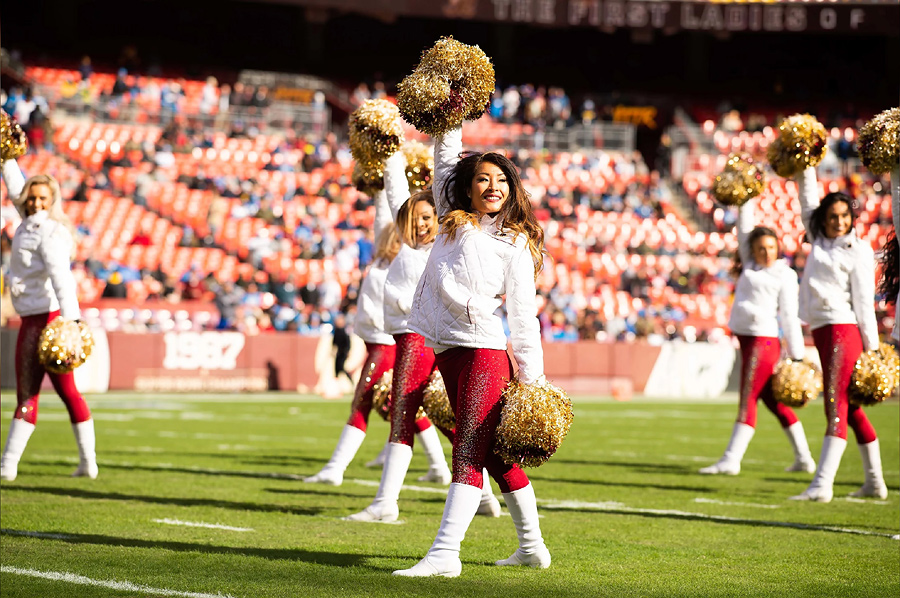 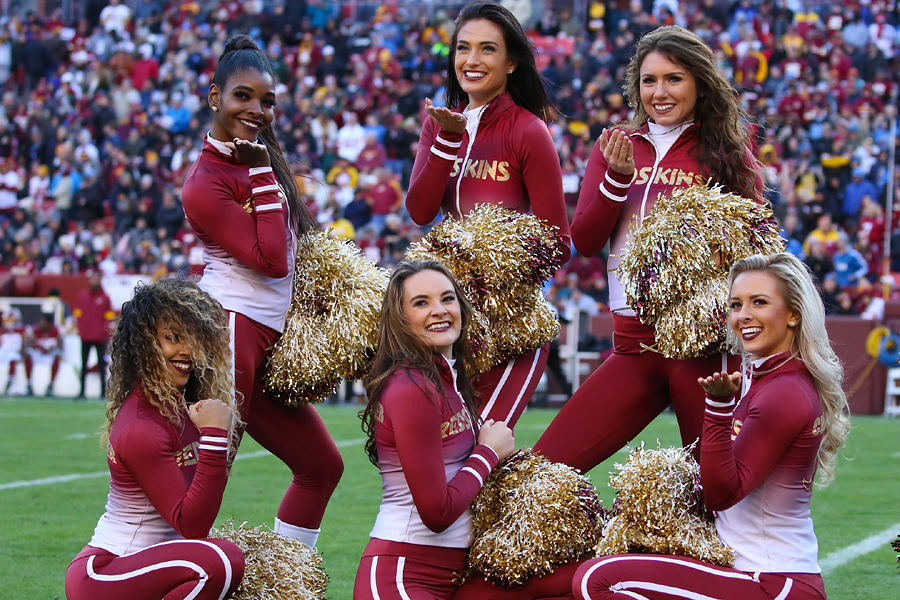 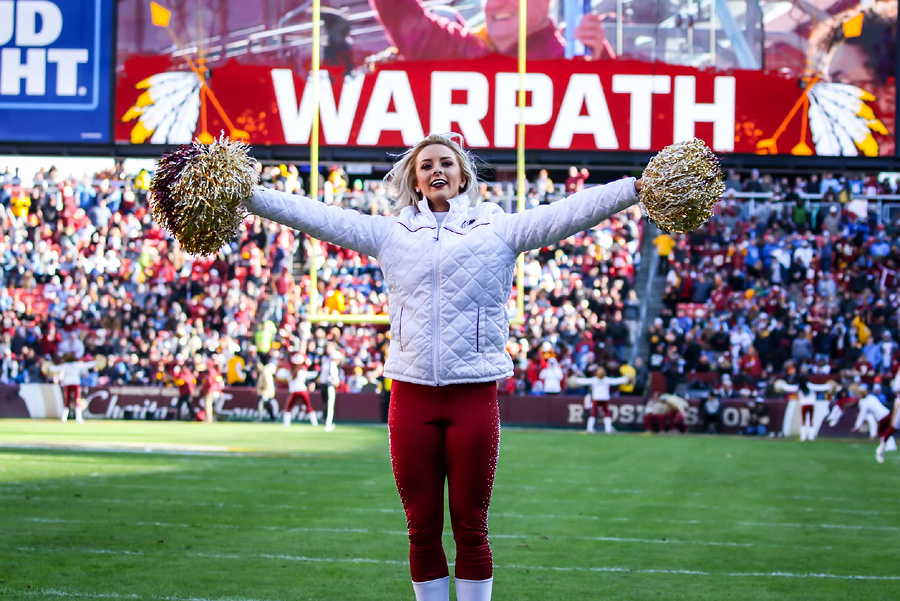