Last Sunday, the Carolina Panthers lost a game to the Washington Redskins and for most of us fans, this was an unexpected outcome.  A few days later, new owner David Tepper announced the firing of longtime head coach Ron Rivera.  The Panthers are in the midst of a four-game losing streak with four games remaining and the owner felt that a change was needed.

Such is the life of a coach in professional football…take a team to the Super Bowl and a couple of seasons later, you are gone.  I guess the new owner wanted to put his own people in place and this might be the first of many managerial moves to come.

We try to focus on the positive here at the blog and that means another look at the Carolina TopCats.  Click here to view the Panthers gallery of images from Week 13. 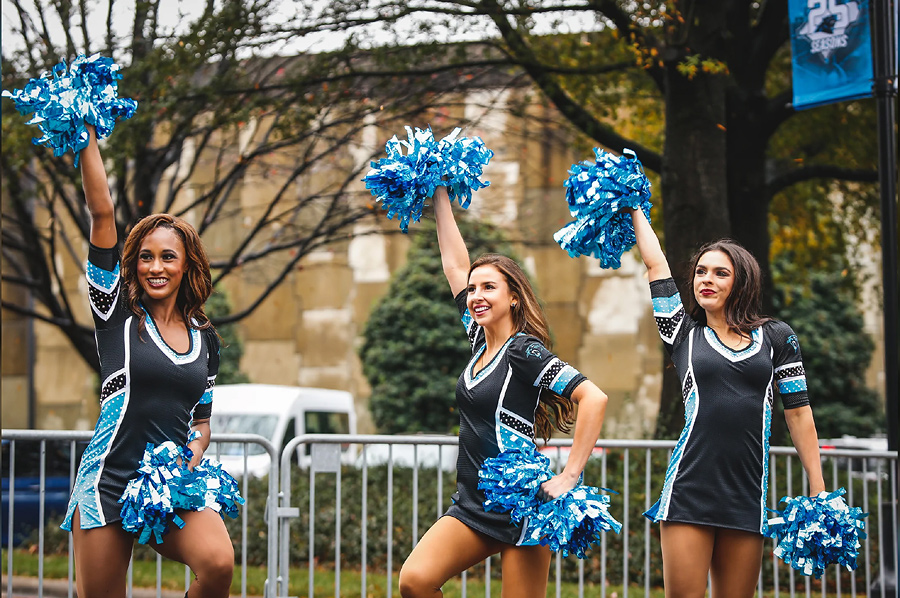 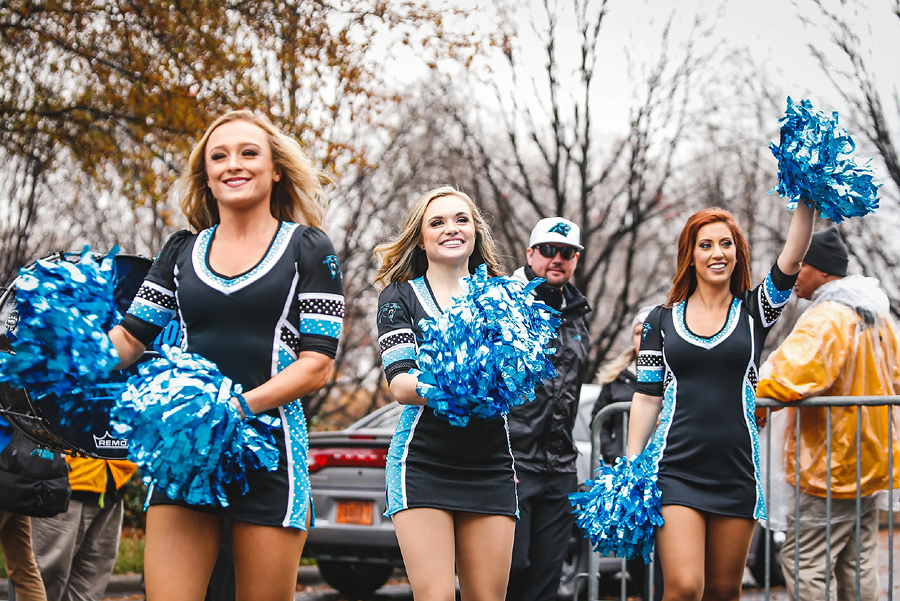 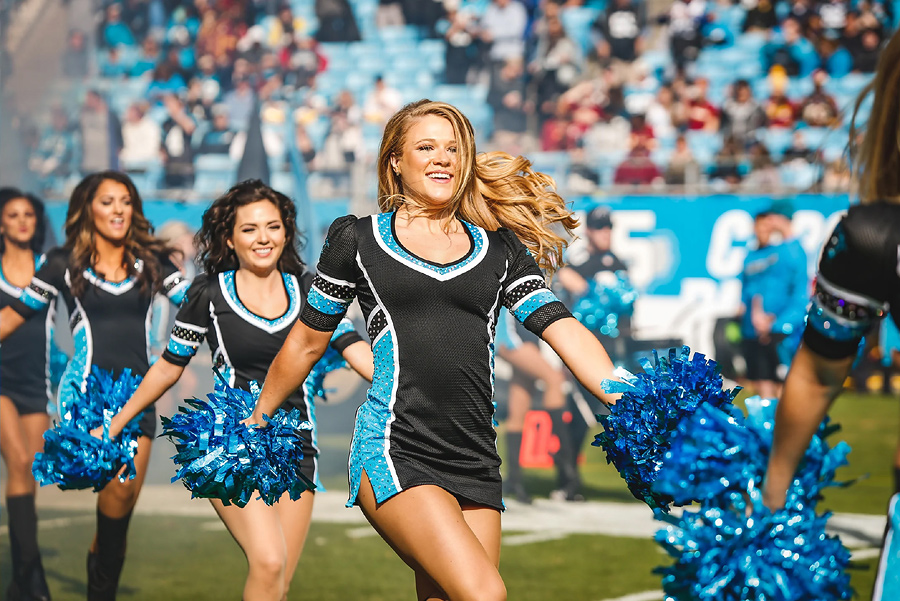 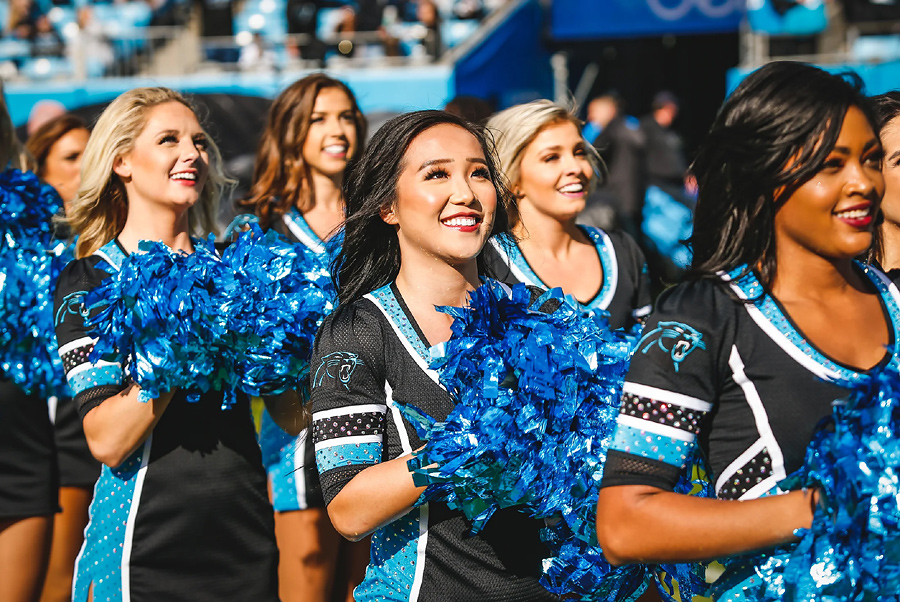 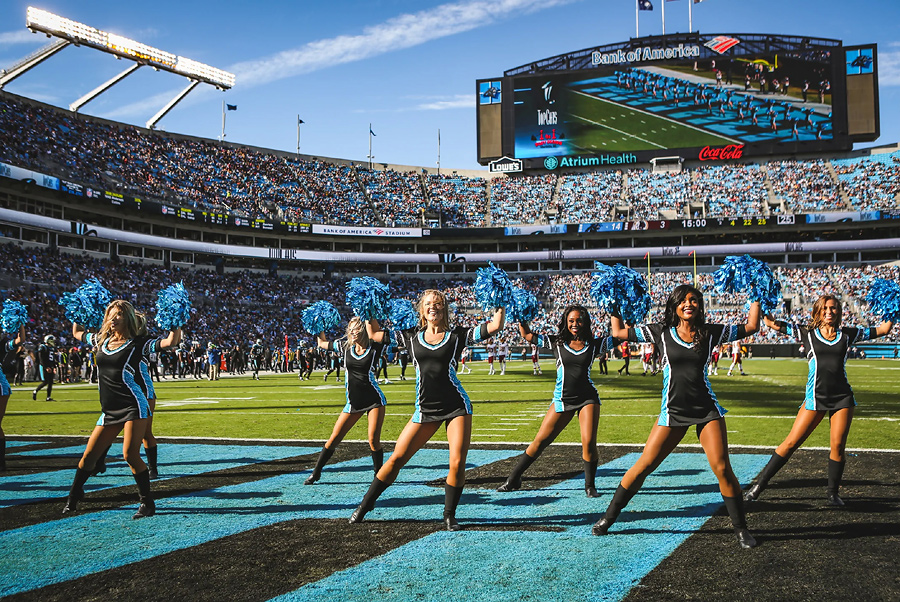 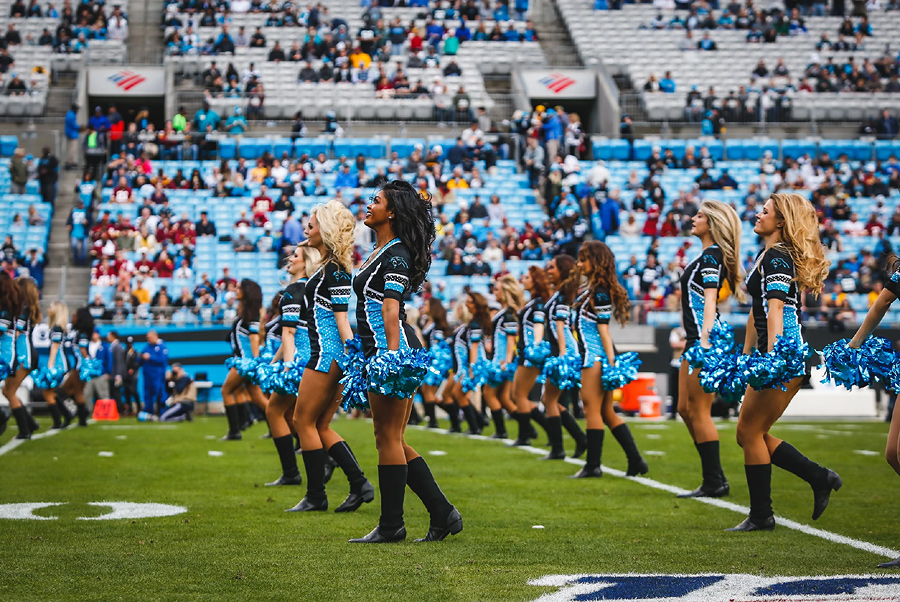 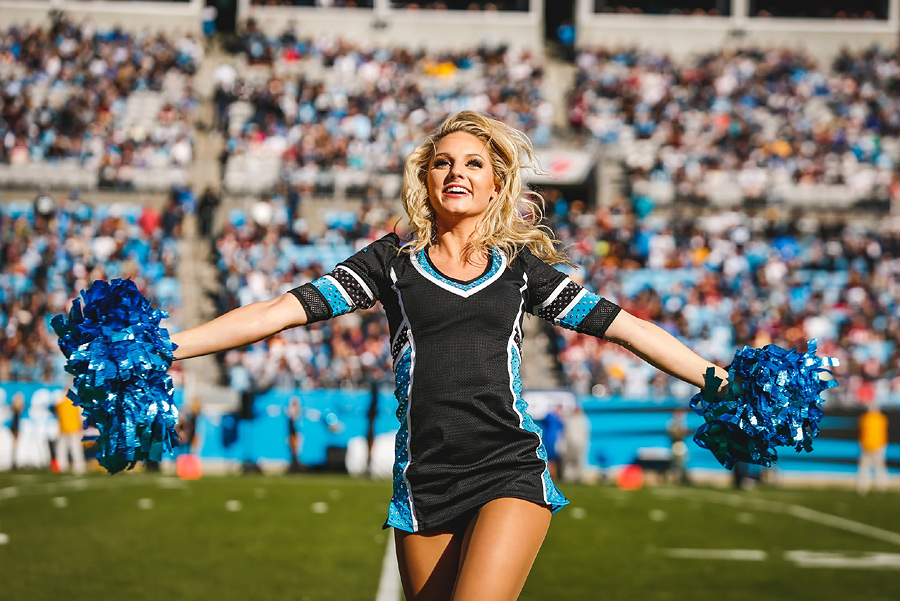 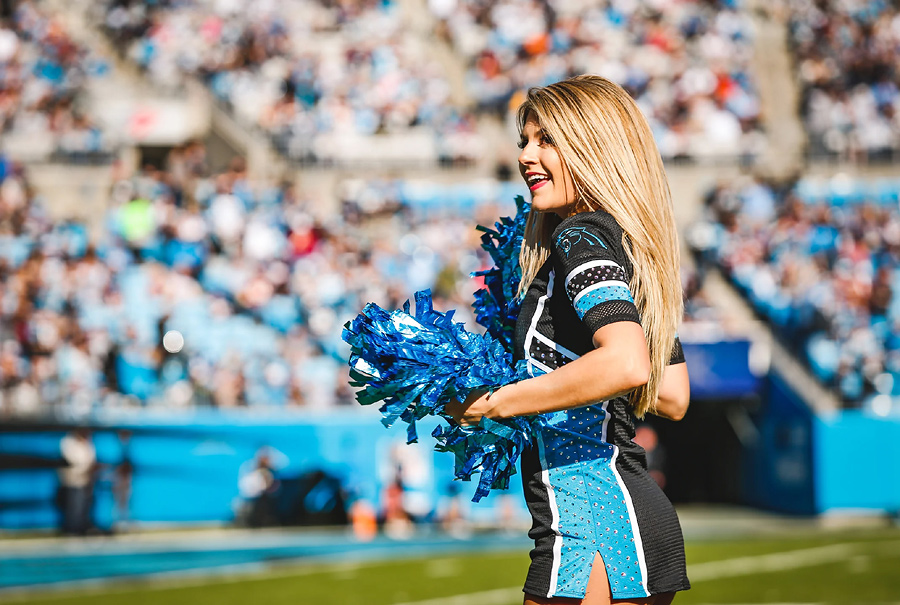 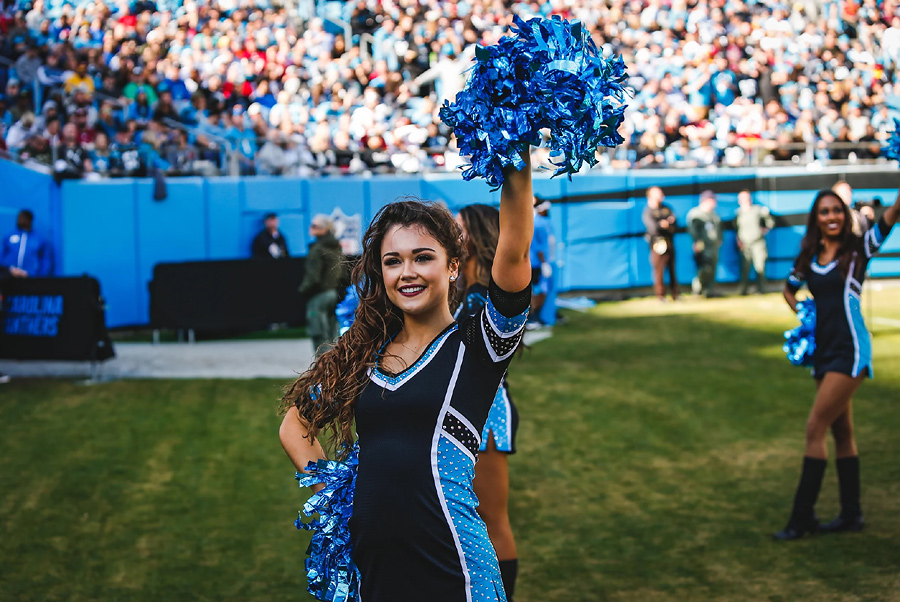 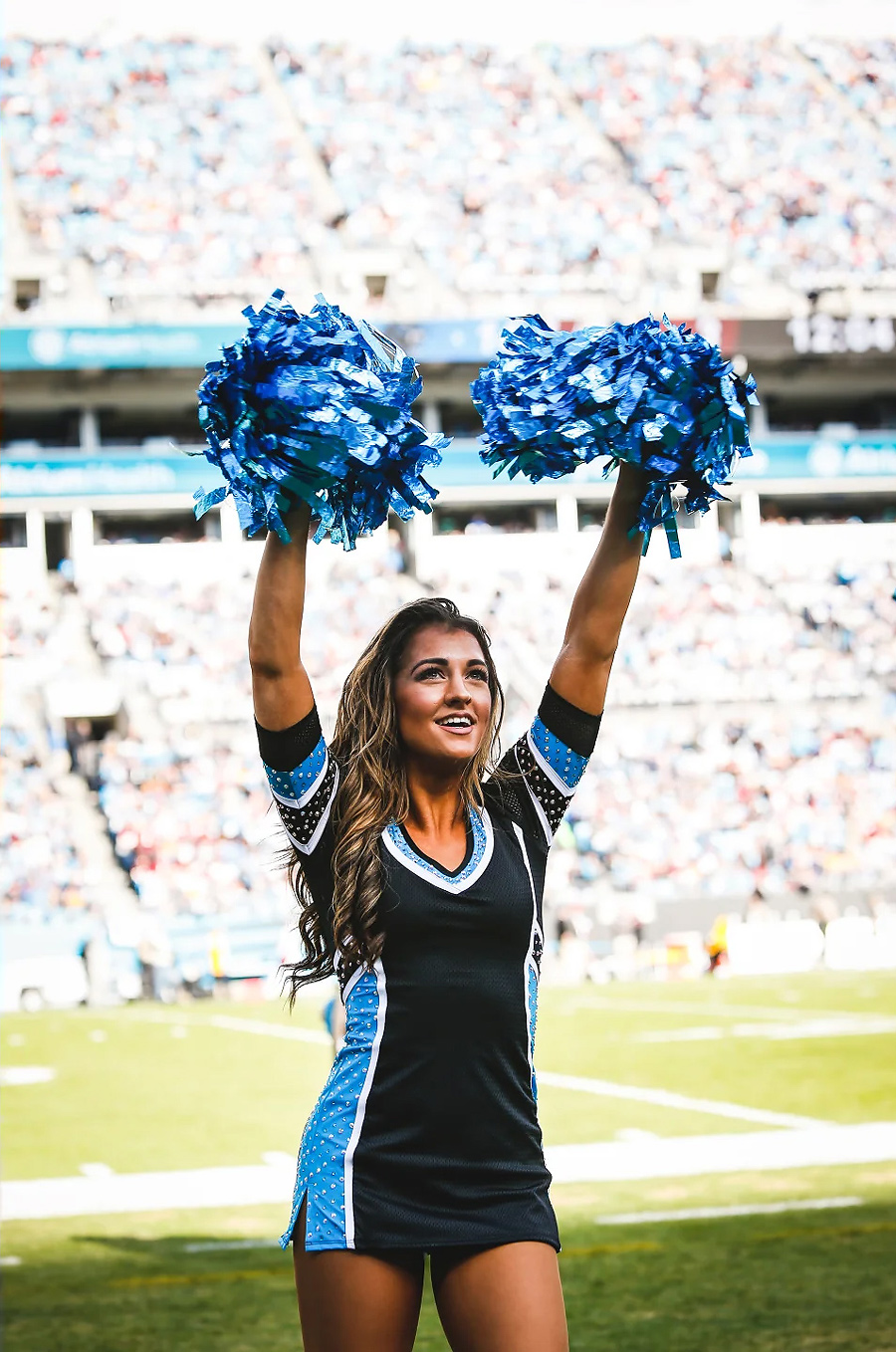 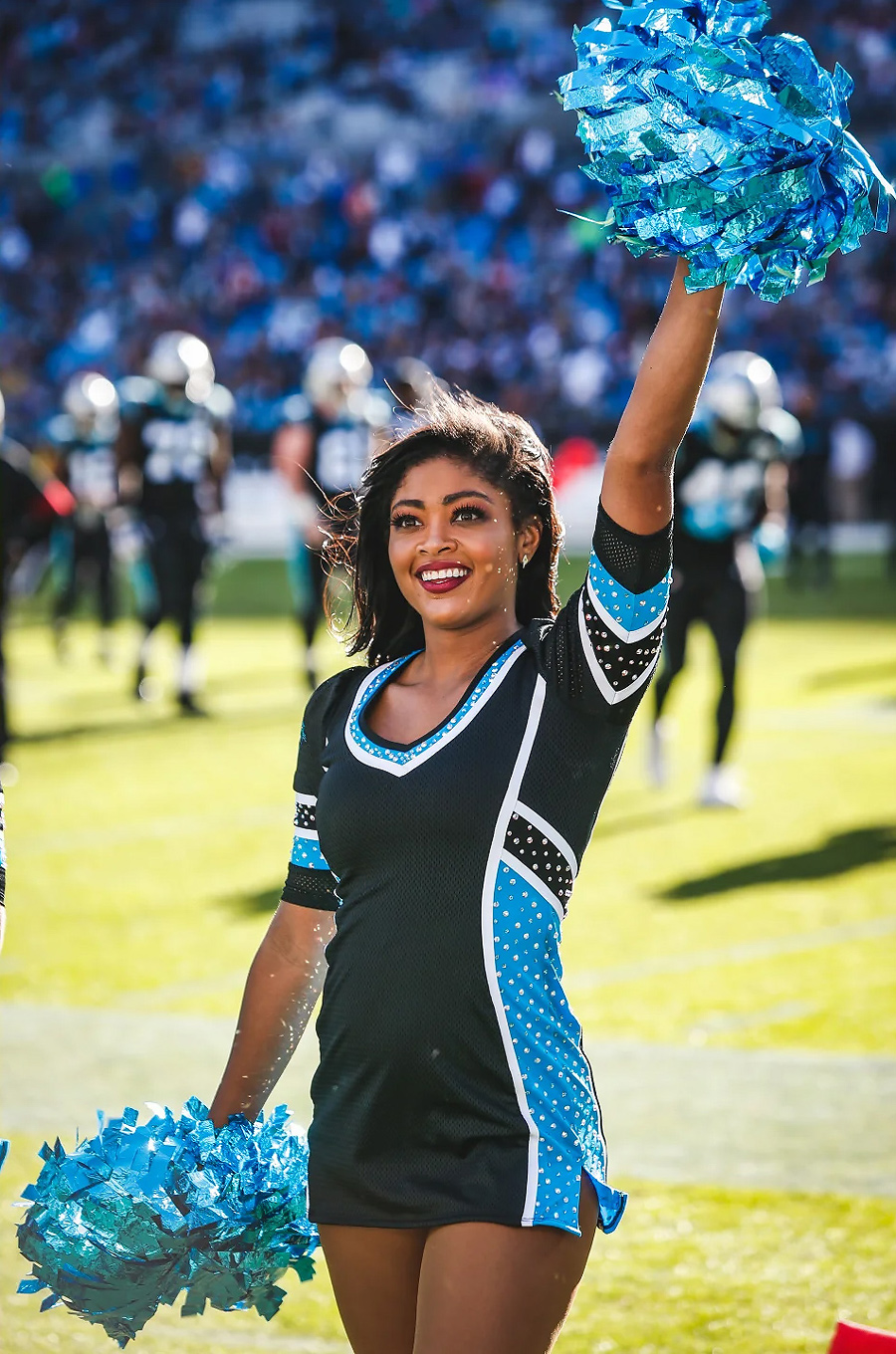 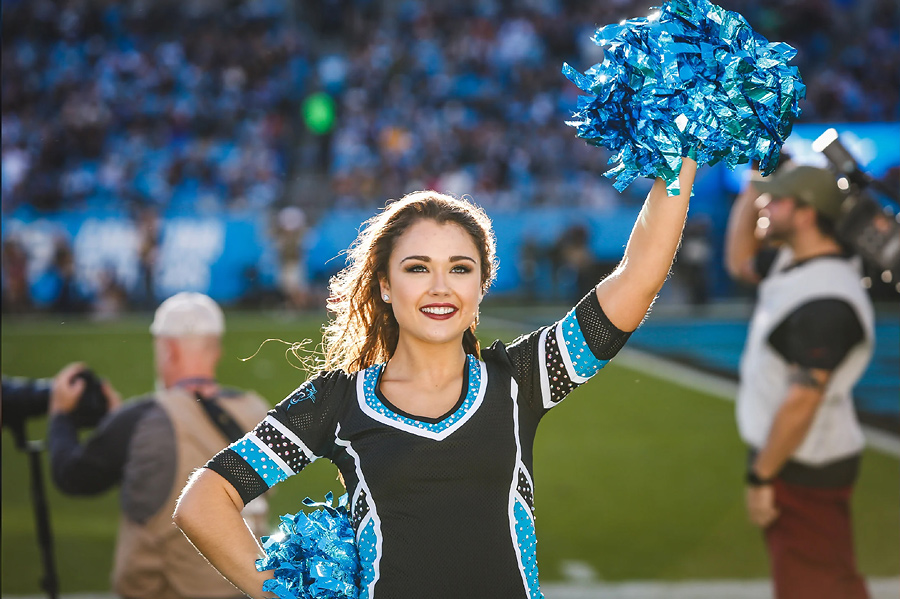 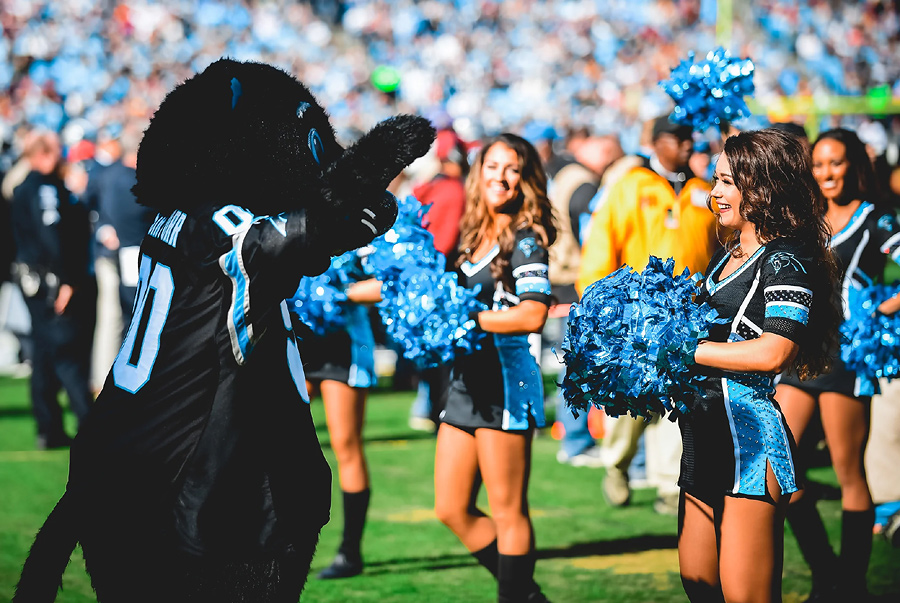 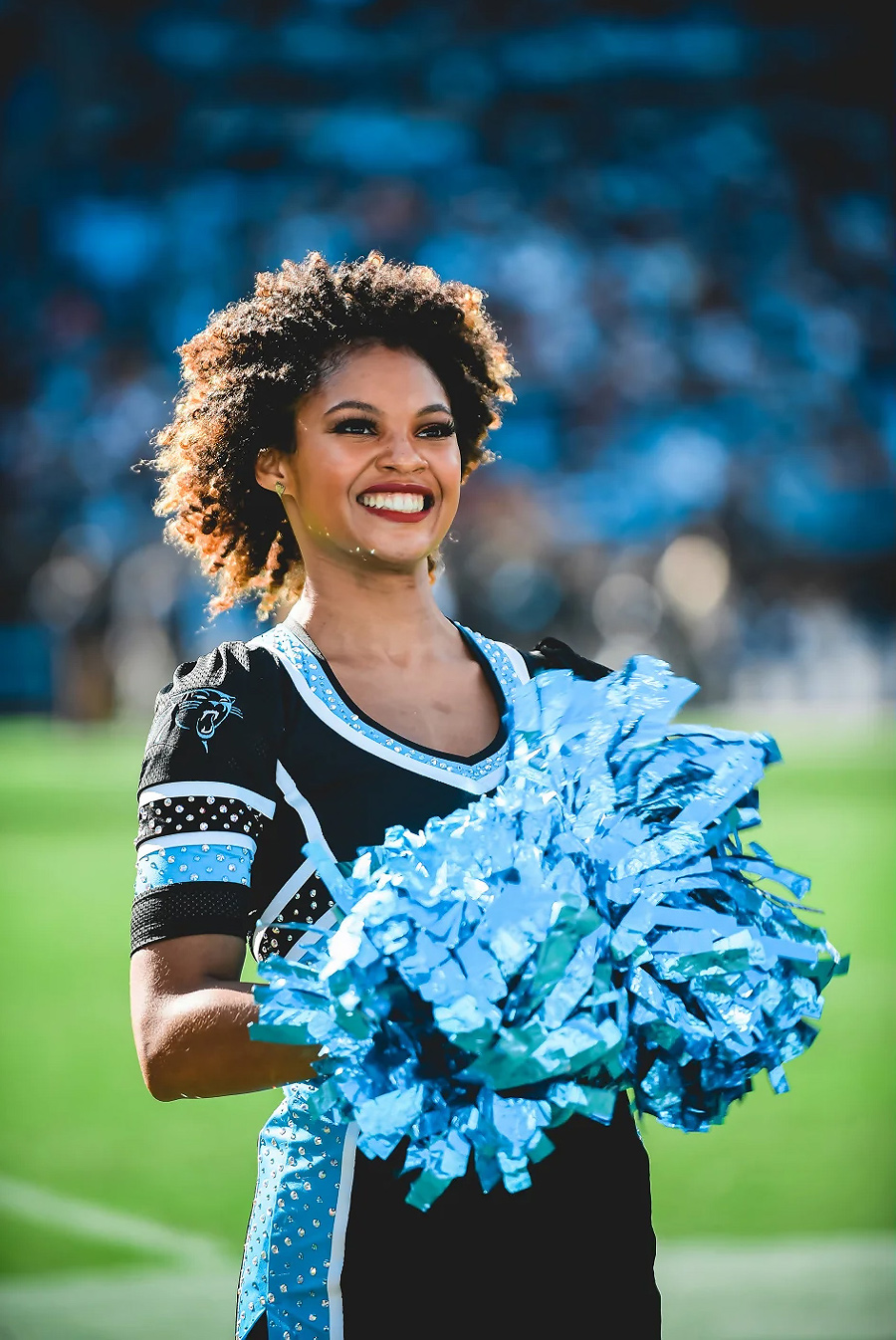 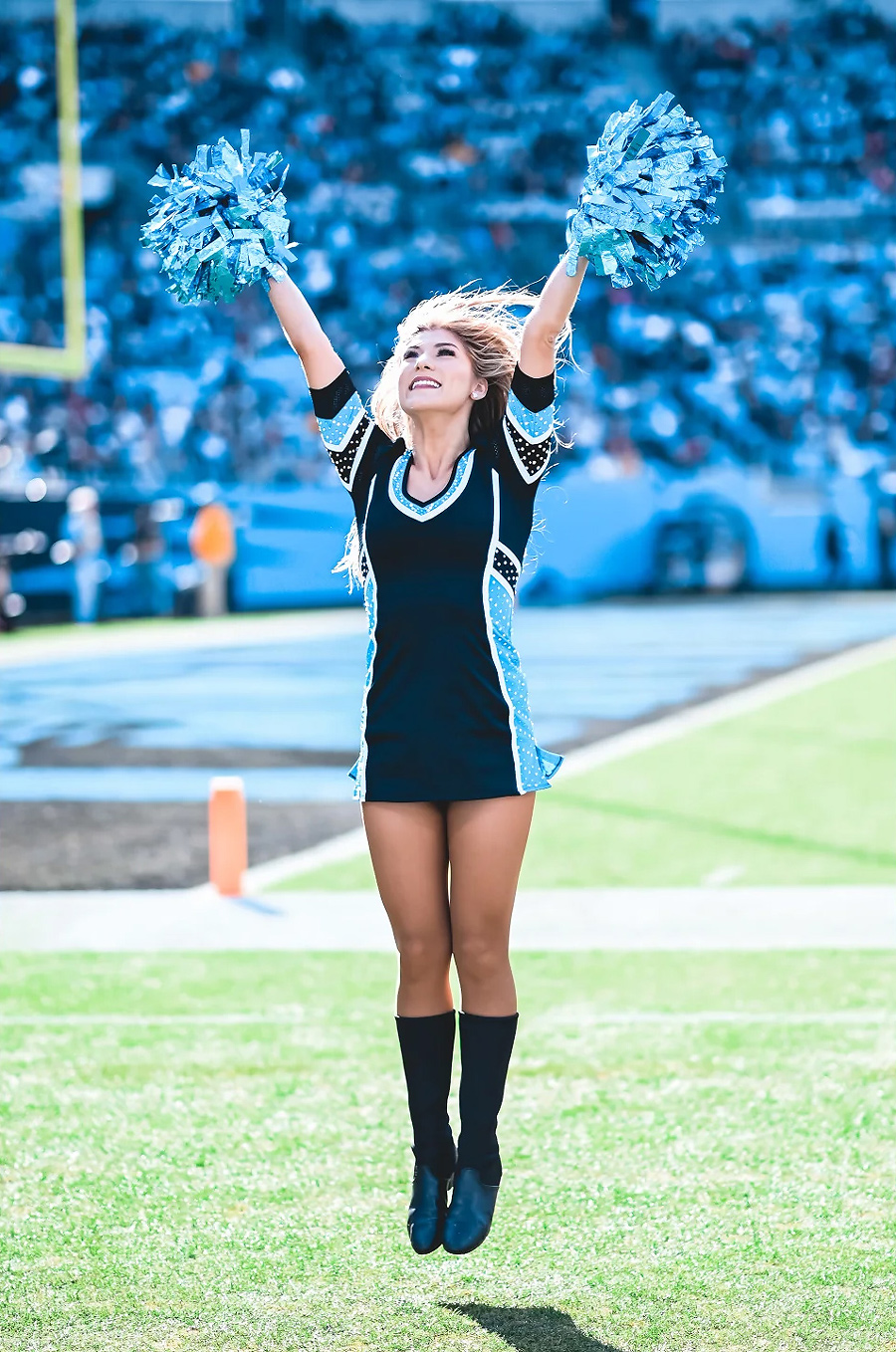 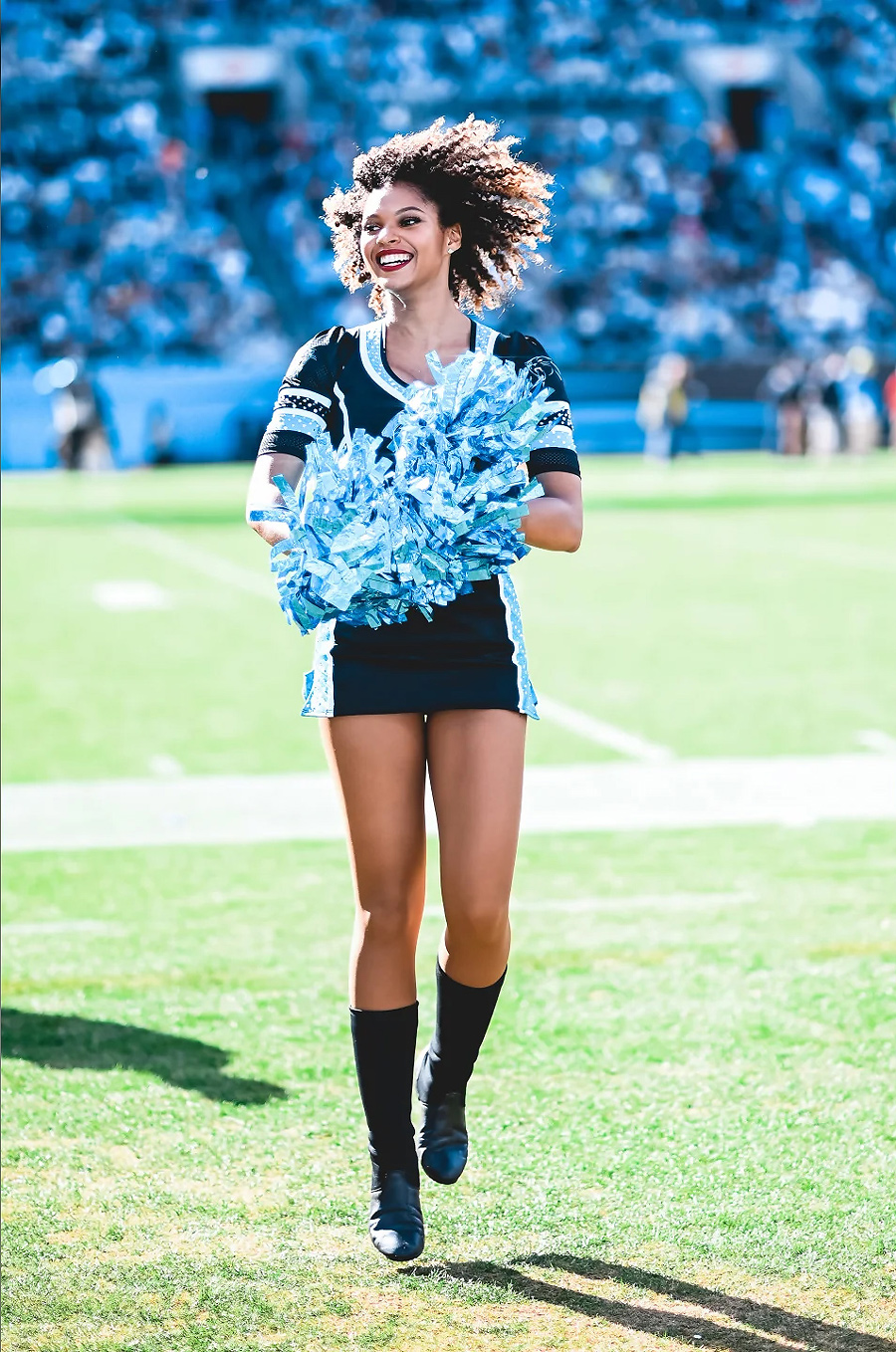 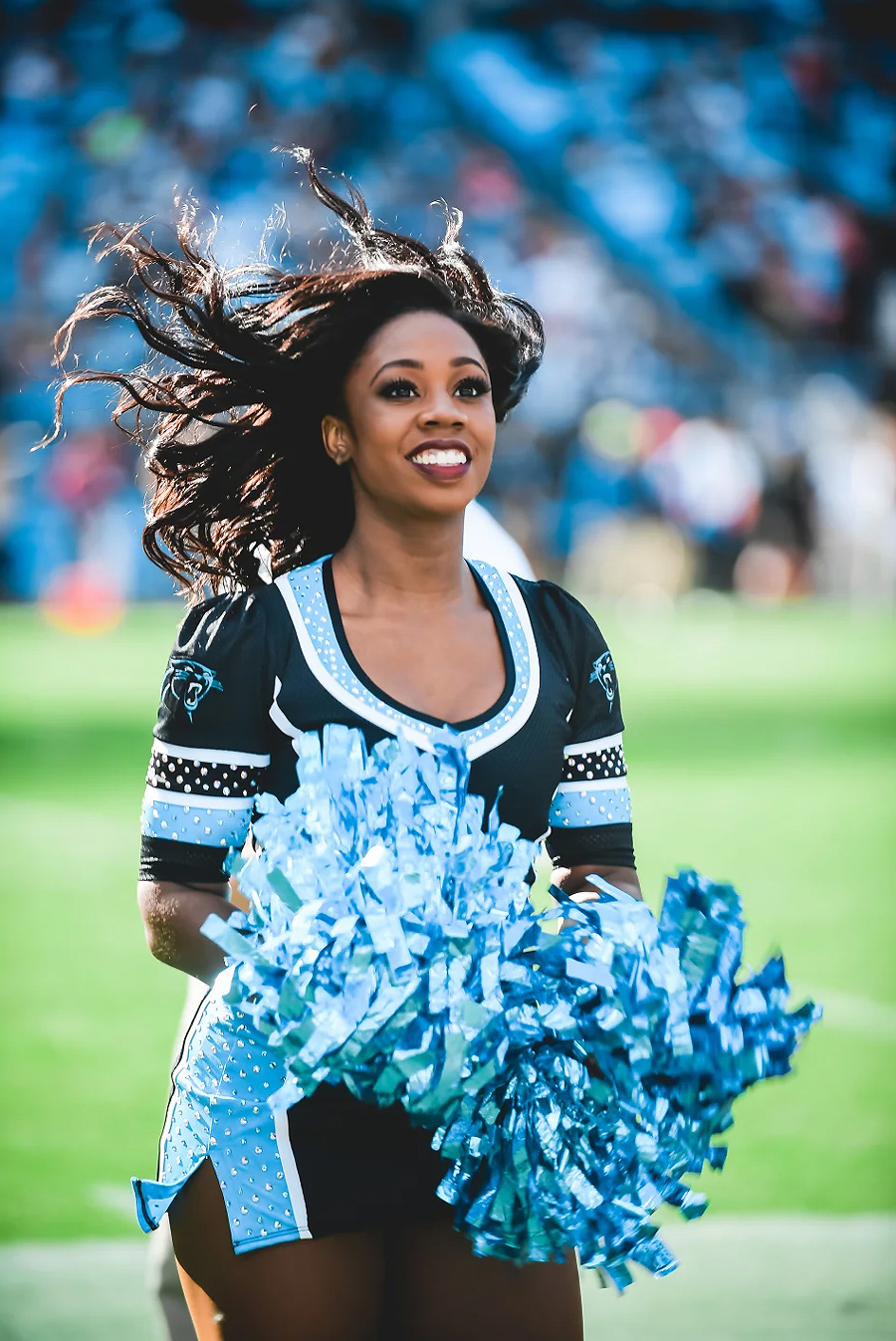 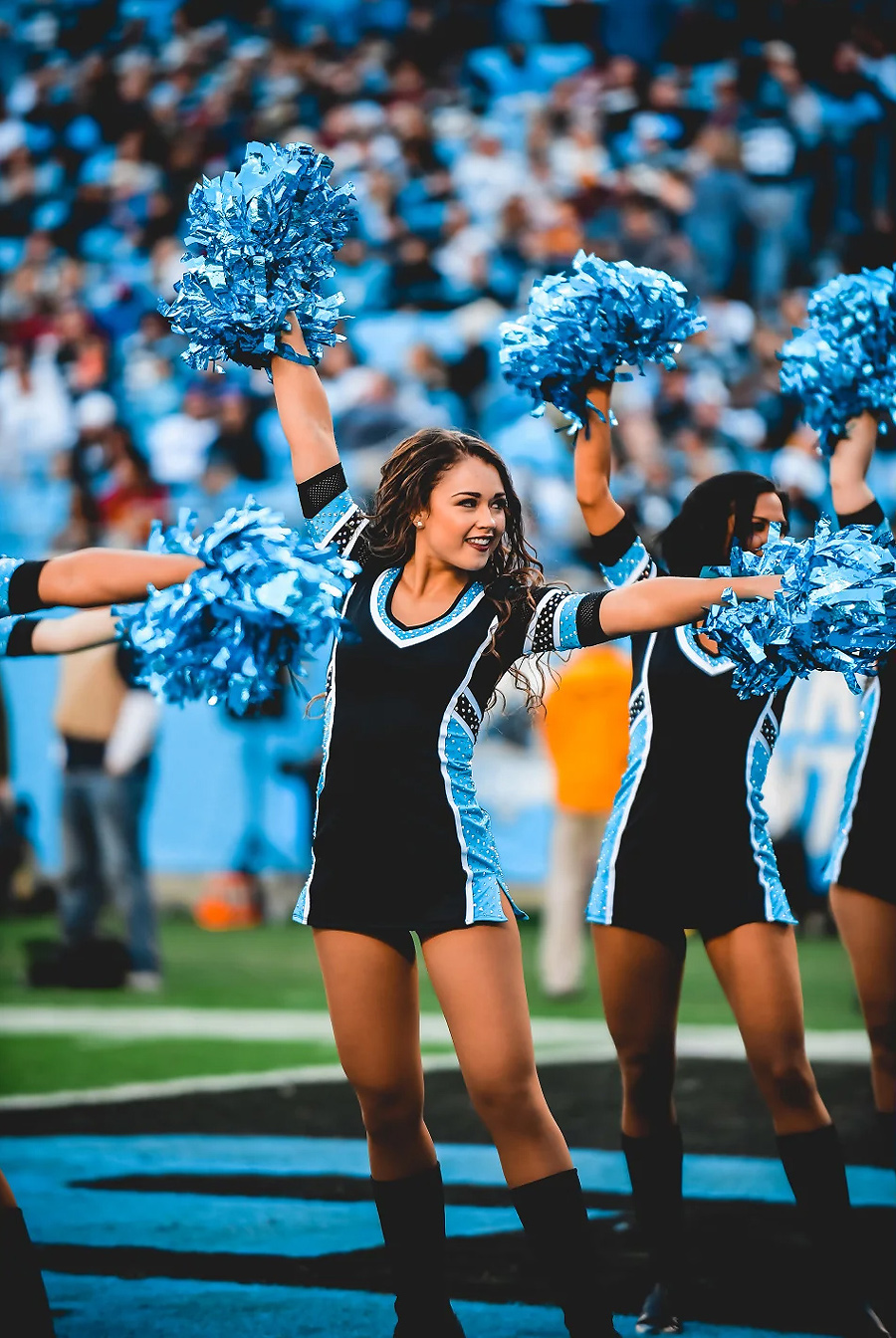 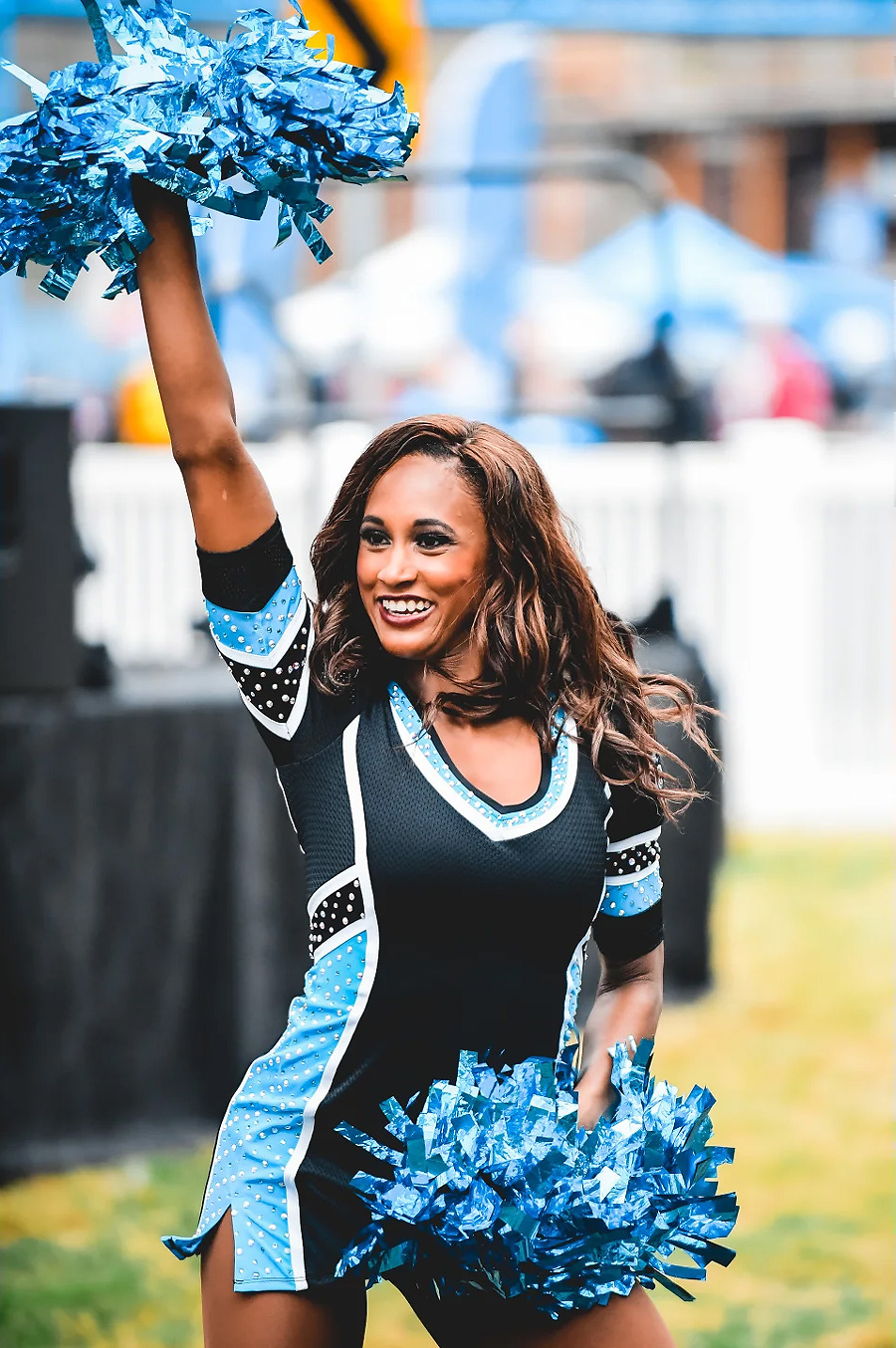 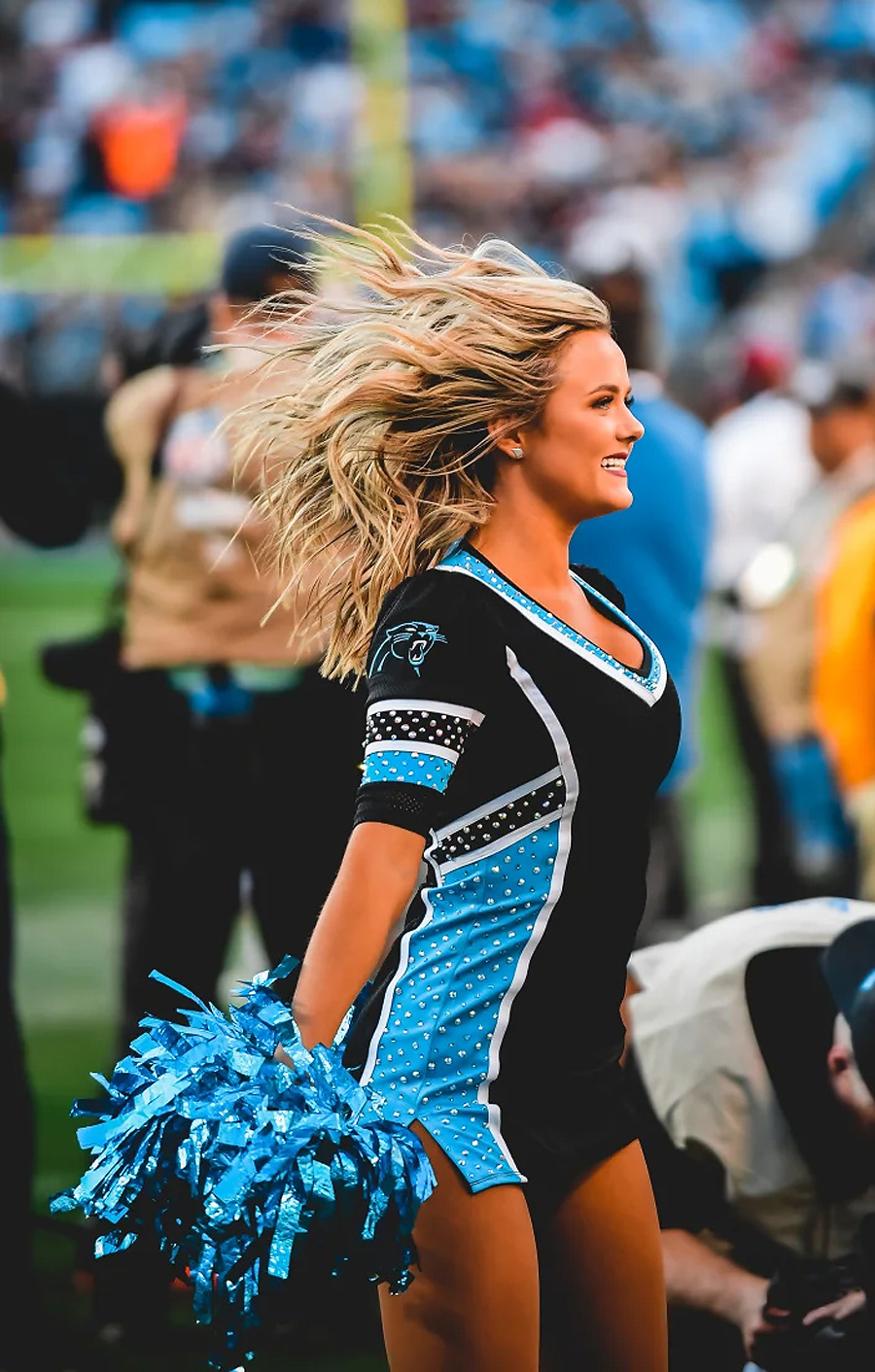 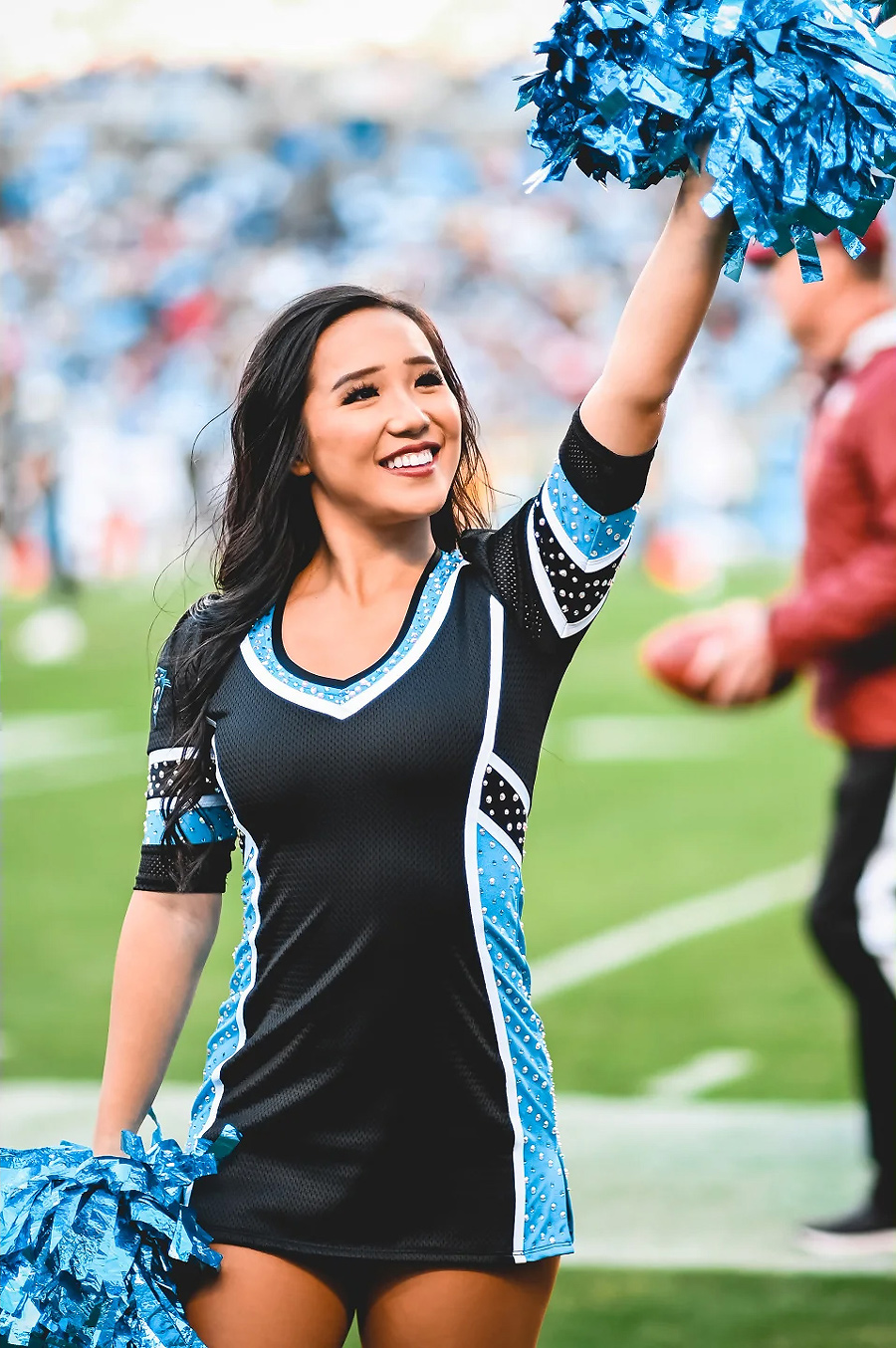