This past Sunday, a funny thing happened at the Jaguars game against the Tampa Bay Buccaneers.  Quarterback Nick Foles was benched after turning the ball over on three consecutive drives and his coach, Doug Marrone, replaced him with Gardner Minchew, setting up a most untenable situation going forward.

It was announced this week that Minchew would be the starting quarterback for the remainder of the season and most likely the quarterback of the future.  Ironic, given the fact that the Jaguars signed Foles in the off-season to a rather large contract…which, given the recent events, makes you wonder…what is Foles future is in Jacksonville and why the Jaguars spent all that money on a QB, only to do this.

Food for thought.  Anyways, I digress.  We now turn our attention to something less puzzling…the latest images of the ROAR of the Jaguars.  Click here to view the Jaguars gallery of images from last Sunday. 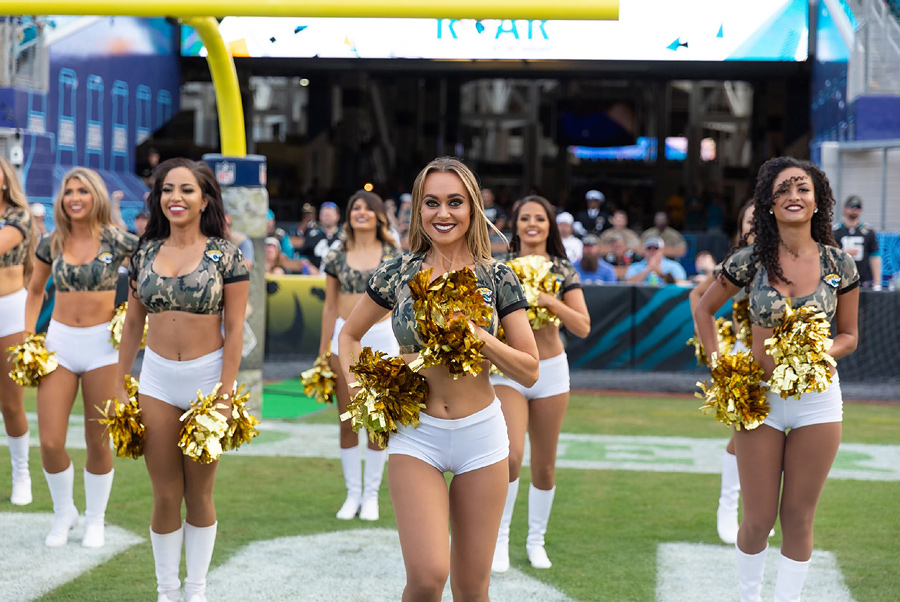 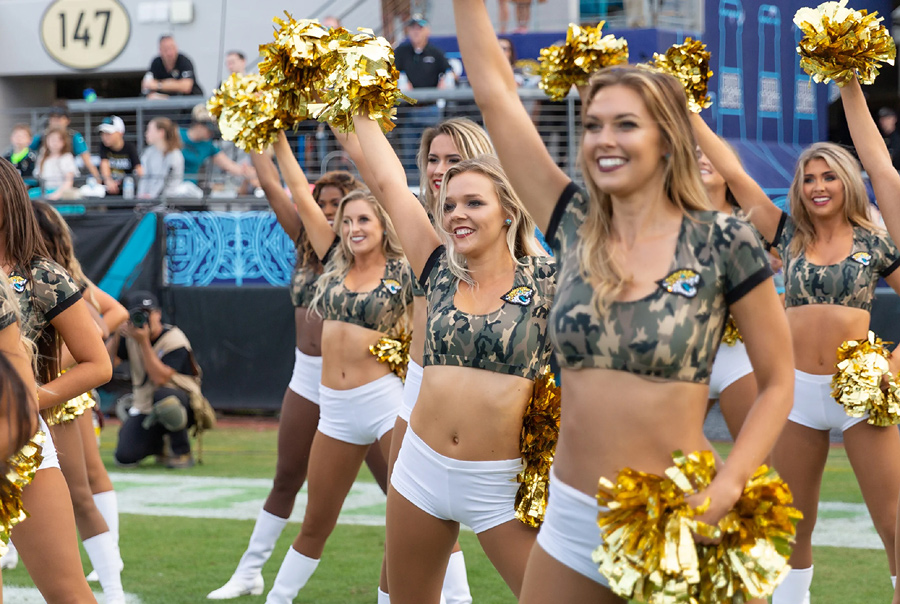 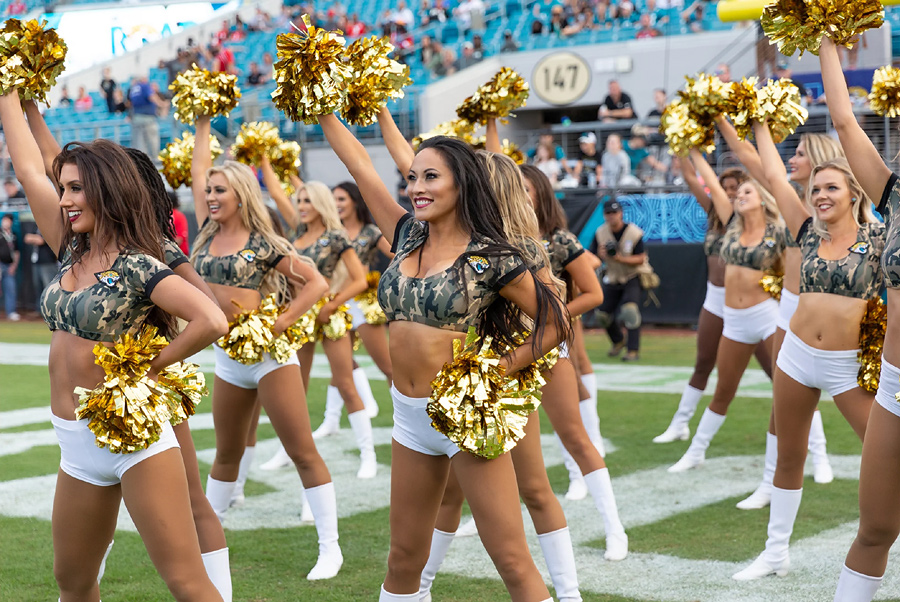 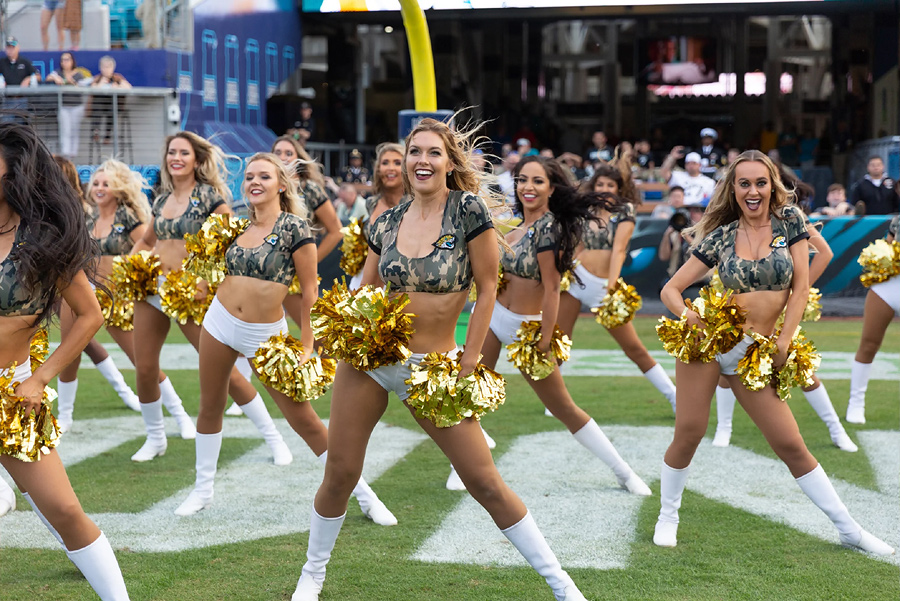 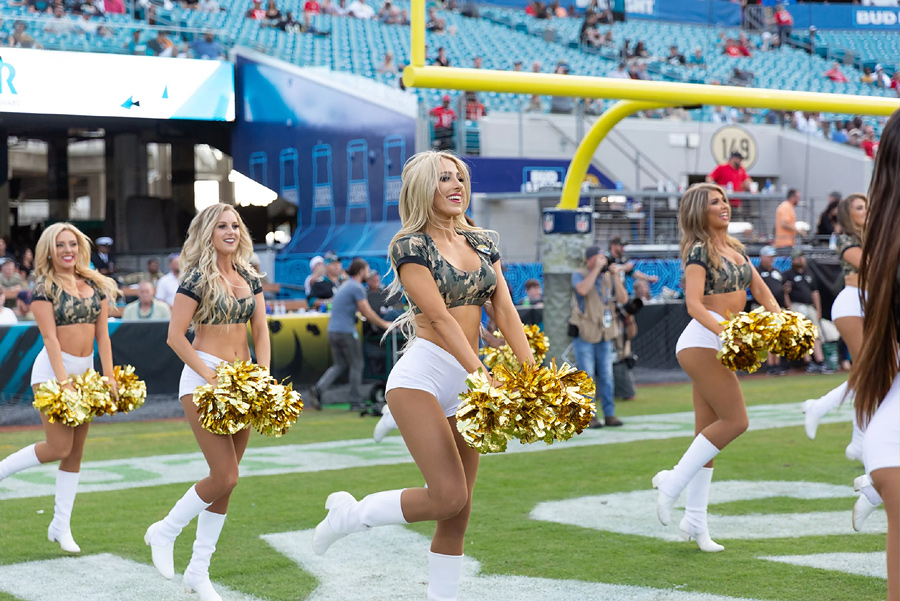 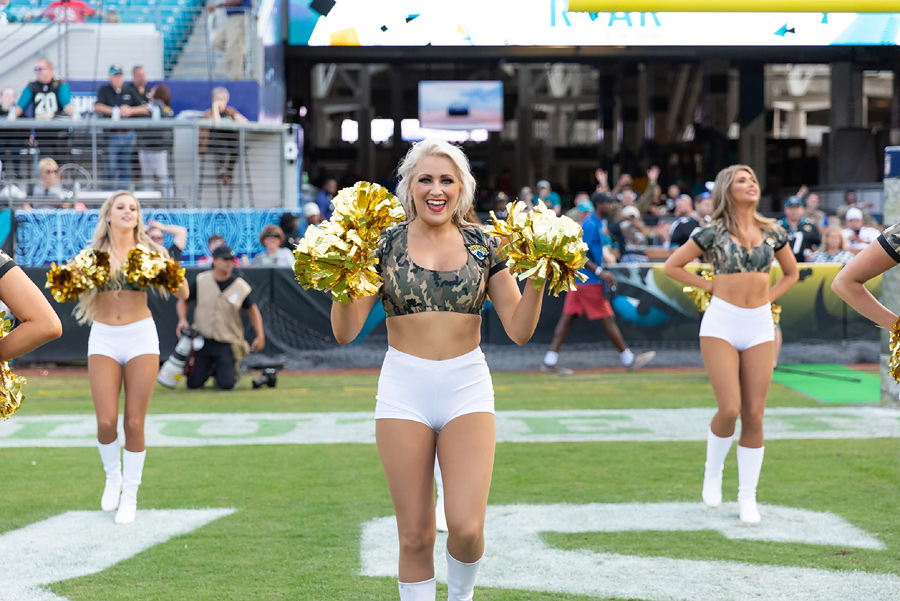 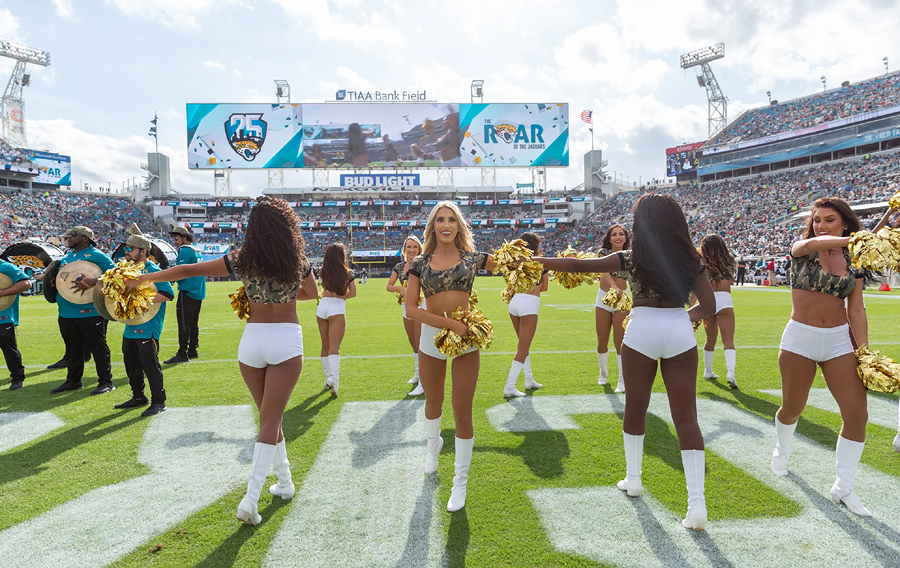 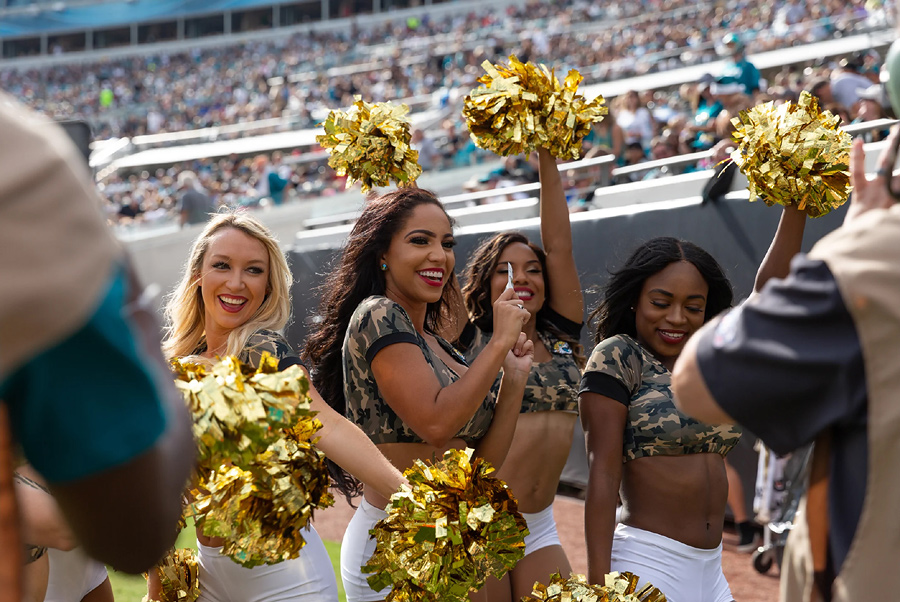 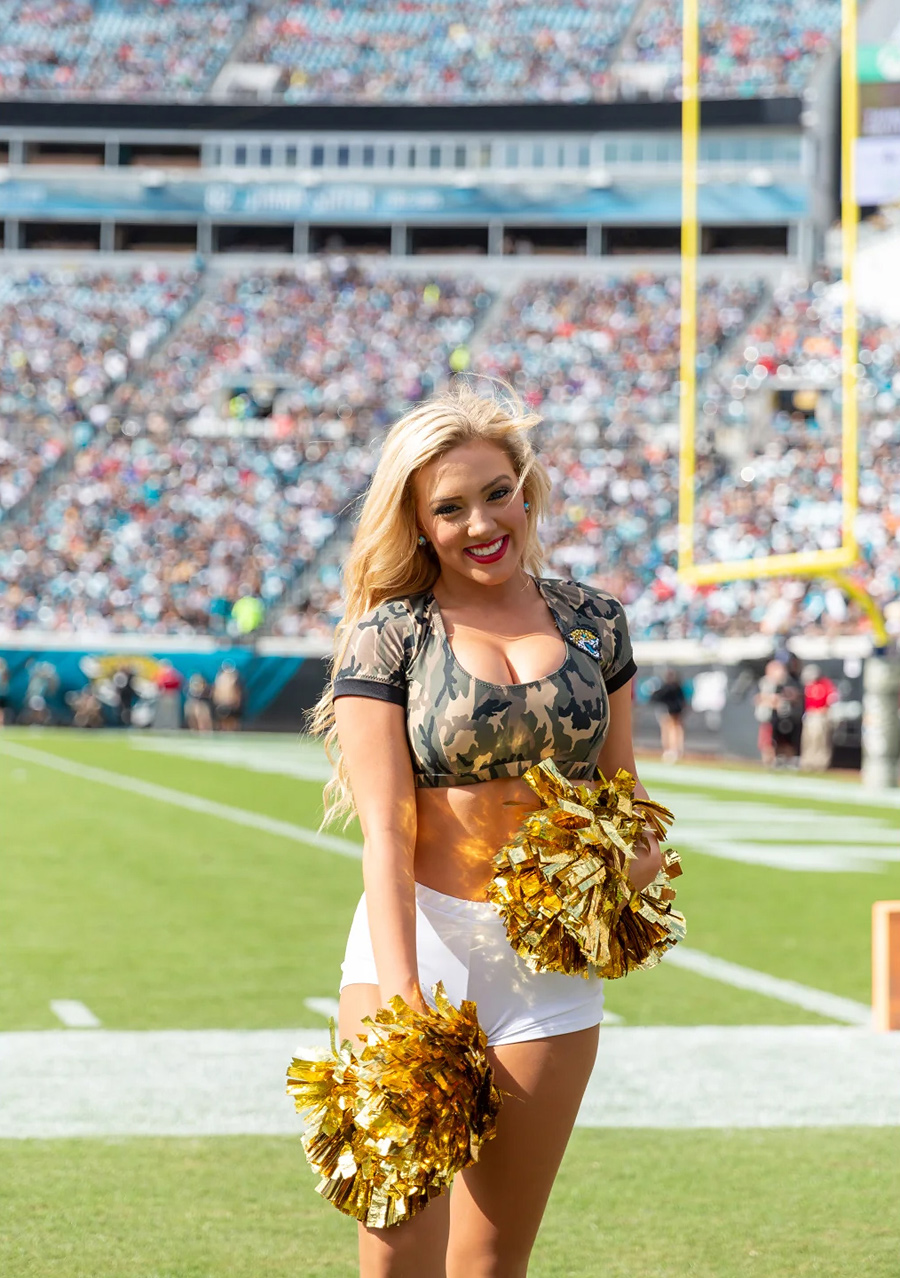 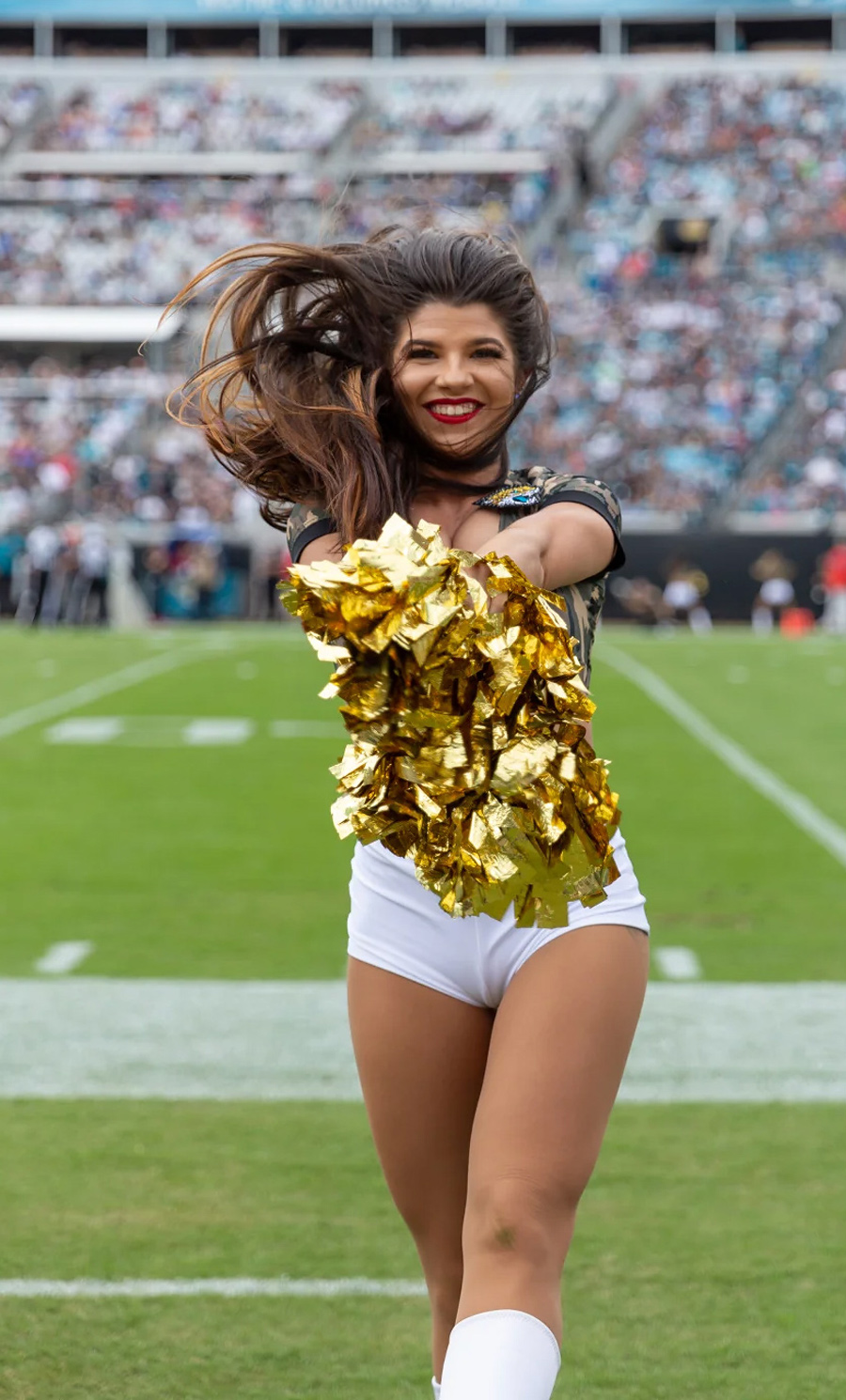 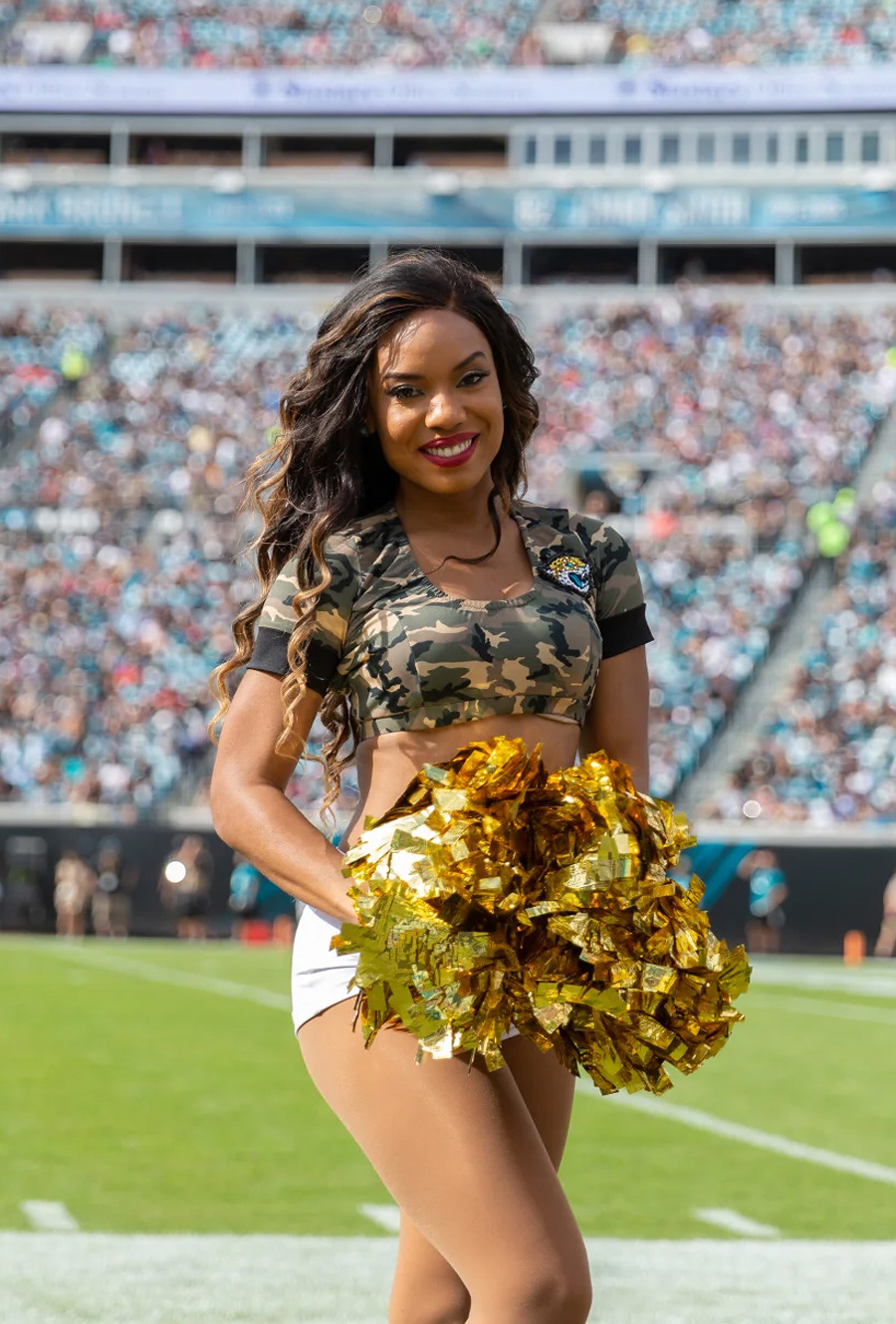 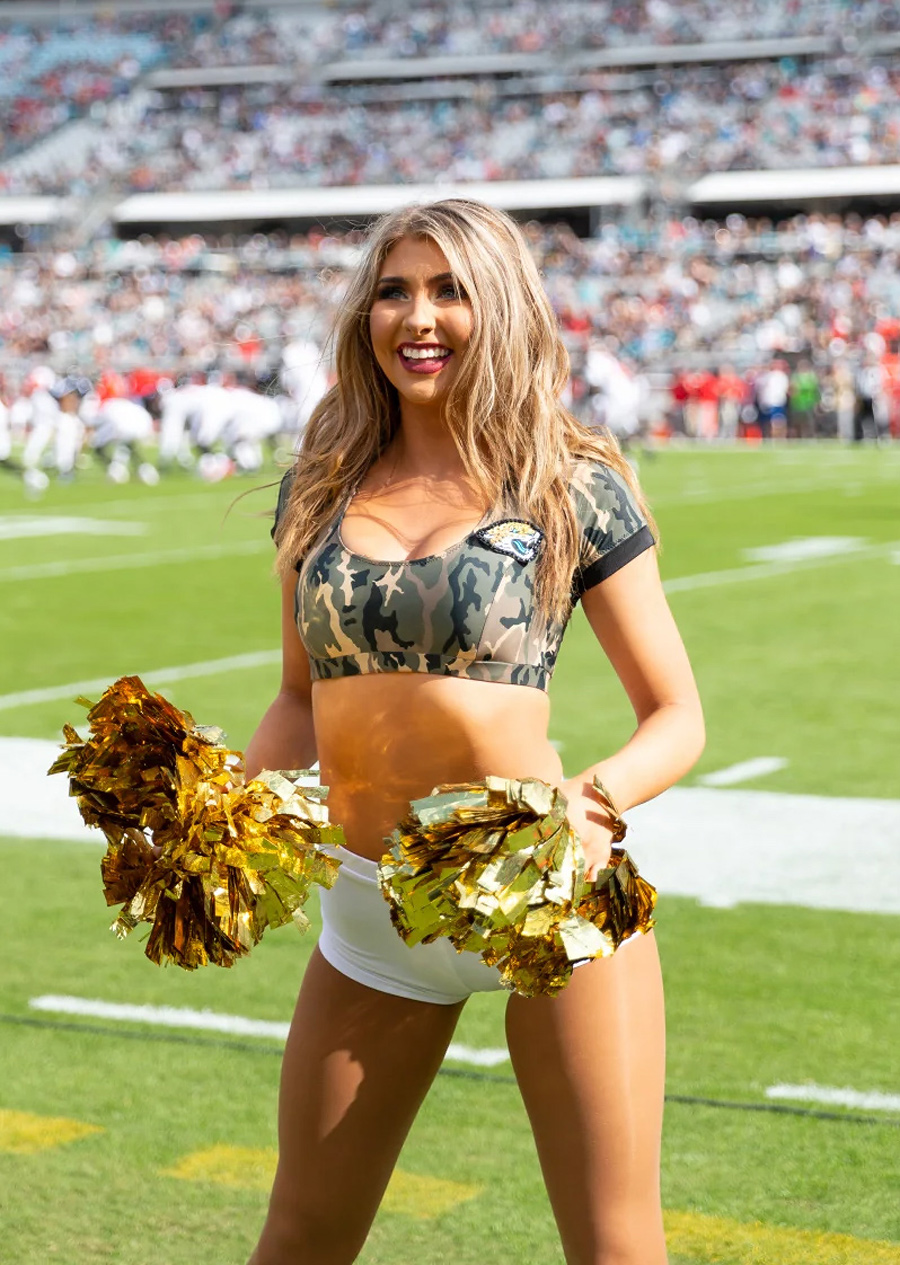 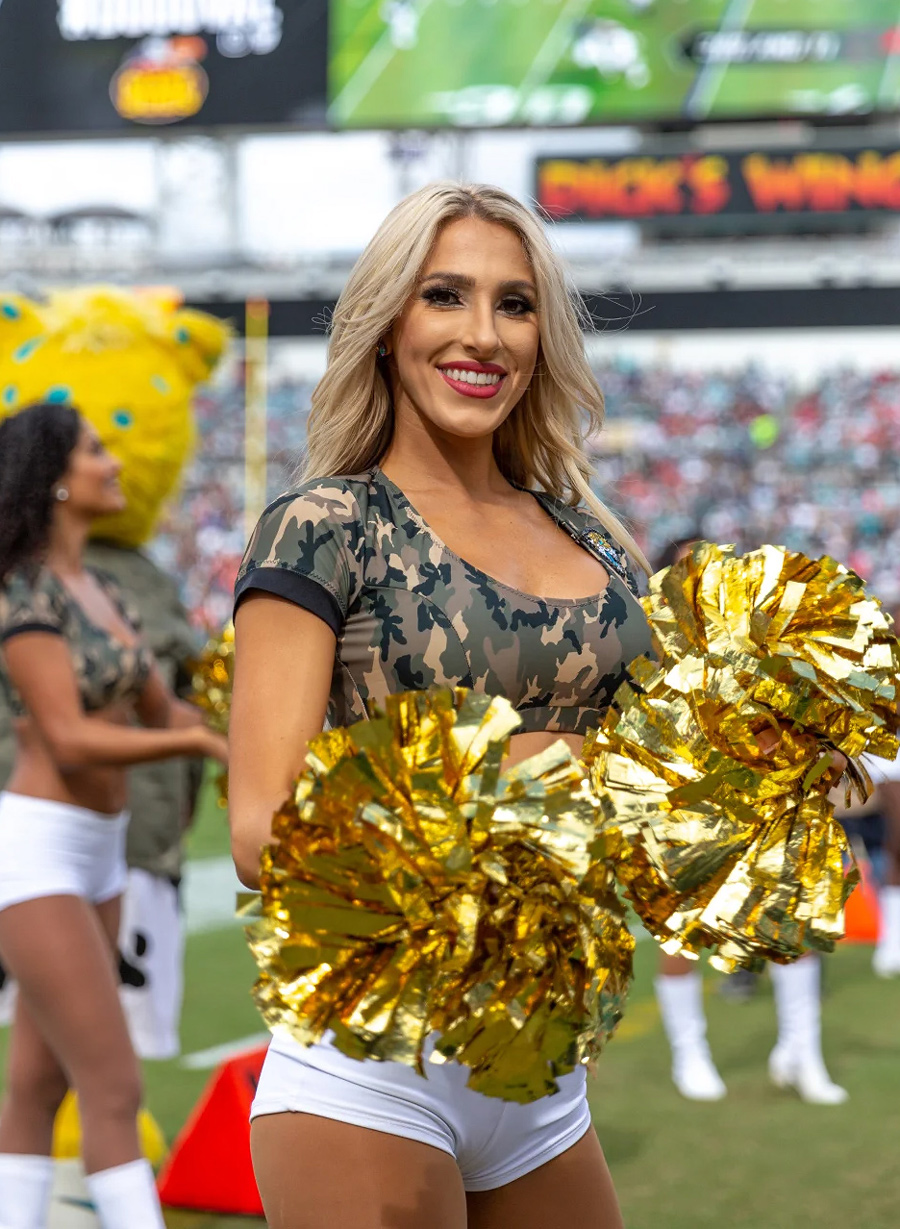 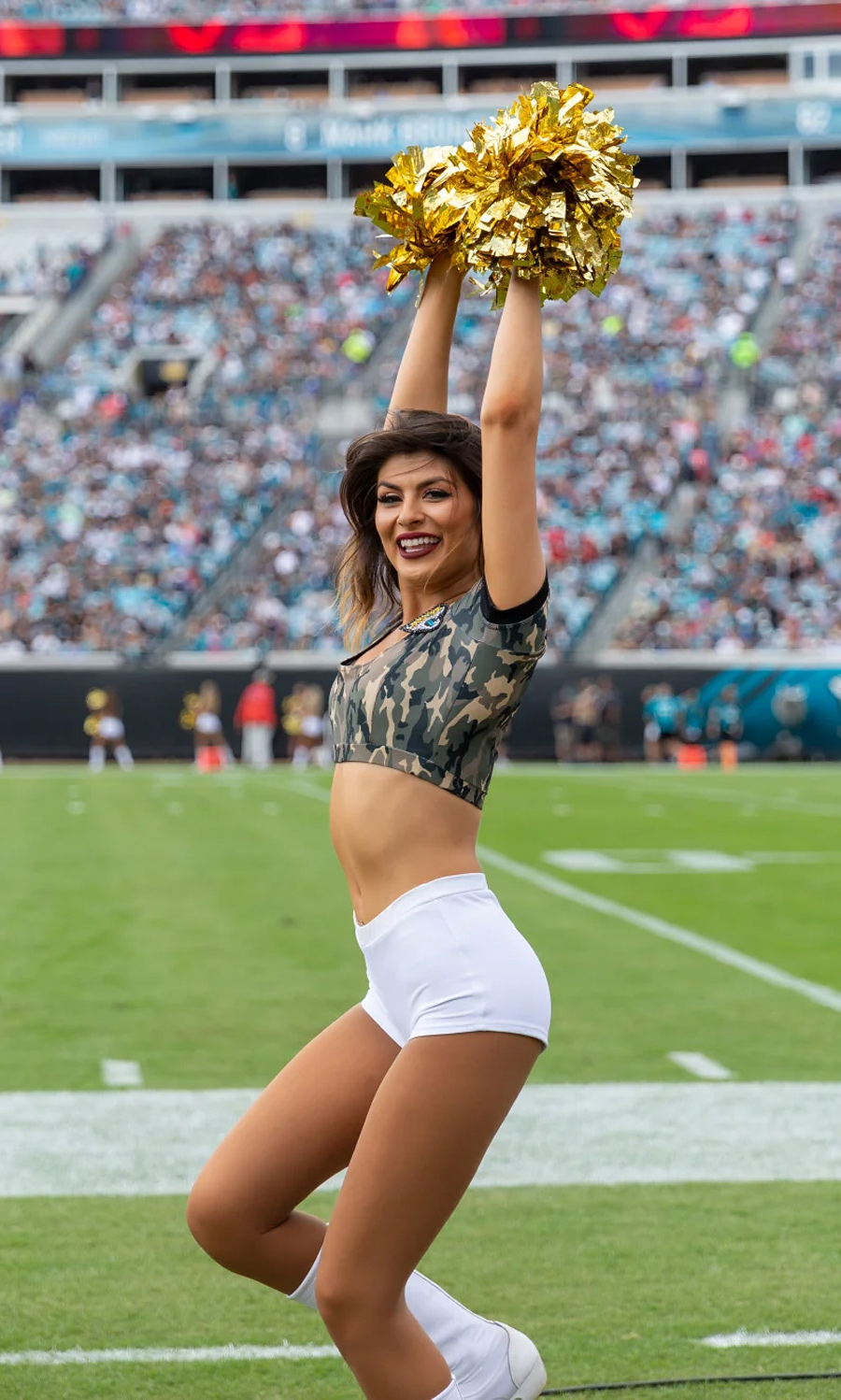 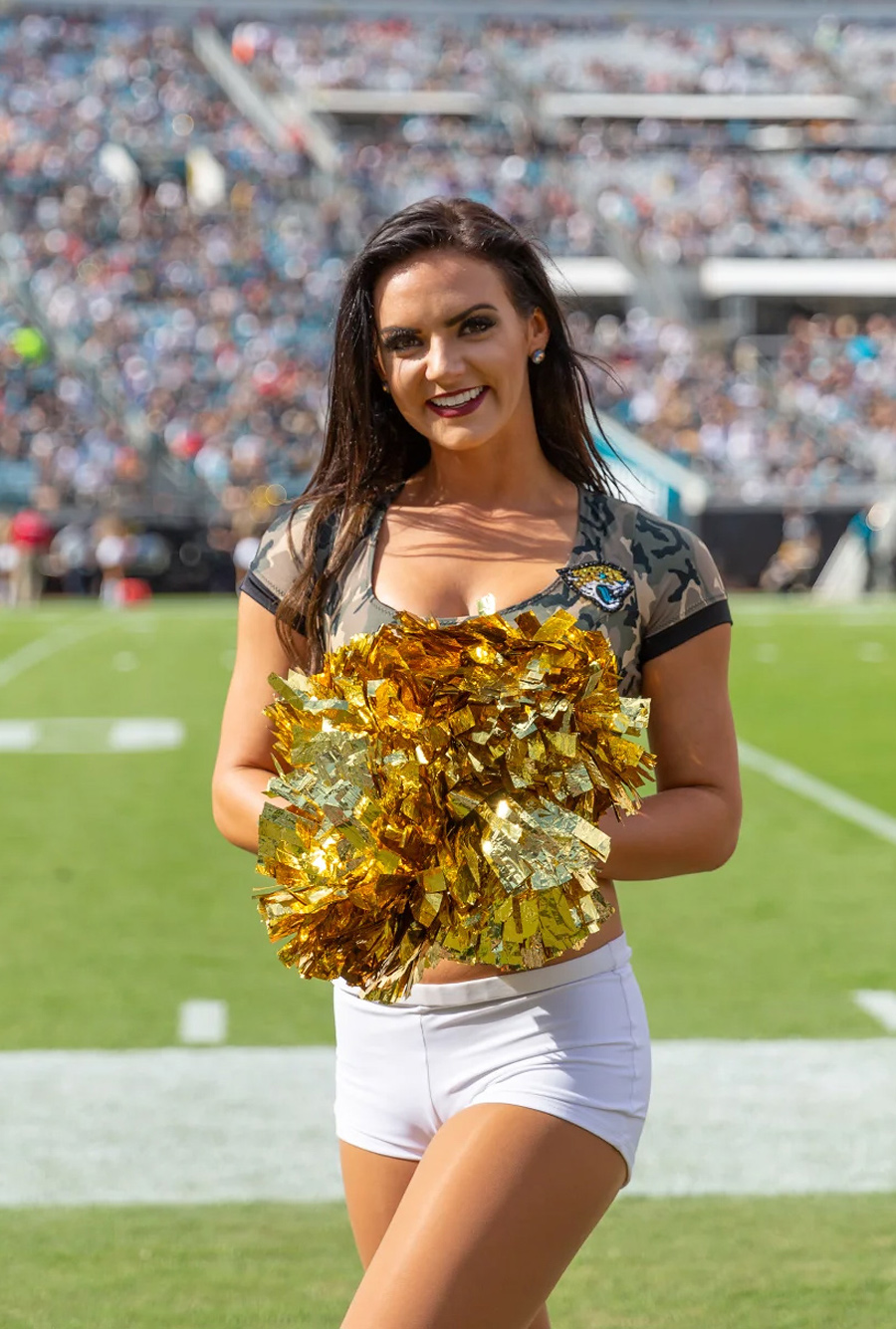 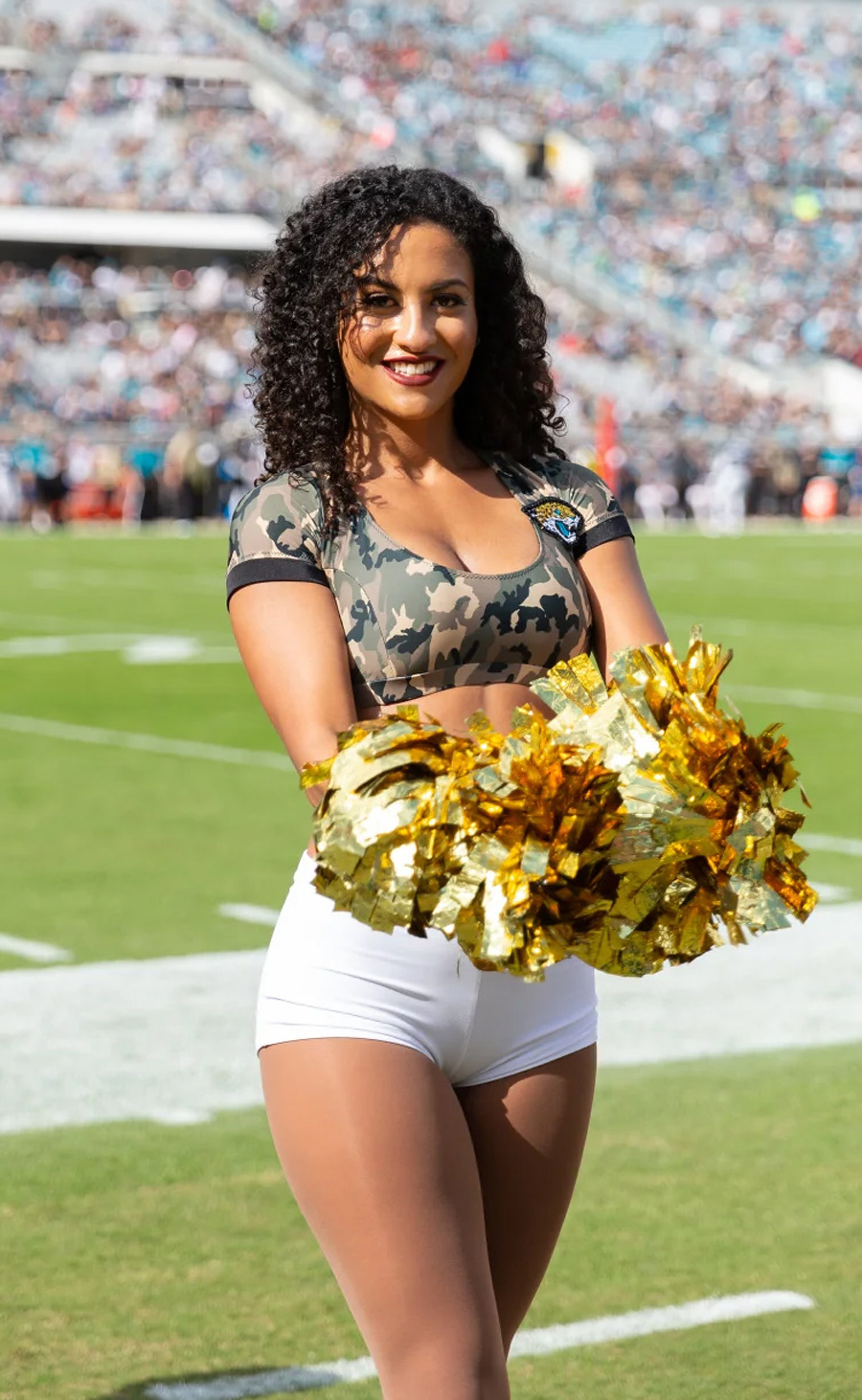 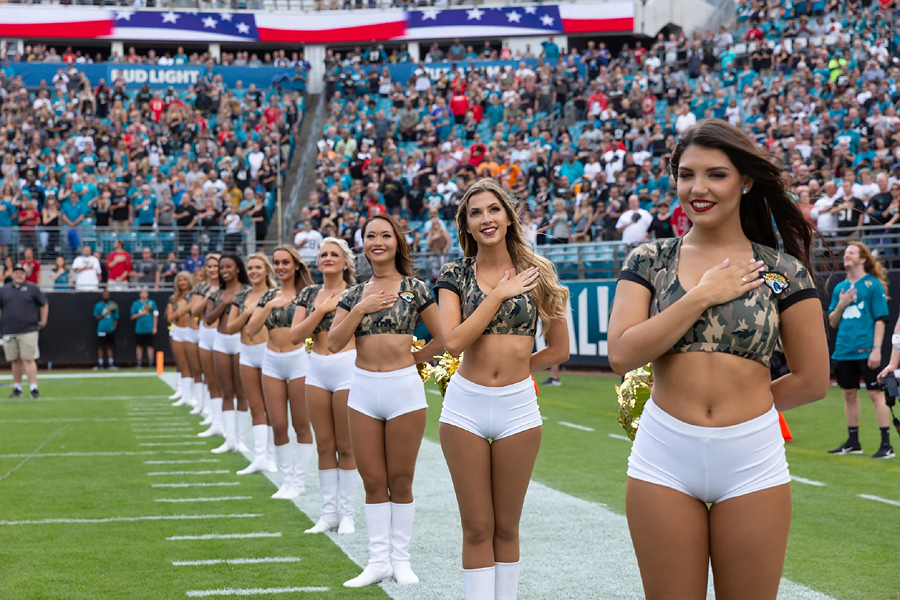 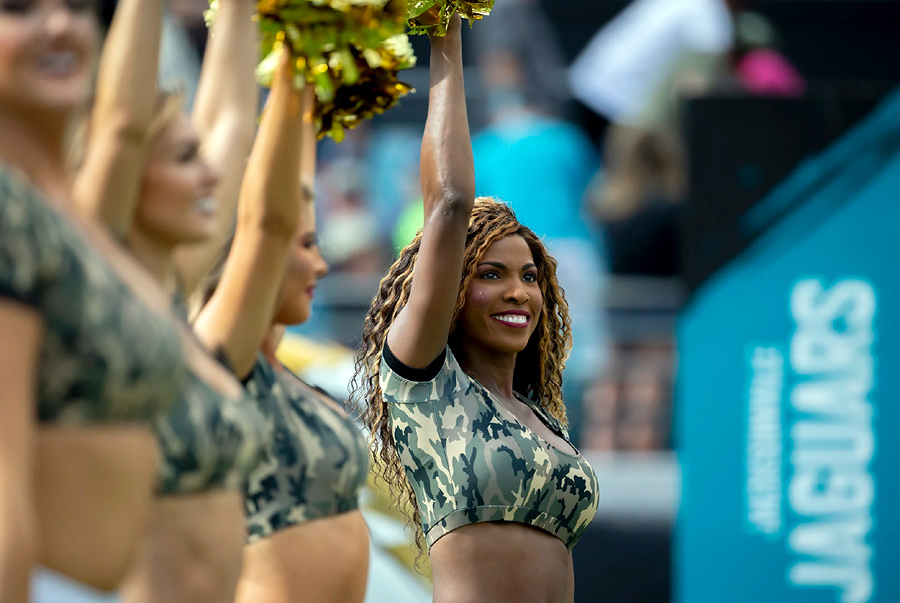 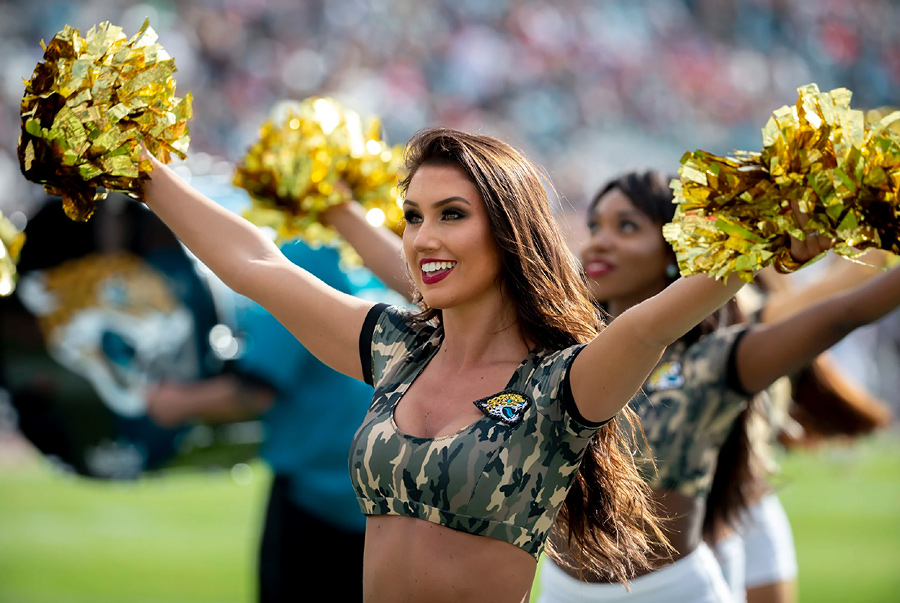 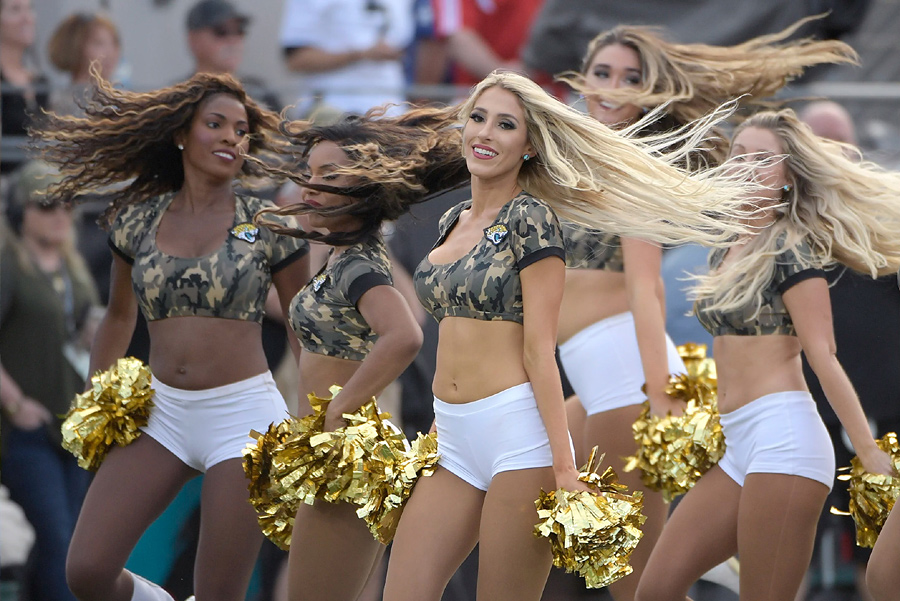