Skip to content
Reprinted from facebook, enjoy:
.
Four-year veteran Kelly knows the power of embracing one’s potential. Kelly was unable to communicate as a young child due to a speech impediment. Her parents made every effort to never make her feel as though she had a disability. For years, Kelly communicated using sign language and took dance classes as a way to express emotions in a healthy way. Following her teacher’s advice, Kelly’s parents sought a speech pathologist to help Kelly with her speech. She was able to pronounce her first word at the age of six and spent years in therapy thereafter. Throughout her treatment, Kelly felt most comfortable practicing her speech in the dance studio where she knew it was safe to make mistakes. She related speech therapy to dance, where practice and progress were developmental personally and practically.
.
By middle school Kelly was able to verbally communicate and felt a sense of renewal. While many people doubted her abilities, she felt empowered reaching milestones in speech therapy while she worked diligently to accomplish milestones as a dancer. She credits her speech pathologist for endless support and encouragement through experiential learning, which allowed her to feel that speech was attainable. Once Kelly embraced her potential, she felt unstoppable. She graduated high school with a 4.0 GPA, was captain of her dance team, and has danced professionally in the NBA, NHL, and NFL. Kelly is working toward her degree in speech pathology to share with other children the sense of empowerment her therapist shared with her. She wants others to embrace their differences and more importantly, their potential, to see beyond their immediate limitations and look toward their long-term dreams.
.
“My Hispanic roots are treasured by the beautiful memories of family traditions and culinary delicacies influenced by both Mexican and European recipes passed down from generation to generation. I an very proud of my Mexican roots.” – Kelly 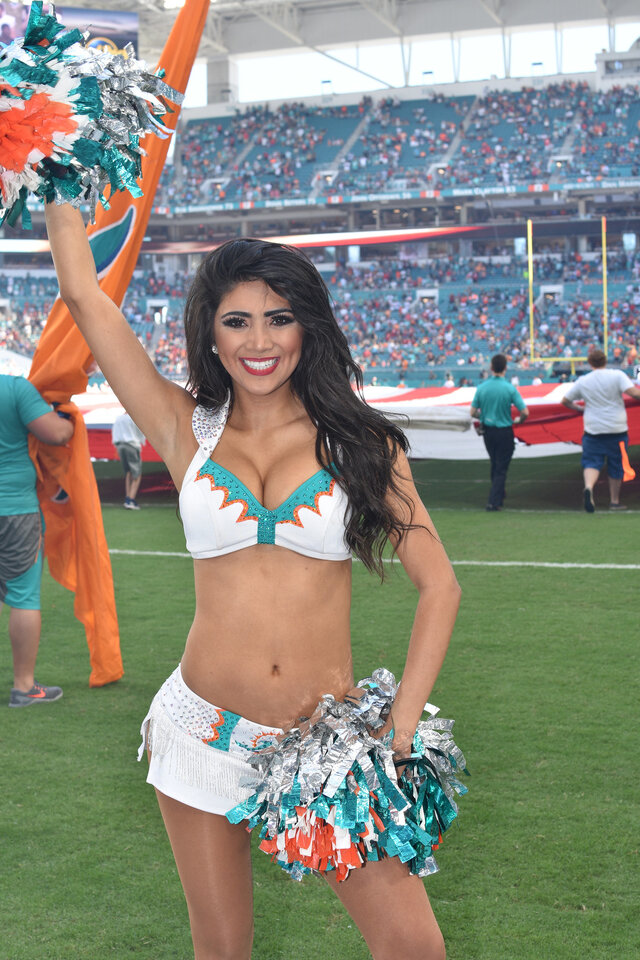 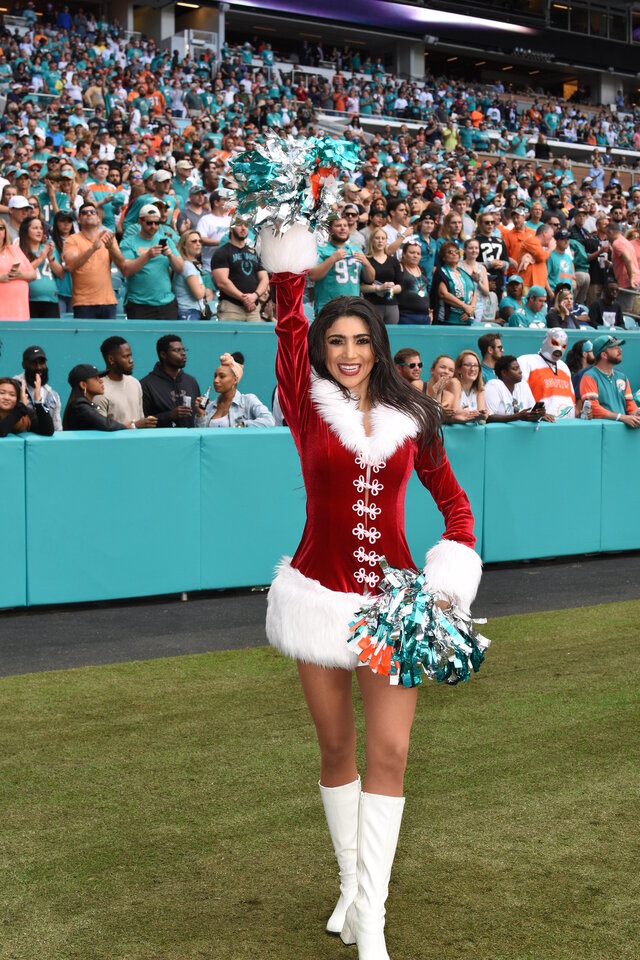 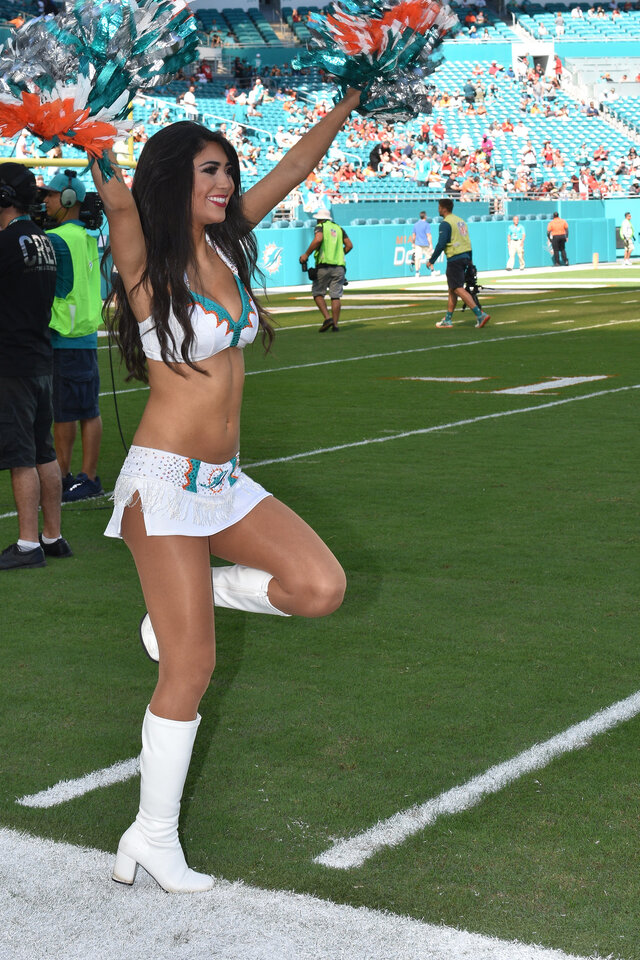 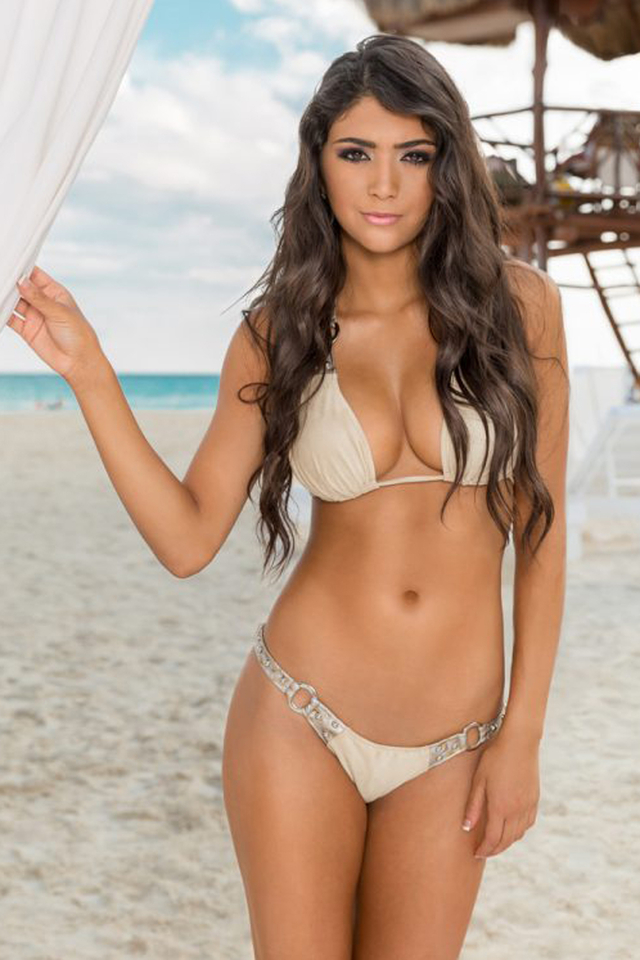 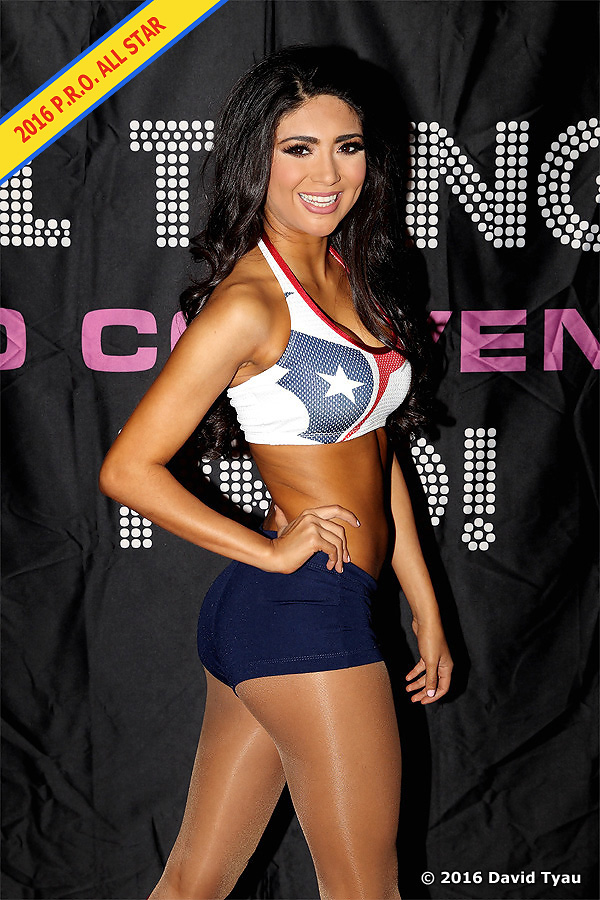 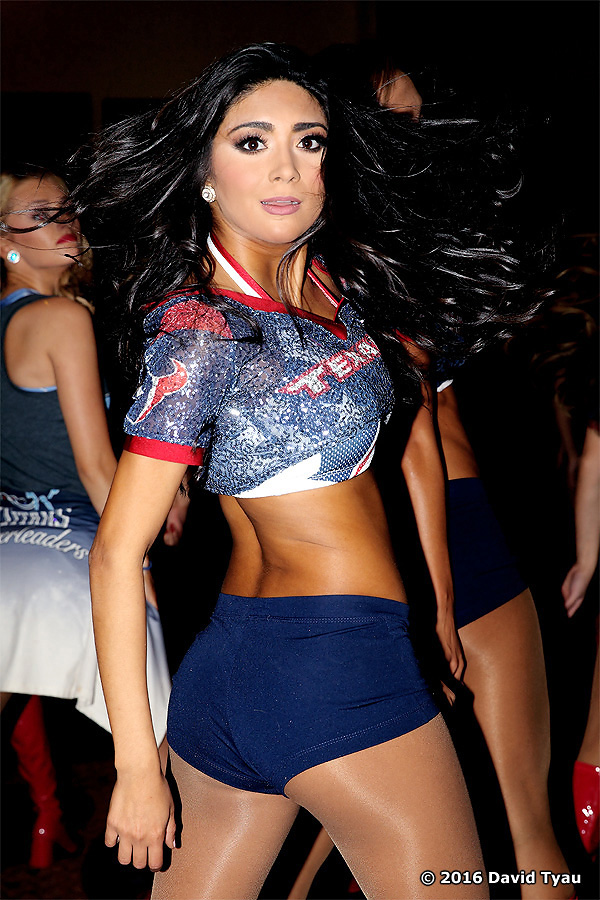 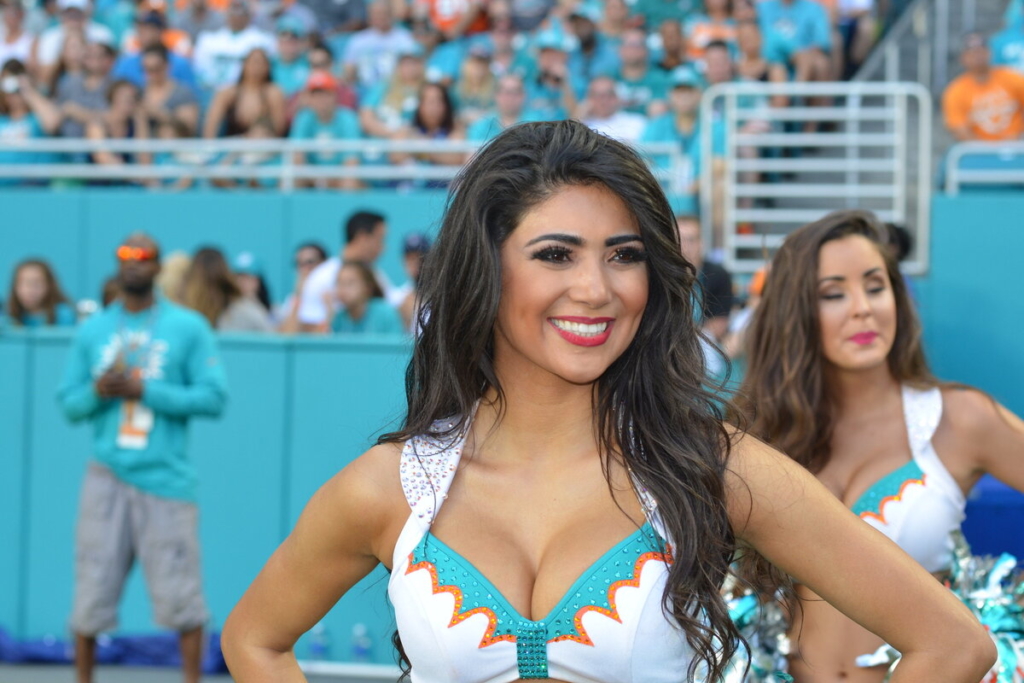 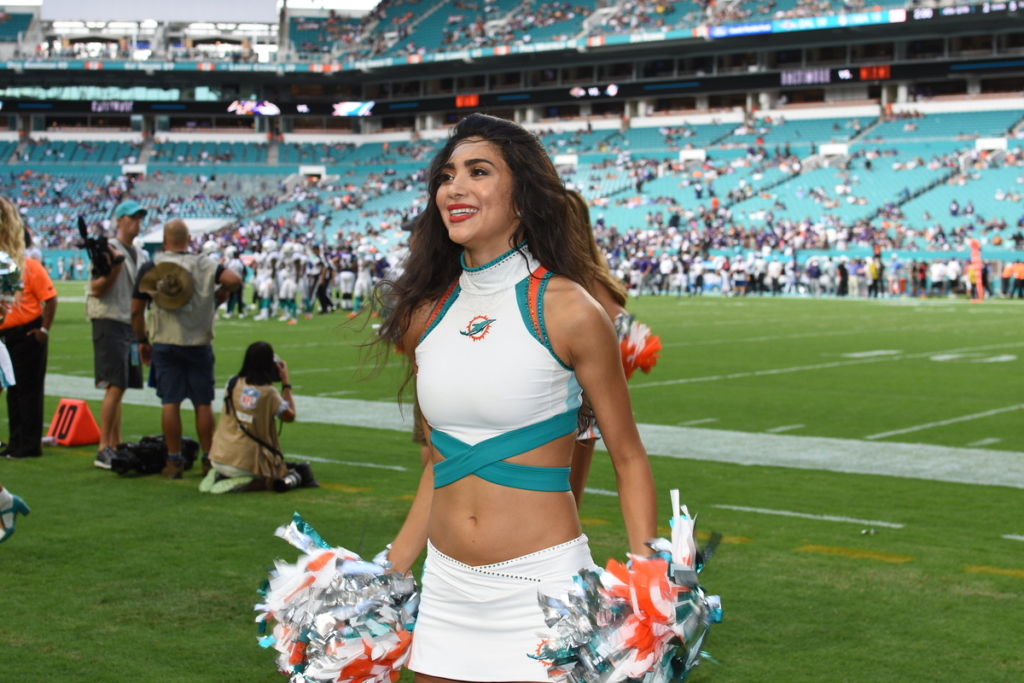 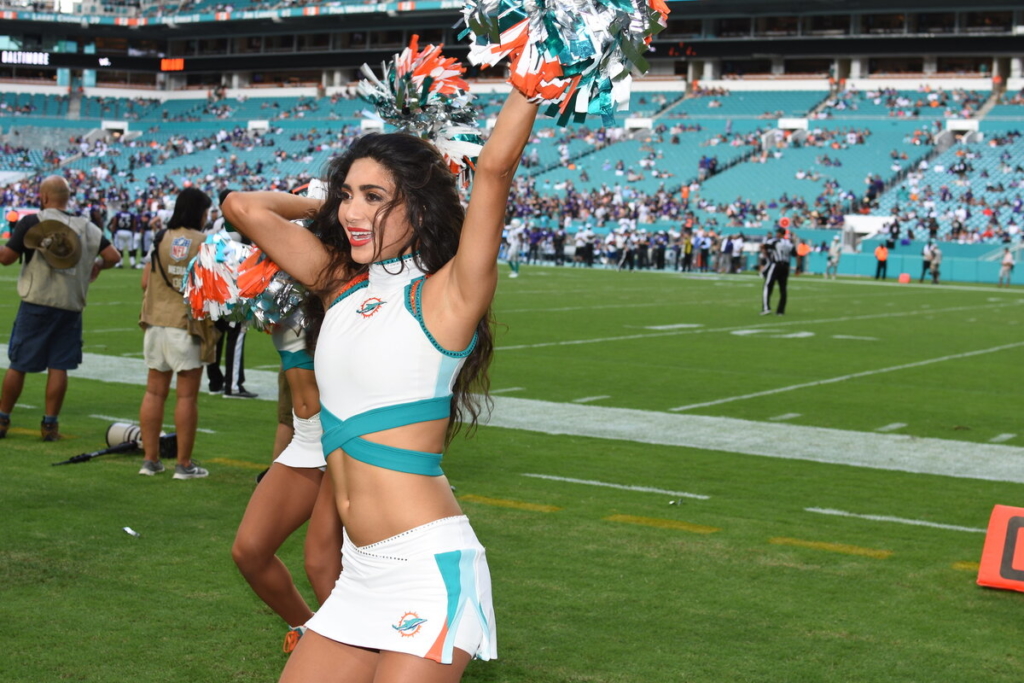 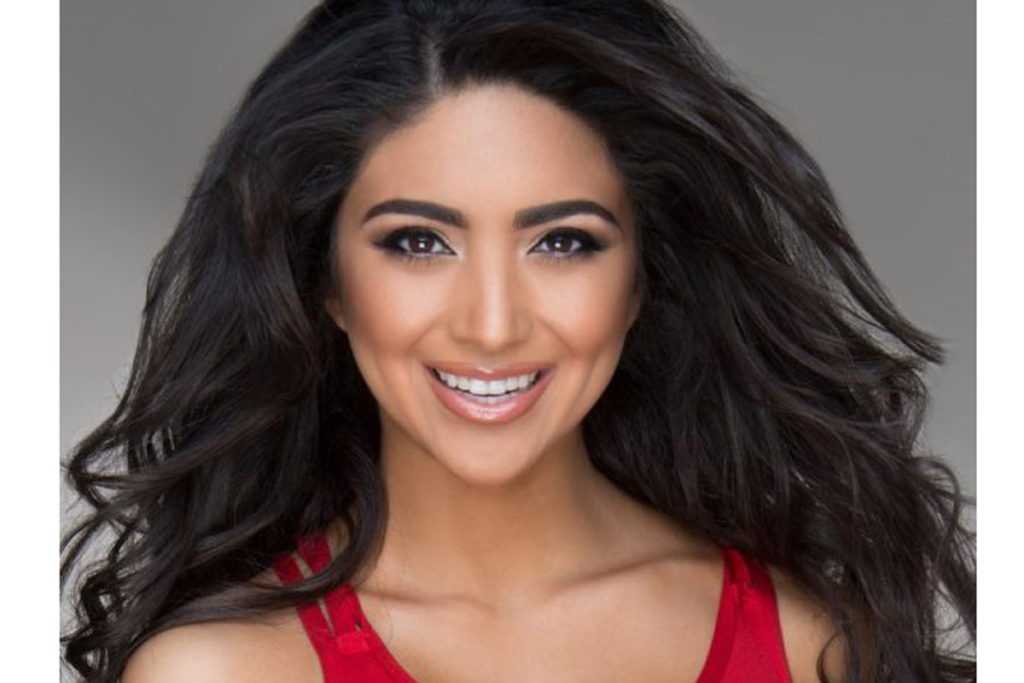