This article was originally published in Spanish so the translation is a bit choppy:

To be able to make one of the NFL Cheerleading squads, it is necessary to go through a rigorous selection process to which thousands of candidates attend each year. The Miami Dolphins were the first to open call for foreign participants and Mexican native Estefanía Fabregat was one of the chosen few.

Cheerleaders are an important part of football games, as they are in charge of giving shows in which dance and elaborate choreography grab the attention of fans.

Estefanía was born and raised in Mexico City. Since she was a child she showed her dance skills, although at first she focused on classical ballet, she soon learned jazz, contemporary dance and even hip hop.

At the age of 16 she moved with her mother to the United States and that was when she began to have an interest in the American Football, but she did not leave her studies and graduated in Marketing and Communication at Villanova University, where for the first time she was part of a cheer team.

When she finished college, she auditioned for the Miami Dolphins team, but failed on her first attempt, so she prepared for more than a year and landed a spot the following year.

With the team, third season Estefanía performs between 30 and 40 different short routines, on several occasions she has reported that they are in action for about four hours and have very little rest time. She also participates in activities with fans such as autograph signings and community initiatives.

The Mexican native has always shown how proud she is of her roots and proof of this was the message she shared on the official website of the Dolphins.

“My Mexican heritage means unconditional love, family, home, friends, food and traditional values, they are the traditions of my people. It is my roots and where I come from that made me what I am today. Celebrating my Mexican culture means remembering and honoring these values ​​that are treasures of my country, ”she said. 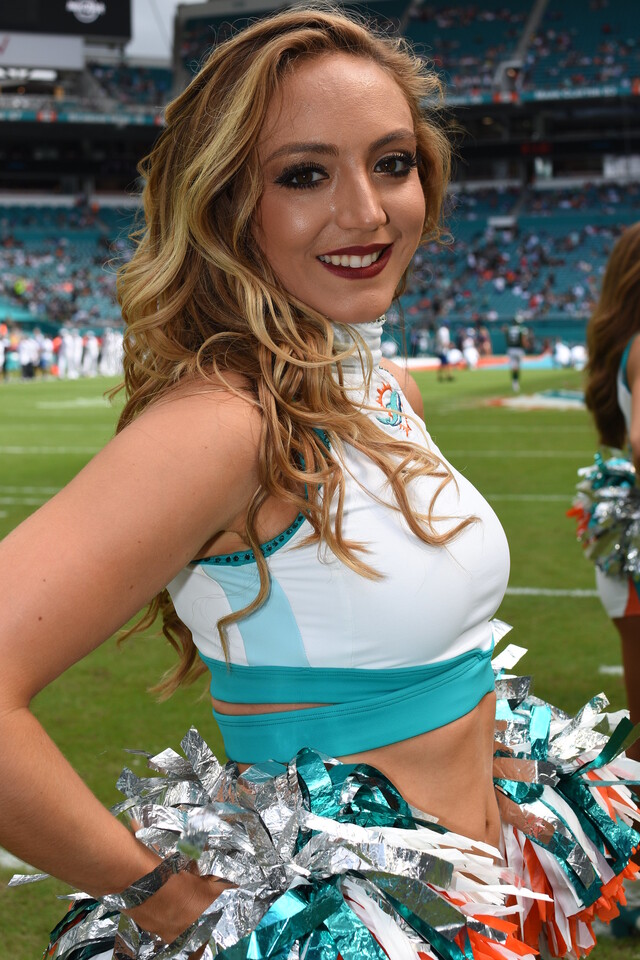 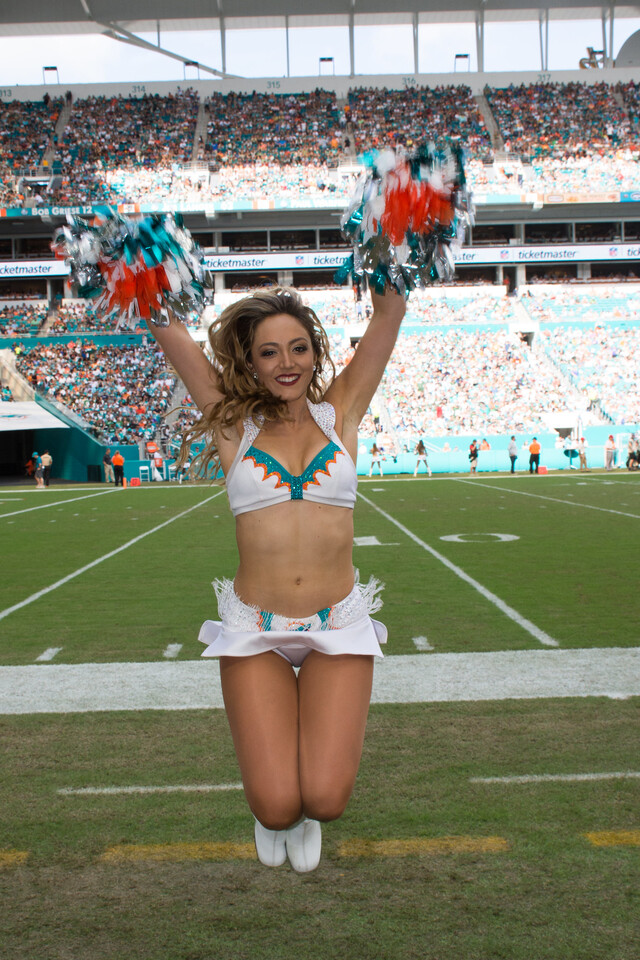 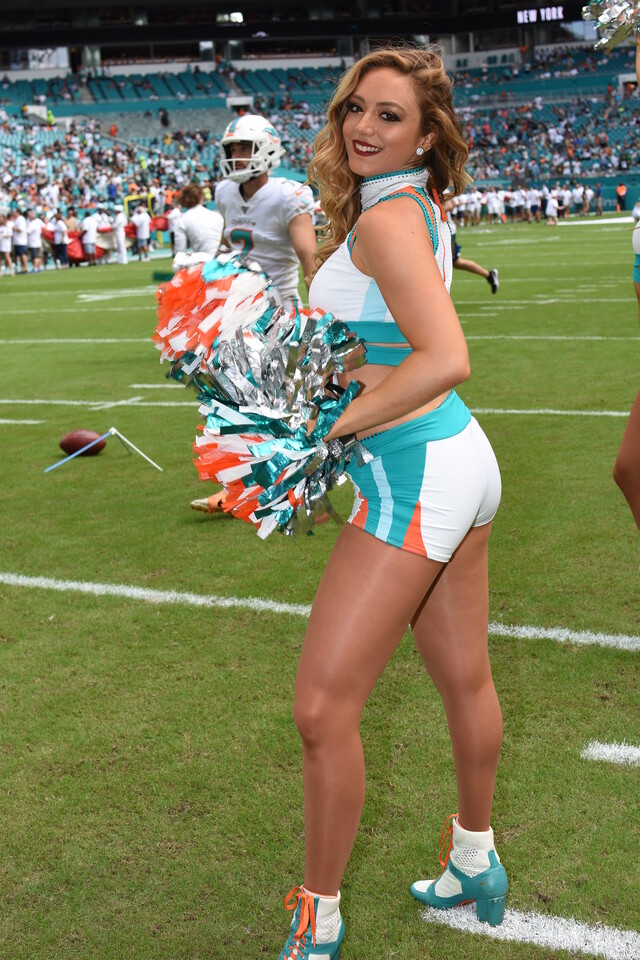 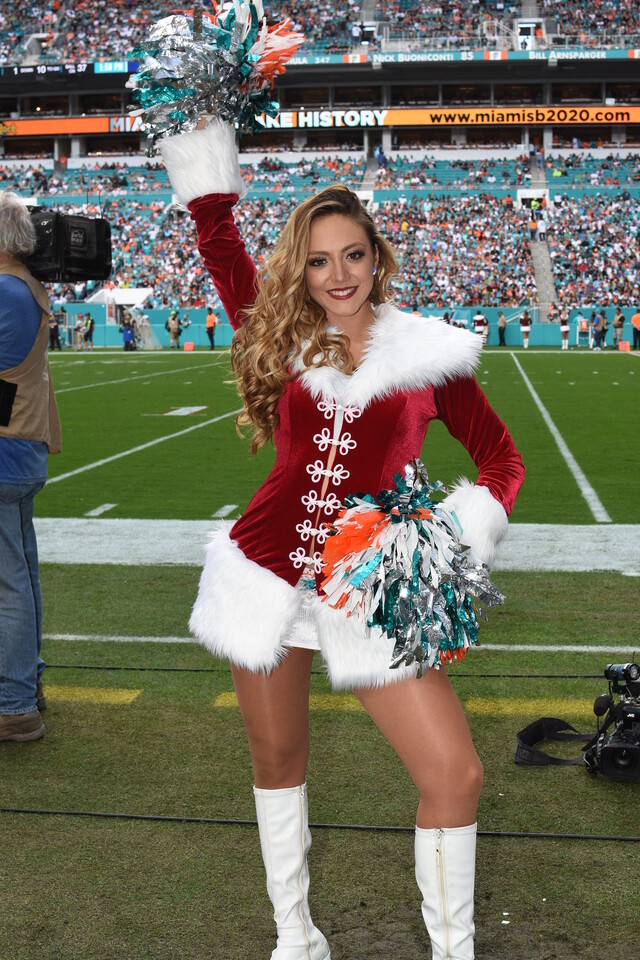 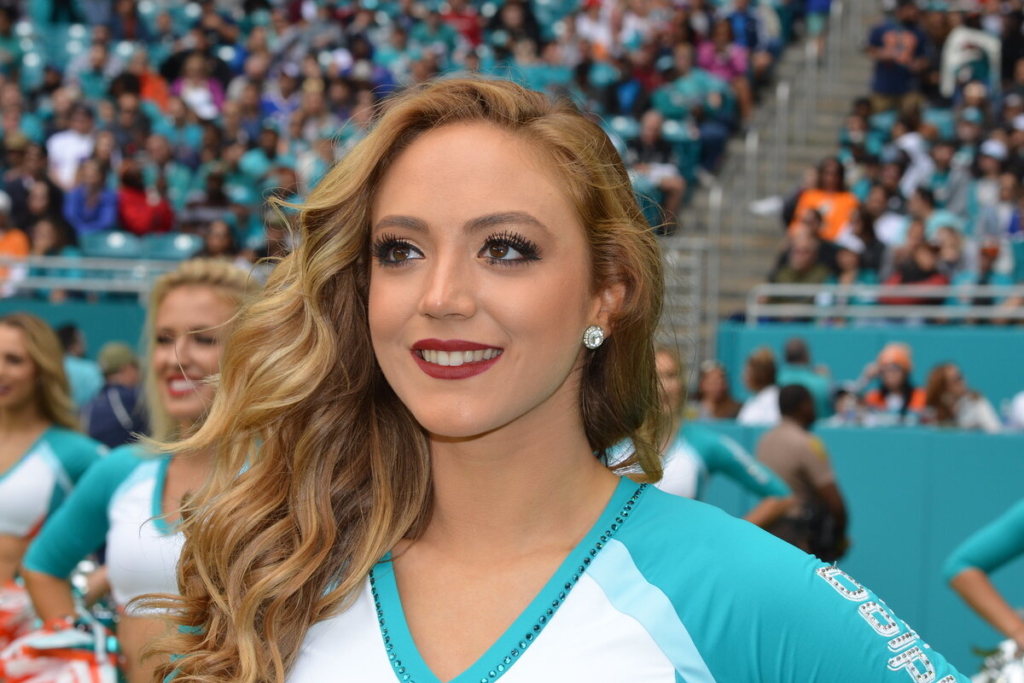 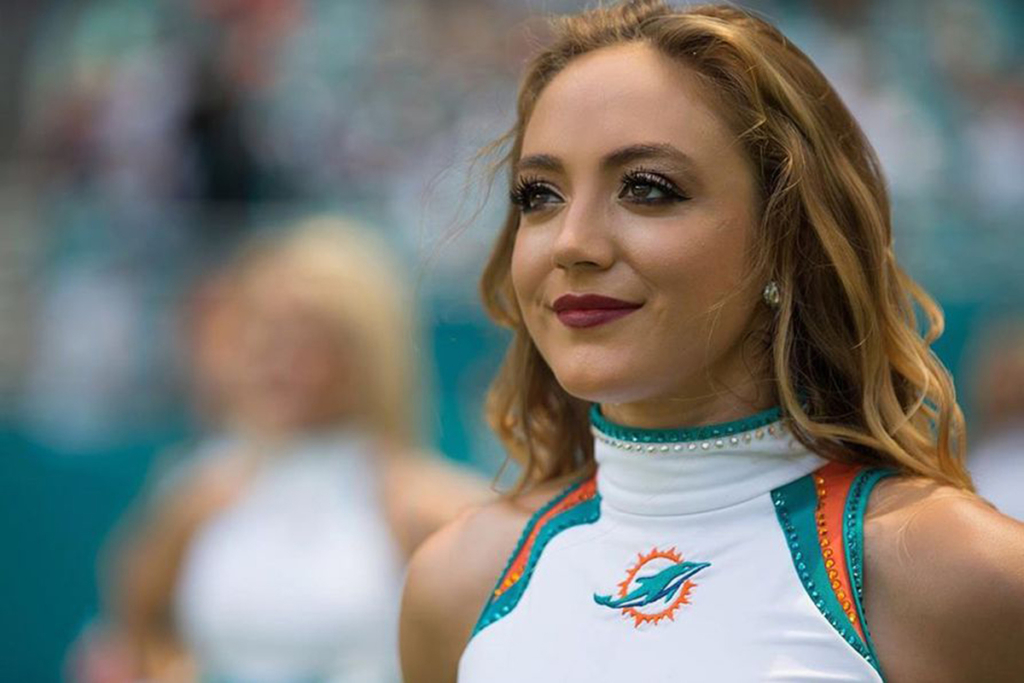