For some reason, it just bugs me that the Chicago Bears used to have cheerleaders, but don’t anymore. The family that owns the Bears – particularly the matriarch Virginia McCaskey – are dead-set against it, even though the Honey Bears were very popular in their time.

I figure it’s just a matter of time. Sooner or later, the cheerleaders will be back. Sooner would be better. Come on, Chicago. We’ve got dancers who need jobs.

Every now and then, I take a look around the internet to see if there’s any news on the subject. Last week, I came across a new website dedicated to movement to bring the Honey Bears back. Check out ChicagoHoneyBears.net. They have two goals, the first is to get the Honey Bears back and the second is to have a web site with the history of the Honey Bears. They’ve got some photos, some videos, and are in the process of adding more. If you’ve got Honey Bear memorabilia stashed away, send it on over.

One of the really interesting things about their site is the prototype designs of what the “new” Honey Bear uniforms might look like. I’m not sure who designed and produced them, but they are modeled by Carey, a former cheerleader for the Indianapolis Colts and the Indiana Firebirds. 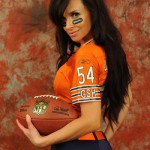 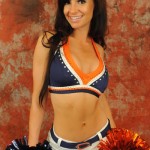 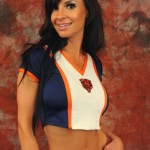 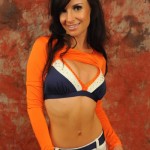 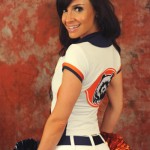 2 Replies to “Campaigning for the Honey Bears” 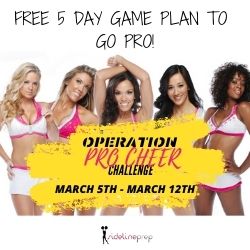