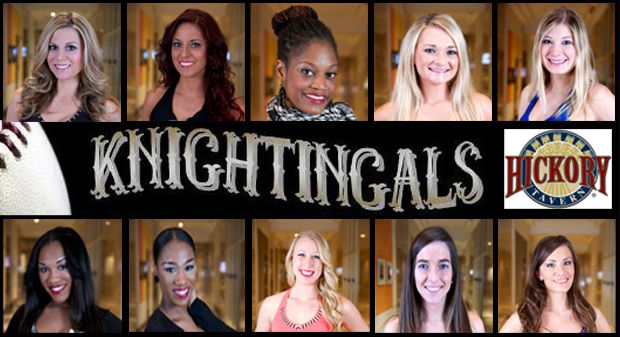 The Charlotte Knights are pleased to announce the 2014 KnightinGals — the team’s official Dance Team. The KnightinGals are presented by Hickory Tavern and will perform before and during all 10 Saturday home games in 2014 at BB&T Ballpark.