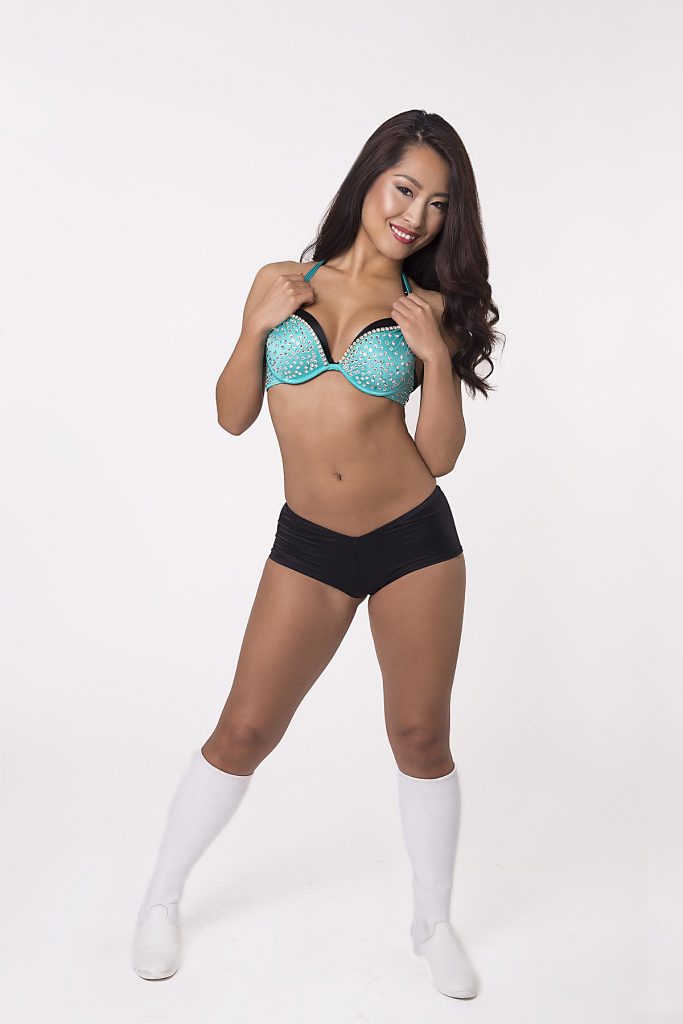 On April 9th, the final audition was held for 2016-2017 Washington Redskins squad.  Japanese native, Azusa made the team as one of eight rookies.  The Washington DC area will be her new home for the next few years as she dances on the sidelines at FedEx Field in support of the burgundy and gold.

At the age of 5, Azusa started classical studio ballet in Tokyo.  Since then, she has always loved dancing, performing and growing her technical abilities.  In her college years in Canada, she didn’t have the opportunity to dance.  She focused on her education but she missed performing and knew in the not so distant future that she would begin dancing once again.  Her college degree landed her a reputable job for a major Japanese electrical company.  Three years after she started working as a sales representative traveling to many countries like Germany, UK, Switzerland, Italy, China and Korea to conduct business, she began focusing on her love for dance again.  She auditioned for IBM BigBlue cheerleaders, an American Football cheerleading team in Japan, and made it on her first attempt.  From there her cheerleader life began.

In regards to cheerleading, Azusa said, “In the very beginning, I tried out because it looked like fun, but little by little, I was hooked.”  During the summer of 2014, she took a Redskins Cheerleader workshop in Japan, which a former Japanese Redskins Cheerleader Maki Nakayama hosted.  Then she started to think about trying out for the National Football League…with her eyes on the Washington Redskins Cheerleaders.  She wanted to as well prepared for the auditions as possible, so in addition to taking numerous dance classes in Tokyo, she also applied for a spot on Sideline Prep’s Professional Cheerleader Coaching Program.  She received one-on-one and group advice from Sideline Prep, pro cheerleader alumni, and other participants in the group. This also enabled her to have the “inside scoop” on auditions on the east coast.  It was a great support system for preparing to be a pro cheerleader.

In January 2016, she attended Sideline Prep’s Pro Cheer Audition Prep Workshop where she was able to learn from and meet the top coaches in the DC area.  Then in March 2016, she flew to Washington D.C to attend prep classes and try out for the Washington Redskins Cheerleaders.  As Azusa thinks back to the auditions held at the beginning of April, she said “There was a moment where I exceeded my limit but I have always believed in myself and slowly but surely, I pushed myself through.  After many hours of preparation and practice, now I’m happy to be a member of the First Ladies of the Football and can’t wait to perform at FedEx Field in front of fans!” Her journey as Redskins Cheerleader just has begun. 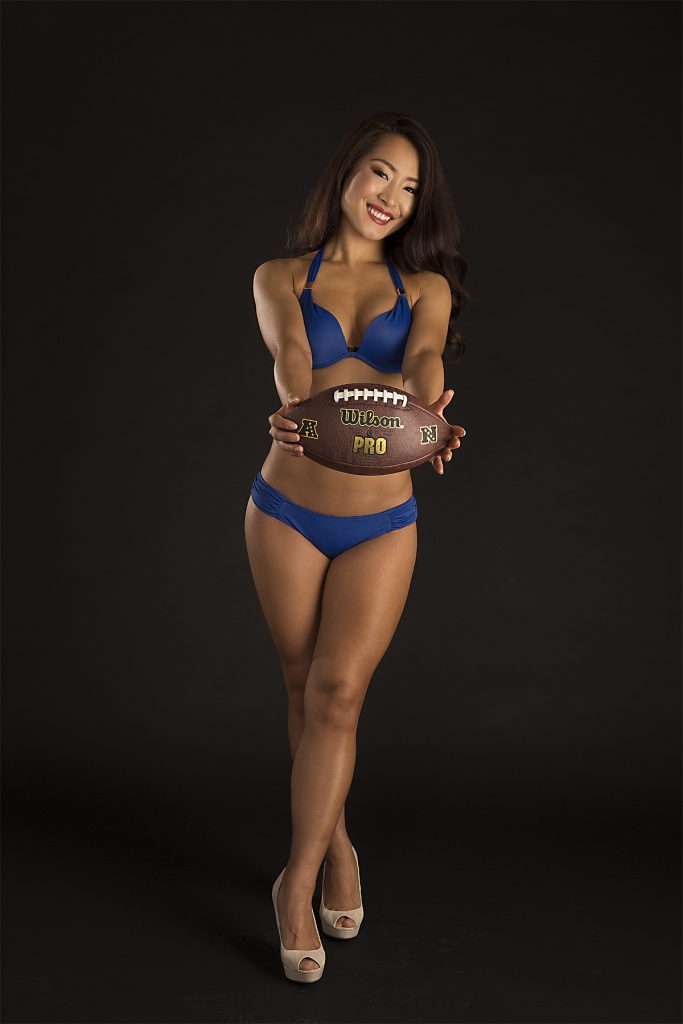