It was interesting week of football.  Several undefeated teams lost and the two others, the Patriots and Chiefs, nearly lost games in Week 4.  This just goes to show you that anything can happen in the NFL.  The good teams are competitive and the bad teams are consistent…consistently bad, that is.  And there are a few teams that are in the middle, potentially good and potentially bad.

The Ravens are one of those in the middling teams.  They are 2 – 2 and are on the verge of something good and then they play a game like they did against the Browns, who outscored them 40 – 25.  I guess they have a ways to go to be considered among the very best teams  the NFL, but the potential is there.  So maybe we should give the Ravens a little more time to work things out before anoint them the next “Cleveland Browns”…the next emergent team on the rise. 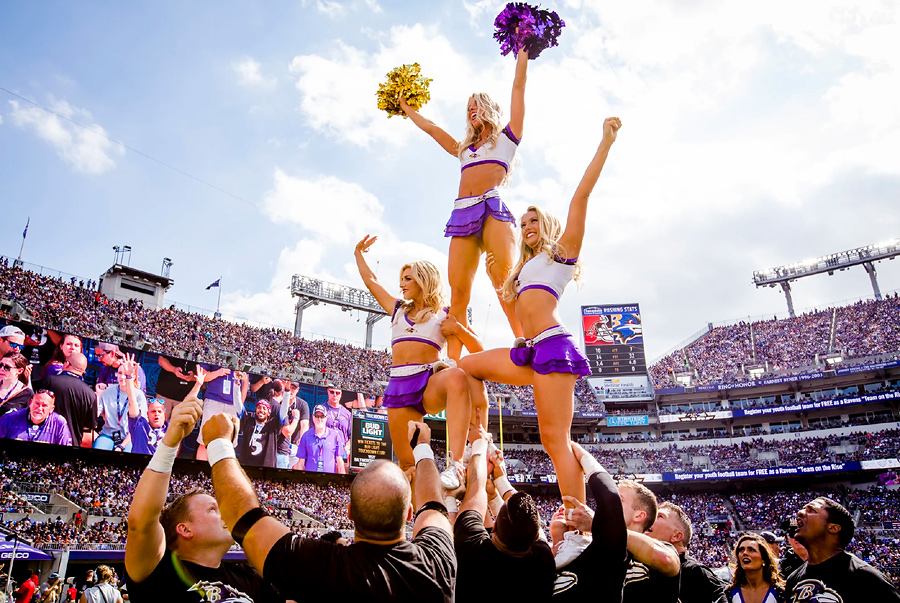 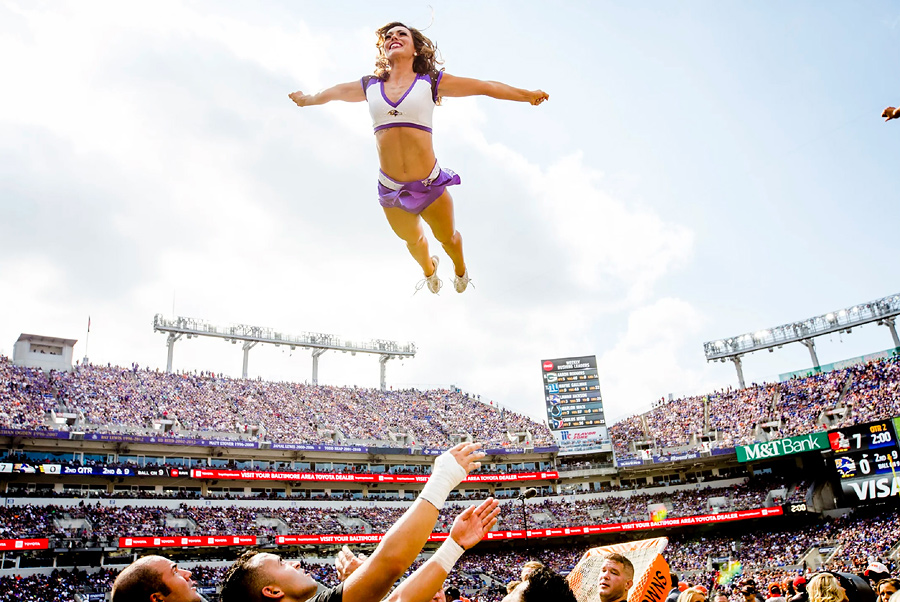 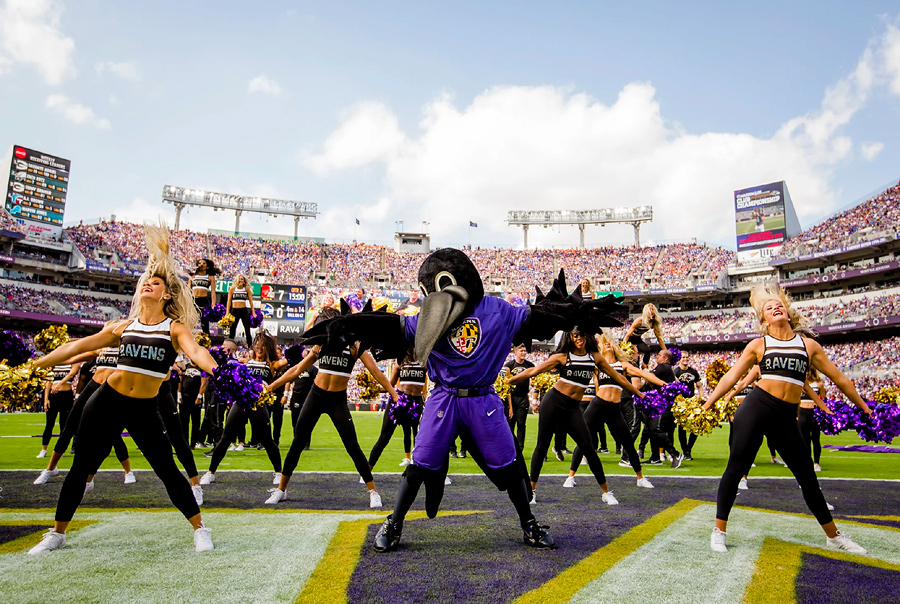 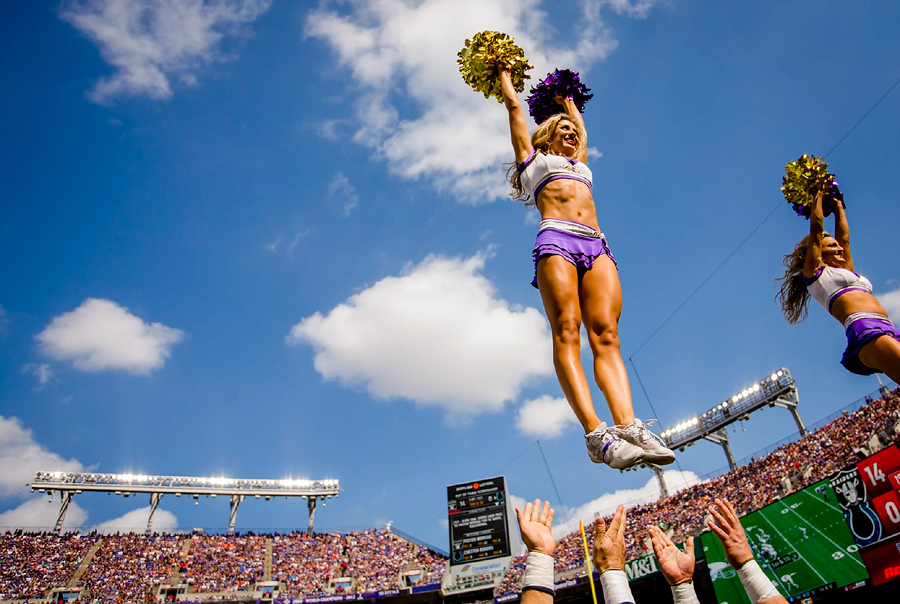 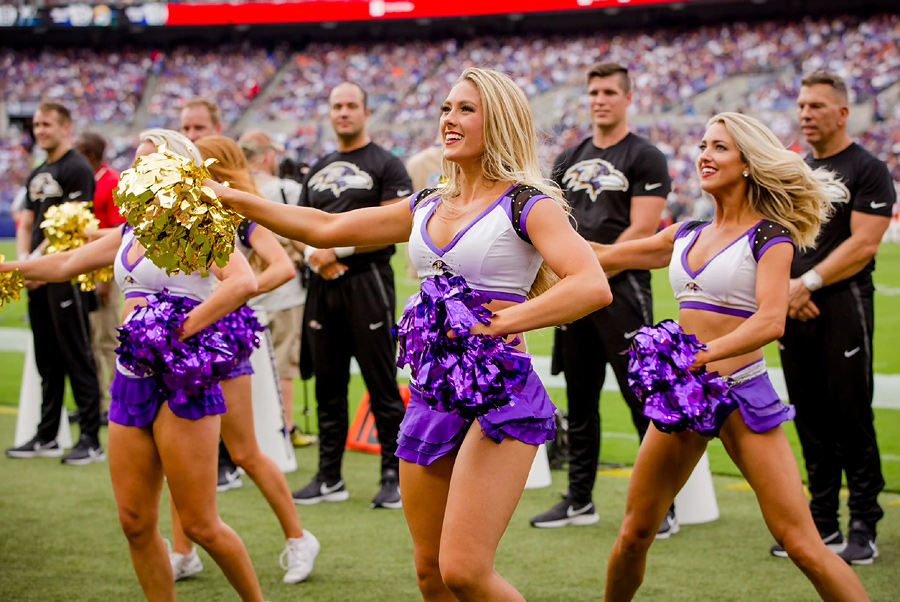 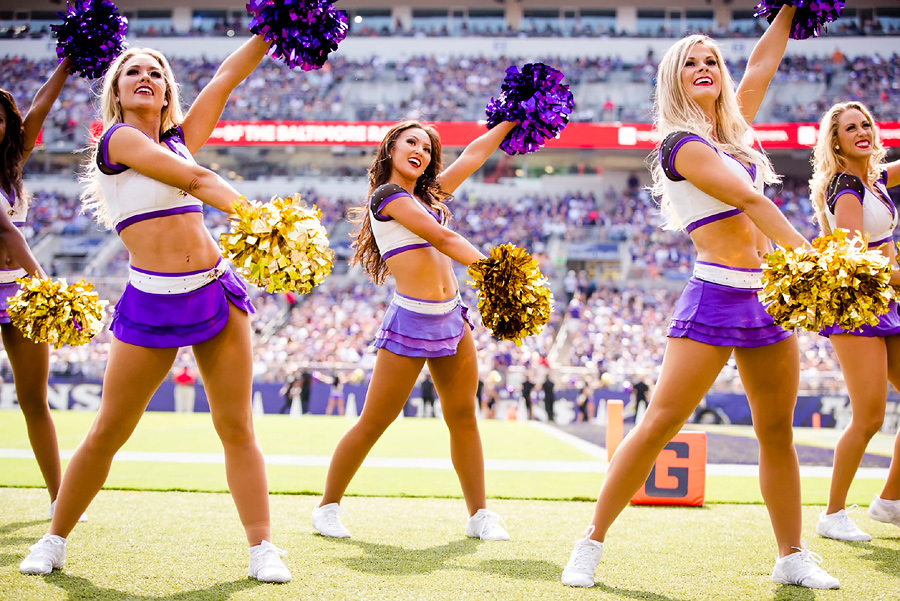 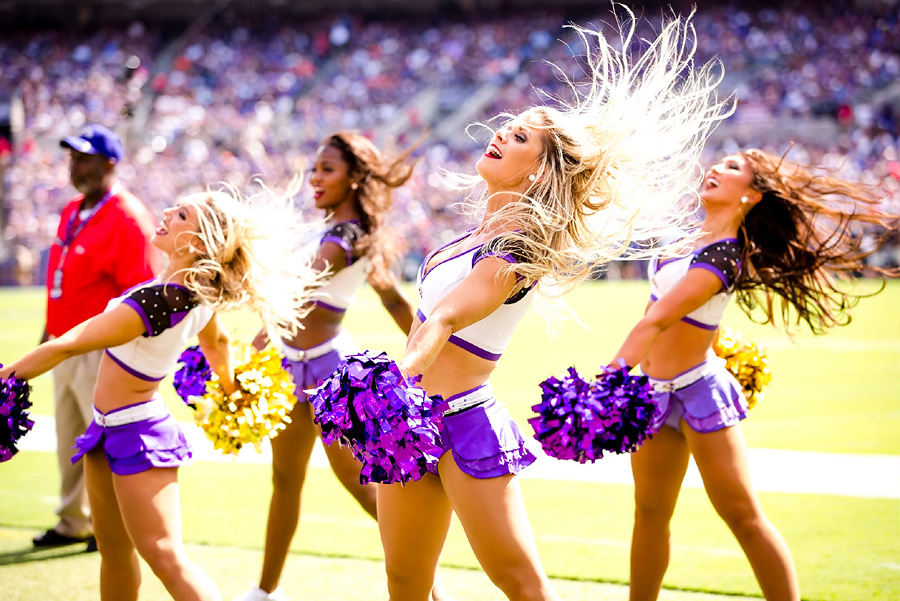 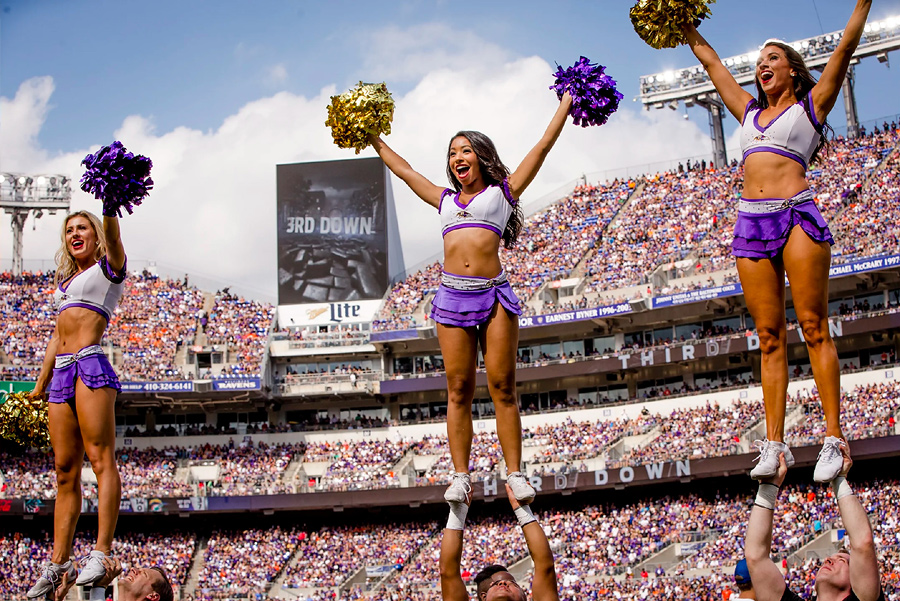 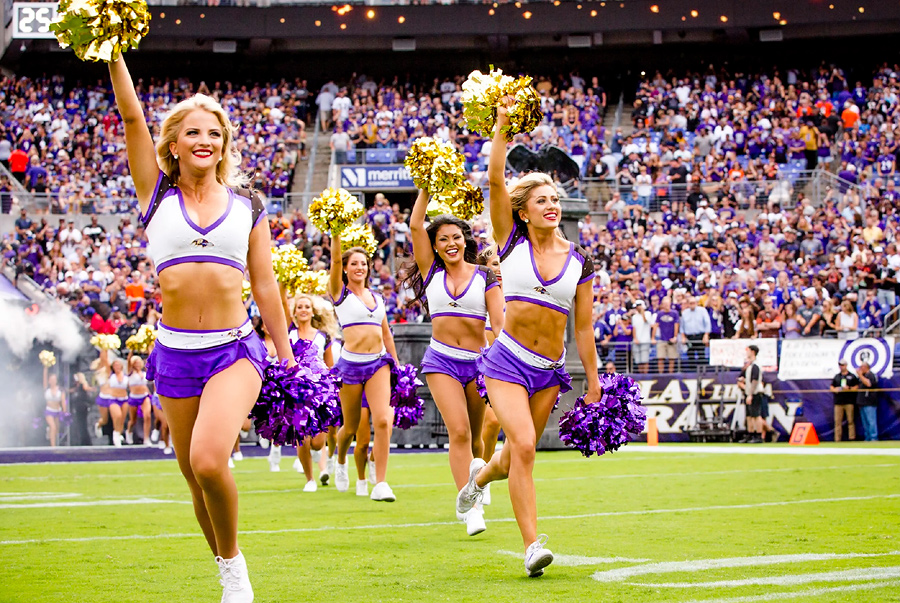 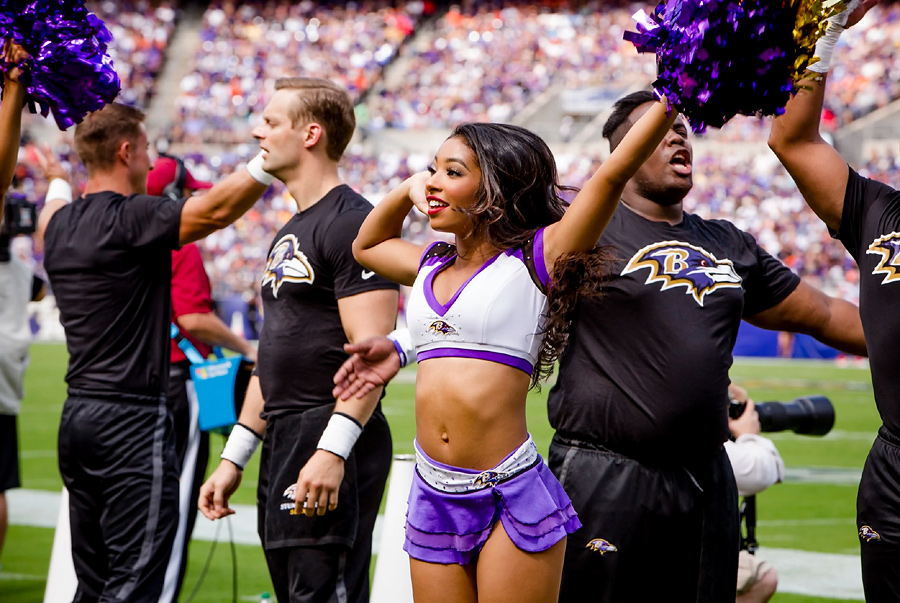 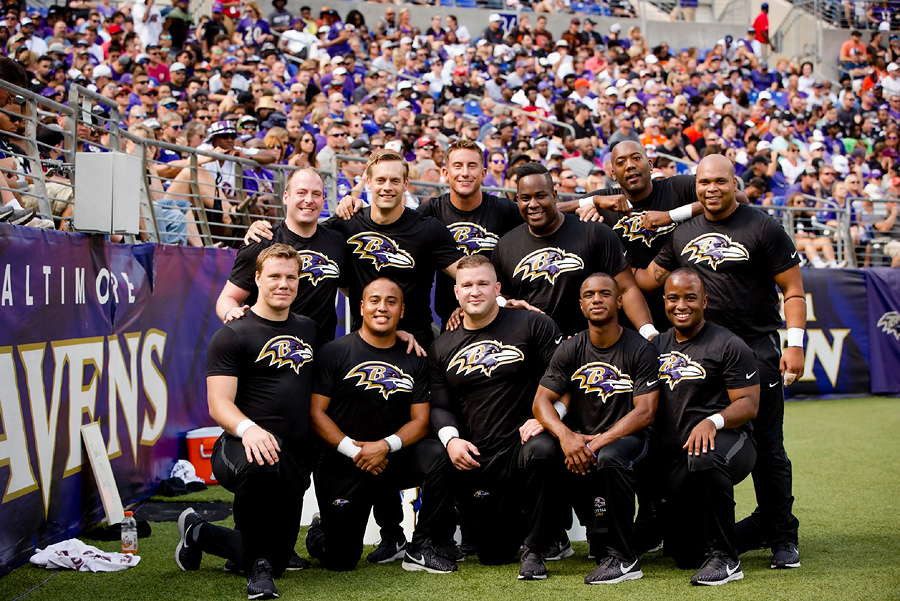 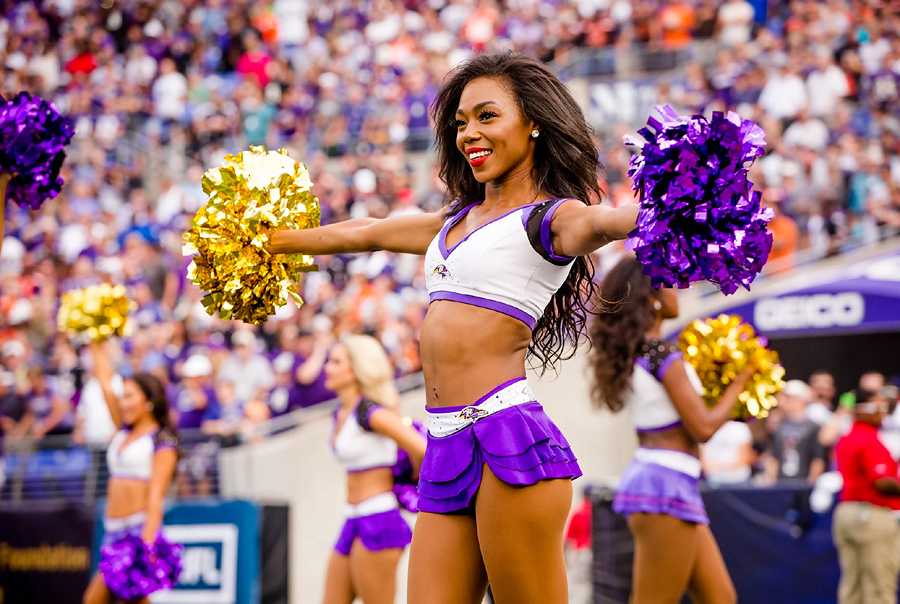 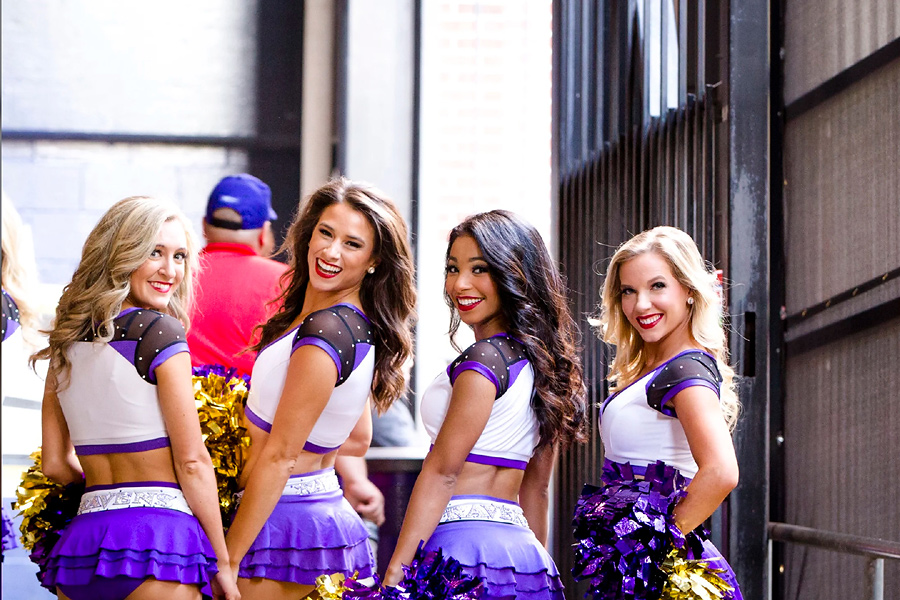