The Indianapolis Colts were a little shorted handed last week when they played the Miami Dolphins.  Starting quarterback Jacoby Brissett, a promising signal caller, was forced to sit out the game due to an injury and he was replaced by journeyman Brian Hoyer.  And that turned out to be an unfortunate event as he was largely ineffective, throwing three interceptions on the day.

It was an ugly game and there is no way else to describe it.  But, the Dolphins endured and prevailed, coming away with their second win of the season.

Let’s turn our attention to something more positive and take a look at the latest photos of the Indianapolis Colts Cheerleaders.  Click here to view the Colts game day gallery from last Sunday. 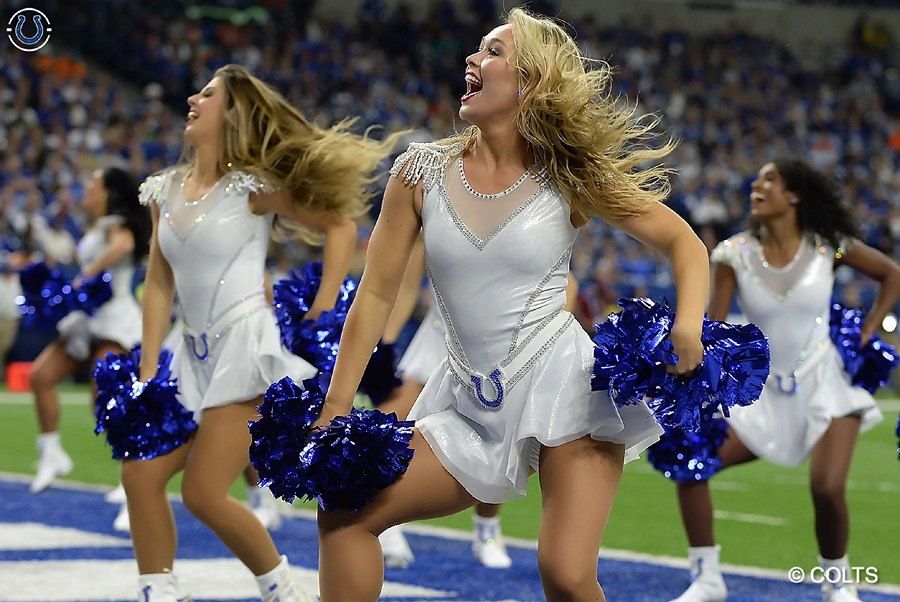 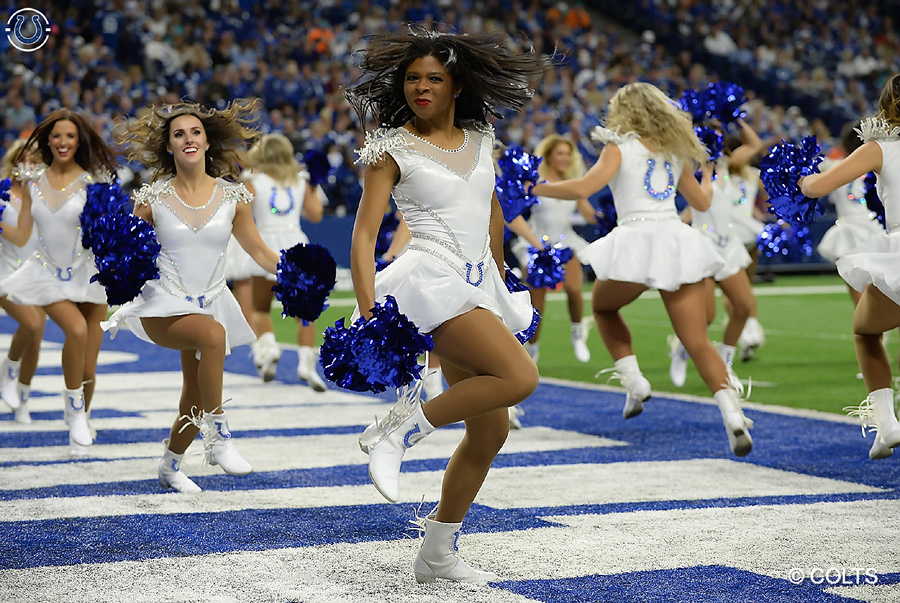 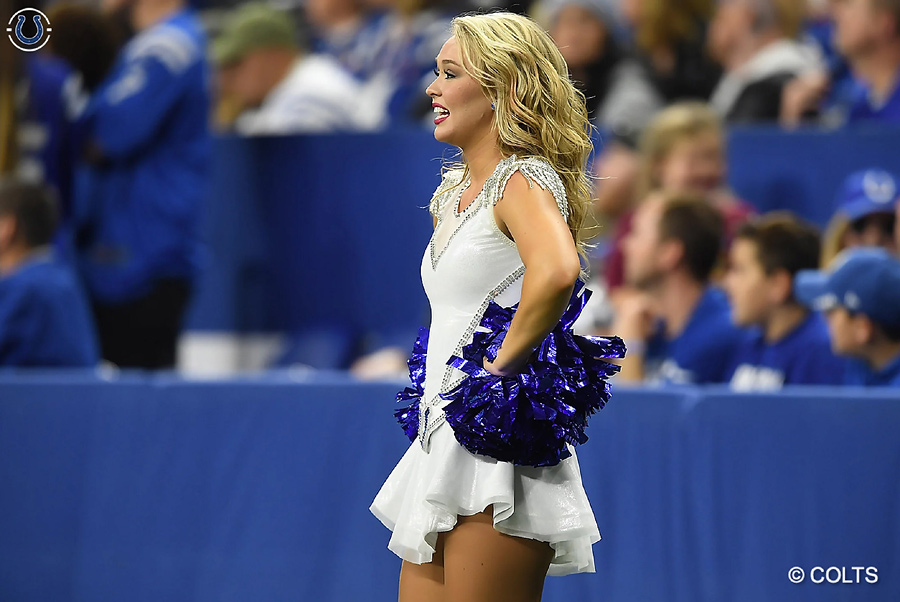 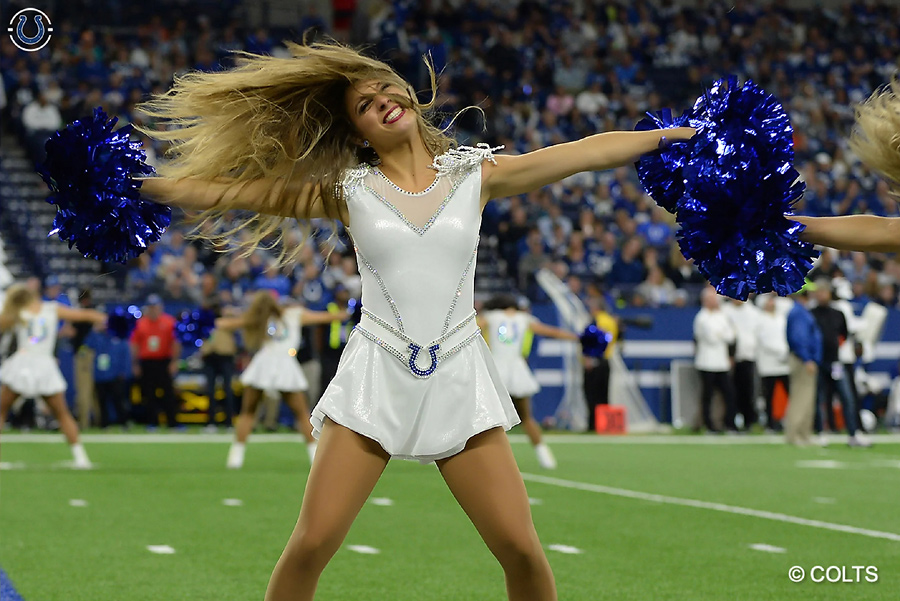 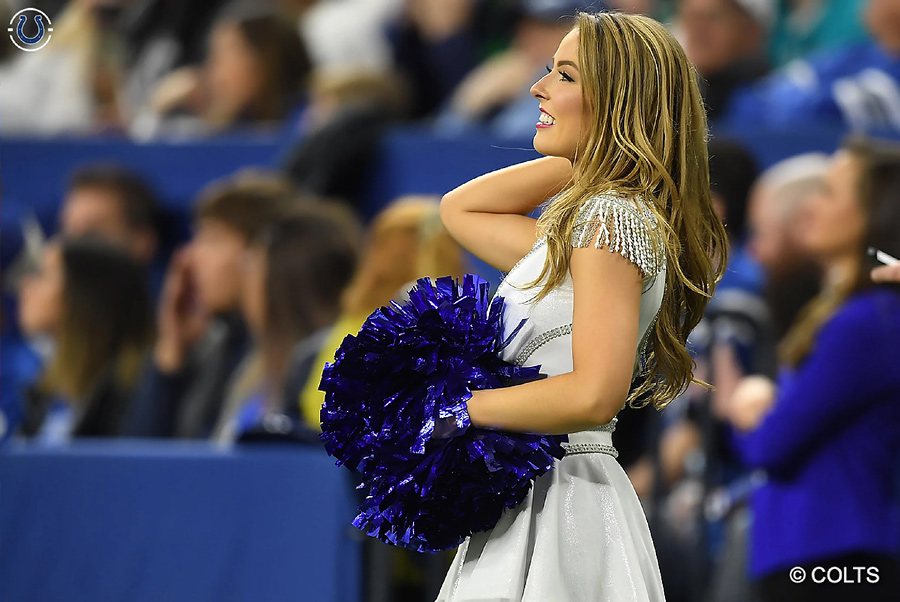 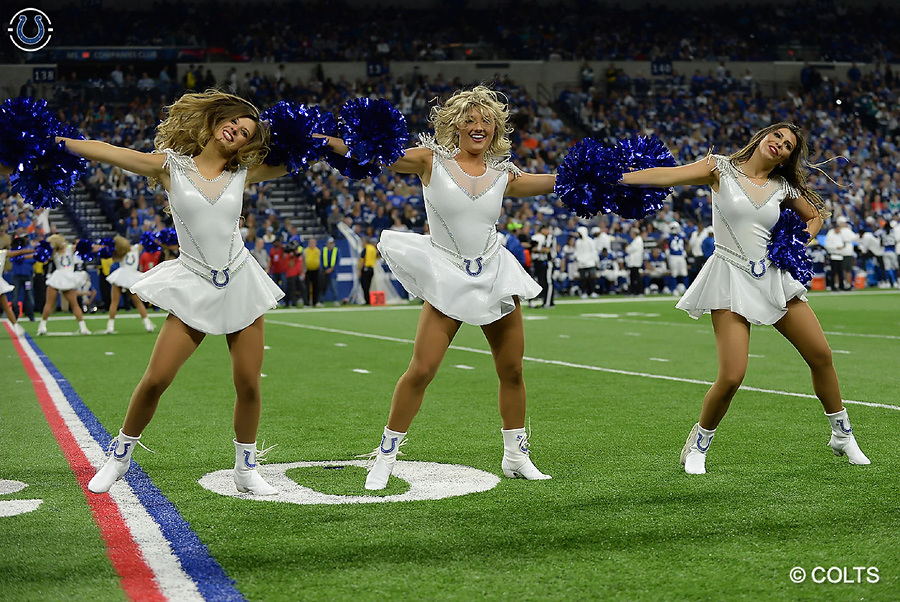 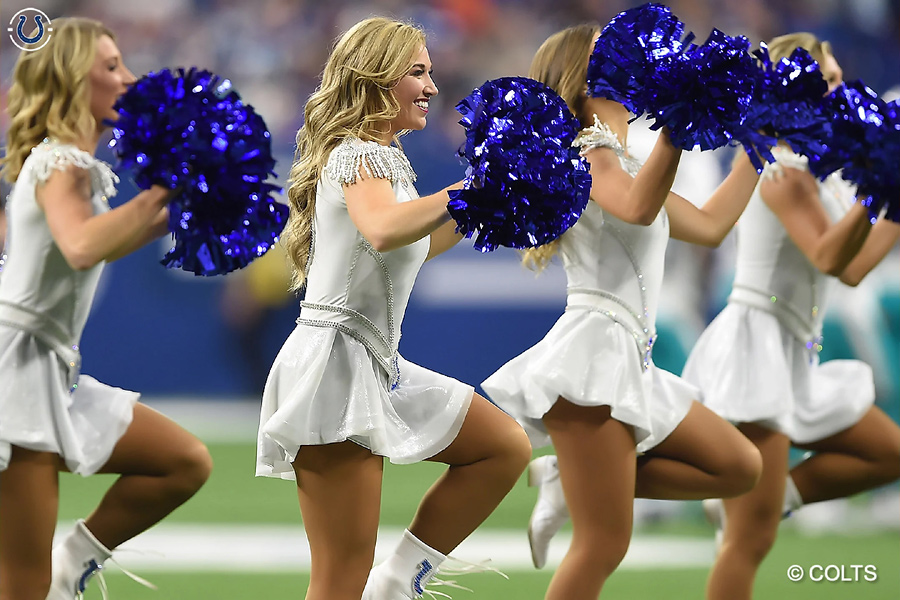 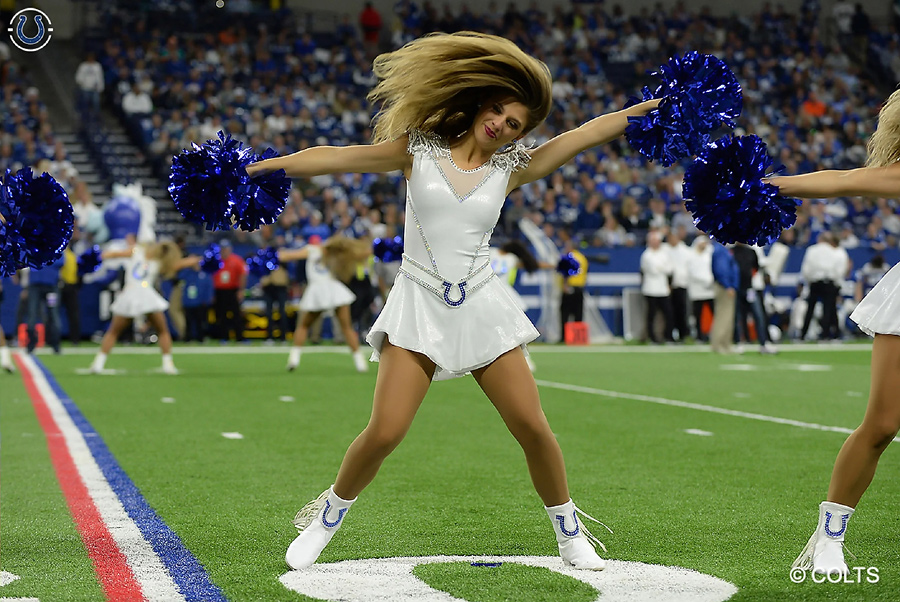 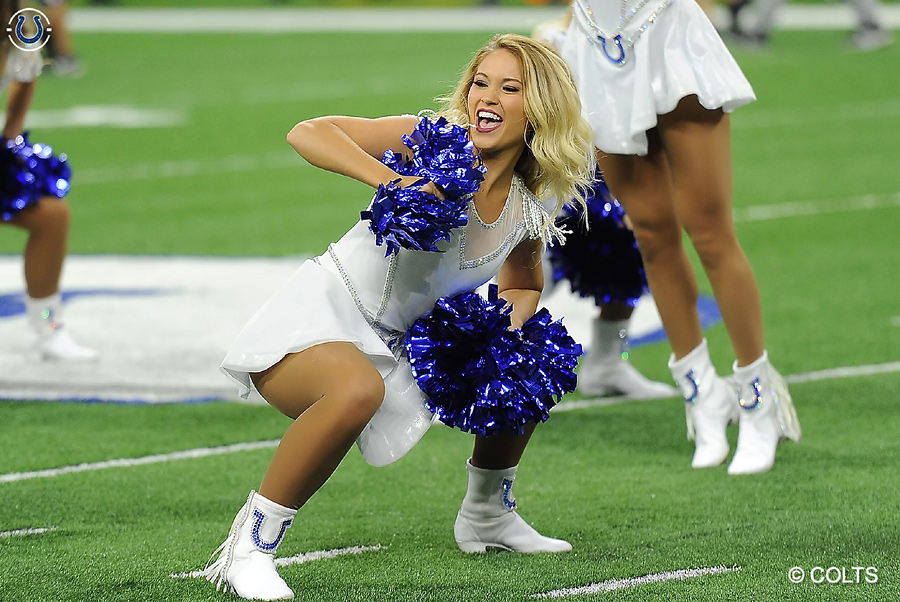 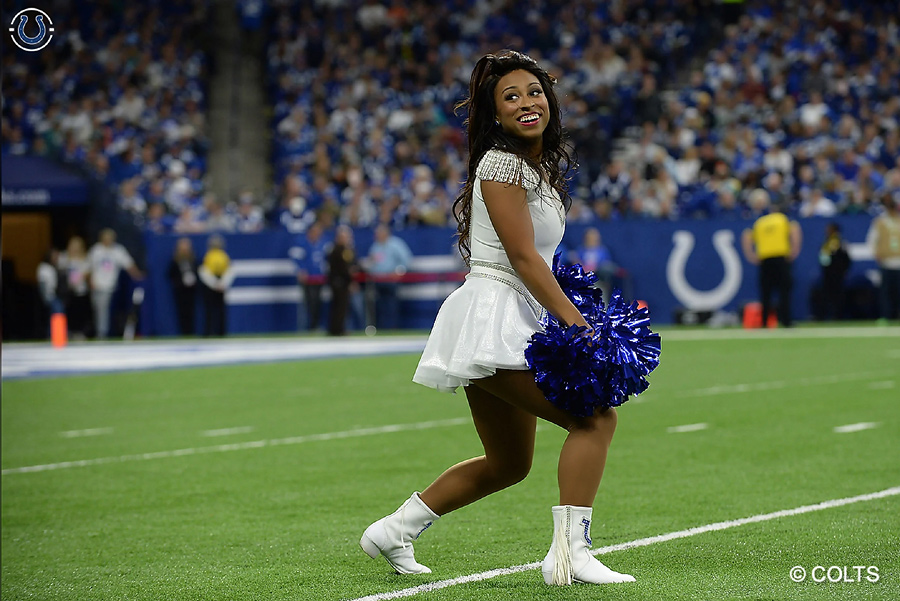 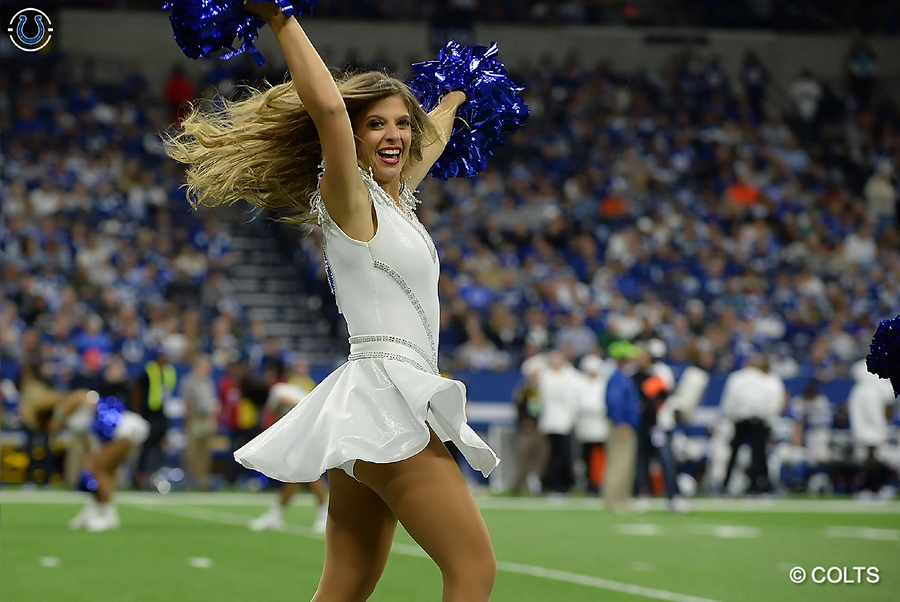 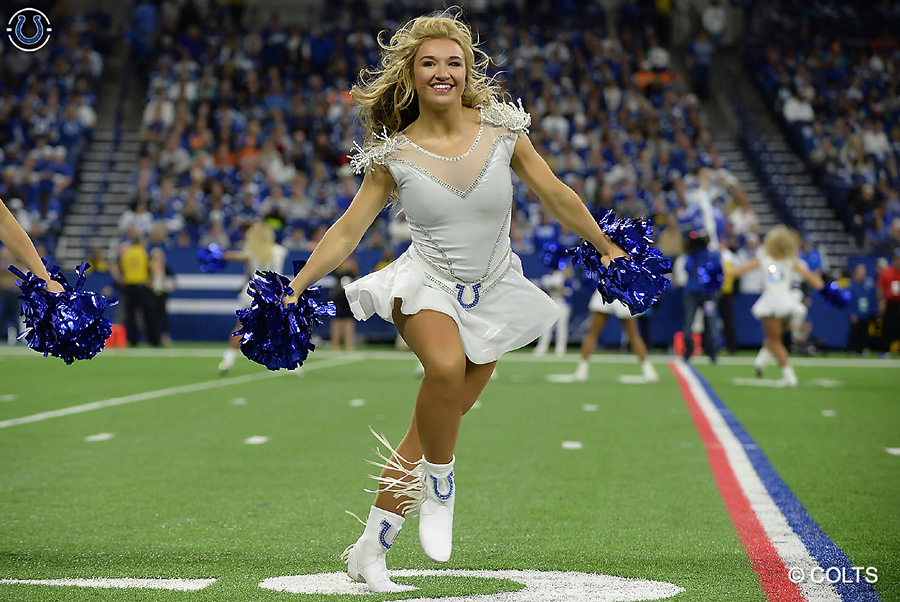 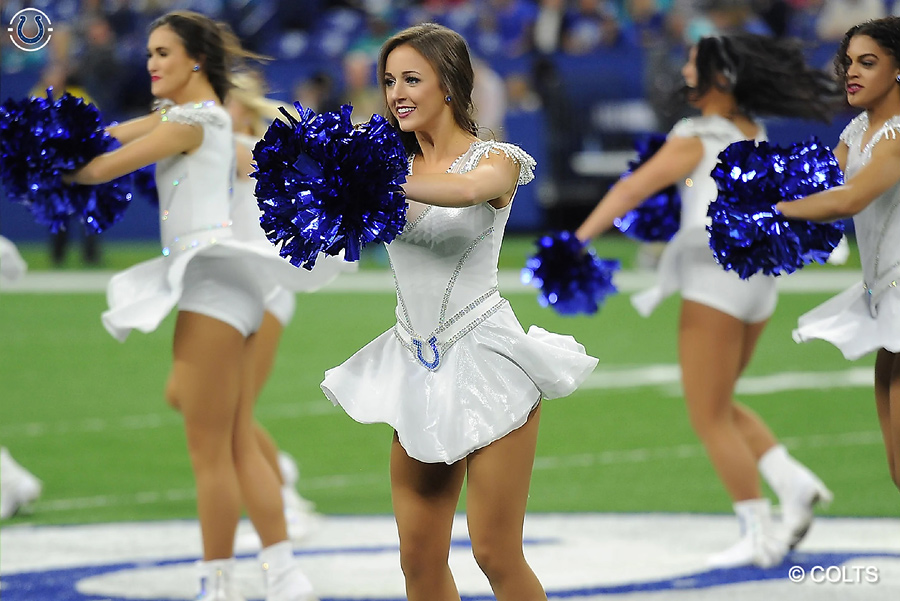 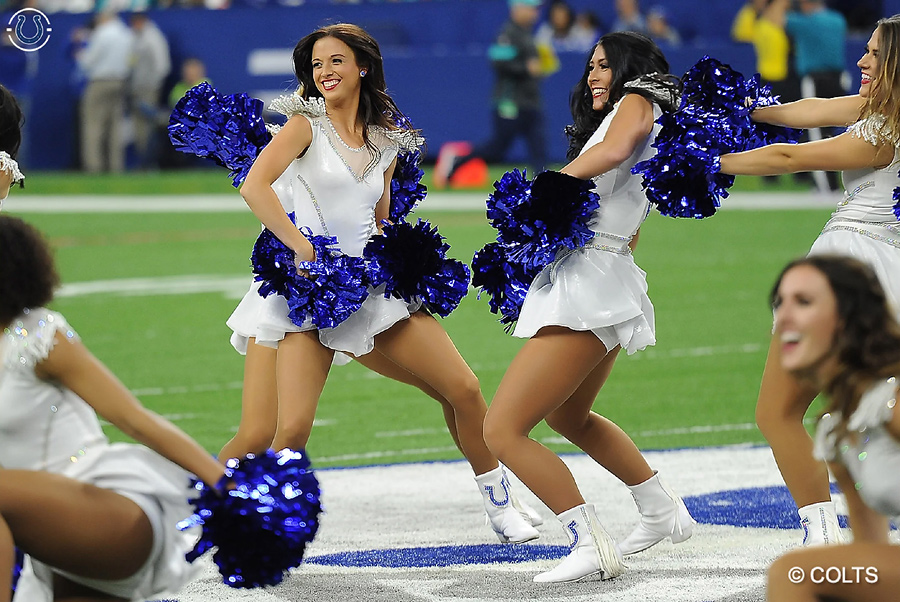 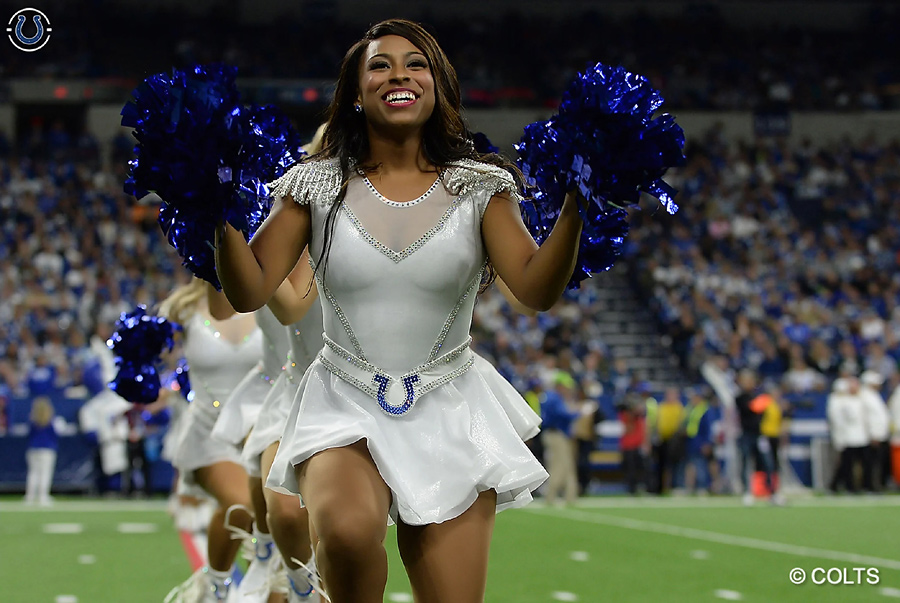 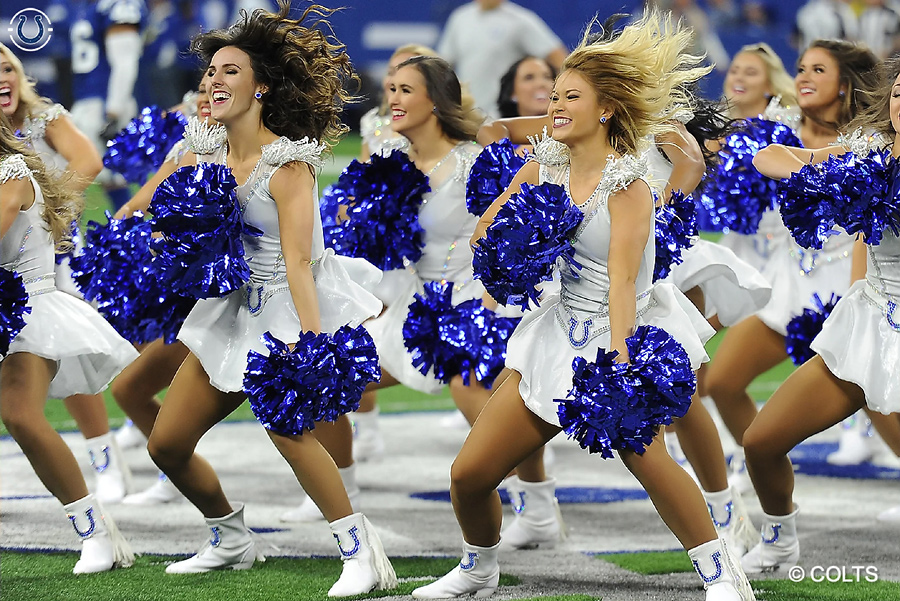 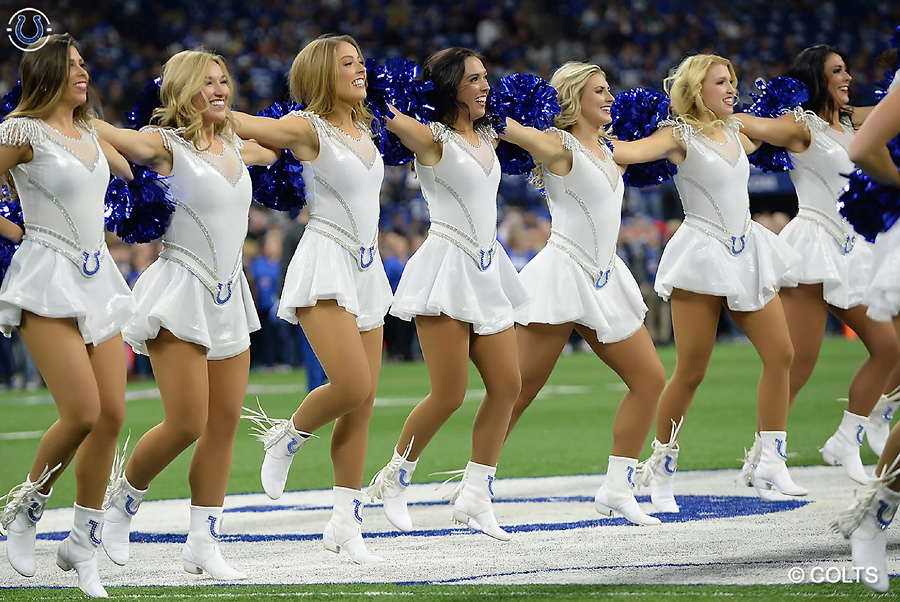