On Tuesday night, 28 young women threw their hearts into it as they auditioned for the 2009-10 Clippers Spirit. They did a jazz routine choreographed by Cheryl, Asst. Director/choroegrapher. Director C. They did an insanely fast hip-hop routine. They did solos. Then they did them all over again. They gave it all they had. DeAndre Jordan seemed to have a tough time with it. (Luckily his new pal Blake Griffin, this year’s #1 NBA draft pick, who just joined the Clippers, was on hand to offer an opinion or two.) Here are the judges. Gee, I wonder which two are DeAndre and Blake? 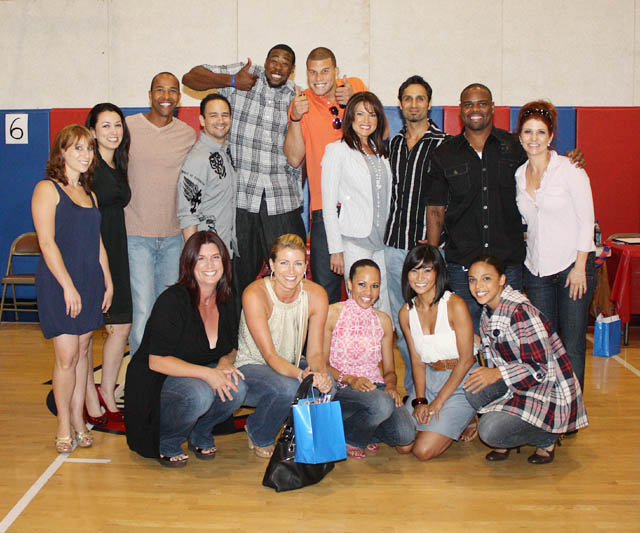 The judges took their time considering the candidates, while the dancers sweated it out. This morning, Clippers Spirit Director Audrea Harris announced the 16 ladies who would join the team this year. All ten veterans who auditioned, made it back on the team this year. They are joined by six rookies who will hit the court at Staples Center for the first time this fall. 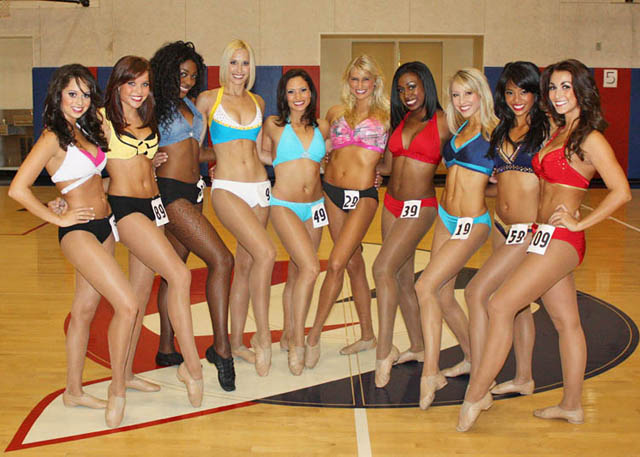 And now for the newbies: 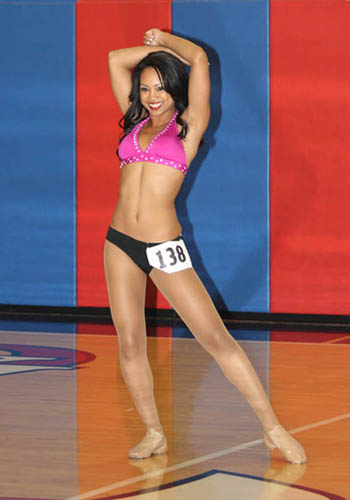 Ariel
(You may recognize her from the Chivas USA ChivaGirls) 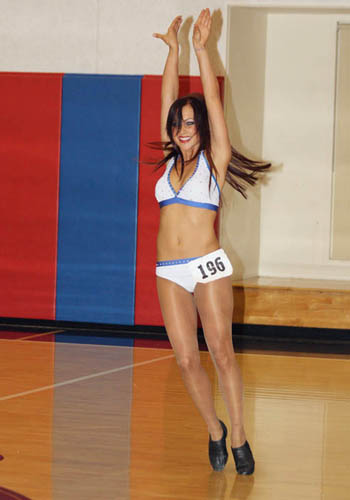 Breann
(You may recognize her from the San Diego Charger Girls) 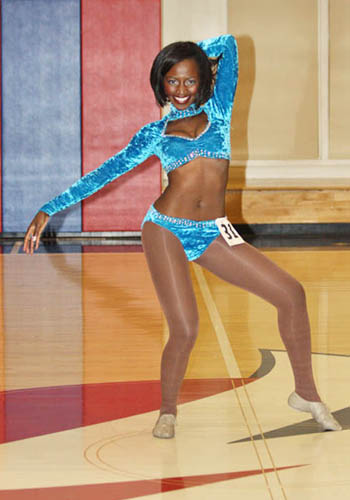 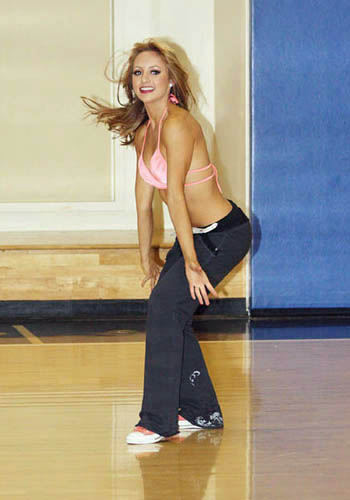 Jacquelyn
(I recognize her from somewhere, but I can’t think where…) 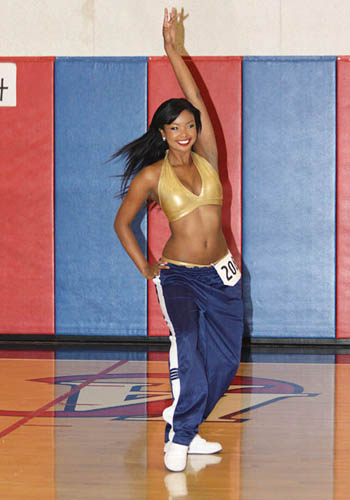 Katrina
(You may recognize her from the San Diego Charger Girls) 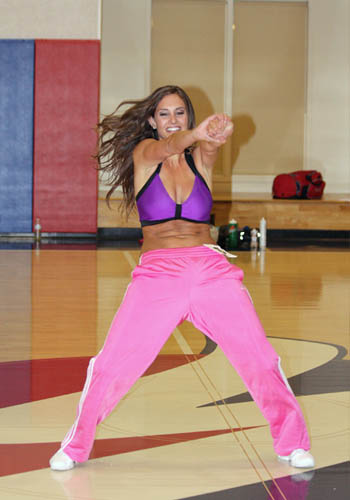