DENVER (CBS4) – This football season there will be a nurse on the sidelines at Denver Broncos home games. She won’t be practicing her profession, but rather, her passion.

It took three attempts for the young woman to realize her dream. Now, she’ll be dancing for joy with the Broncos cheerleaders. 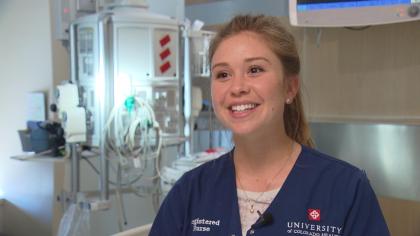 Gabby Windey is a registered nurse. She focuses on the sickest patients, those in intensive care at the University of Colorado Hospital.

“It takes it to a kind of level in compassion and empathy and skill that I connect with,” Windey told CBS4 Health Specialist Kathy Walsh. 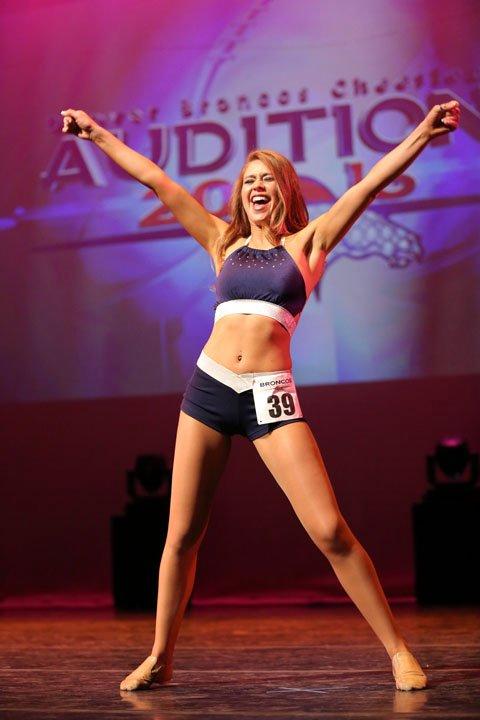 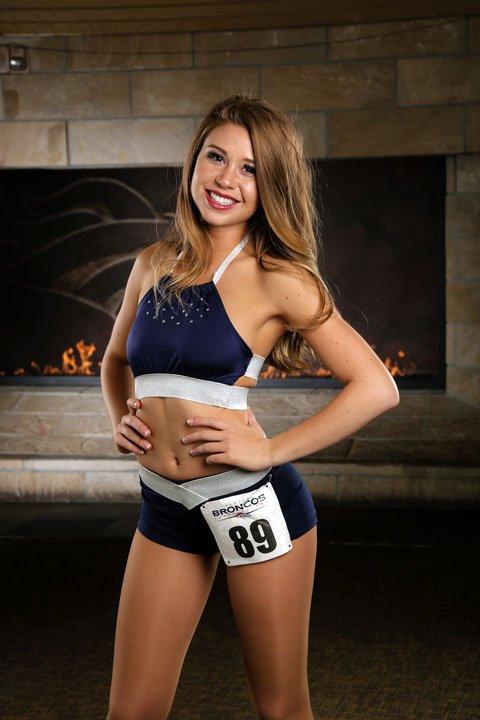 Windey has worked in ICU for three years. It can be stressful, but she has her own way of coping.

“With dance. It’s huge. That really helps get my mind off of everything,” Windey said.

Nursing is her profession, but dancing is Windey’s passion.

“When I’m dancing, nothing else matters,” she said.

She started dancing at age 12 and hasn’t stopped. Windey danced through high school and college. Last year, she was on the dance squad for the Denver Outlaws lacrosse team. 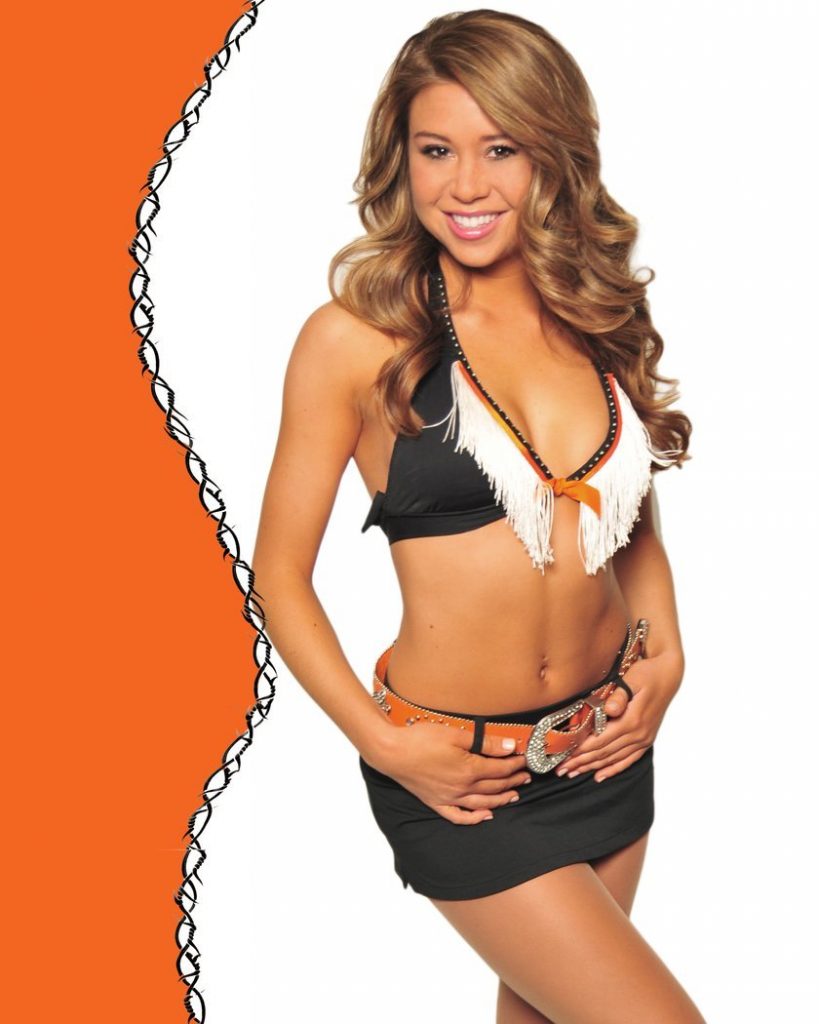 This year, she’s had a dream come true. On her third try, she made the Denver Broncos cheerleaders.

“They hold their girls to a really high standard and they also give back in the community, which is huge,” Windey said.

A patient’s bedside and a pro football sideline are very different worlds. But for Windey, they work.

She said she’ll be nervous when she performs at her first Broncos game as a cheerleader. At the hospital, Windey leans on her coworkers for support. She says she’ll do the same at Broncos games with two dozen dancers by her side.