The Dallas Cowboys hosted the Green Bay Packers in the glamor game of the week.  I know it was the most anticipated game of the week for me, matching up two of the best teams in the NFL and two teams with the most history in the game.  Unfortunately, only one team showed up to play and they were the Packers whose offense ran the ball effectively and whose defense forced Dak Prescott into throwing three critical interceptions.  Still it was an exciting game.

Every Dallas home game is special because we get another view of the premier dance team in the NFL, the Dallas Cowboys Cheerleaders.  Click here to view the Cowboys game day gallery from Week 5. 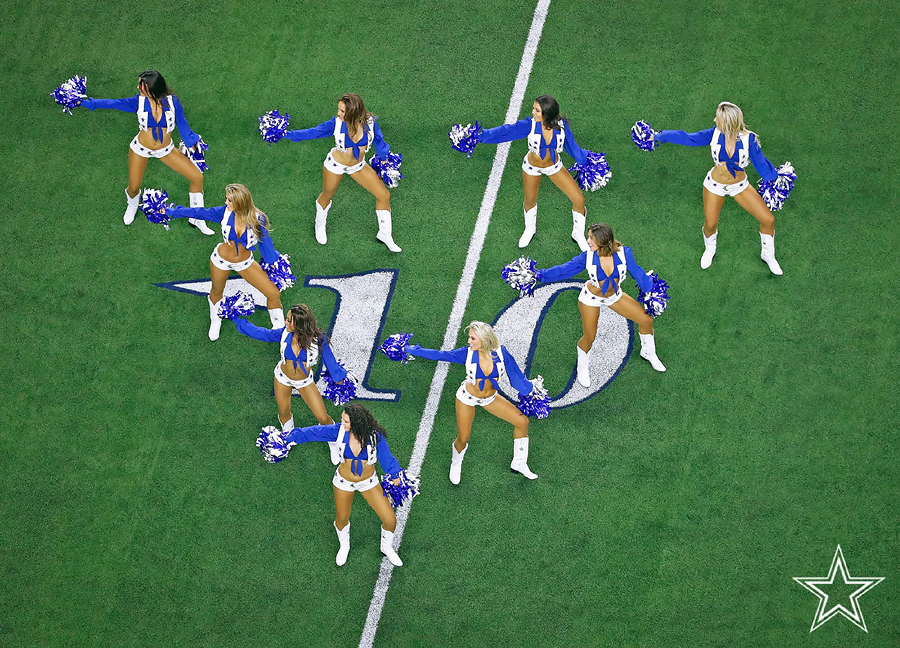 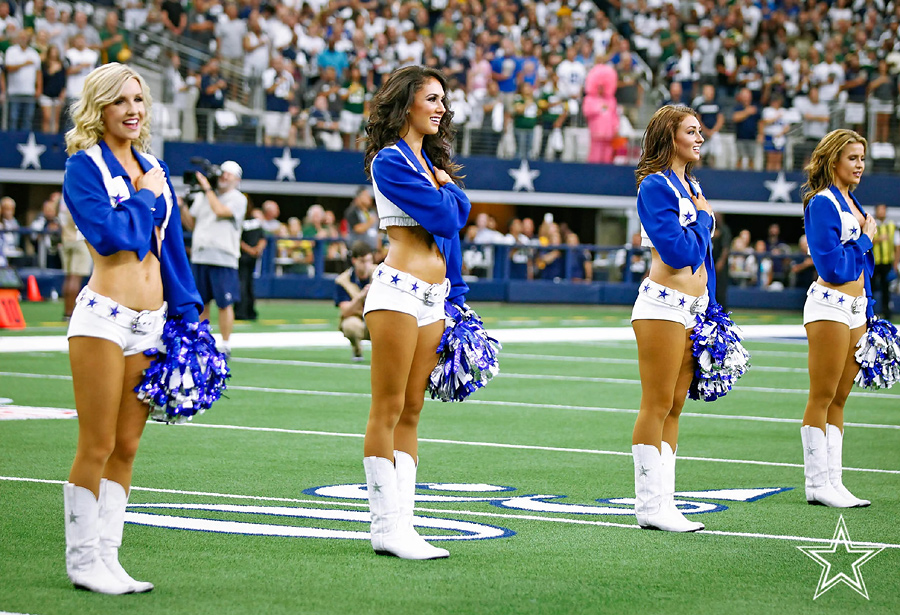 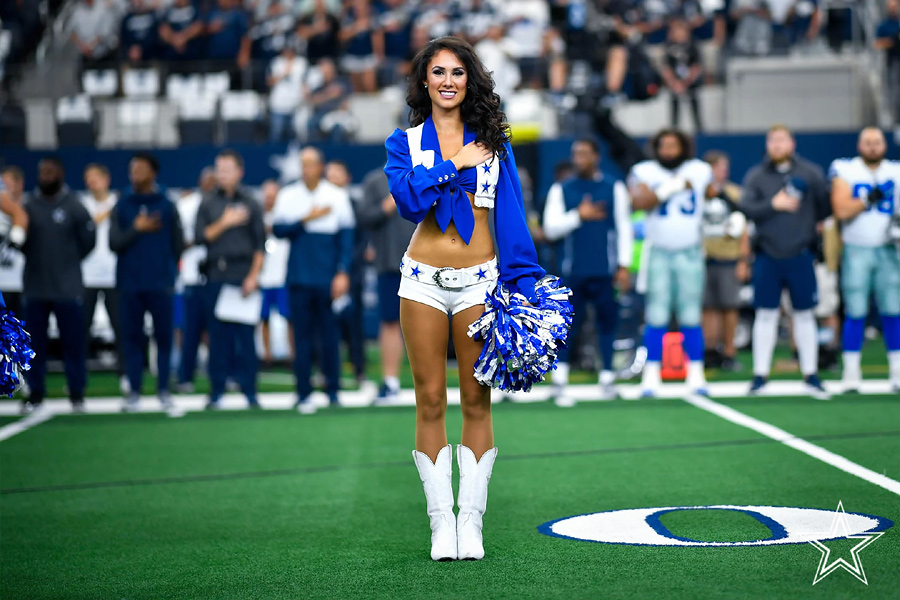 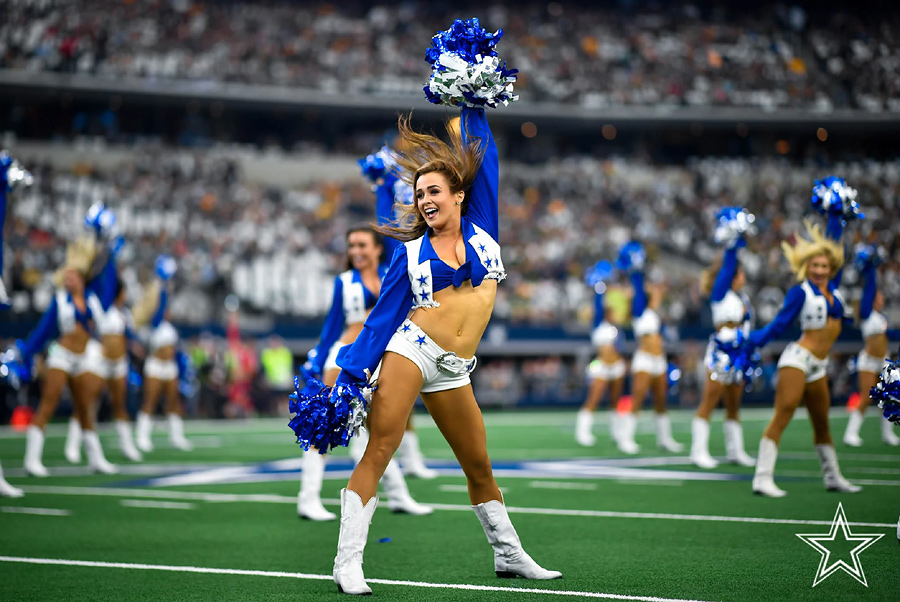 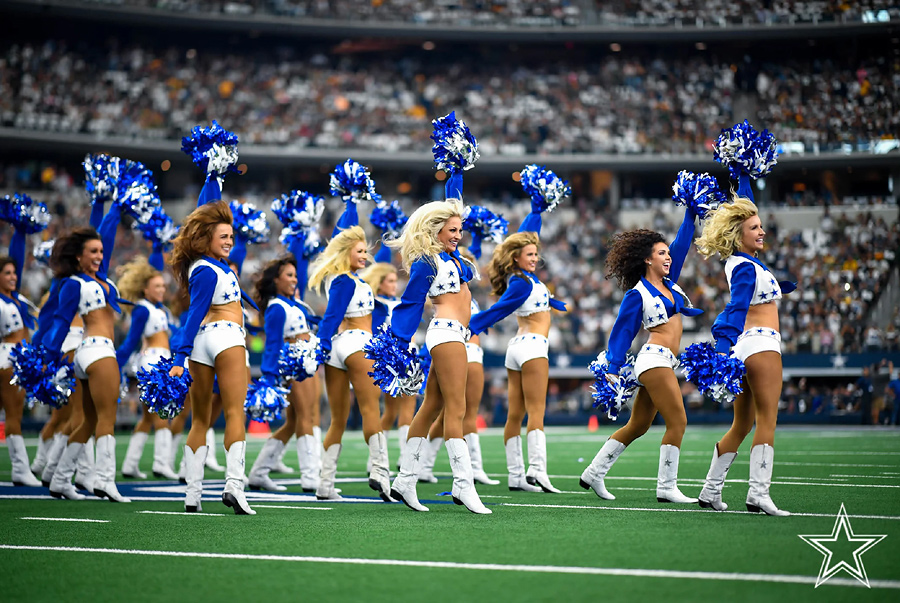